the aviation industry is responsible for up to four percent of global carbon emissions. So it’s fantastic news that the fuel used on plains is finally becoming sustainable.

United Airlines flew its first commercial flights using non-fossil-fuel fuels in December and counted its CEO among the passengers. The flight was from Chicago to Washington, D.C. and made international headlines. Turkish Airlines also recently debuted sustainable aviation fuel on a commercial flight for the first time on an international flight, from Istanbul to Paris. This is huge news for travelers, as the press garnered by these flights is sure to drive other major airlines to use similar fuel on flights sooner rather than later.

But what exactly is “sustainable aviation fuel,” and why is it better for the environment than traditional jet fuel?

Sustainable aviation fuel, or SAF, is still fuel. It is a kerosene end product that results in a burnable fuel similar to standard airline jet fuel. The main difference is in how it’s made. According to GE Aviation, SAF is derived not from fossil fuels, but from organic materials like plants and algae, greases and fats, alcohol and sugar, and other waste streams. The result is a burnable kerosene product that can power an airplane.

Because it isn’t sourced from fossil fuels, and (in the best of cases) is made from waste products that would otherwise be thrown away, SAF does not further degrade the environment in its production. Burning the fuel does emit carbon, but it would have been emitted anyway in many cases. That’s not the case with fossil fuel gas, which releases carbon during traditional jet fuel-powered propulsion.

When can travelers expect SAF to be commonplace on commercial flights? That’s going to be a while. Last year, the Biden administration announced a goal to reduce aviation emissions by 20 percent by 2030 and for the aviation industry to meet net-zero carbon emissions by 2050. Adopting SAF is a huge part of this long-term reduction in emissions, but it’s going to happen slowly.

The good news is that progress is underway. The International Air Transport Association (IATA) tracks the use of SAF and notes that more than 370,000 flights have used at least some SAF since 2016, contributing to a small reduction in emissions for those flights. The IATA notes that SAF can reduce the emissions of jet fuel by up to 80 percent. As many as 26.4 million gallons of SAF were produced in 2021, and that number looks to increase year-over-year going forward as both consumers and regulatory frameworks demand it.

With United’s domestic flight last year and Turkish Airlines international flight this week, the proverbial torch has been lit – and as avid travelers, we can’t wait to see who carries it to the next point. Here’s to hoping your next flight is powered at least in part by SAF. 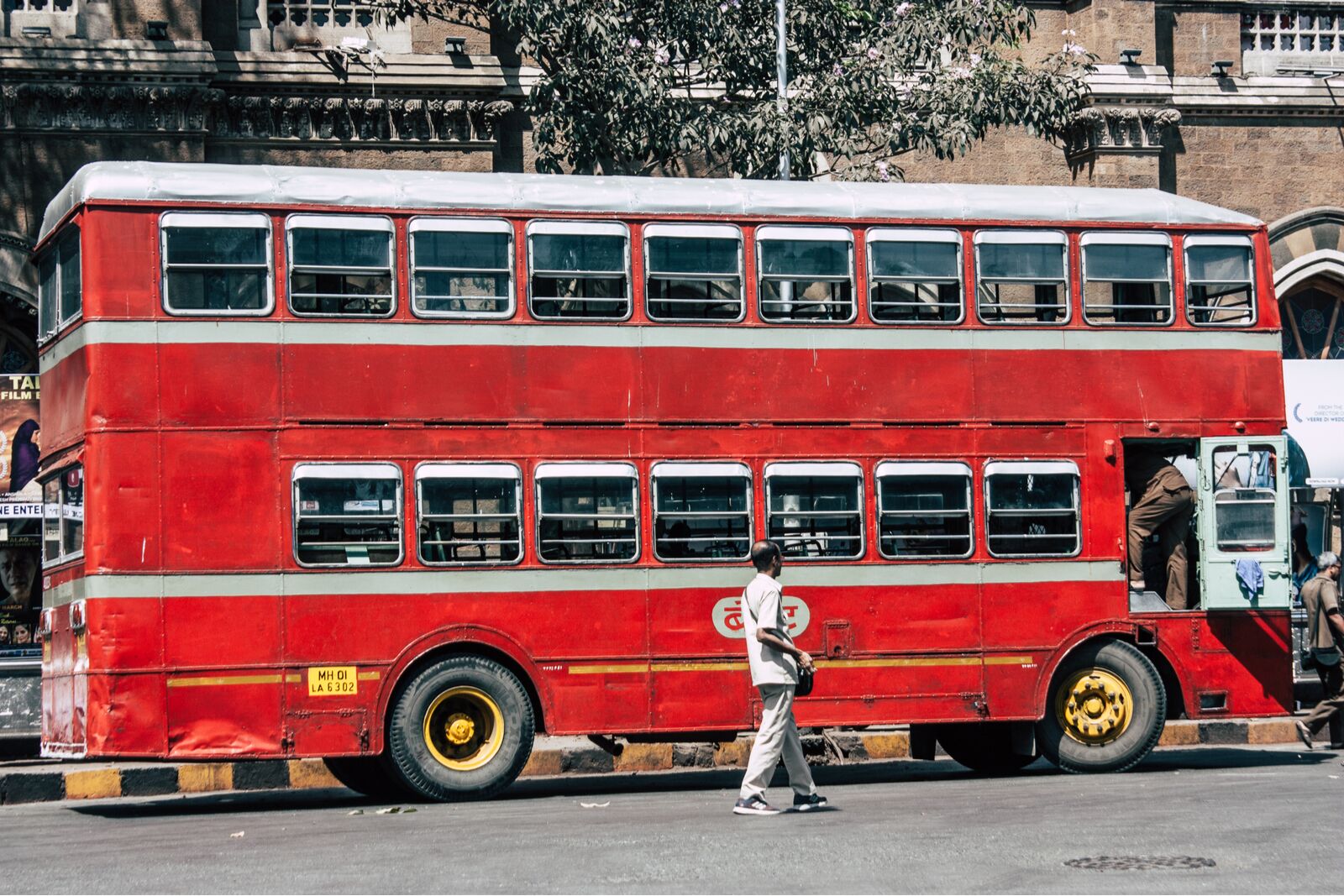 Like London, Mumbai, India, is famous for its double-decker buses. But those buses have historically burned a lot of gas as they cart passengers around the mega-city of 20 million residents. Mumbai’s environment minister Aaditya Thackeray announced in January that the city will electrify its double-decker bus fleet, beginning with 900 buses and eventually reaching up to 10,000 electric buses traversing the city’s streets, Quartz reported.

Researchers at Pennsylvania State University have developed a way to convert heat waste into energy more effectively than ever before. Their device wraps around exit pipes on electric machines, capturing their heat waste and enabling it to be converted into energy. This could result in a massive new way to “recycle” energy that we’re already using, to give it at least one more lifecycle.

We close this week with a green road trip up to the Motor City – at least a hypothetical one. Detroit will be home to the US’s first mile of a road that charges wireless electric vehicles while they drive. Set to be live next year, a one-mile stretch of highway in the Corktown area will actually charge electric vehicles as they drive across it – a technology that some say could eventually become commonplace on America’s – and the world’s – roadways. Hitting the road never sounded so good.