one of south america’s top travel destinations has expanded protection for marine life by curtailing deep-sea fishing in their habitats. Earlier this month, the Ecuadorian government announced large-scale Galápagos fishing ban and restrictions across more than 20,000 square miles of ocean surrounding the popular islands, effectively creating a “highway” for sea life passing through, The Washington Post reported. This is great news for the sharks, marine mammals, coral, and fish in the water surrounding the Galápagos — and great news for eco-conscious travelers.

Most travelers head to the Galápagos Islands to scuba dive and snorkel or see wildlife-based destinations like the giant tortoise reserve and iguana-covered beaches. And the island chain, part of Ecuador, is a haven for scuba divers and snorkelers. More than 50,000 square miles of ocean around the islands have been protected since 1998.

However, sharks, sea lions, and other sea life were under threat of being caught as soon as they left the protected area, with deep-line fishing vessels often waiting just outside the protected boundaries. And since there’s no way for a fish or shark to know when they’ve left the preserve, it was disastrous. In many cases, mass amounts of sharks were caught for their fins to make dishes considered delicacies in parts of Asia.

Fortunately, eco-travel in the Galápagos has been on an upward swing for decades. Studies show that modern travelers care about the environmental impact of their journeys and want to have a positive impact on the places they visit. It’s now easier than ever to do so thanks to the new Galápagos fishing ban. Sea life have more space to freely swim and are less likely to accidentally leave the reserve, which also means more areas for mating and giving birth to increase the marine life populations. That creates more food for animals in the food web like fur seals and Galápagos sea lions, hopefully creating a larger (while still sustainable) population of most species. The Galápagos is also a prime habitat for shark mating, which happens between January and March. 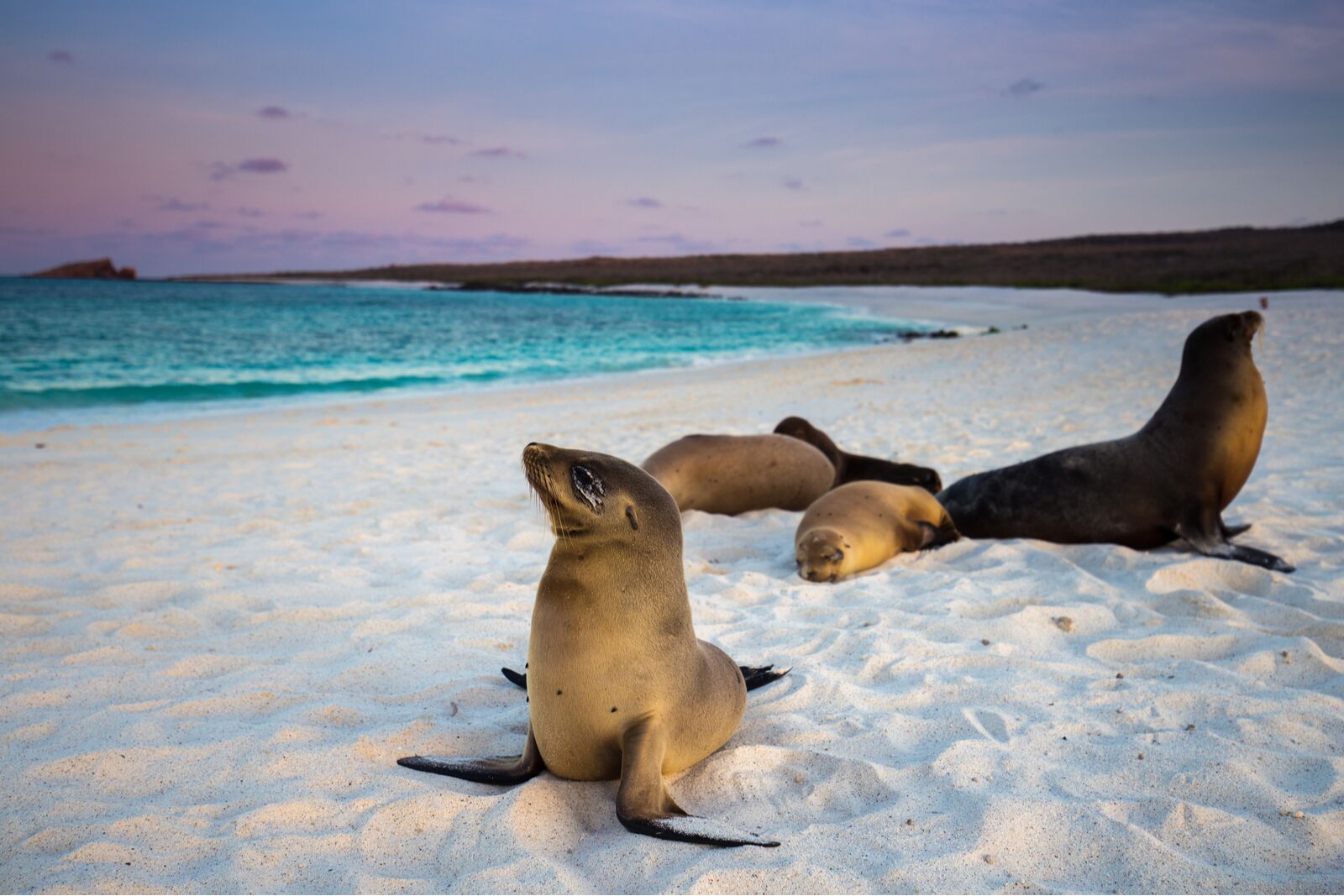 More sea life will bring in more tourism spends on snorkeling, scuba diving, sailing, and touring, which means more money for the islands to protect and defend the oceans. And more animals means a better wildlife viewing experiences for guests.

The coral reefs surrounding the islands also stand to benefit. Overfishing has destroyed the majority of the coral reefs surrounding the Galápagos Islands, according to the Galápagos Conservation Trust. Putting a stop to overfishing will allow marine life to repopulate while simultaneously allowing the reefs to recuperate, both naturally and via human-assisted coral planting. Spending money on the islands both supports that operation and demonstrates to the Ecuadorian government that the economic benefit of healthy oceans is more of a financial win than allowing them to be destroyed.

The Galápagos fishing ban gives travelers more reasons than ever to book that trip to the Galápagos Islands. Supporting the nature reserves on the islands signals to both the Ecuadorian government and governments around the world that wildlife and habitat protections bring in more tourist money, which powers nationwide economic development.

A federal court ended more than 80 million acres of gas leases in the Gulf of Mexico this week, citing poor environmental review, The New York Times reported. The leases were distributed in fall 2021 by the Department of the Interior and were the largest in US history. The process drew sharp rebukes from environmental groups given the Biden administration’s promise to curtail drilling on federal lands. 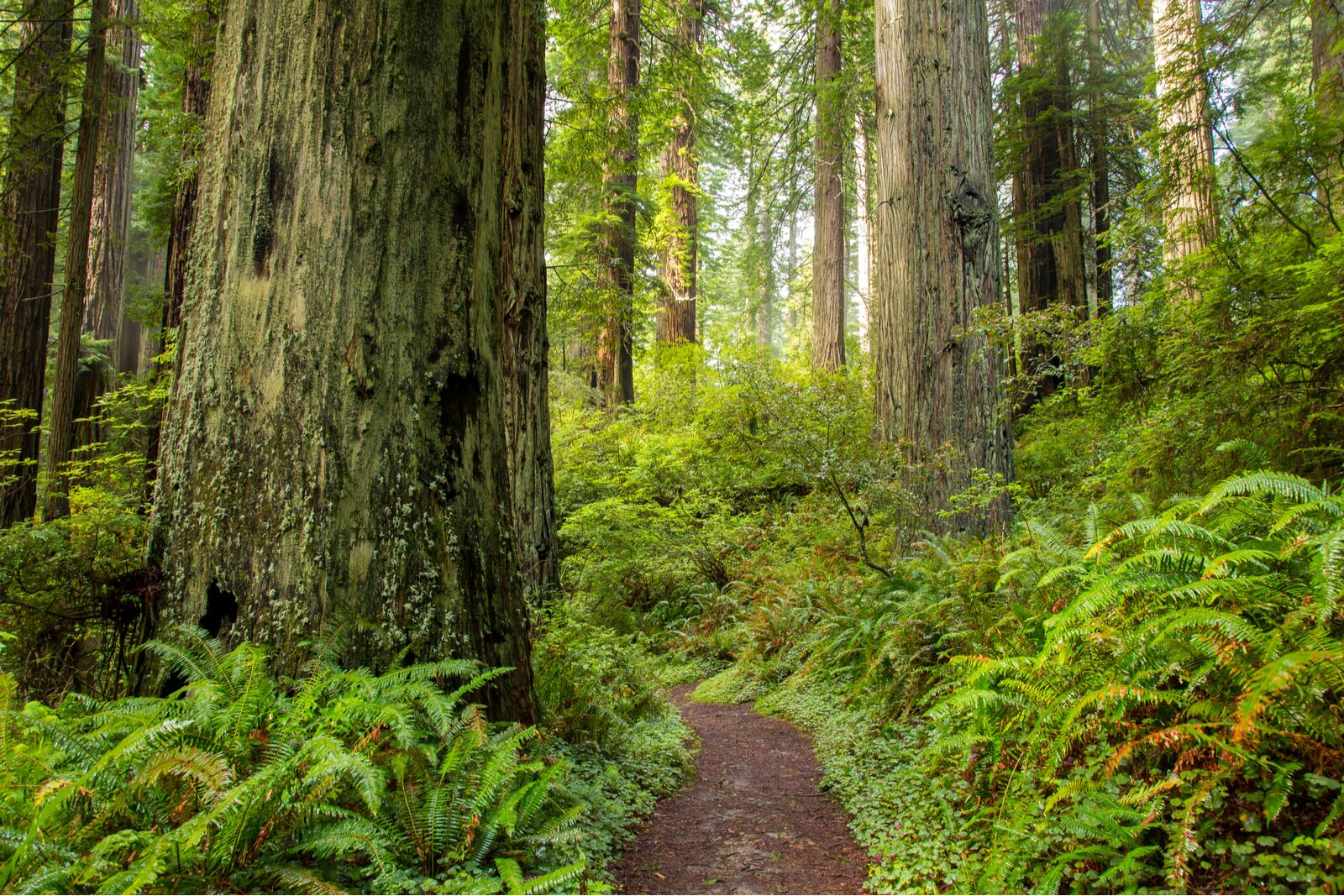 More than 500 acres of redwood forest in California were returned to the InterTribal Sinkyone Wilderness Council for long-term protection. A press release from Save The Redwoods League noted that this was the second time the non-profit group has partnered with the Tribal Council to protect a vast stretch of forest on the state’s Lost Coast.

Finally, one answer to reducing pollution from personal vehicles could be to tax businesses for parking spaces, much like paying tax on a home. The British city of Leicester is trying out a parking tax that, accordion to The Guardian could raise over $600 million in the next 10 years. That money would then go to green efforts like buying electric city buses and building out a better bicycling network throughout the city.