DRIVING ACROSS THE United States in an electric vehicle keeps getting easier. Electric vehicle (RV) charging stations are increasingly popular on roads through big cities, surround national parks, and dot interstate highways, and the number of miles an electric vehicle can go on one charge continues to increase. There are even electric-only “gas stations” popping up in Europe and the Americas.

However, producing electric vehicles does emit harmful gases and uses rare minerals such as lithium, a frequent criticism of an industry poised to reinvent how the world commutes. Often cited as a concern in manufacturing electric cars is the need for large lithium batteries and other minerals whose sourcing taxes the environment. Rumors abound that producing an EV offsets any carbon emissions saved by driving one. But a new study from the Yale School of the Environment published in Nature Communications firmly debunked those rumors.

The Yale study flags the year when hitting the road will be doable in a manner that isn’t overly taxing on the planet. And that year is 2035.

The study looked at modeled scenarios of producing electric vehicles at scale. It also analyzed the life cycle of those vehicles and combined the two angles to produce a “carbon price” on large-scale EV production and adoption. Comparing those criteria against gas-powered vehicles showed that emissions over the lifecycle of an EV were far lower — and that by 2035, emissions from the transport sector can and very likely will be much lower than they are currently.

“A major concern about electric vehicles is that the supply chain, including the mining and processing of raw materials and the manufacturing of batteries, is far from clean,” Ken Gillingham, an economics professor at the YSE, said in a release from the university. “So, if we priced the carbon embodied in these processes, the expectation is electric vehicles would be exorbitantly expensive. It turns out that’s not the case; if you level the playing field by also pricing the carbon in the fossil fuel [non-electric] vehicle supply chain, electric vehicle sales would actually increase.”

This study showed that large-scale EV adoption resulted in reduced consumption of gasoline and diesel, increased electricity consumption (a positive if generated from renewable sources), and a lower environmental toll of producing the vehicles. As an exciting bonus, the study found that “a large–scale adoption of electric vehicles is able to reduce CO2 emissions through more channels than previously expected.”

Of course, to achieve mass adoption of electric vehicles, prices for new EVs must be on par with traditional vehicles, and the market needs enough used EVs that consumers can buy affordable used vehicles. Last year, according to InsideEvs, the average price of a used electric vehicle actually increased due to higher consumer demand and low availability. But EVMatch cites data showing a steadily increasing supply of used EVs available for $15,000 or less. Supply will likely increase over the decade as major carmakers (including Ford and General Motors) transition to EVs, and as startups like Rivian are finally able to deliver vehicles on a consumer scale.

More good news for 2035 – a separate study showed the average American household saves $1,000 per year by owning a fully electric vehicle. Though this seems a long way off – and it is, given that climate change is already impacting daily life for millions of people around the globe – the full transition to EVs will likely happen long before 2023. In a survey of US voters in 2021, 55 percent supported a mandate that all cars be electric by 2030, according to Elektrek. That number is almost certain to rise long before the end of this decade as EV technology improves and prices continue to drop when dealer lots become full of electric options.

The Climate Win’s bold prediction? The gas-powered car will be all but obsolete in the garages of Americans by 2030, if not sooner.  Mark your calendars. 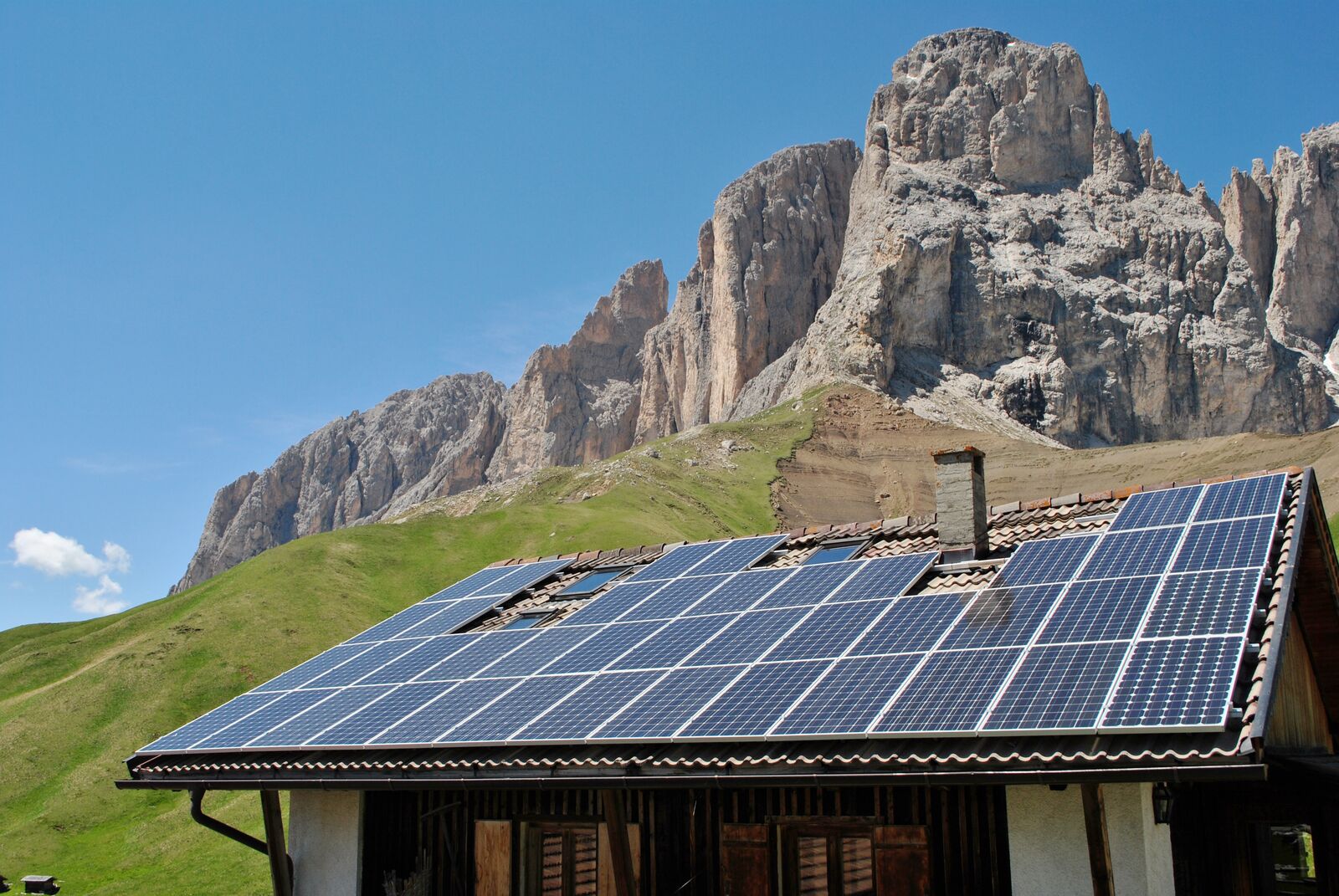 Powering all those EVs will take a lot of energy. A study published by How Stuff Works found that installing photovoltaic solar panels on half of the world’s roofs would produce to enough energy to meet the world’s power needs, and then some. In addition to rapid growth in wind power, harnessing solar power to this extent could be the solution.

Here’s some news that you may already know: you drive less than your parents did. A study of millennial drivers in comparison to older generations, published by Science Direct and analyzed by Quartz, found that millennials – born between 1981 and 1996 – drive eight percent less than Gen-Zers and nine percent less than boomers. With the rise of ride-sharing, continued advancement in the field of autonomous vehicles, and improved public transit, perhaps the EV transition can be even smoother than expected.

On that note, we close with a development on the electric, autonomous vehicle front. Nuro, which specializes in autonomous delivery vehicles, announced this week the coming release of its third-generation delivery vehicle to help clients including Kroger and Chipotle deliver goods in a sustainable way. The vehicle has twice the cargo of its second-generation model and an increased range off one charge.

Where to StayThese ski resorts step up their lodging by sizing down to tiny homes
Tagged
News Sustainability
What did you think of this story?
Meh
Good
Awesome