The Sydney Opera House is Australia’s most iconic landmark and a UNESCO World Heritage site. Its design, defined by the large, concrete shells that tower above Sydney Harbor, was created by architect Jørn Utzon and was chosen among 223 entries in a 1956 international competition to build “a National Opera House at Bennelong Point, Sydney.” And boy are we ever grateful they picked Utzon’s design over the rest. See what the Sydney Opera House could have looked like with the following seven alternative designs superimposed into Bennelong Point by Australian insurance brand Budget Direct.

Seven designers from Philadelphia nearly won the competition with this concrete design that, thankfully, never saw the light of day. 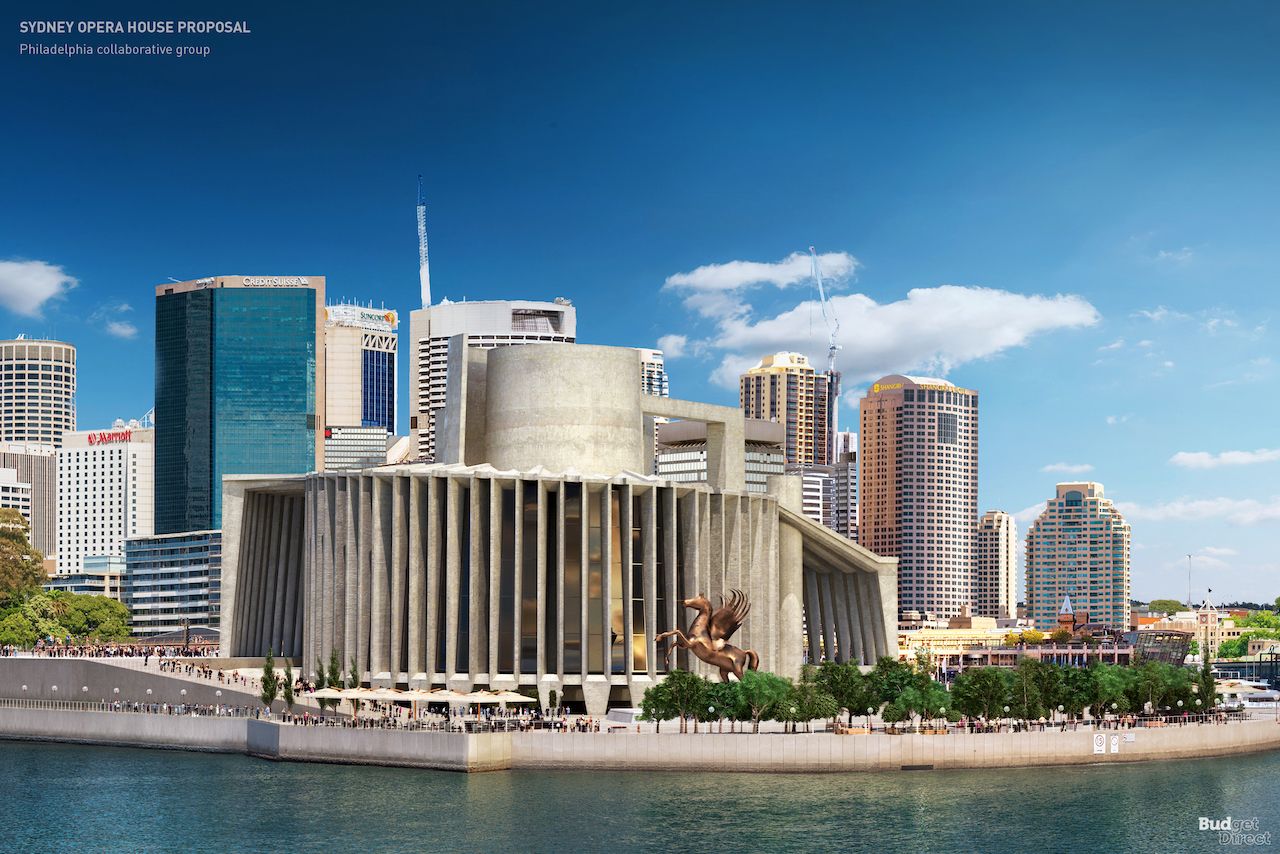 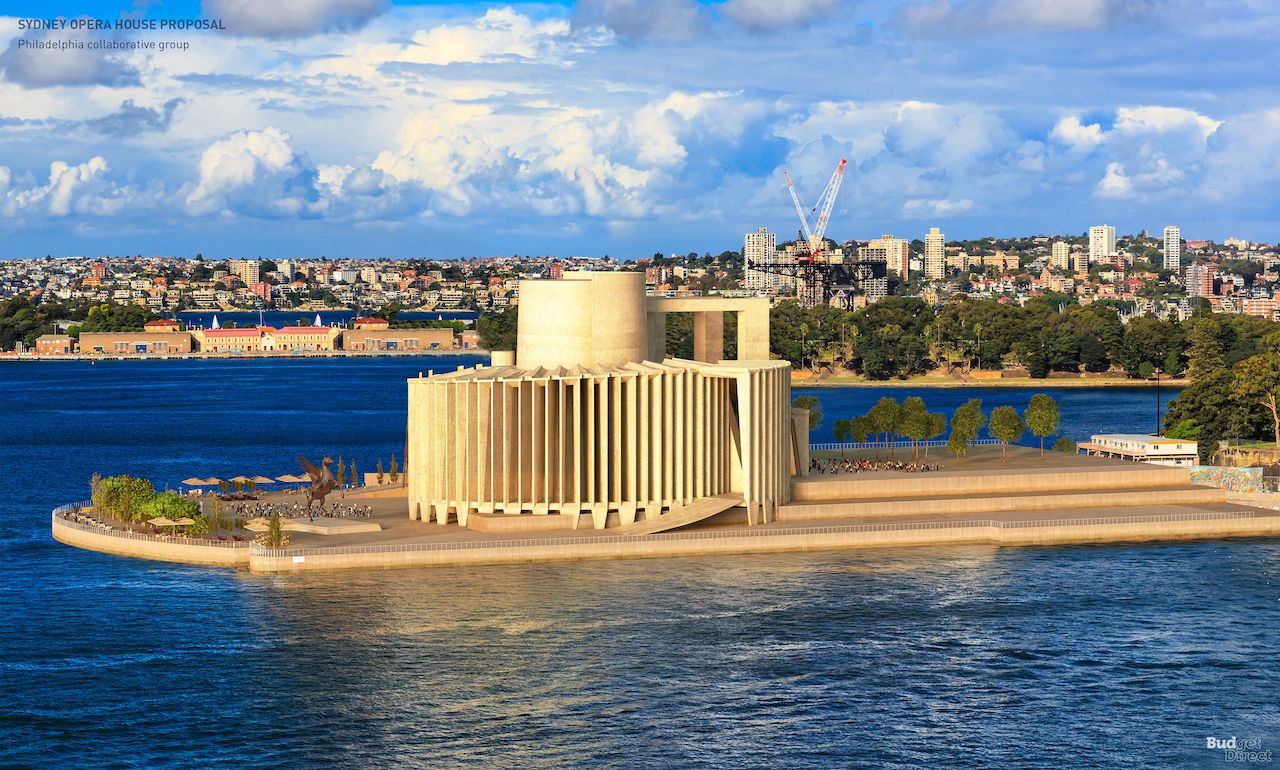 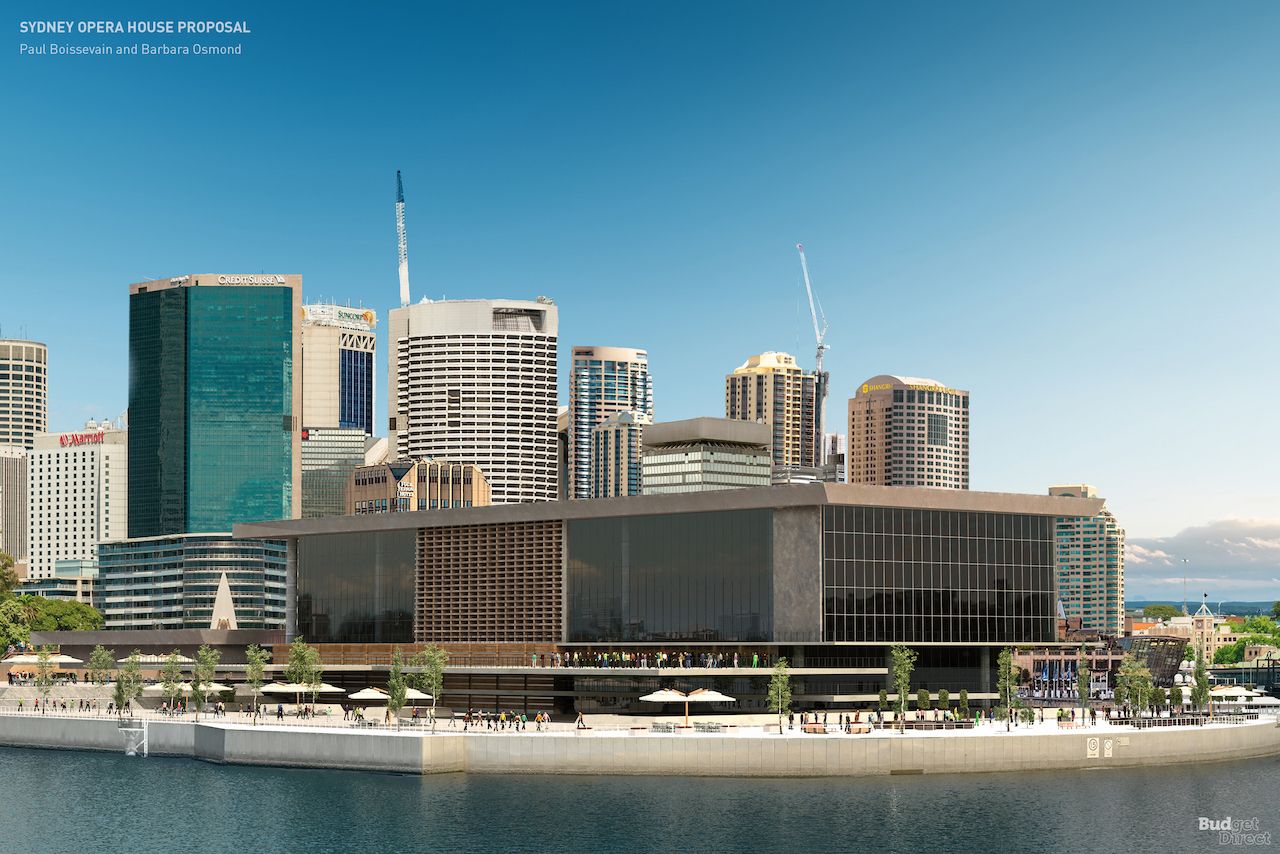 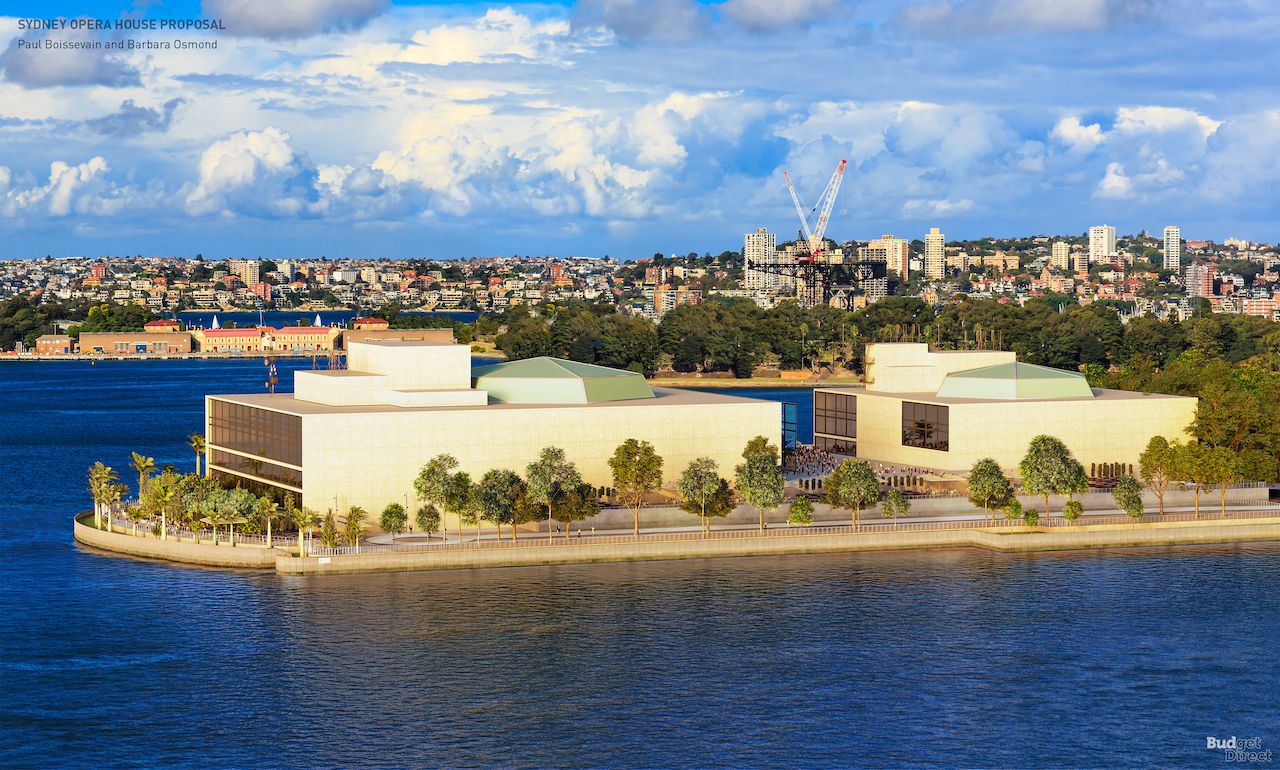 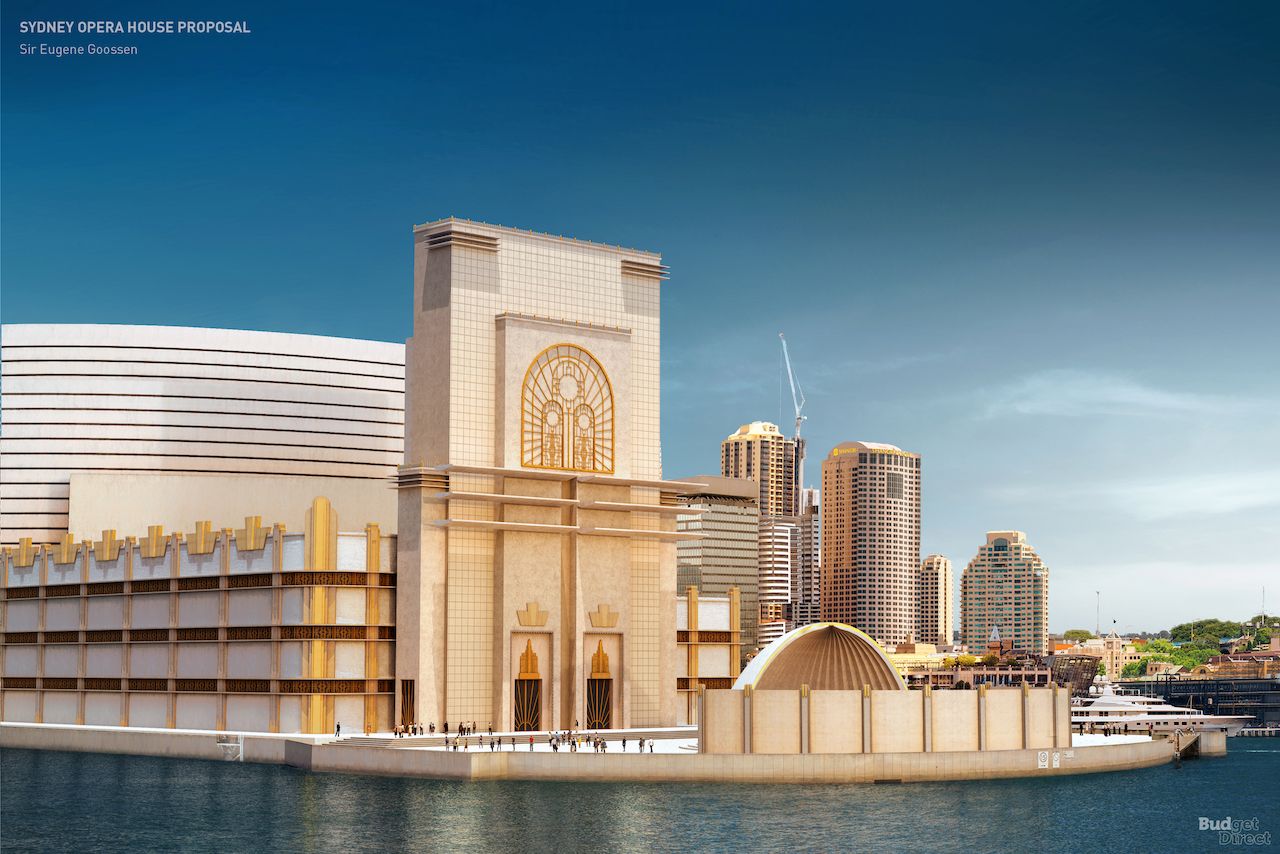 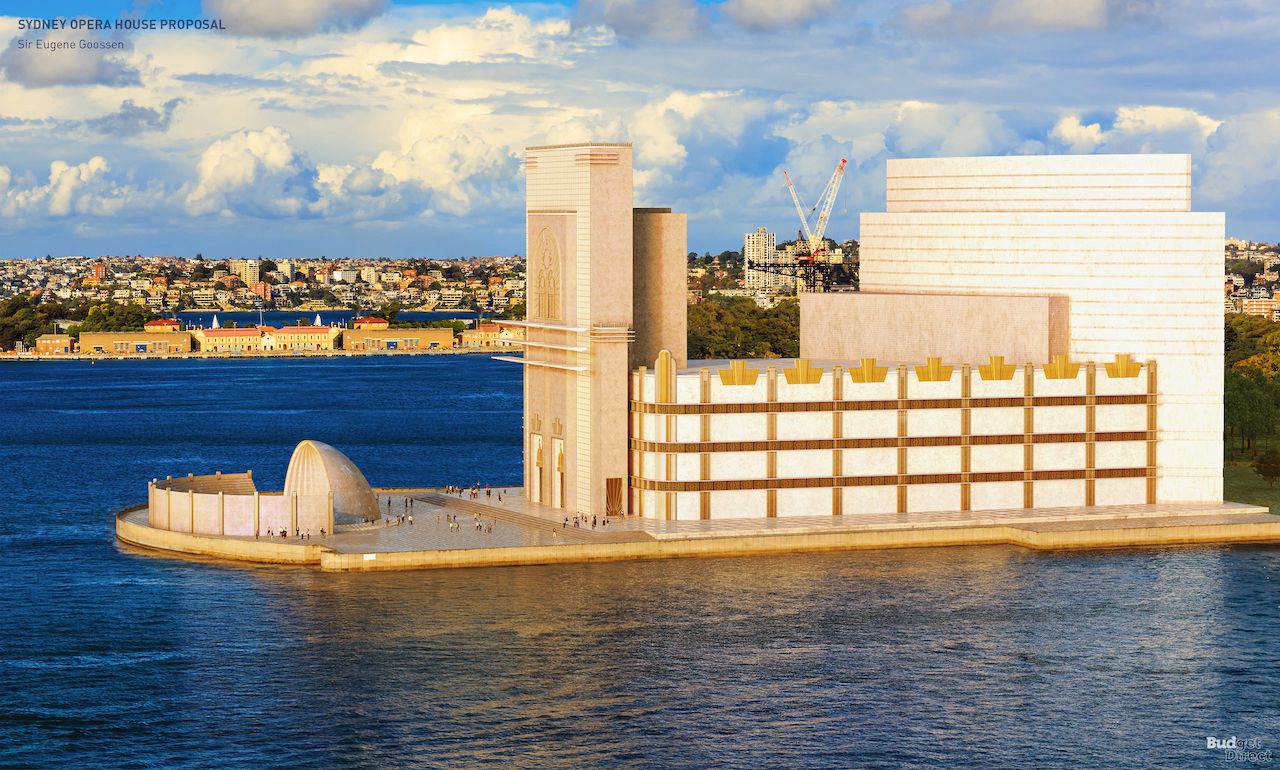 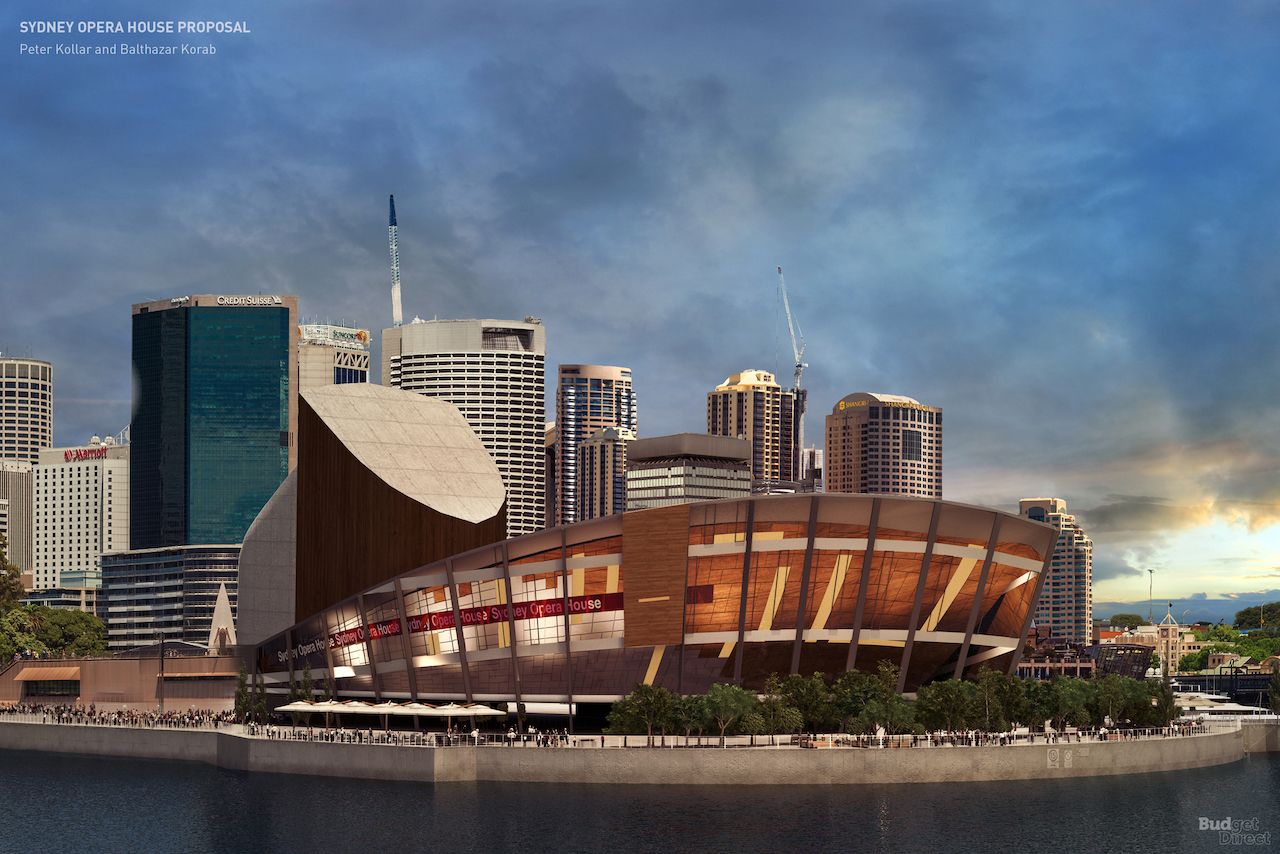 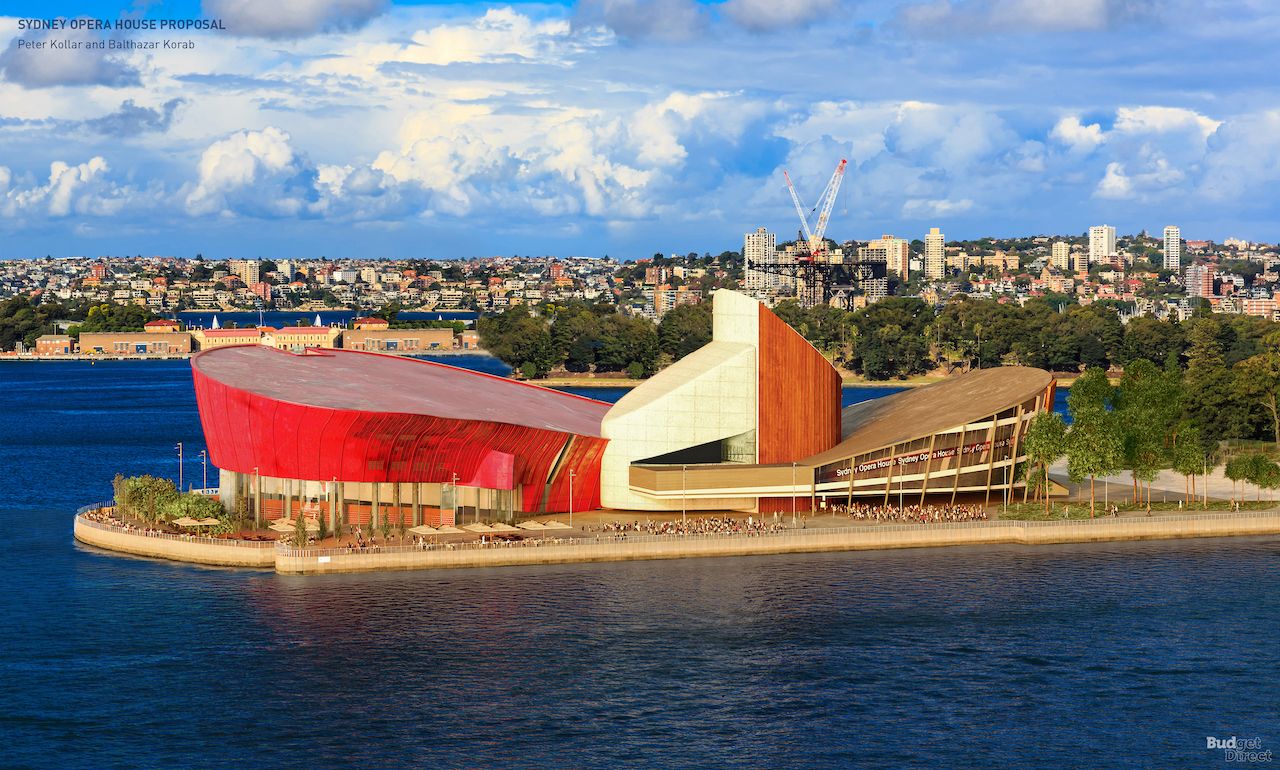 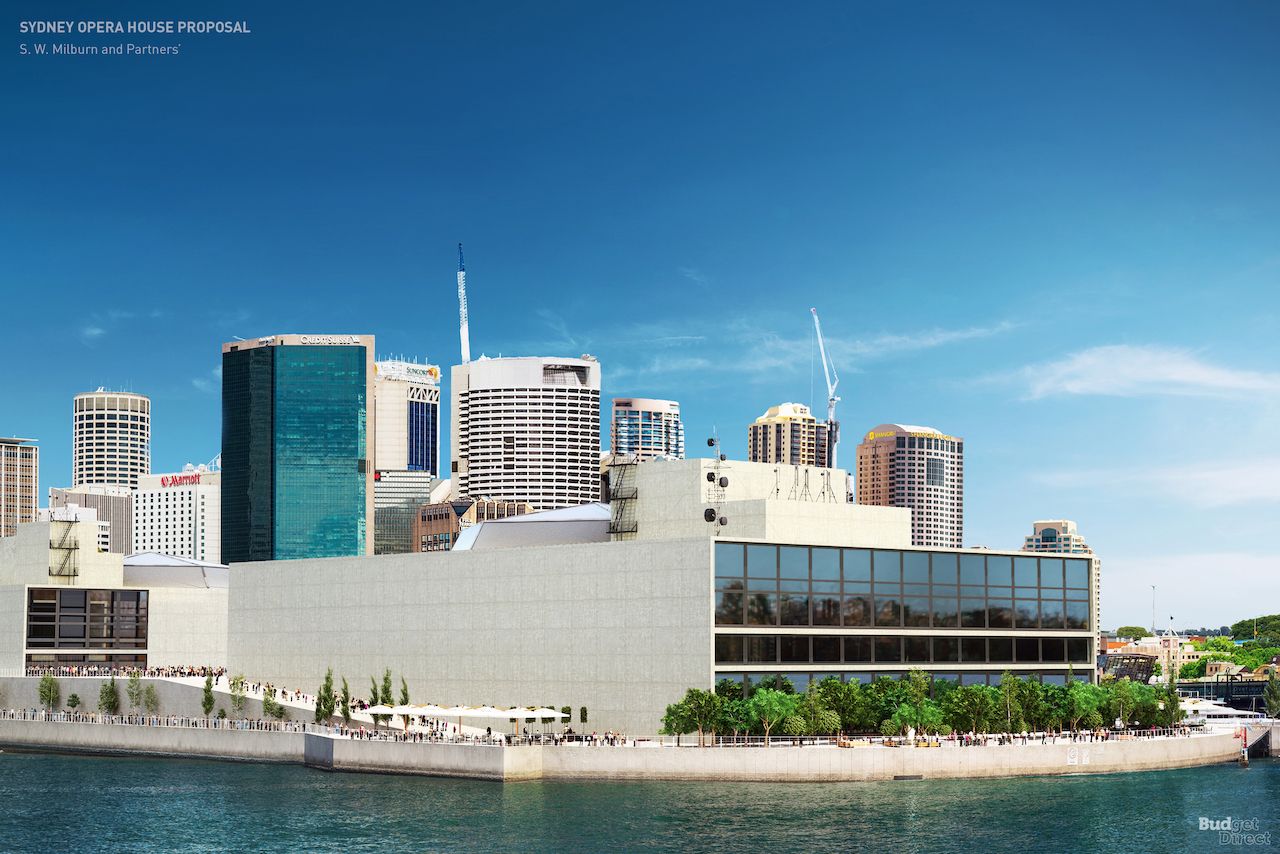 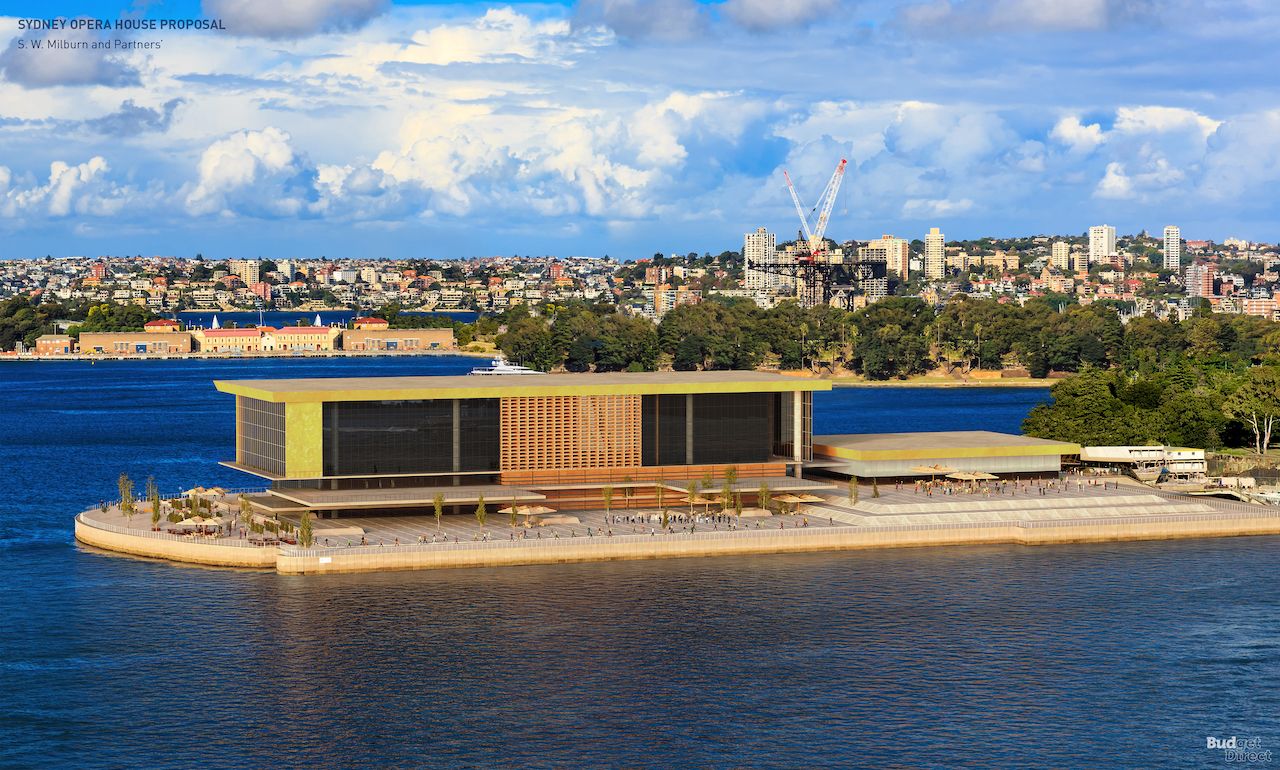 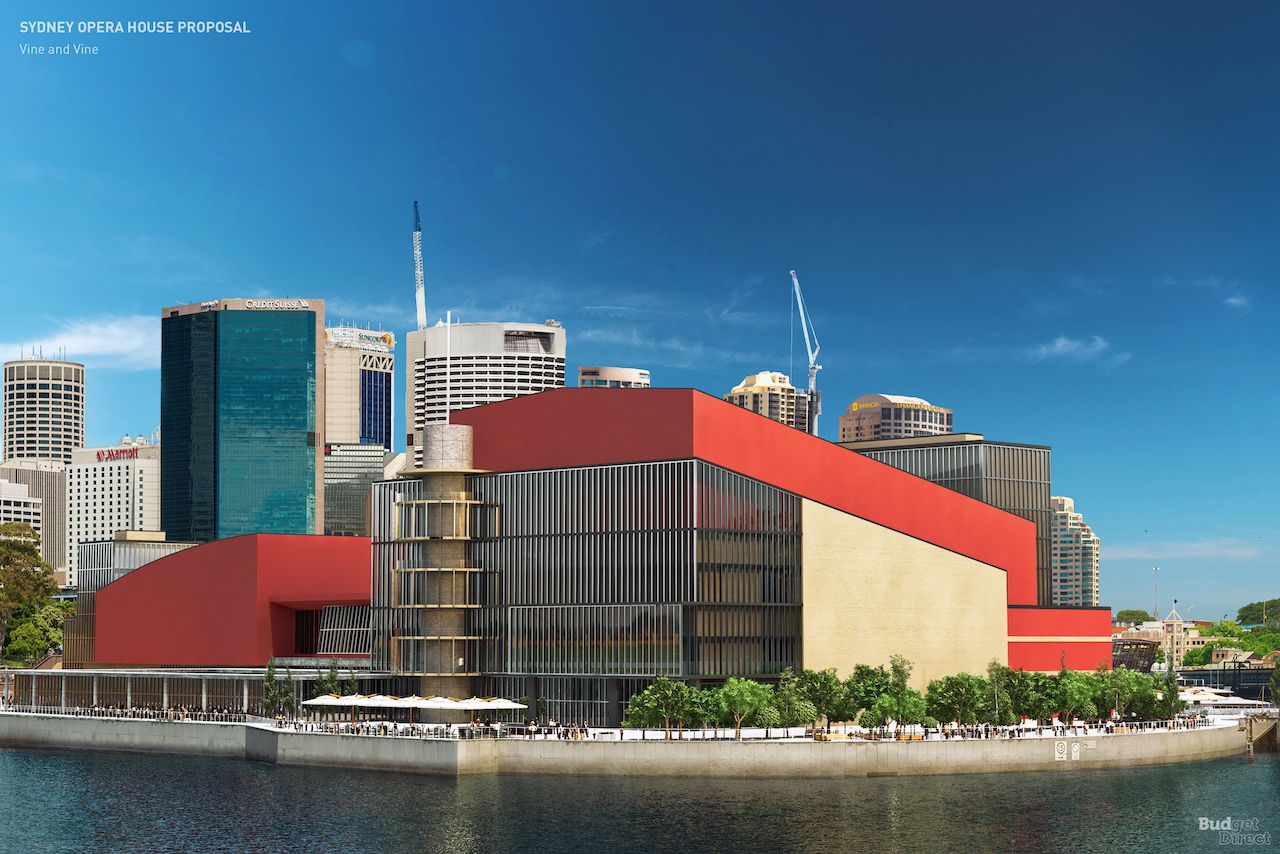 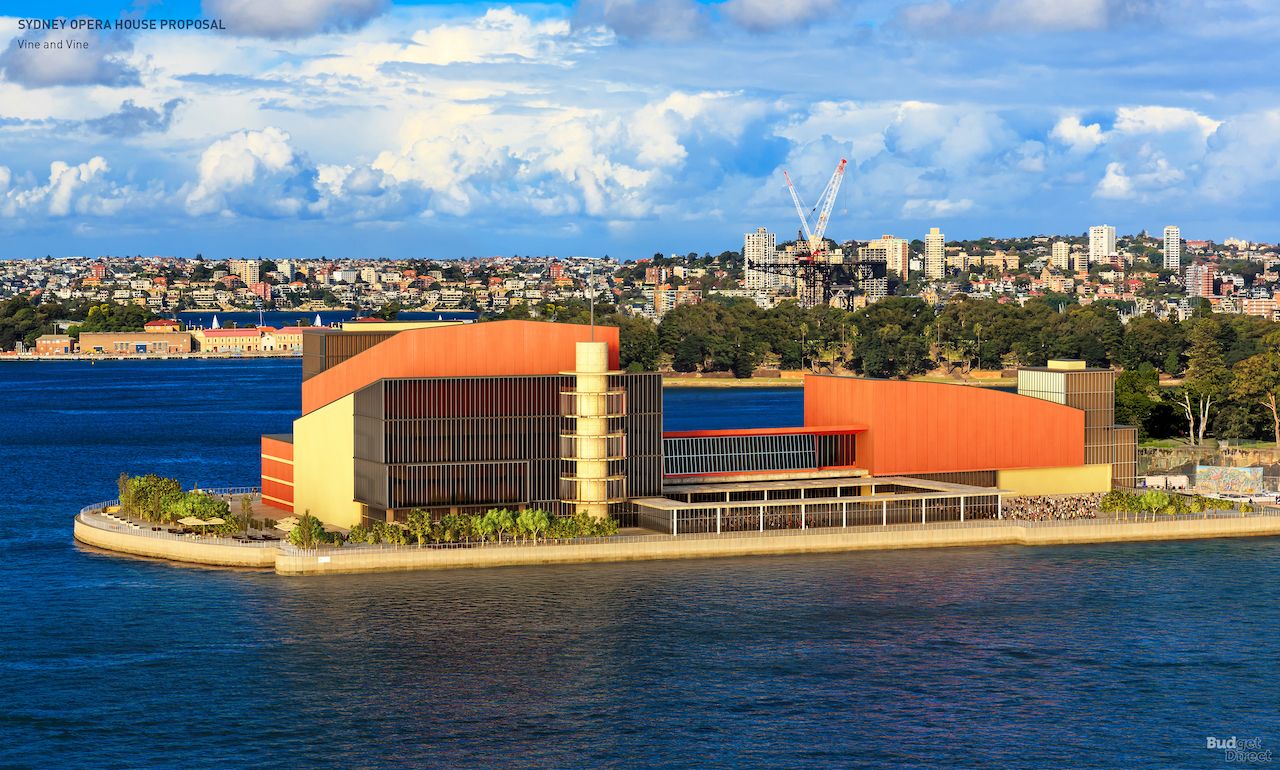 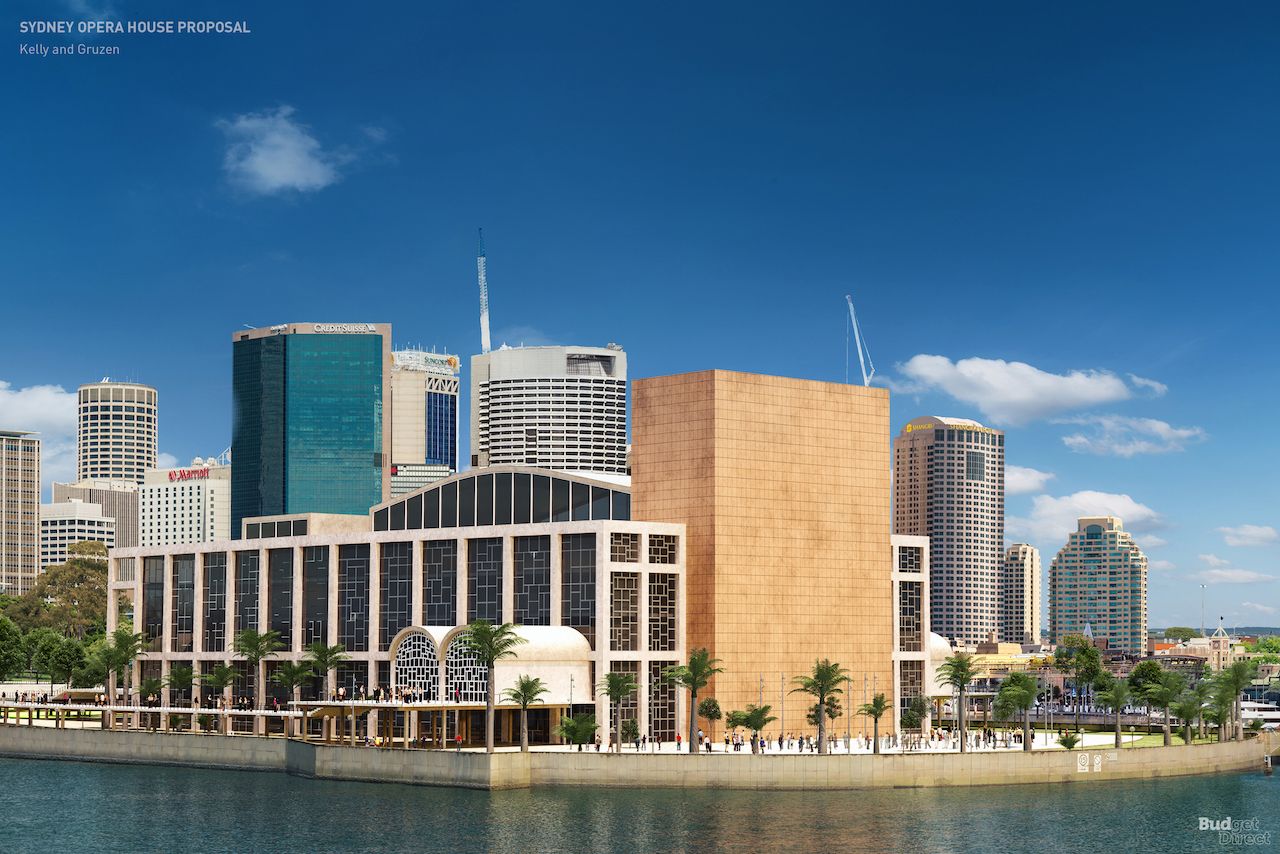 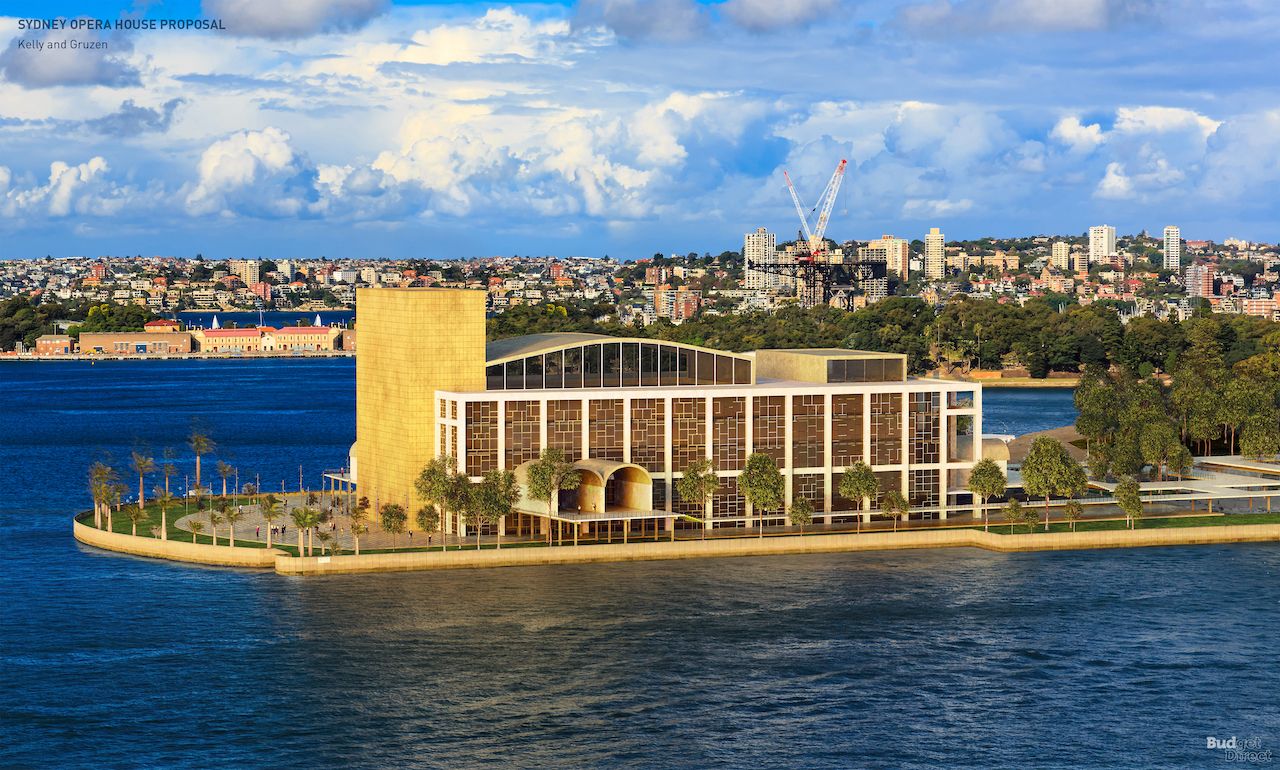