Passport covers aren’t always creative, but Taiwan’s New Power Party is trying to change that. The political party held a “We are Taiwan” Passport Cover Design Competition to rethink the country passport and the results are in.

The competition was a response to a recent resolution passed by the island’s parliament calling for a passport design that highlights Taiwan’s local character. Tawainese were encouraged to submit designs showcasing Taiwan’s unique characteristics, and a total of 127 entries were submitted.

The winning design under the first category features a green cover with an image of Taiwan’s shape, plum blossoms (the country’s official flower) and native animals like the Formosan black bear. The runner-up was a butterfly with wings in the shape of Taiwan. The second runner-up displays the shape of the island in colorful bubble-like patterns. 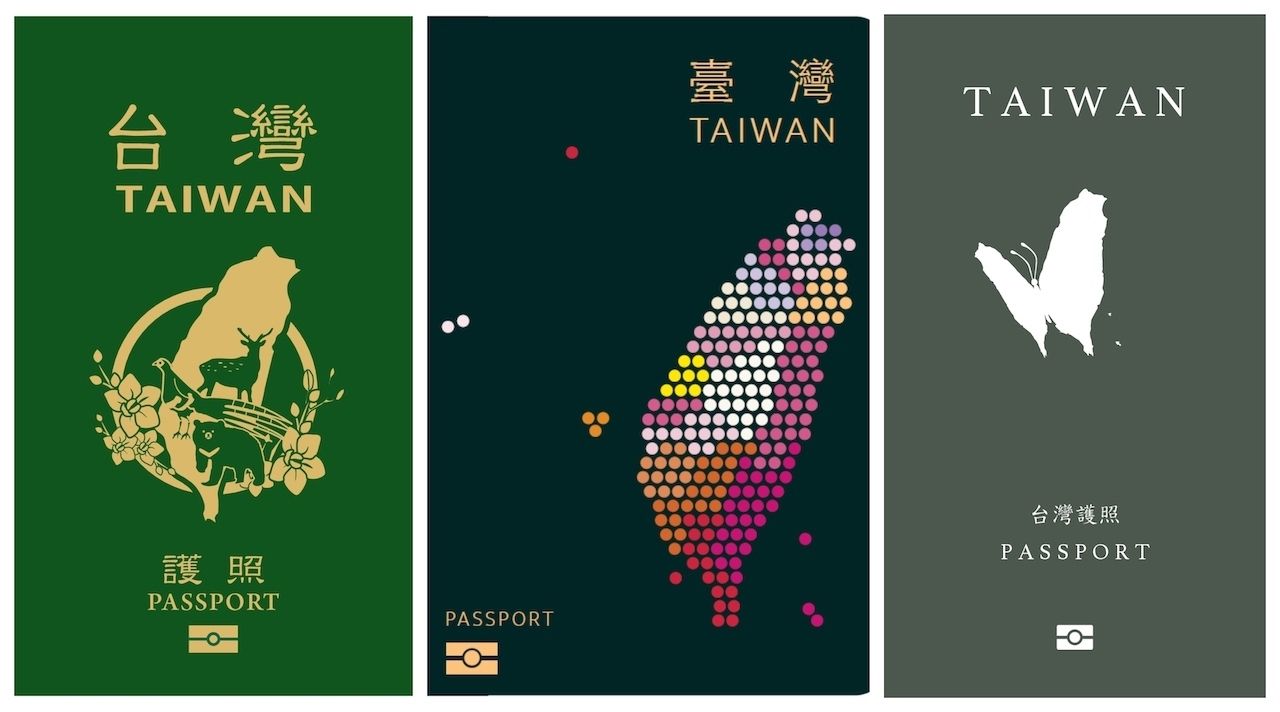 Entries in the Creative category were all over the map, many of which featured Taiwan’s iconic bubble tea beverage. The top three entries for this category also featured blossoms and endemic animals.

Currently, the Taiwanese passport bears the term “Republic of China” on its front cover, another name for Taiwan that some Taiwanese strongly reject.

Art + ArchitectureThe 7 Coolest Passports Around the World and the Stories Behind Their Designs
Tagged
News Taiwan
What did you think of this story?
Meh
Good
Awesome

Italy’s Lake Garda Is a Serene and Less Expensive Alternative To Lake Como (and Looks Like Heaven on Earth)
Flight Prices Are Up 40 Percent Since January. Here’s How Much Higher It’ll Get This Summer.
Time To Visit Europe: Dollar-To-Euro Exchange Rate Is the Closest It’s Been in Years
Here’s Why 18 Miles of Fishing Line Circles Above the Streets of Manhattan
The 25 Best Hotels in the World, According To Tripadvisor Travelers’ Choice Awards