When a cave makes the news for being the site of a tragic incident involving the distress of children and death of a person, you’d think people would stay away. The Tham Luang cave in Thailand, however, where 12 members of a youth soccer team and their coach were trapped earlier this year for 17 days, has reopened, and it’s become a hotspot for tourists. 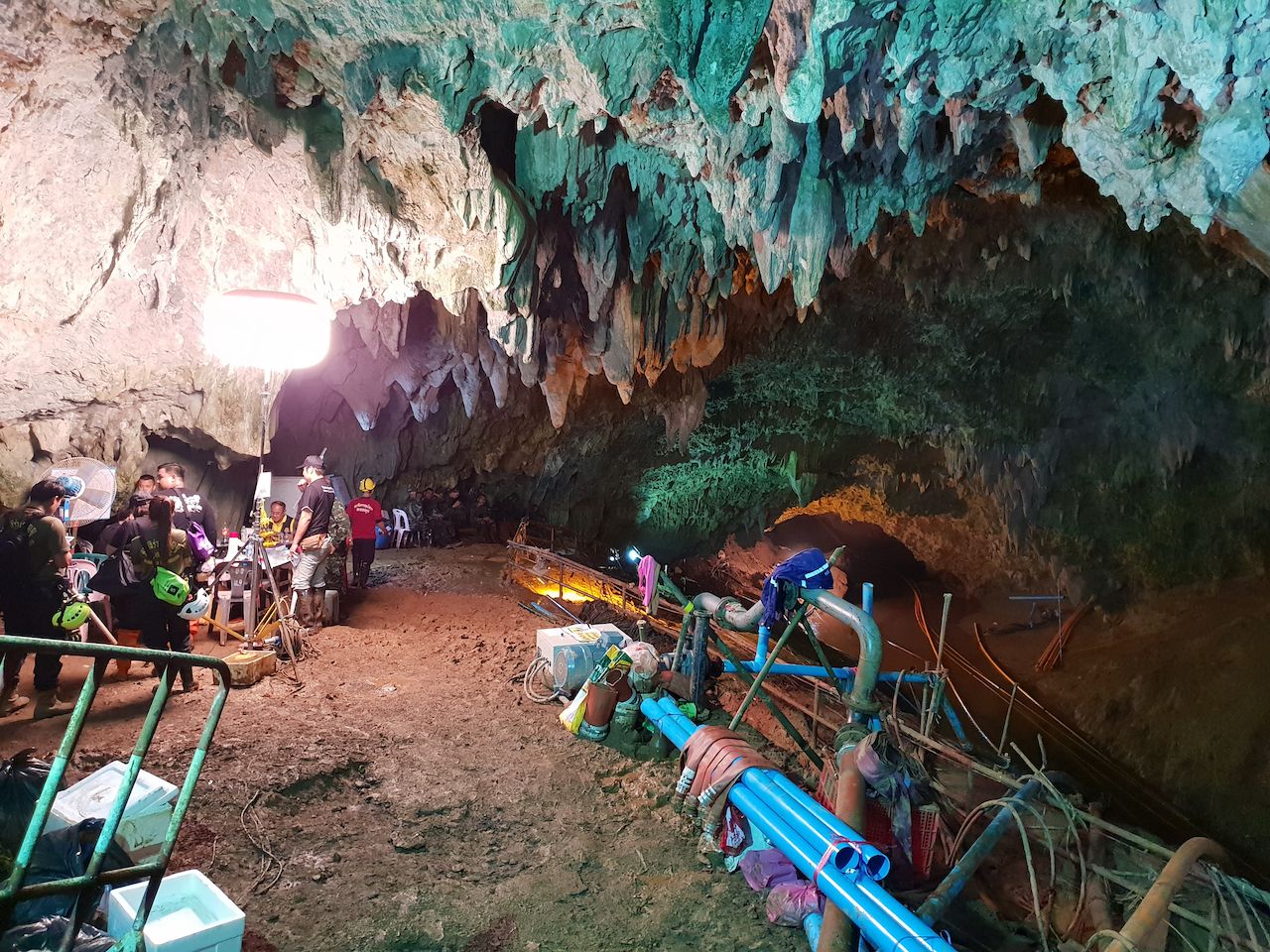 Located in Tham Luang-Khun Nam Nang Non forest park in Chiang Rai, the cave complex reopened on November 16th, with over 100 kiosks now lining the road to the entrance, selling food, T-shirts, and other souvenirs. Tourists aren’t being allowed inside the Tham Luang cave complex, but other caves in the park can be explored by visitors.

The incident involving the soccer team captivated the world. While exploring the cave, the “Wild Boars” soccer team — composed of boys aged 11 to 16 — was trapped when downpours flooded the tunnels. They were eventually found deep inside the cave on a muddy bank, but not before a diver died in the rescue attempt. A museum is currently being constructed to commemorate the rescue, as well as a tented resort for visitors near the park’s entrance.

Food + DrinkThe Definitive Guide To the Best Street Food in Thailand (and Where To Find It)
Tagged
News Thailand
What did you think of this story?
Meh
Good
Awesome