These public toilets in Tokyo might be sitting for a long time before anyone actually has the courage to use one. New transparent toilets, created by architect Shigeru Ban, were installed in five public parks in Shibuya, and the fact that they’re artsy likely won’t make you feel any better about using one. The toilets are made from colored “smart glass” that turns opaque once the cubicles are in use — but to figure that one out, someone had to first actually take the plunge. 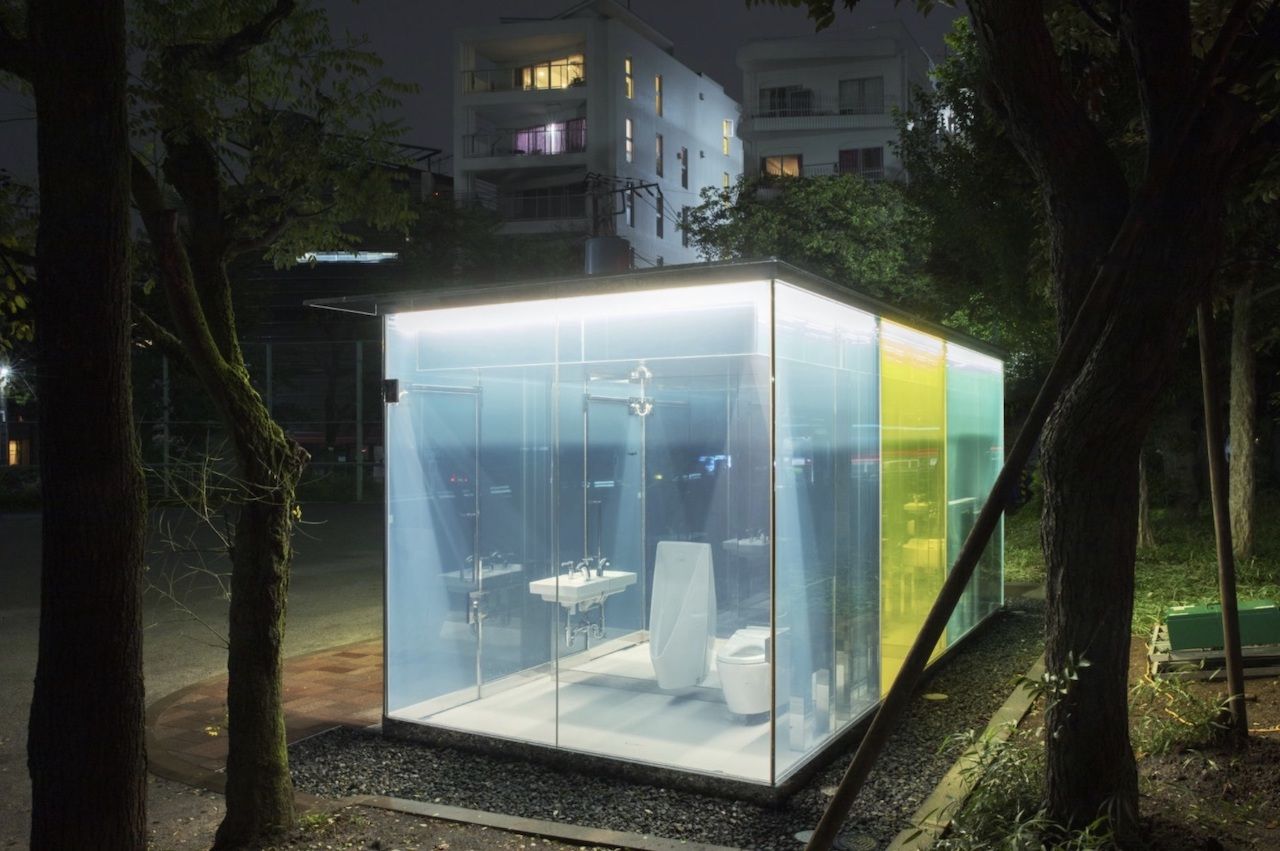 The toilets, which opened this month, are part of the Tokyo Toilet Project organized by the nonprofit Nippon Foundation.

According to the foundation, the toilets are more than just edgy art installations, but actually serve a practical purpose. “There are two concerns with public toilets, especially those located in parks. The first is whether it is clean inside, and the second is that no one is secretly waiting inside. At night they light up the parks like a beautiful lantern.” 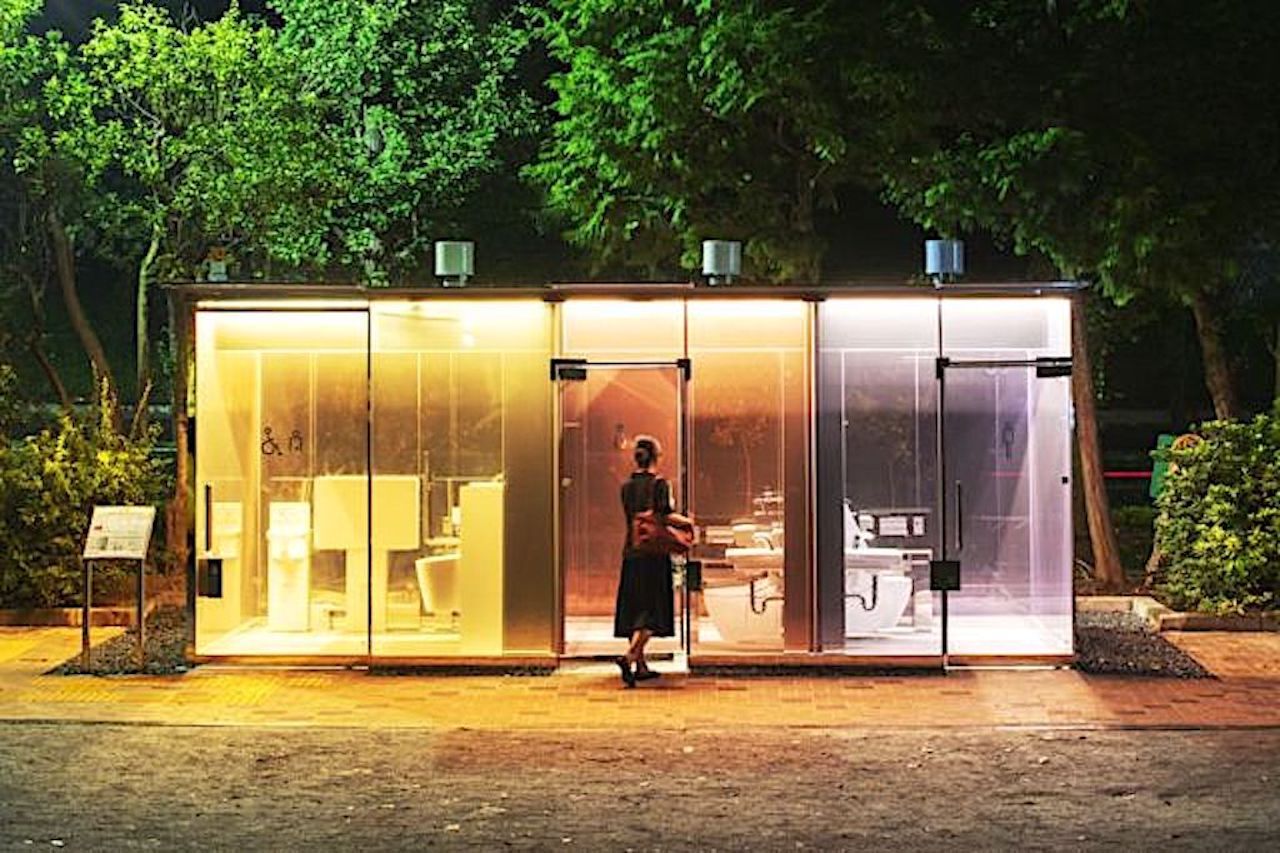 Thanks to the new technology, potential users can inspect the premises through the transparent walls before deciding to enter. Once the door is locked, the glass outer walls turn opaque, so no one can see through. The toilets also come with washing and drying modes, seat warming, and lids that open and close automatically to improve sanitation, as is typical of Japan’s restrooms. The project intends to expand the number of toilets in Shibuya by next spring, installing 17 units in total.

14 Foods You'll Get Addicted To in Tokyo

This Tokyo Bookshop Only Sells One Title at a Time