As soon as 2029, the Fehmarnbelt Tunnel which, at its deepest point, will be 131 feet under the Baltic Sea, will easily connect Germany and Denmark. At 11.1 miles long, it will be the longest immersed tunnel in the world.

The Fehmarnbelt Tunnel will span the Fehmarn Belt, a strait between the German island of Fehmarn and the Danish island of Lolland. It will give travelers an alternative to the ferry service that currently brings passengers from Puttgarden, Germany, to Rødby, Denmark. While the ferry takes 45 minutes, the tunnel would take only 10 minutes to traverse by car and seven minutes by electric train. 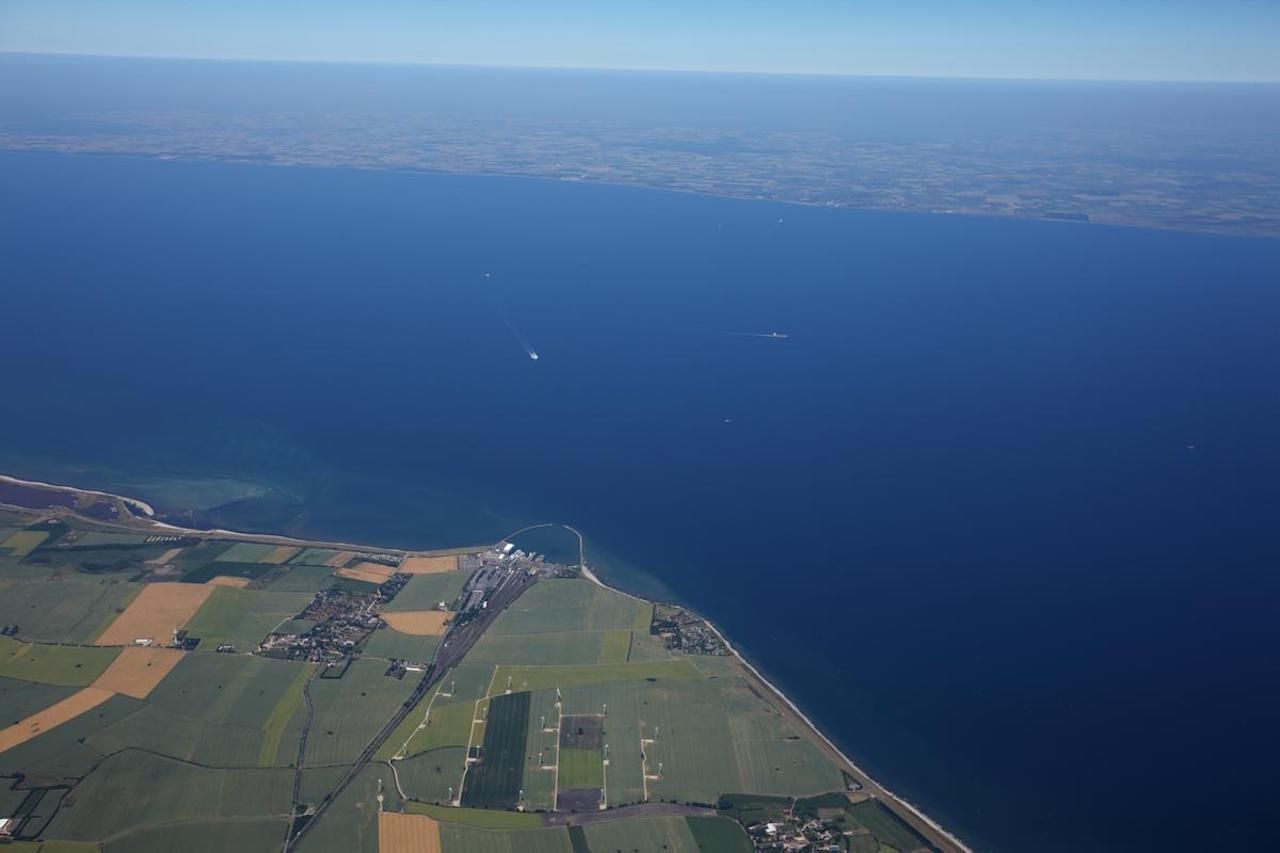 Jens Ole Kaslund, technical director at Femern A/S, the Danish company in charge of the project, said, “Today, if you were to take a train trip from Copenhagen to Hamburg, it would take you around four and a half hours. When the tunnel will be completed, the same journey will take two and a half hours. Today a lot of people fly between the two cities, but in the future it will be better to just take the train.”

The tunnel will hopefully create a fast and climate-friendly alternative to air travel.

National ParksThe 7 Coolest Tree Tunnels Around the World
Tagged
News Sustainability Train Travel
What did you think of this story?
Meh
Good
Awesome