Travelers who seek out natural beauty in warm, tropical climates are no stranger to Costa Rica. The Central American country is known for its lush jungles, relaxing beaches, and eco-friendly national parks, and accessible work visas make it a popular destination for digital nomads looking to live and work from Costa Rica. The country’s professional environmental protection policies and focus on sustainable ecotourism also make the country’s parks attractive to eco-conscious travelers. With popularity comes well-deserved attention and tourism, though there are still some vastly underrated national parks in Costa Rica that even frequent visitors may not be familiar with.

With more than 25 national parks, Costa Rica has a wide range of diverse ecosystems and outdoor experiences for different types of travelers – and lucky, some are still flying under the tourism radar. Fewer visitors means a more organic, immersive experience, as well as the ability to hear and observe wildlife in their natural habitat.

These are three of the most underrated national parks in Costa Rica, based on visitor numbers provided by Visit Costa Rica. 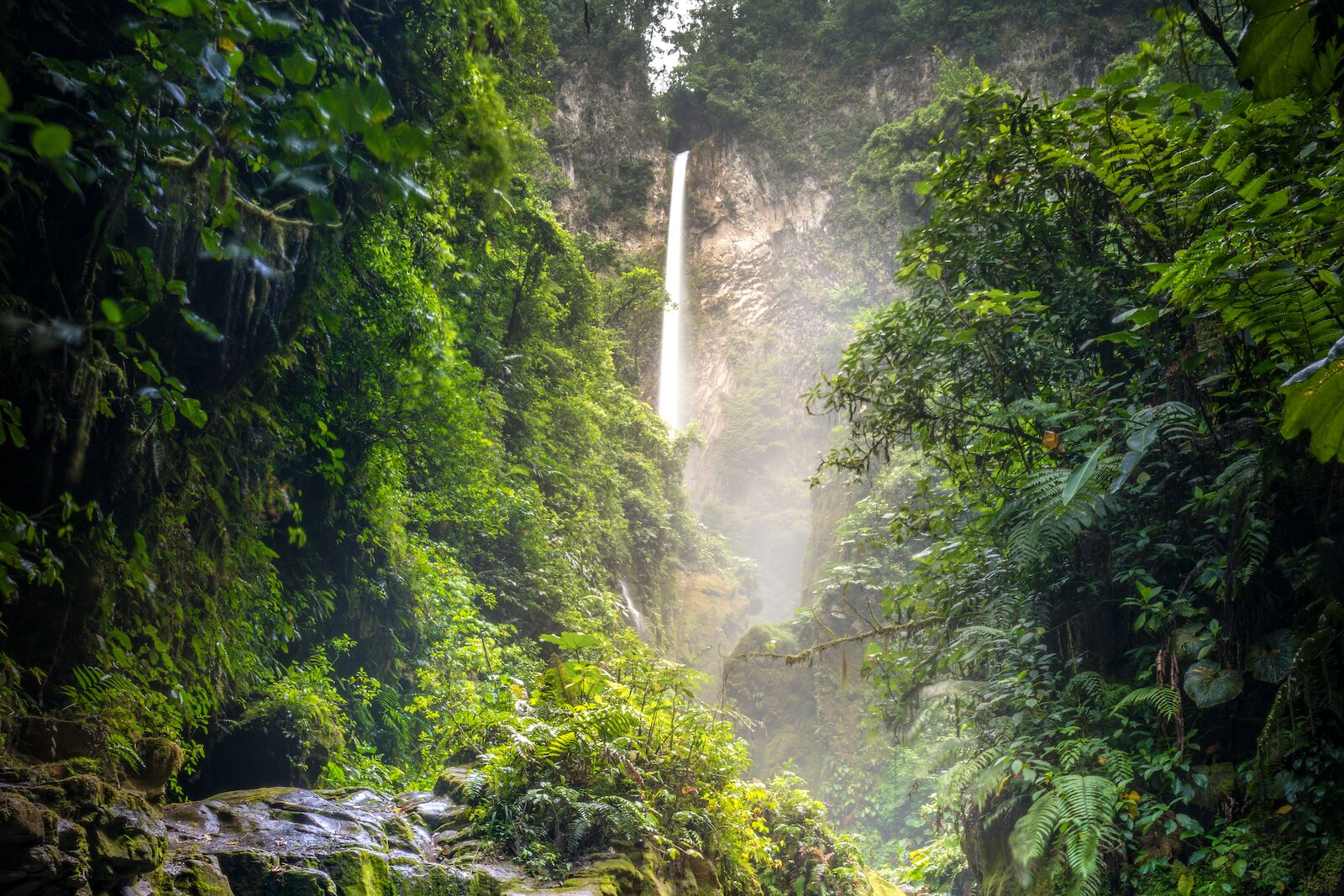 Juan Castro Blanco National Park is an ideal destination for wildlife enthusiasts and volcano-seekers in the northern part of Costa Rica. You’ll be able to catch a glimpse (if you’re lucky) of wild turkeys, chachalacas, black guans, monkeys, armadillos, tapirs, agoutis, and more. It’s home to two inactive volcanoes – Cerro Viejo and Cerro Pelón – as well as Fila Chocozuela, a thermal pool fed by warm water from the Platanar Volcano’s active volcanic vents. There’s also the Pozo Verde Lake, with water sourced from 50 rivers flowing through several waterfalls. The best part about the park, however, is probably the extensive system of hiking trails, where you’re likely to see the park’s wildlife. There’s nothing like cresting a hill and hearing the cries of a howler monkey. 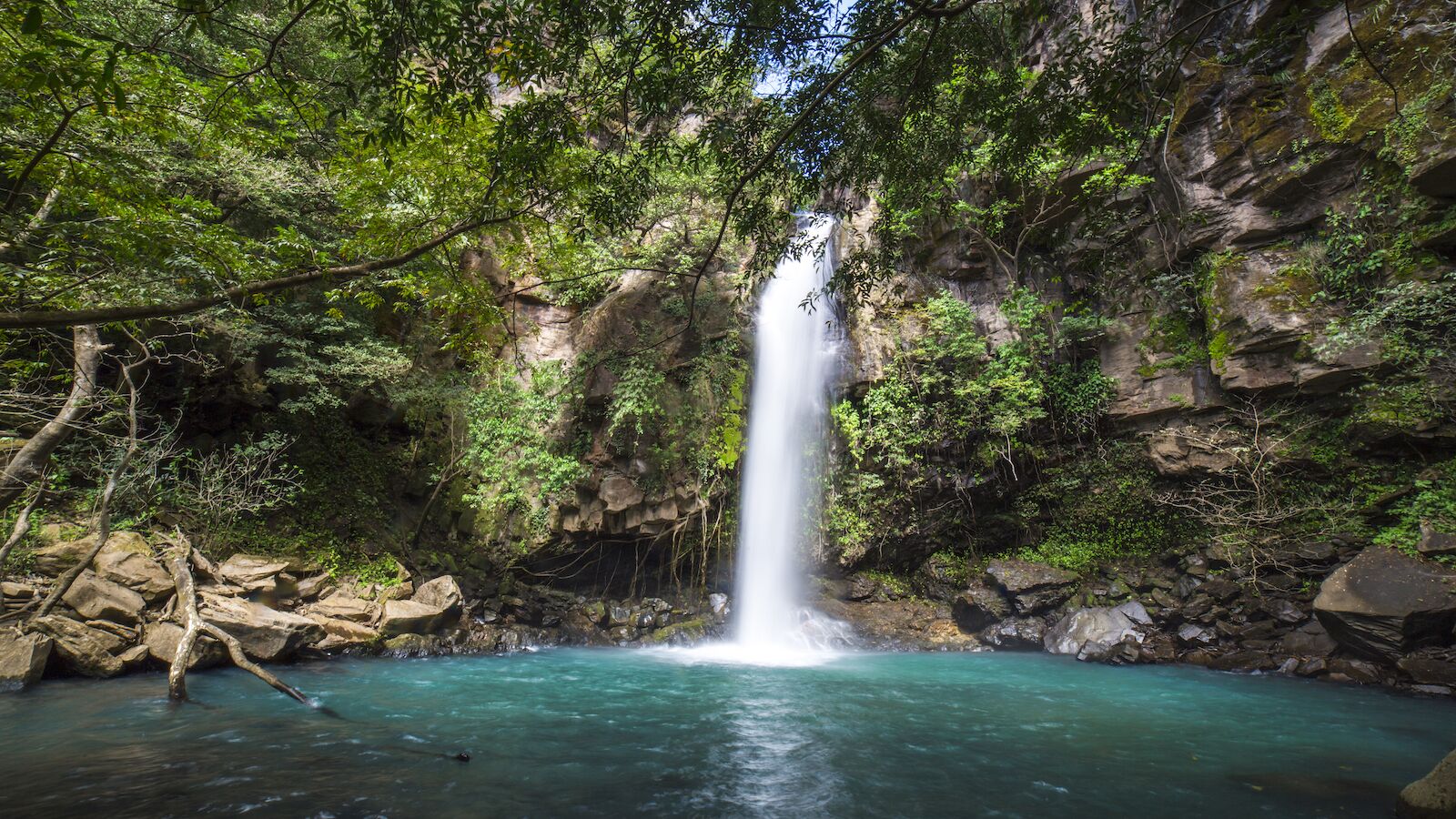 You don’t have to be a bird lover to enjoy La Cangreja National Park, but birdwatchers will certainly want to spend some time here. With more 300 species of birds, including trojans, toucans, sunbutterns, and macaws, the park is one of the best places in Costa Rica for birdwatching. If birds aren’t your thing, you’ll also be able to see other animals like pumas, coatis, and agoutis, as well as a variety of rare and beautiful species of plants. Once you’re done peeping the wildlife, take a swim in the Black River or Quebrada Grande and the many dipping pools. These rivers flow through some pretty impressive rock walls and formations, lending the landscape a prehistoric feel. For a panoramic view of the area, head to the mountain rising 4,200 feet above sea level that is said to resemble a crab. 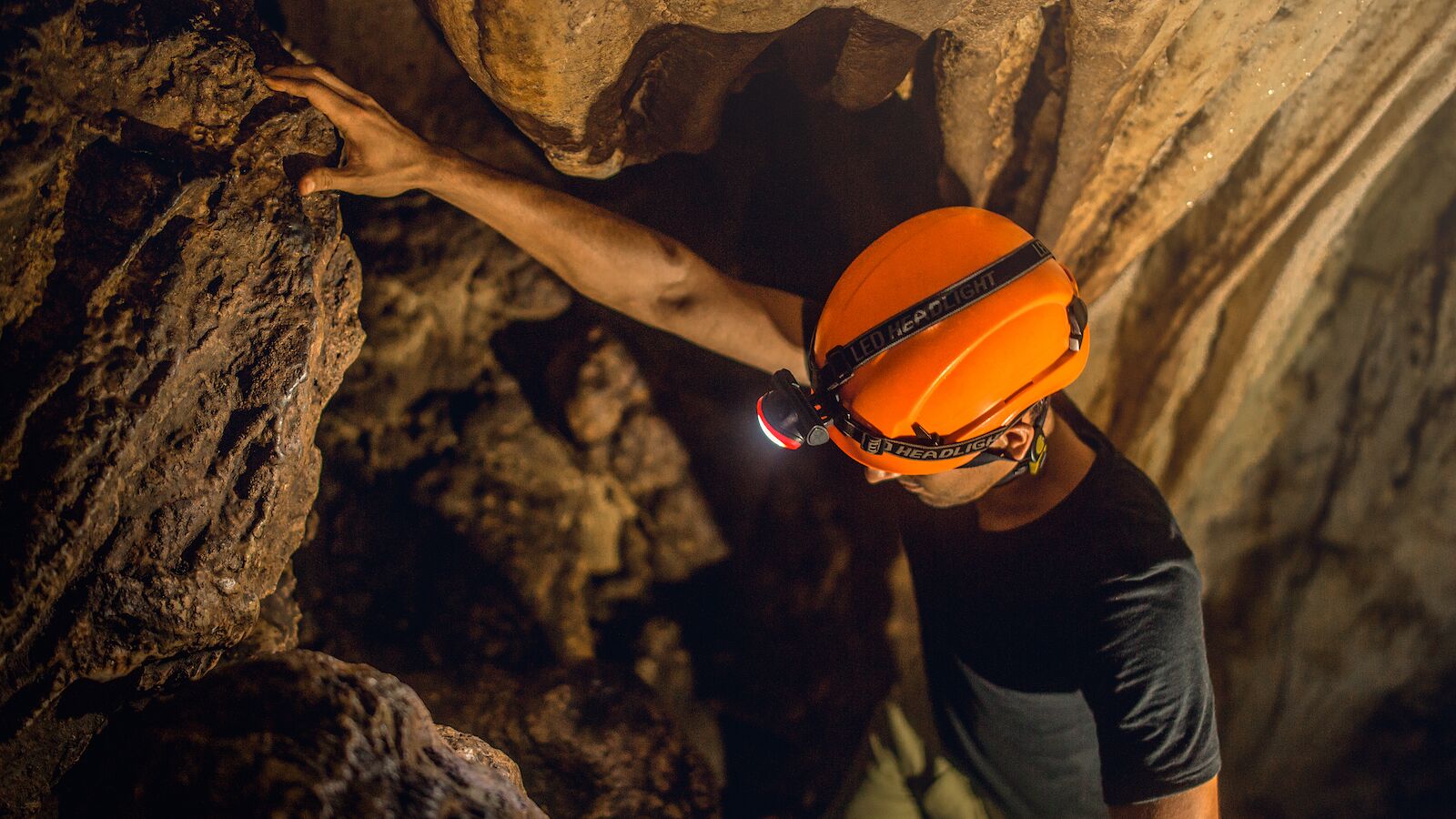 Just a few miles from the town of Nicoya, on western Costa Rica’s Nicoya Peninsula, Barra Honda National Park is known for its caves. Formed by erosion after a ridge emerged from the sea, the 5,000 acre park has an abundance of stalactite and stalagmite formations, and offers several tours that allow visitors to see the various caves. There are 42 caves in total, though only 19 have been fully explored, with Terciopelo Cave being the easiest to access.

To get away from the caves, there’s also the 1,476-foot-high Barra Honda Peak, composed of ancient coral reefs pushed up by tectonic faults. A network of hiking is also available, many of which lead through the forest to cerro Barro Honda and lead to views of the Tempisque valley. Along the way, you’ll be able to see capuchin monkeys, howler monkeys, deer, racoons, anteaters, and more.

The Best Resorts for the Ultimate 2023 Vacation in Costa Rica