What makes a surf spot underrated? Usually, it’s a combination of these three factors: crowds, wave quality, and consistency. The popular spots are popular for a reason — the waves are always dependable — but you’ll be sharing them with hordes of other surfers. Instead, check out a more under-the-radar surf spot, one that delivers not just on peace and quiet, but consistently epic waves. To go to all of them this summer would be a virtual surf odyssey to the far reaches of the Americas; in other words, a trip you should be planning right now. 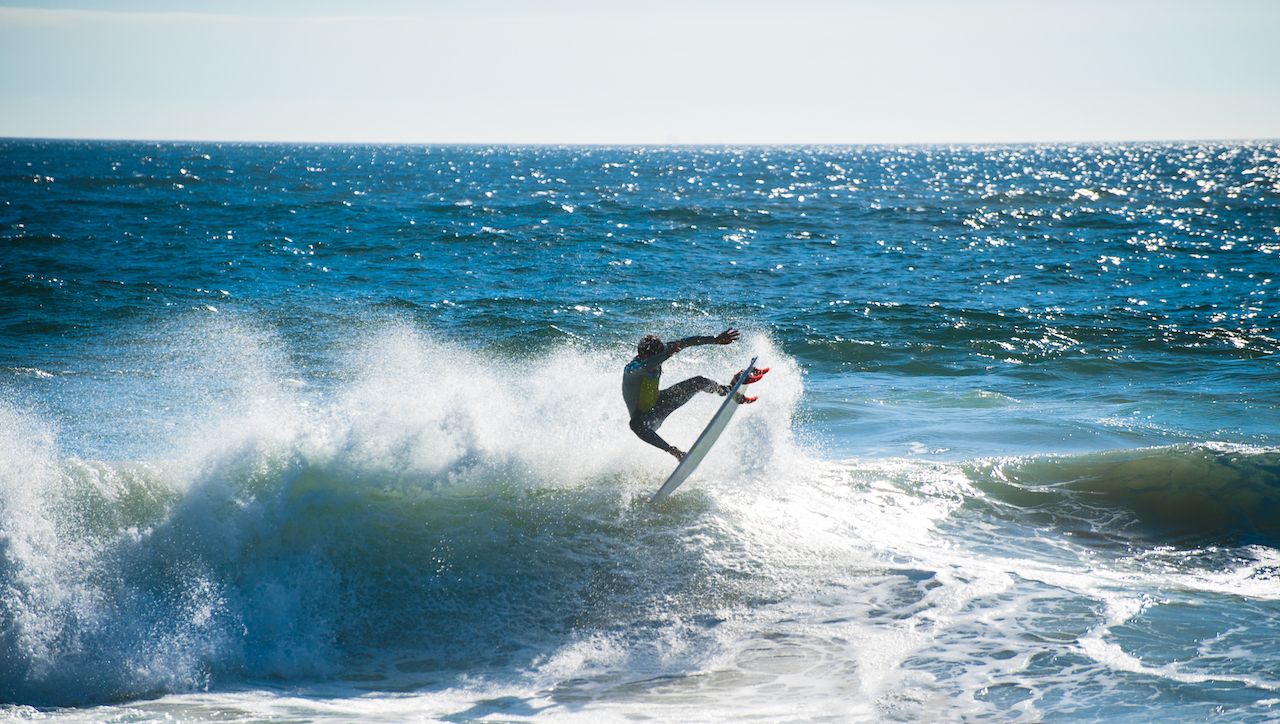 When it comes to surf, Southern Chile is underrated in just about every way, in large part due to its remote location. A few places in Southern Chile, like Buchupureo and Cobquecura, have begun to filter their way into the mainstream surf conscious, but even better secret spots can be found further south in Lebu and Carelmapu — many hours from Santiago, and many hours from anything really. In places like this, it’s not uncommon to surf perfect waves by yourself, accompanied only by bull kelp and sea lions. To get to the break at Lebu, for example, you have to paddle across a bay, where the wave, which breaks off a reef near a lighthouse, materializes out of the mist. Southern Chile might not be easy to get to, but the peeling, predictable lefts are worth the journey. 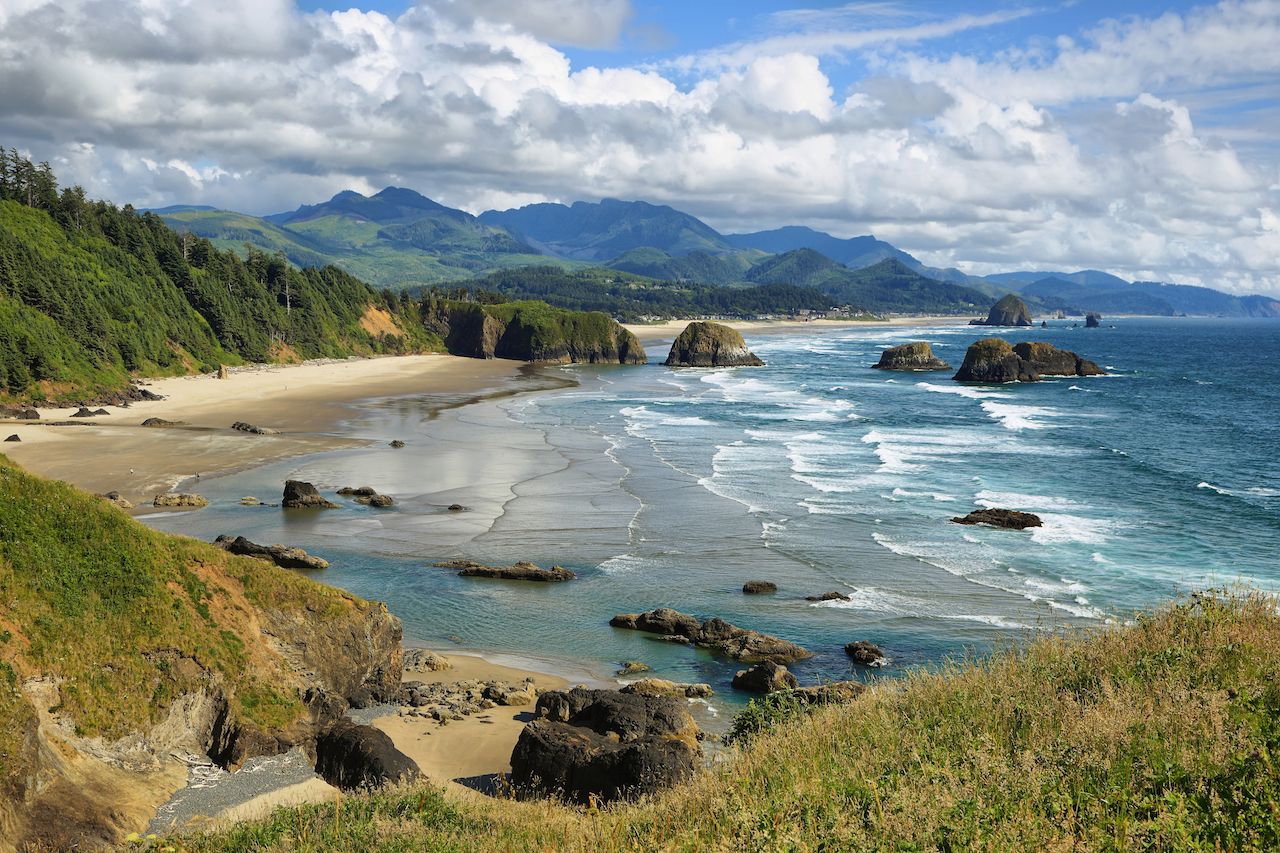 If you like crowds, stay in California. But if you like camping, pine forests, salt air, and jade-colored waves, head north. If you go to Oregon, camp at Nehalem Bay State Park and surf places like Short Sands and Indian Beach. You should also check out The Cove in Seaside, Oregon’s version of Santa Monica. The waves in summer won’t be huge, but they’ll be consistent and the locals are super friendly. Walking down the trail to the beach at Oswald West State Park, surrounded by old growth fir trees and whispering creeks, you’ll wonder why you’d ever go anywhere else. Just make sure to wear a wetsuit — it’s a little chilly up in Oregon. 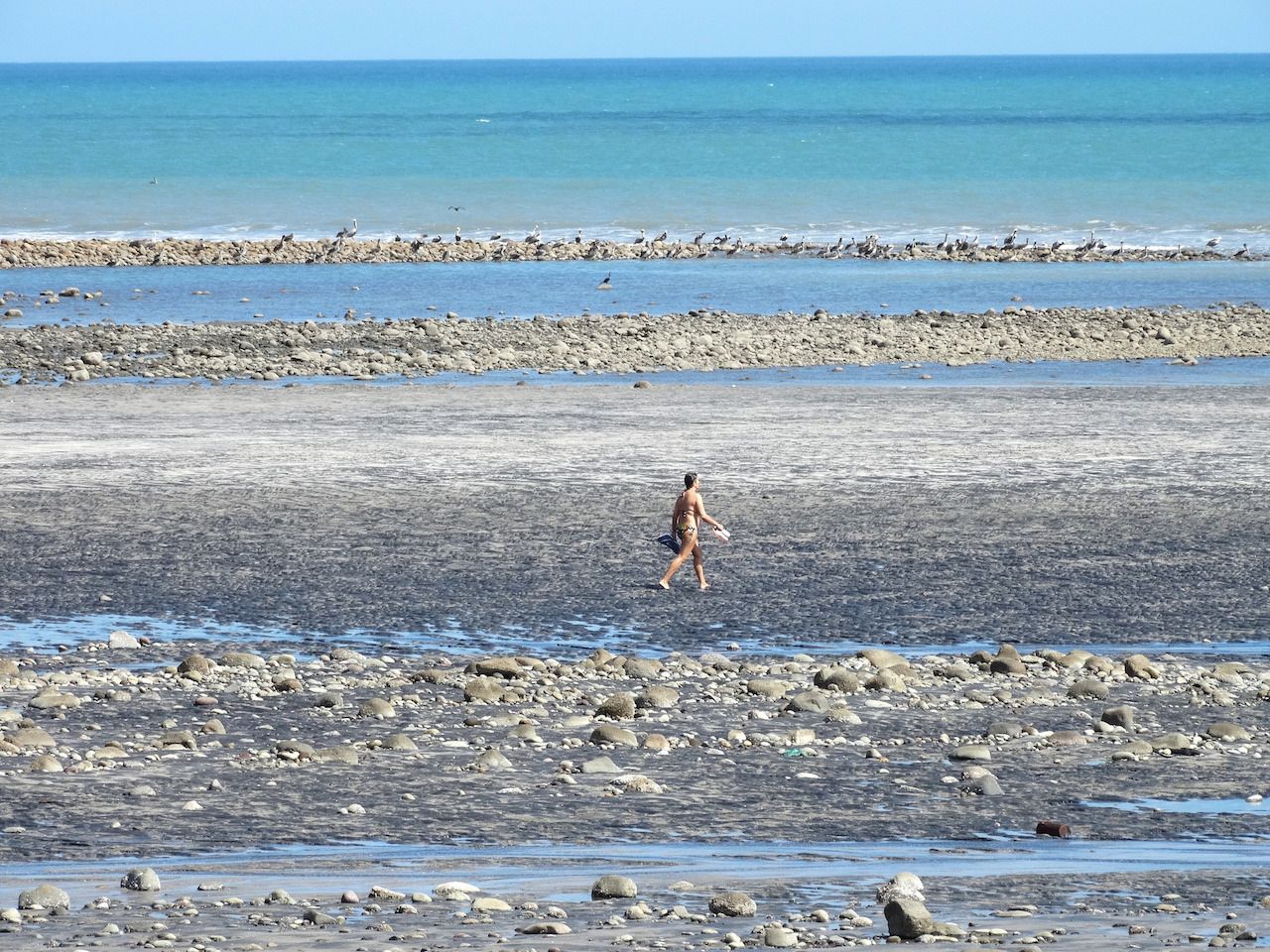 When people go to Panama they go to two places: Bocas del Toro and Santa Catalina. Santa Catalina is a world-class point on the Pacific side surfed by every traveler within a 1,000-mile radius (or so it feels). El Palmar, on the other hand, is an hour from Panama City, but much-less surfed. It boasts a wonderful right point with chill vibes, and the local community is basically a few houses, a couple of which rent rooms and boards for visiting surfers. 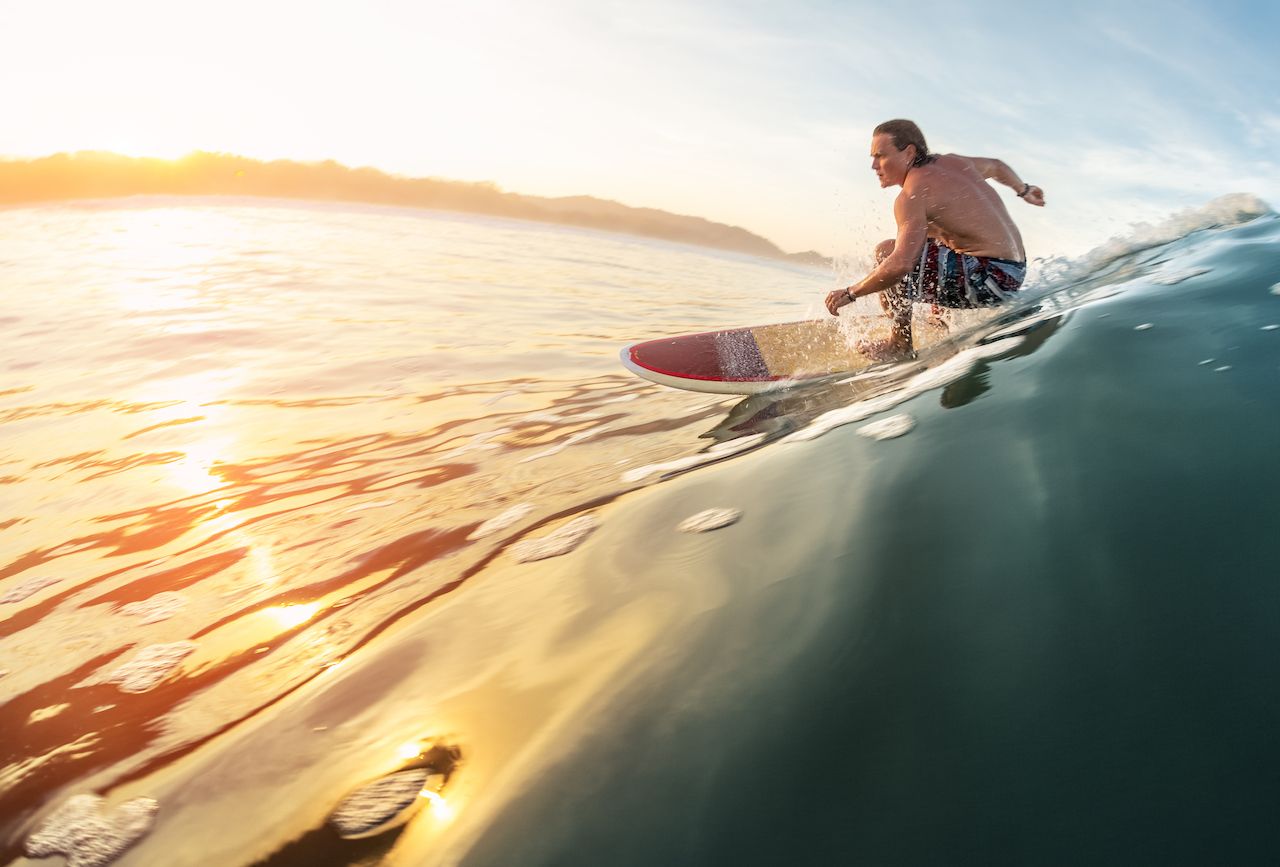 You have to walk through one of the busiest ports in Central America to get to El Hoyo, and yet it continues to fly under the proverbial radar. Park at the entrance to the port and follow the local bodyboarders as they make their way to the surf. Fair warning though: El Hoyo can barrel. It can get heavy. El Hoyo means “the hole,” which may refer to something with the break’s geography, or may refer to the shape left after you get pounded into the sand. Either way, it’s worth seeking out for a challenge. 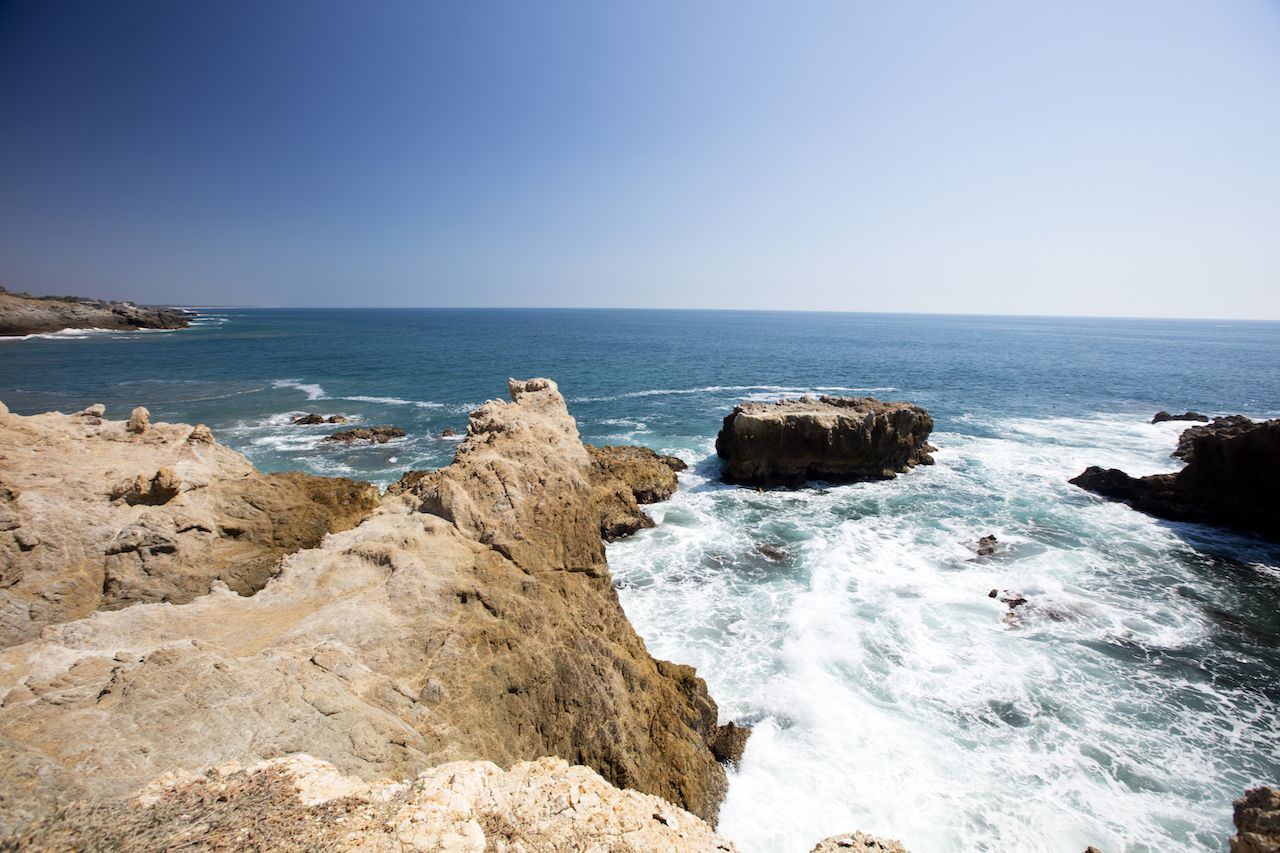 A lot of surf tourists don’t branch out much when they go to Mexico. They go to Baja exclusively, or, if they do go to the mainland, they stick to places like Zihuatanejo and Puerto Escondido. La Ticla is a small town in Michoacan. A good surf spot usually contains either a point or a river mouth; La Ticla has both. Waves can be rights or lefts depending the season. In summer look for wonderful, walling lefts that can produce barrels. The crowds in summer are significantly less, and the waves pump. So book your ticket soon. Now, actually, might be a good time.

SurfingHow To Get Started Surfing
Tagged
Beaches and Islands Surfing Insider Guides
What did you think of this story?
Meh
Good
Awesome