Paris, a city of two million inhabitants, might seem like an unlikely location for a massive farm to appear, but it’s actually going to become home to the world’s largest urban farm.

Situated atop the Paris Expo Porte de Versailles, a six-story exhibition complex in the 15th arrondissement, this under-construction urban farm will be the largest in the world, with its own on-site restaurant and bar. The farm will span about 150,695 square feet, grow over 30 different plant species, and produce approximately 2,200 pounds of fruit and vegetables each day in the high season. 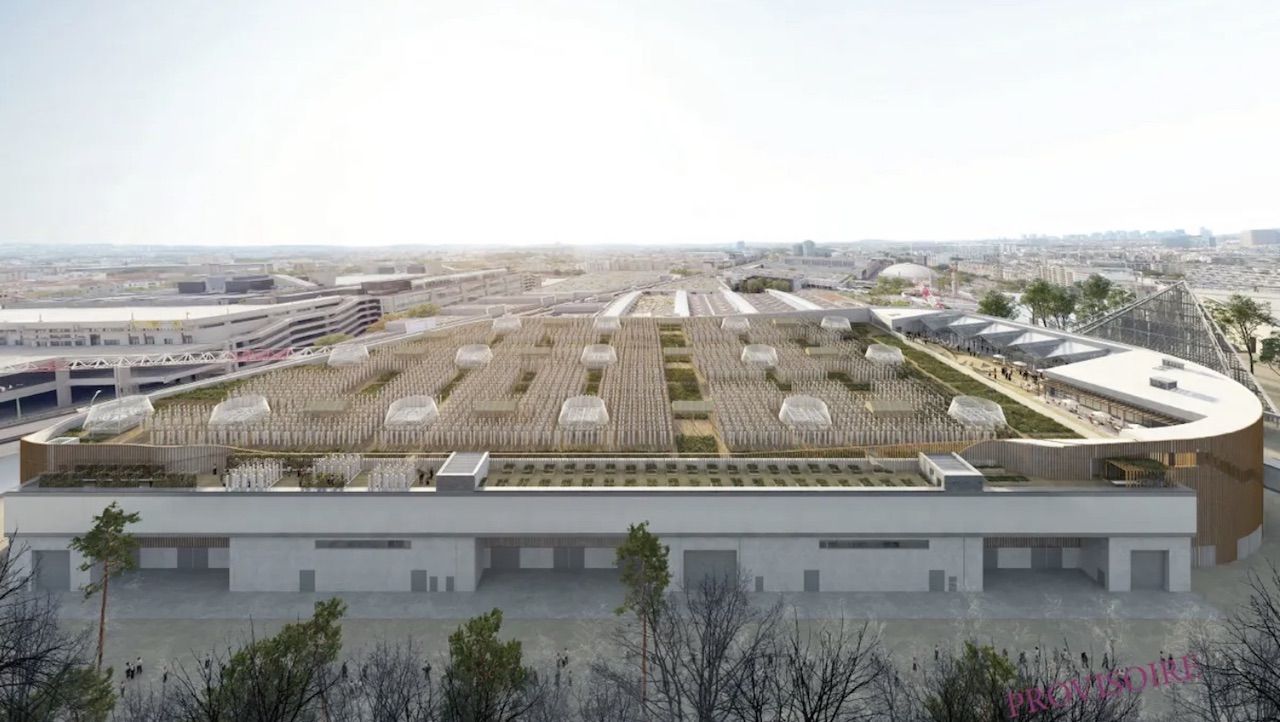 Pascal Hardy, founder of Agripolis, the urban farming company at the center of the project, said to The Guardian, “The goal is to make the farm a globally-recognized model for sustainable production. We’ll be using quality products, grown in rhythm with nature’s cycles, all in the heart of Paris. Our fresh produce will be used to feed the inhabitants across the south-west of the city […] thereby helping to reduce food miles.”

In addition to being the largest in the world, this new urban farm will also break new ground with its “vertical farming” techniques. This type of farming uses no soil, which minimizes the risk of pollutants. The carbon footprint will also be extremely low, as the farm will supply fruits and vegetables to people in the area. 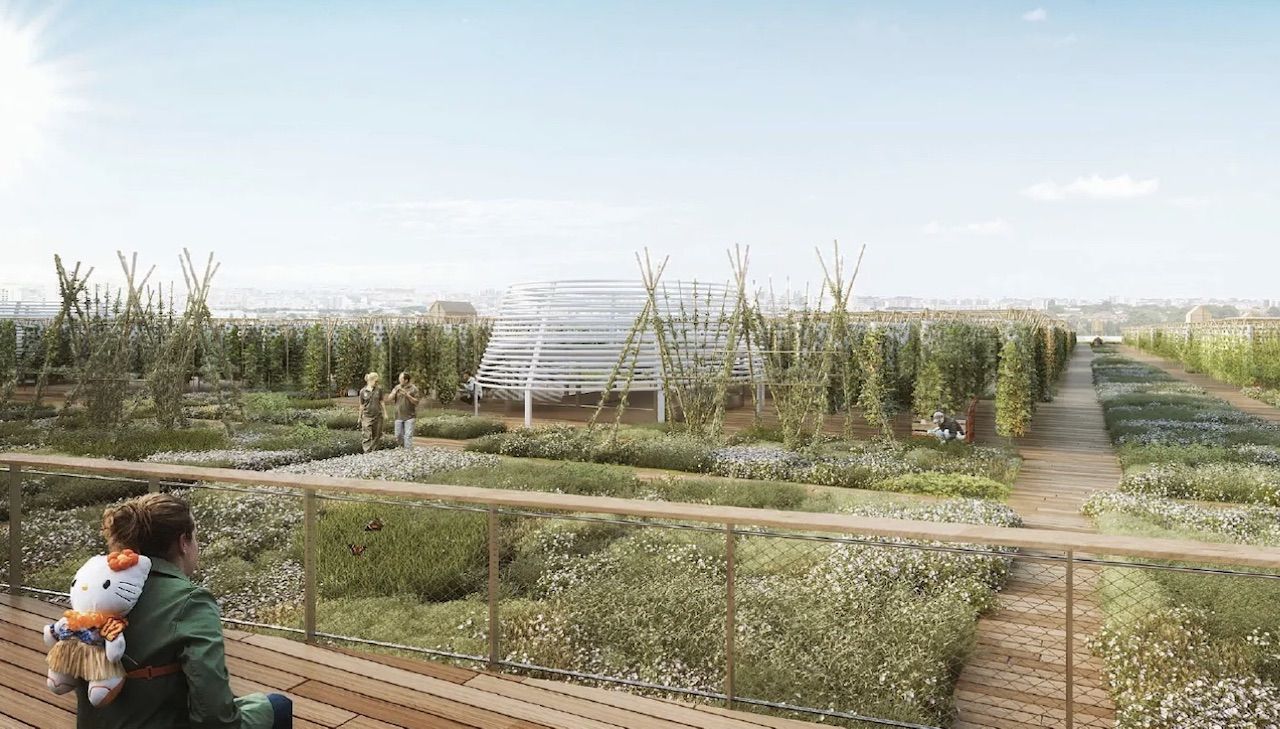 The giant urban farm will also offer residents of the area the chance to rent plots to grow their own produce and reconnect with nature and their food source.