California has it all. And now, California wants to help visitors embrace it all. Tourism officials and tribal leaders are working together to launch Visit Native California, a statewide initiative designed to encourage visitation to Native communities throughout the Golden State.

Before Europeans arrived in what is today California, at least 64 languages were spoken in the region. In California today, 109 federally recognized Native tribes represent about 720,000 residents.

“Visit California is honored to create a platform that showcases the rich cultural heritage of the Native Americans who have called this place home for thousands of years,” Visit California president and CEO Caroline Beteta says. “We’re committed to partnering with California’s tribes and creating spaces to uplift and honor their voices, communities and cultures.” 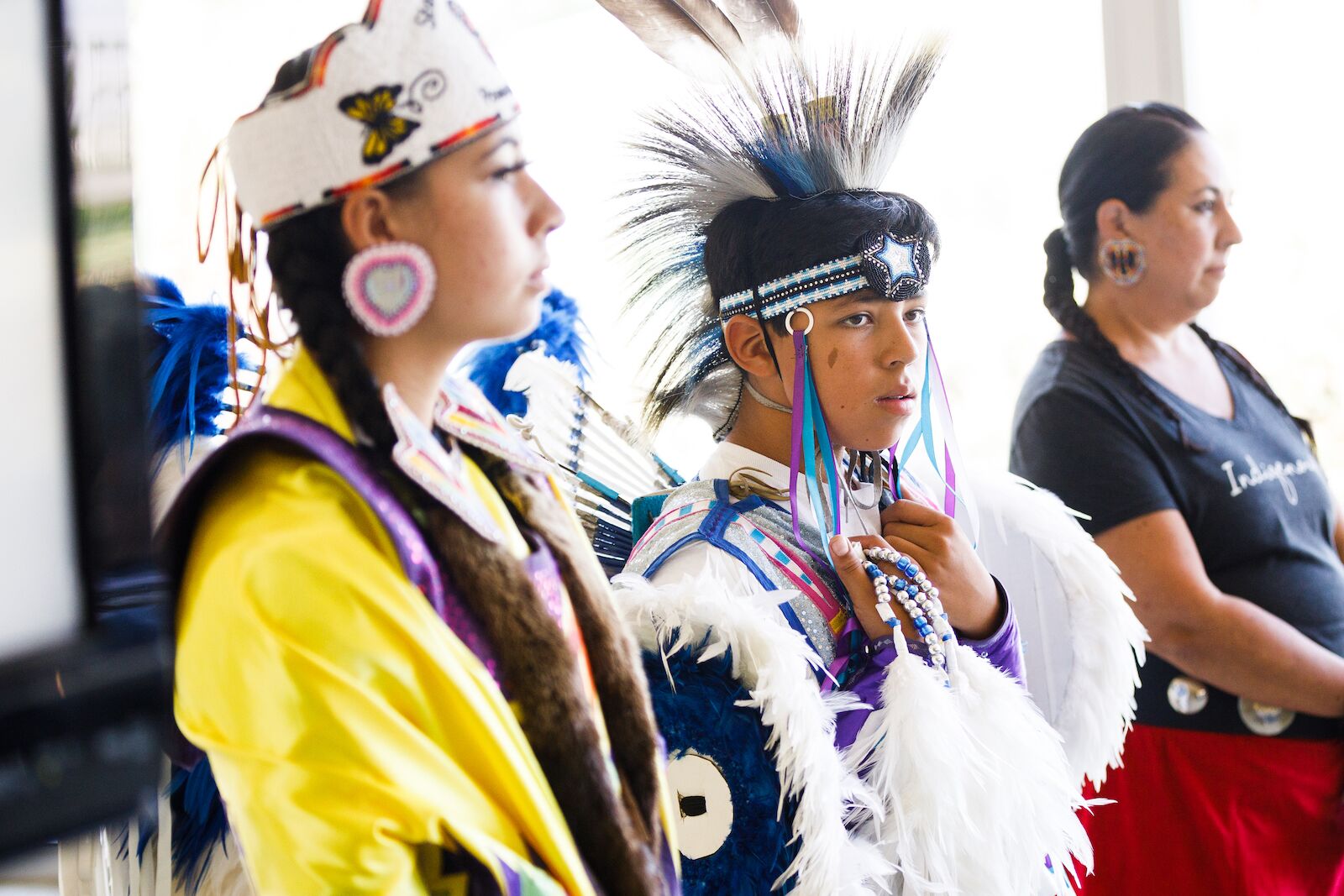 A primary goal of Visit Native California is to highlight the music, art, nature, and history that have shaped tribal communities for generations. Leaders involved in the project, funded via a $1 million grant from the American Rescue Plan Act, believe it offers an opportunity for visitors to become better informed about the history of tribal lands.

The funding will allow Visit California to create and share stories on the Visit Native California platform, which will be housed online at VisitCalifornia.com. Stories will celebrate the spirit and diversity of California’s people and promote visitation to tribes’ cultural heritage tourism experiences.

Native storytellers will help expand the California Responsible Travel Code emphasis on preserving the state’s cultural heritage and natural resources, while bolstering the people who provide and promote Native experiences across the state.

“Cultural tourism is so important to us for many, many reasons,” American Indian Alaska Native Tourism Association President and CEO Sherry Rupert said during the official announcement in September. “As the state with the highest population of Native Americans, and one of the nation’s leading tourism destinations, California is poised to drastically boost national Native tourism promotion and interest with this undertaking.” Also speaking at the brand new Agua Caliente Cultural Plaza in downtown Palm Springs, Chairman of the Agua Caliente Band of Cahuilla Indians Reid D. Milanovich commented, “This project, this site, it gives my tribe the opportunity, the ability to share our culture.” 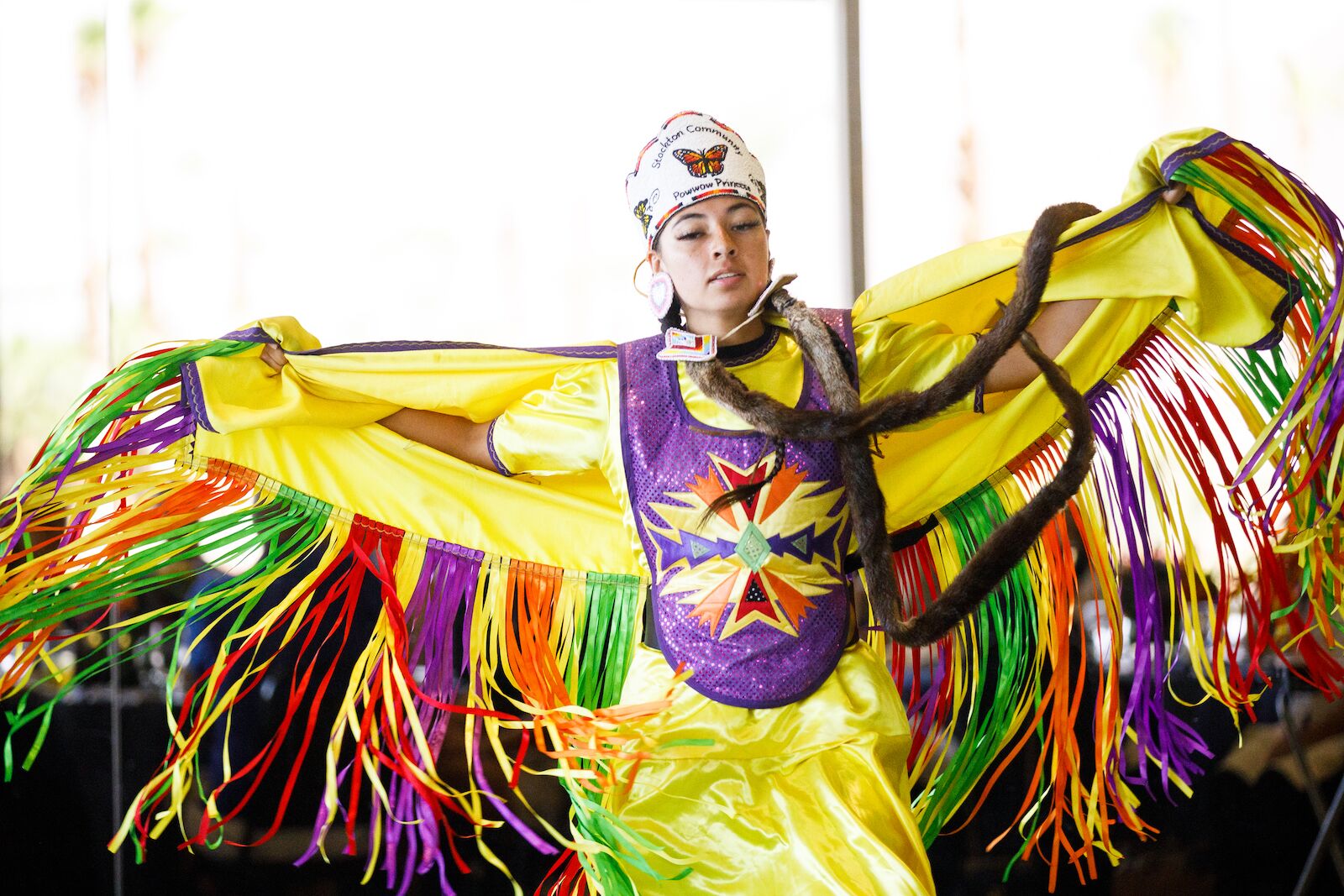 The plaza, which opens in 2023, incorporates the Agua Caliente Cultural Museum, the outdoor Oasis Trail, and Spa at Séc-he (which translates to “the sound of boiling water”) at the sacred mineral hot spring. Other tribal sites promoted by Visit Native California include the Barona Cultural Center and Museum in Lakeside, California, the Haramokngna American Indian Cultural Center in the San Gabriel Mountains near Los Angeles, and in the Santa Monica Mountains National Recreation Area, the Satwiwa Native American Cultural Center that has a replica of a traditional Chumash dwelling. Among the suggested activities for visitors are observing colorful inter-tribal powwows, taking guided walks with Tuolumne County’s Me-Wuk tribe members to see ancient native drawings and bird singing performances, and joining Klamath River adventure tours in a dugout canoe guided by members of the Yurok Tribe.

The Visit Native California site is scheduled to launch in March 2023.

Tagged
News California, United States
What did you think of this story?
Meh
Good
Awesome