Whales are not just the largest animals in the world. They are also intelligent, intriguing, and graceful creatures — and observing them in their natural habitat is a unique and exciting experience. On the west coast of North America, you can see whales all year, but winter is the height of the California whale watching season. Whether observing gray whales, blue whales, killer whales, or humpback whales, you can find them all in the Pacific Ocean. From California to the state of Washington, here are the best places to go whale watching and catch the migration along the West Coast. 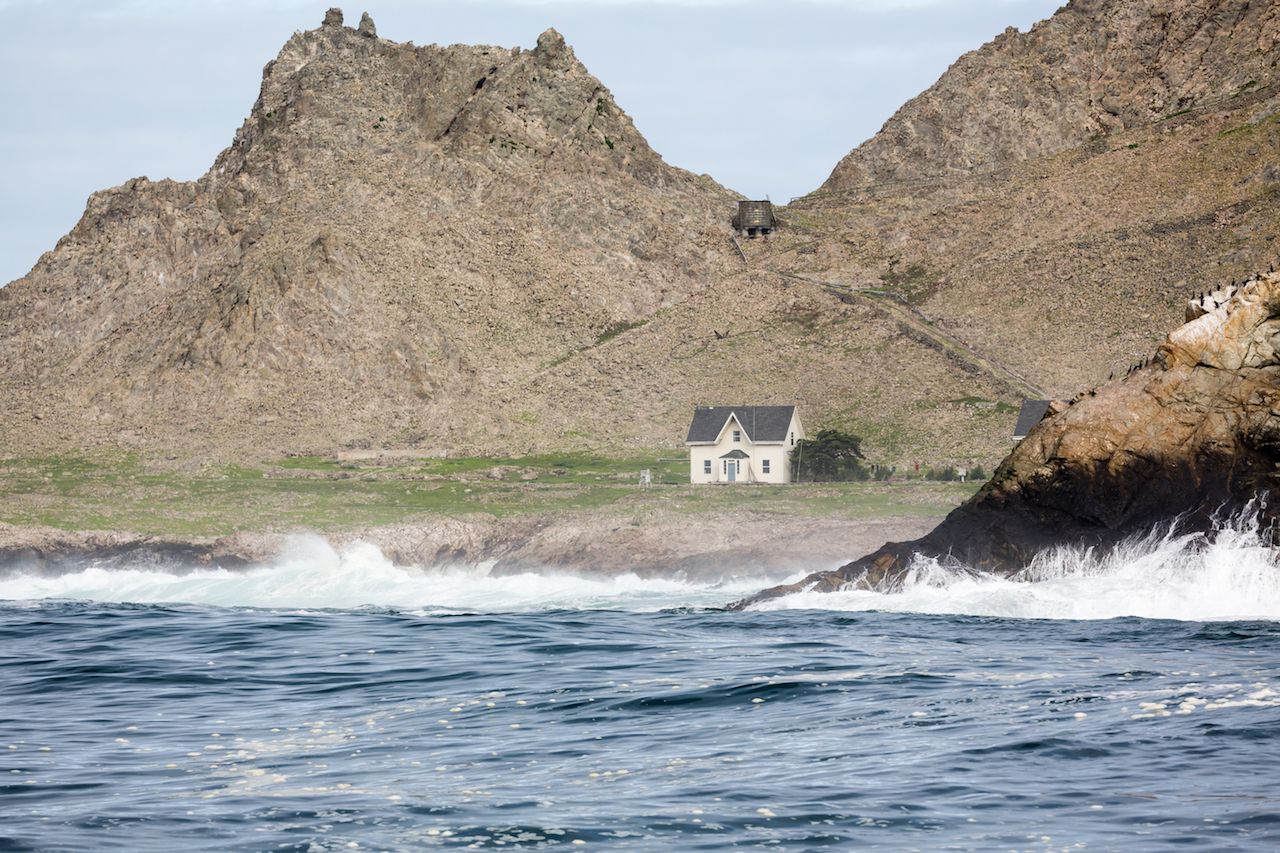 A trip to Northern California offers the chance to see the great migration of gray whales. The best whale-watching spot exists about 25 miles offshore in the Gulf of the Farallones. The Farallon Islands National Wildlife Refuge is home to a wide variety of marine life and also boasts the largest seabird breeding colony within the continental United States. A good way to see them is on a tour with the non-profit Oceanic Society, where part of the fee goes towards supporting conservation efforts. The warmest time to venture on a whale-watching tour is from September to October when the blue whales make their journey. However, the peak time to spot a whale happens in mid-January or mid-March — depending on whether the whales are migrating north or south. 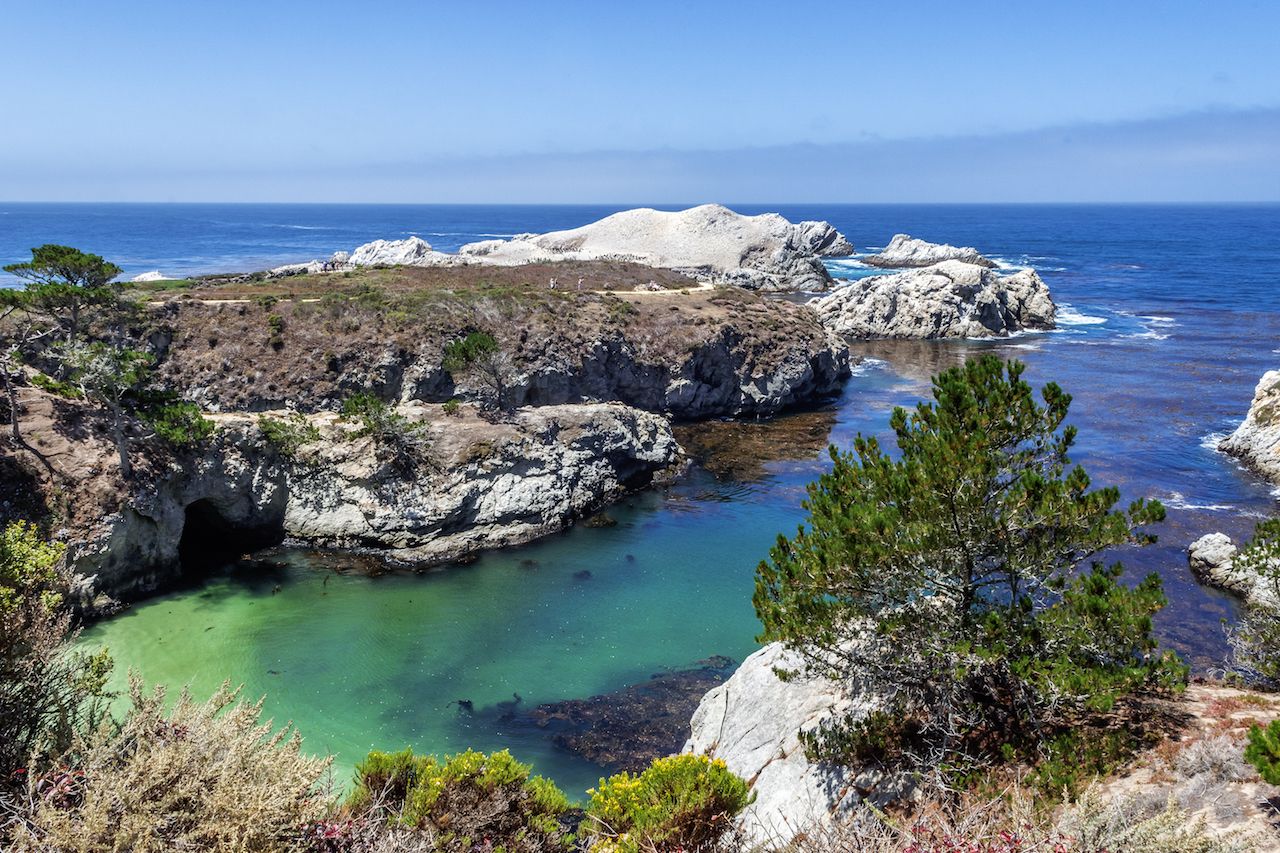 No matter what time of year, humpback and blue whales can both be seen in migration on the Monterey coast. However, the best moments to catch a glimpse of the gentle giants are between mid-December and April. Along the coastline, visit Point Lobos State Natural Reserve to see the whales migrate past Pinnacle Point. Point Lobos is known for being “the greatest meeting of land and sea in the world.” Point Lobos is a three-mile drive south from the seaside city of Carmel. Occasionally, you can see more rare types of whales in migration, including the minke whale, beaked whale, and fin whale. 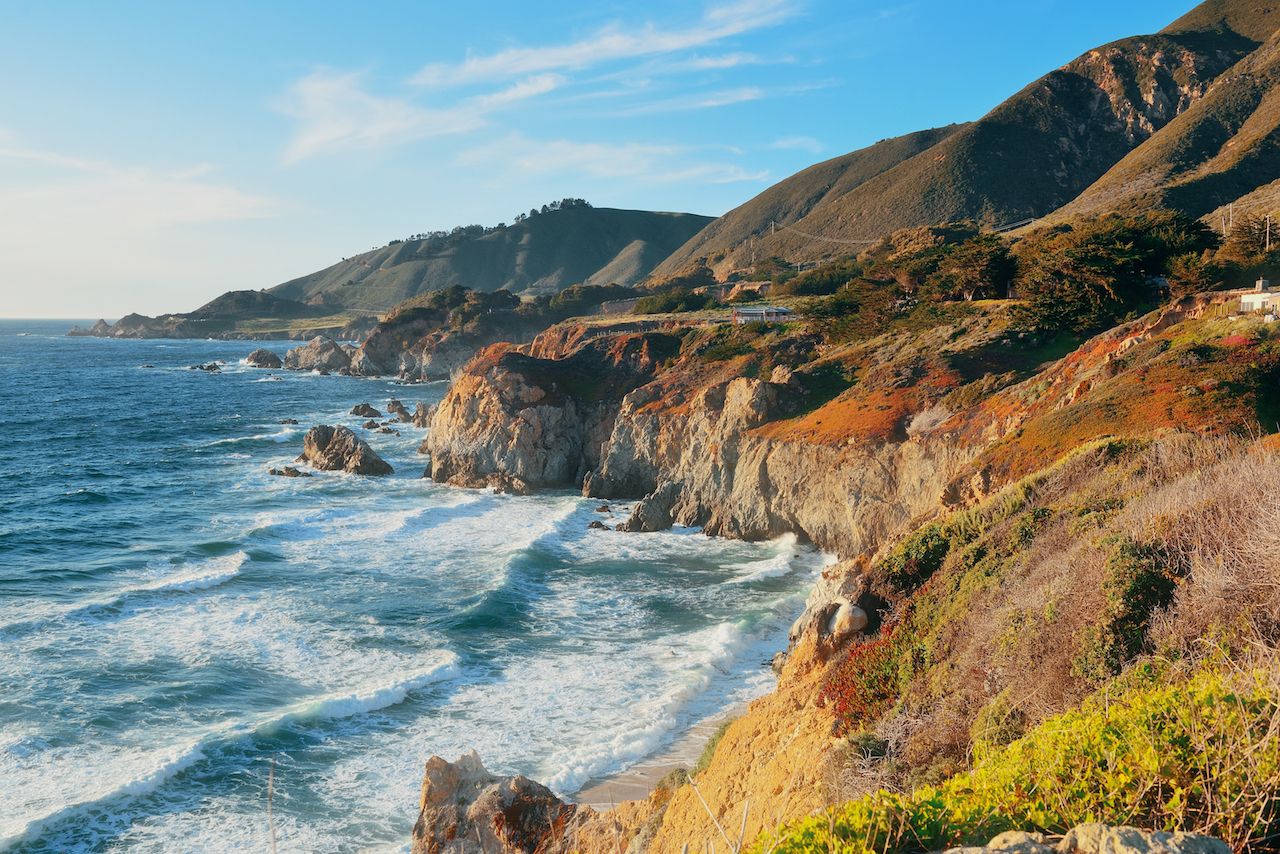 On the southern coast of California, you have the unique chance to see three different types of whales in migration along Highway One. Gray, blue, and humpback whales all make the journey past the coastline twice per year. From December to February, around 23,000 gray whales cross the high seas. In the summer and early fall, blue whales make the journey. The highly endangered humpback whales are visible between late spring and early winter. One particular spot to have a close-up encounter with humpback whales is at the junction of Highway One and Partington Ridge, where a deep canyon offers frequent views of the whales.

South of Santa Barbara and west of Ventura is the Santa Barbara Channel. Within the channel are the Channel Islands, which are known as “the Galapagos Islands of North America.” The best time to see the thousands of Pacific gray whales migrating through the channel is anywhere from late November to April — although you can spot humpback and blue whales from June to September. In all, 29 species can be seen in the channel, among them gray, blue, humpback, minke, sperm, pilot, and killer whales. 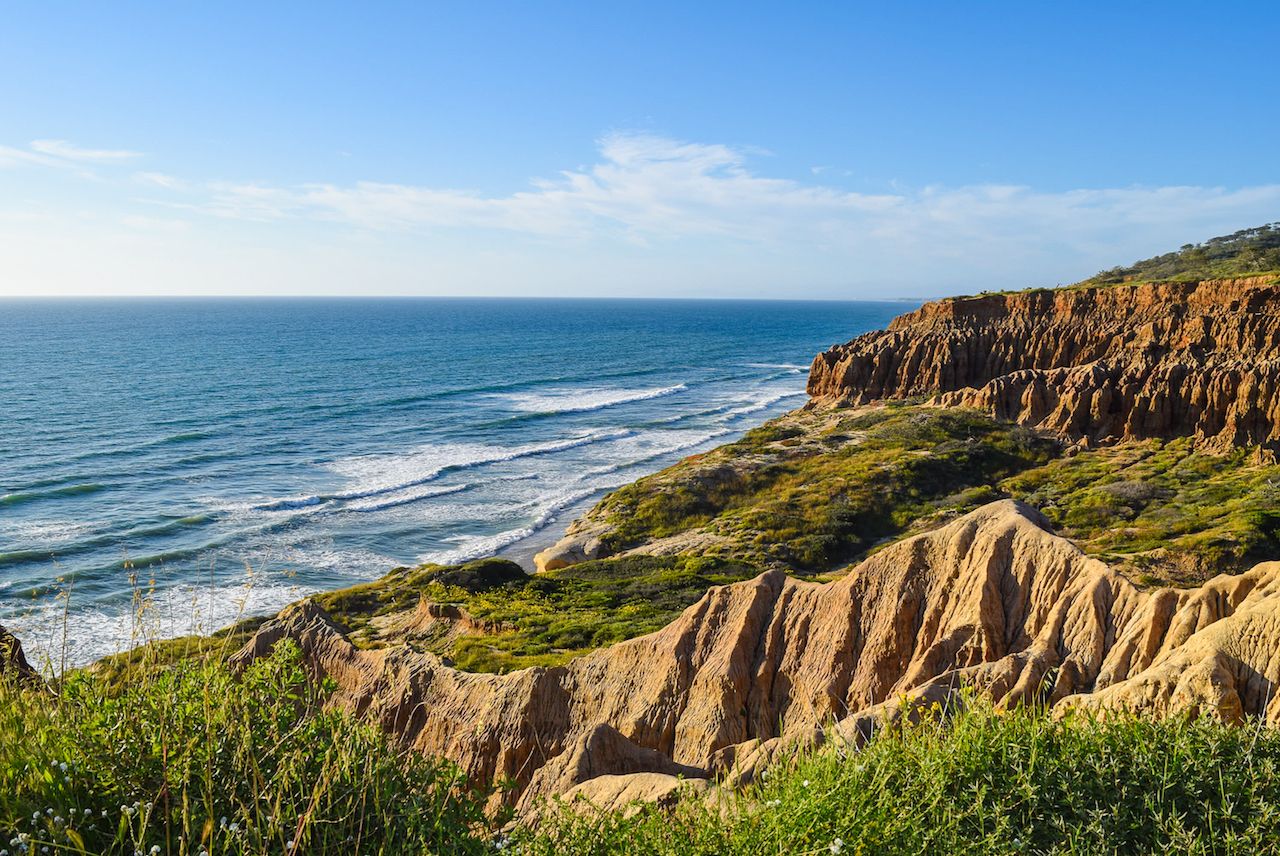 From mid-December to April, gray whales embark on their 10,000-mile trek north. If you want to see mother gray whales with their calves, head on a whale-watching tour at the later end of the season when the whales return north with their babies. Gray whales can be seen from land at several lookout points. The Torrey Pines State Reserve or Birch Aquarium at the Scripps Institute of Oceanography are great land spots to catch sight of a gray whale. At the Cabrillo National Monument, you can find the Whale Overlook and Old Point Loma Lighthouse, which both offer great views of the whale migration — although binoculars are highly recommended. 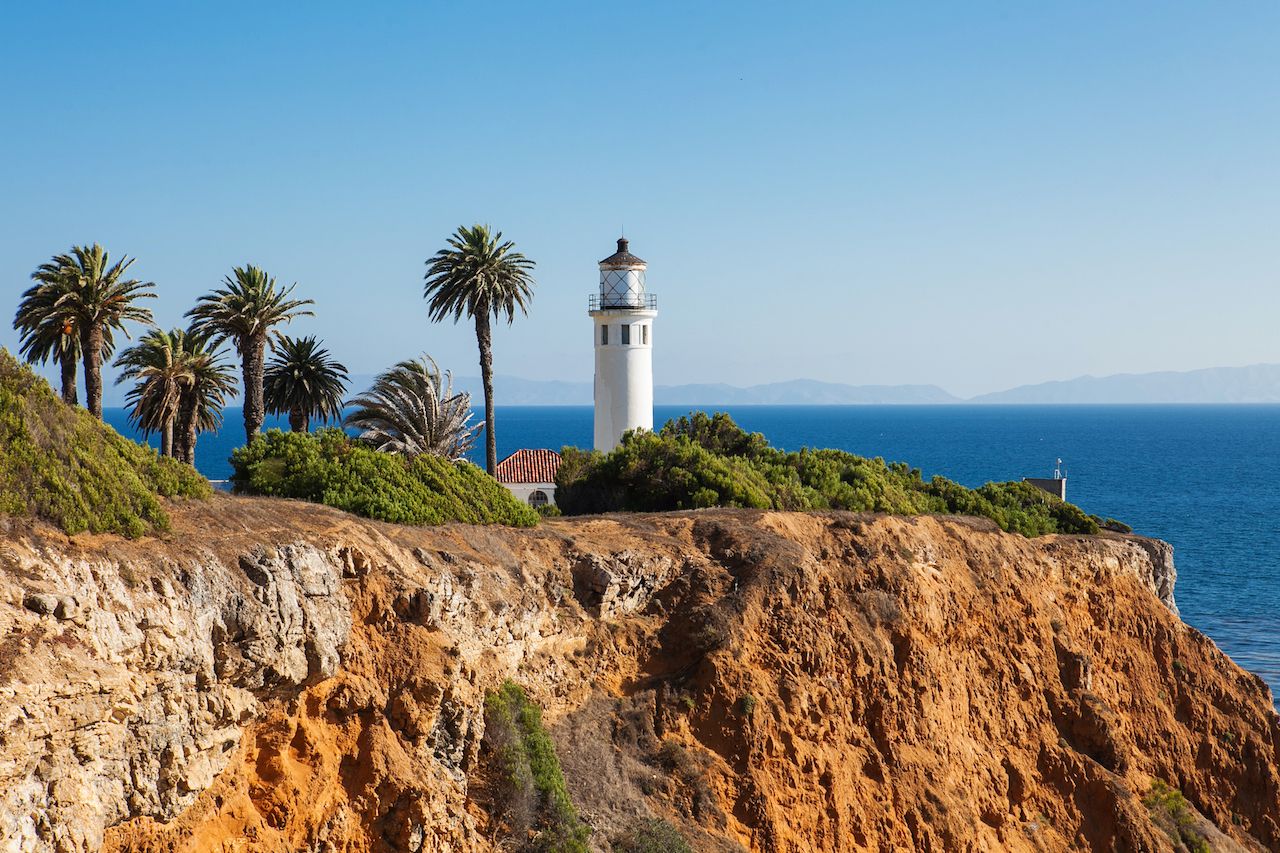 Just south of Los Angeles, you will find Rancho Palos Verde. Between Torrance and Long Beach, Ranchos Palos Verde has one of the premier spots for watching the whale migration. The best view can be found at the Point Vicente Interpretive Center. This museum heavily features Pacific gray whales, whose migration can be viewed from December to April. The museum and surrounding park offer many viewpoints to catch the migration. You can enjoy their sunset room and outdoor picnic tables while observing a variety of whales and dolphin species. 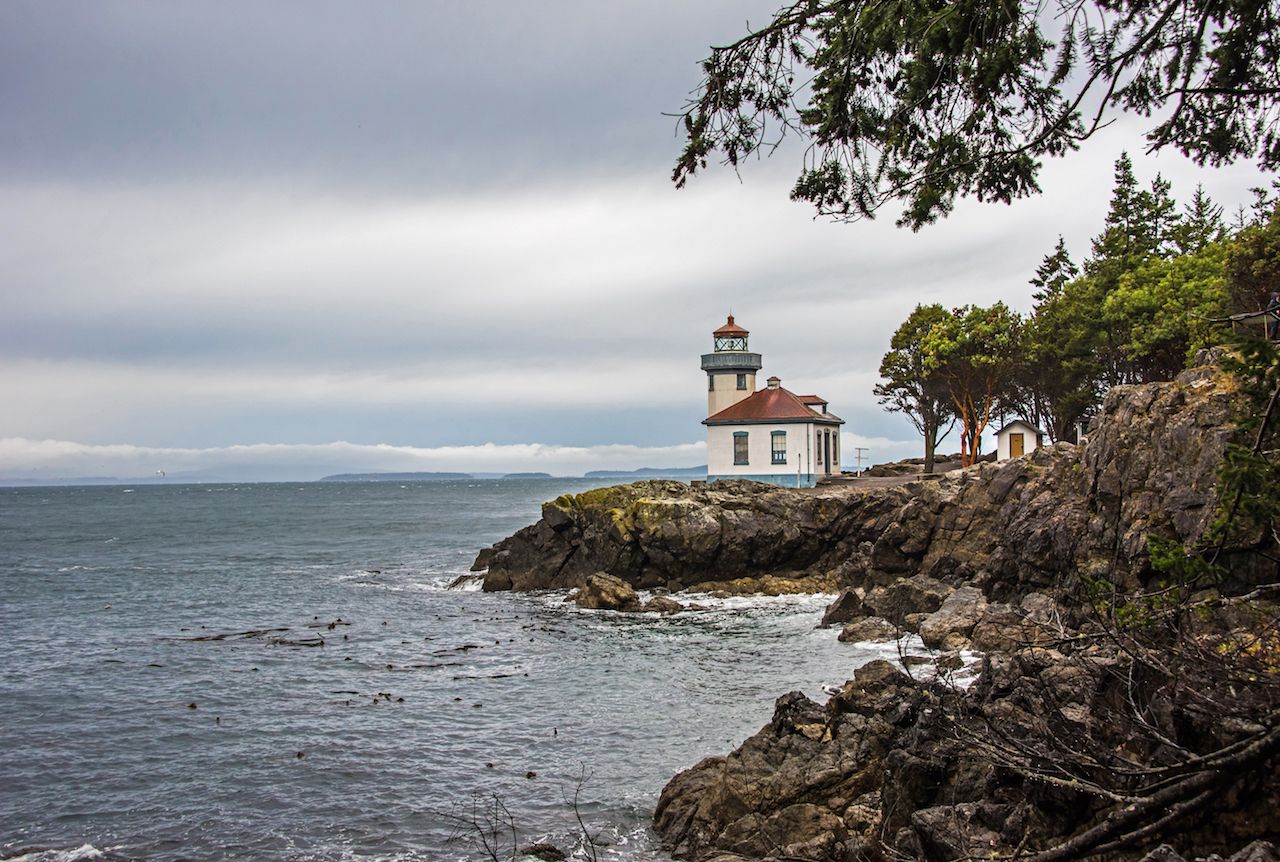 Just north of Seattle, you’ll find the San Juan Islands, a region made up of 172 islands and reefs located between the mainland US and Vancouver, Canada. If you miss the whales in the winter, you can come here in late spring to observe killer whales. Orcas are most prevalent from May to October. One of the best spots to catch a whale sighting is the Lime Kiln Point State Park, which has been referred to as “Whale Watch Park.” Whales are known to venture very close to the edge of the park’s rocky cliffs.