The ability to calm a frenzied mind is among the many powers of the bicycle. Lock yourself in a tiny urban apartment for two months under quarantine, and this is merely amplified. So much of normalcy has been cast aside during the coronavirus pandemic, but the bicycle is having a long-overdue moment rivaled only by Zoom and the sourdough starter.

Cities around the world are repurposing now-empty streets as bike lanes, and their cabin-fever-induced residents are taking to them in hordes, desperate for fresh air and exercise. Some commuters are also paranoid about public transit in these times, opting instead for two-wheeled transportation.

The results are overwhelmingly positive, but they’ve led to a massive shortage of bicycles for sale across the United States. Market research firm N.P.D. Group reported that bike sales were double what they were during this time a year ago, leaving both bike shops and manufacturers with limited — if any — supply coming into May.

Add to this the fact that pandemic-induced labor shortages in China have set many bicycle manufacturers months behind on production schedules. An errand that, two months ago, required little more than a jaunt to the neighborhood bike shop has turned into a desperate run to big box stores in hopes of landing a Huffy.

Should you wish to join the bicycle masses, or should you need to replace that worn-out cruiser that’s been parked in your garage for years, all hope is not lost, however. Check out these spots for your best chance to score a new bike right now. 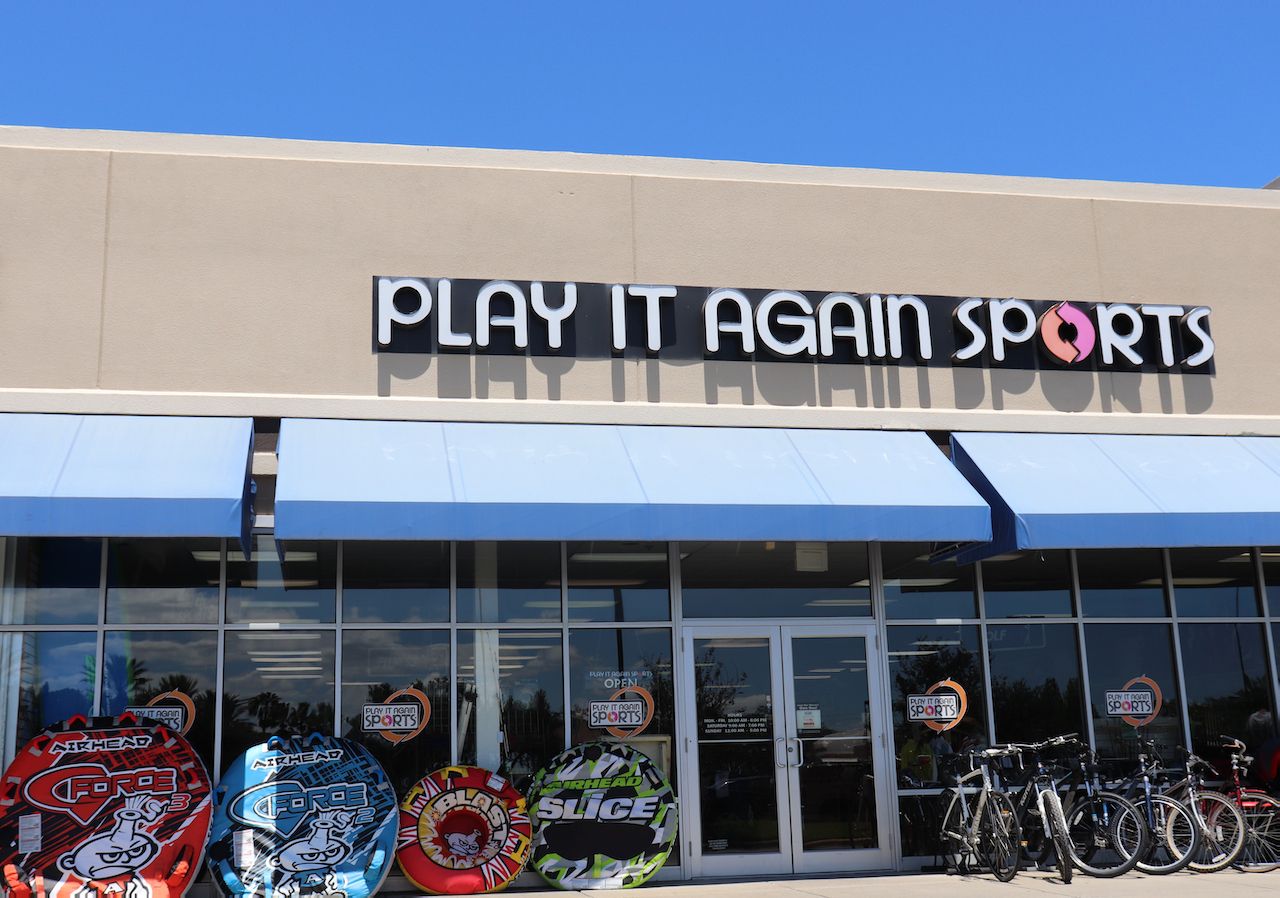 Think back to that burned-out cruiser mentioned above. It’s not the type of bike everyone wants and is likely to be among the gear purged during a reorganization of the garage. That can work to your favor, as secondhand gear shops aren’t dependent on shipments arriving from overseas. While supplies are tighter than normal, used gear shops have the benefit of receiving both individual and group donations of athletic gear as well as buybacks.

Play It Again Sports in Westchester, Ohio, reported having numerous kids bikes on hand but a limited supply of adult bikes, and noted that those that do come in are sold quickly. The store encourages people to come by, particularly if shopping for a bike for their kids. Liberty Bell Bicycles in Philadelphia, Pennsylvania, which sells both new and used bikes, reported having about 25 bikes on the shelves at the moment and said it expects a shipment of new bikes to arrive in June.

Craigslist is likely to be the most dependable option. A quick search on the Seattle, Washington, Craigslist page for “bicycles for sale” returned over 1,000 results, surprisingly welcome for an urban area with a strong bike culture. The same search for Portland, Oregon — a city even better known for its bike culture — returned nearly 900 results.

Another encouraging thing about Craigslist is that, being a user-updated site, refreshing the page an hour later could provide options that weren’t there before. And despite the importance of supporting local businesses during the pandemic, you do what you have to do when it comes to providing bikes for your family. 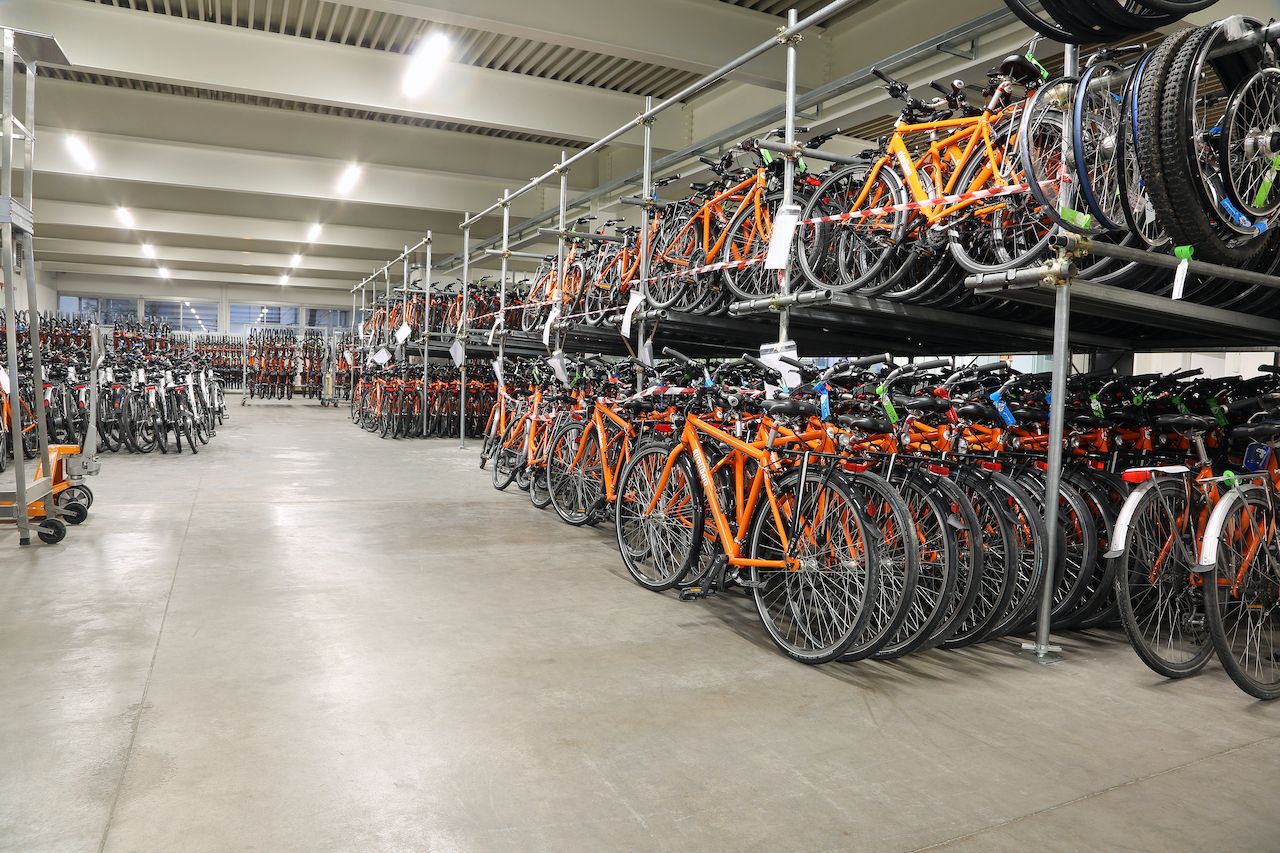 Buying a bike online means you can’t ride it right away and will likely involve some assembling when it arrives. But a bike next week is better than no bike at all. Bikes Direct is a leading online retailer of both big-name and budget bicycles, and while the site could certainly use a revamped design and a new search bar, the diversity in bikes available is strong. It has road and mountain, commuter and gravel. New bikes start anywhere from a few hundred dollars and run up to what you’d pay for a slightly used car. ProBikeKit is your best option for road-specific bikes, as well as equipment and tricks of the bike maintenance trade. 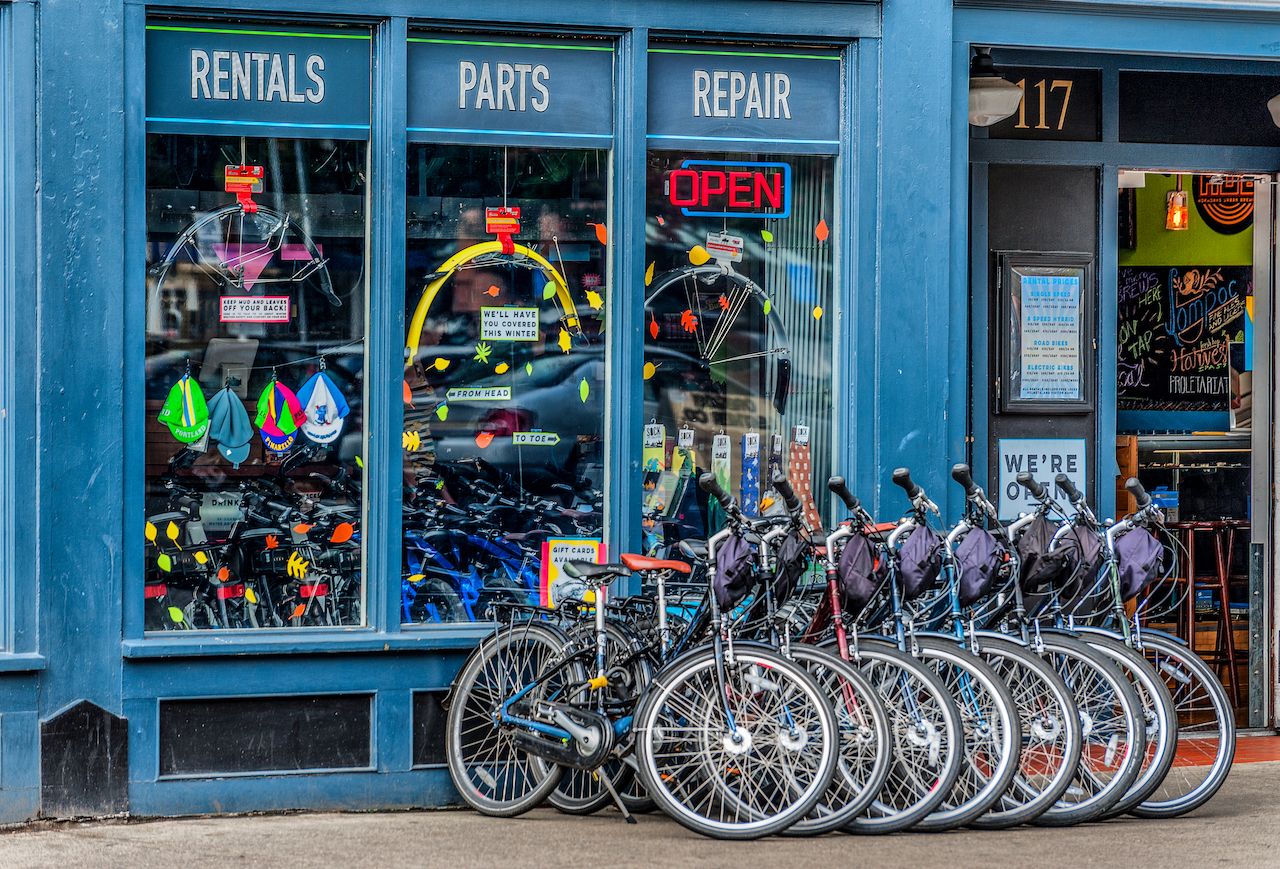 Your local bike shop is the most likely to be facing a shortage of supply right now. And, due to the fact that the next major shipment of affordably priced new bikes isn’t expected to arrive in the US until mid-June, you may be out of luck for a while (unless a $6,000 bike is within your price range). But it’s worth a shot, if only because there’s nowhere better to invest your dollar to ensure it benefits the local biking community. It may have an option that simply didn’t fit the last person that came through the door, or it may be expecting a few bikes to arrive any day now — though they’ll likely fly out the door just fast as they came in. A cold six-pack can go a long way in securing your spot in line.

BackpackingSeriously, Now Is Not the Time To Thru-Hike
Tagged
Cycling
What did you think of this story?
Meh
Good
Awesome