A huge and revolutionary boat is about to take to the seas, but it’s not a mega cruise ship — it’s a wind-powered freighter. The Oceanbird is a transatlantic car carrier designed by Wallenius Marine, a Swedish shipbuilder, and with a capacity of 7,000 vehicles it’s the world’s largest wind-powered vessel. The 650-foot-long ship has five telescopic “wing sails,” each 260 feet tall, capable of rotating 360 degrees, and powerful enough to generate power to propel the 35,000-ton ship. 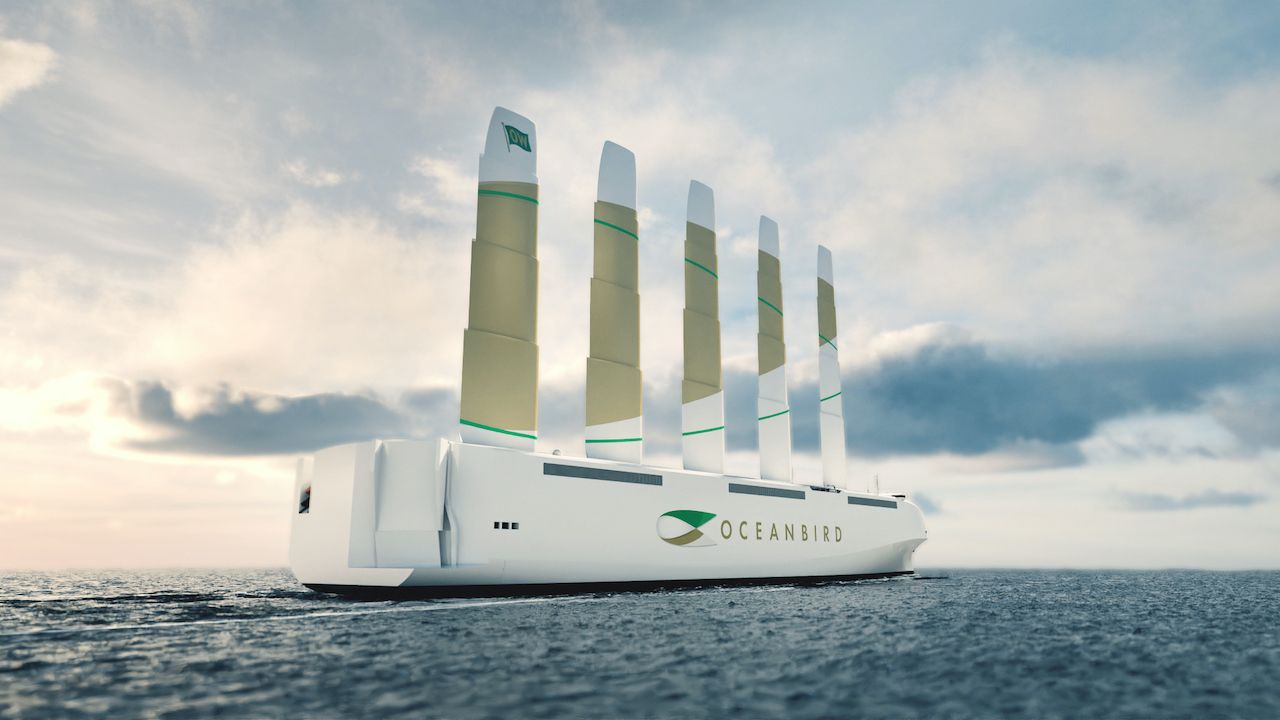 According to CNN, the shipping industry is under immense pressure to curb its CO2 emissions, as shipping accounted for 2.89 percent of global manmade greenhouse gas emissions in 2018. The International Maritime Organization, which regulated global shipping, is aiming to reduce annual greenhouse gas emissions by 50 percent by 2050, and ships like the Oceanbird are instrumental in achieving that.

Instead of loading vehicles onto the cargo ship with cranes, the Oceanbird will allow loading by a ramp built into the ship. 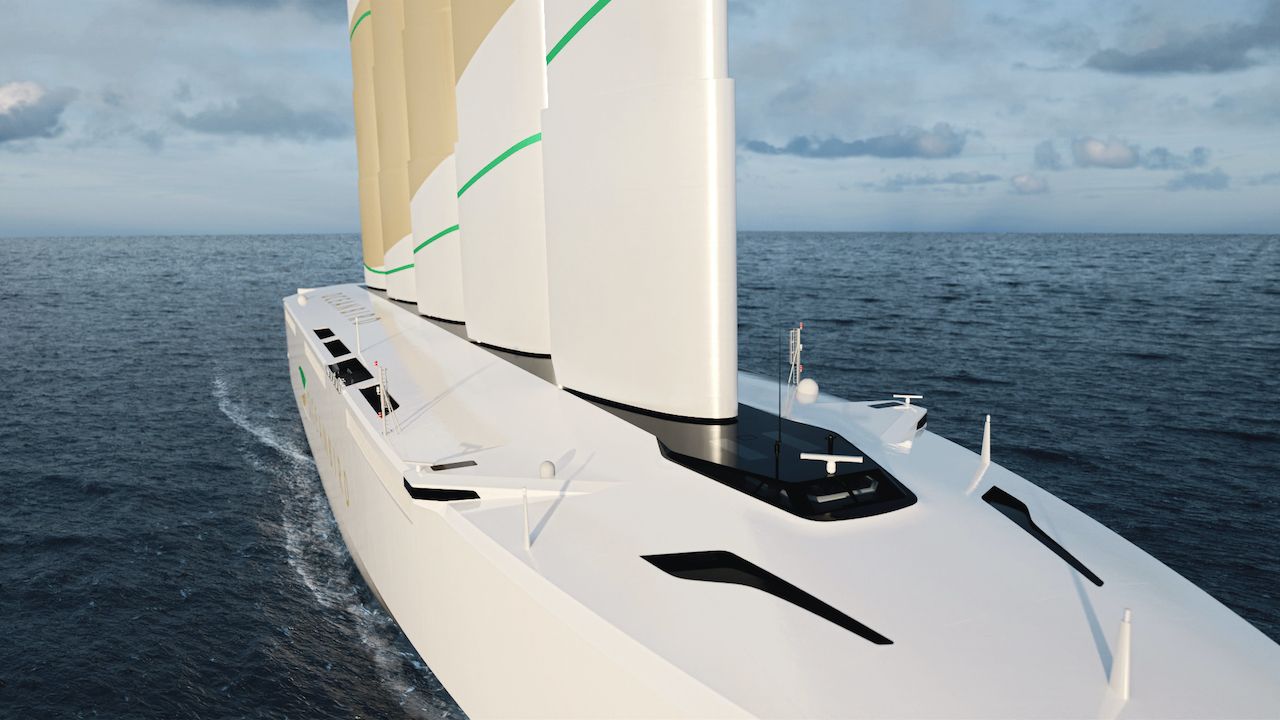 The ship will take 12 days to cross the Atlantic instead of the usual seven — but the positive environmental impact is worth it. The Oceanbird would emit 90 percent less carbon emissions than a traditional diesel engine cargo ship.

Travel JobsHow to live, work, and travel the world on a yacht
Tagged
News Sustainability
What did you think of this story?
Meh
Good
Awesome