Train travel was already one of the most scenic forms of transportation, and a great way to meet people, but pair it with a trip to French wine country and you’ve made it the best way to travel the world. 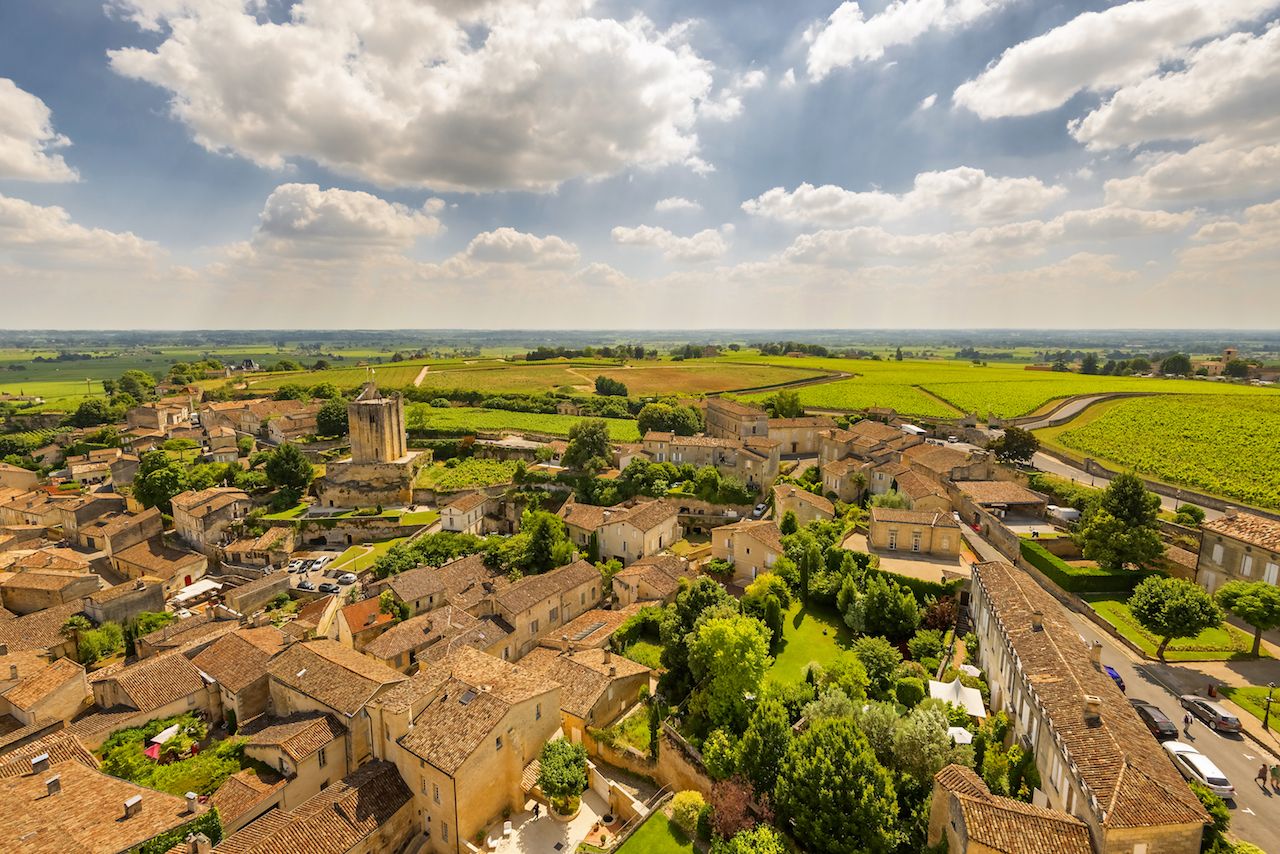 After linking London to Amsterdam in April, HS1 (the Channel Tunnel Rail Link) is collaborating with British and French train operators to add a London to Bordeaux route to its network within the next two years, The Independent reports.

You can already travel from London to Paris, Lyons, Avignon, and Marseilles direct on the Eurostar, but if you want to head to southwestern France (where the liquid goodies are kept), you currently need to switch train stations from Paris Gare du Nord to Paris Gare Montparnasse by way of several metros or RERs. Anyone who travels via Paris knows the pain involved in switching stations via public transportation — the lack of elevators is the most frustrating part of this trip for travelers with suitcases, but the rushing around it takes to make your connection runs a very close second. This new route would bypass Paris entirely and eliminate the connection to make the journey a little more than four hours, explains The Guardian.

An ecological alternative to flying and a great way to slow travel, this route could provide the 1.2 million passengers who fly between London and Bordeaux yearly a quick and comfortable option that would take them from one city center to another.

Just like Eurostar’s service to Lyons, Avignon, and Marseilles, a direct, high-speed train to Bordeaux would also allow travelers to go beyond the French capital to visit other areas of the country that are very much worth checking out.