AFTER WIDESPREAD NEGATIVE FEELINGS in Brazil leading up to the World Cup, I wasn’t sure what to expect on June 12th, the day of the opening match. Surprisingly enough, almost overnight Salvador and the rest of the country finally got in the mood. The streets were decorated in green, yellow, and blue. There were football fans everywhere — both local and foreign. I’ve never seen the city so packed.

Between fans dressed up in all sorts of costumes and locals drumming intensely, the overall atmosphere out in the streets is seemingly just as exciting as inside the stadium. Every bar is full, cheering fans surround every television screen, football fever is gripping the nation.

I’ve heard that, based on the past several days, people are predicting Brazil 2014 to be the best World Cup ever. Between some remarkable goals, shocking results (did you see what the Dutch and the Germans did?) and, well, it being in Brazil and all, I think it might be, too. Here’s the proof.

All images by author 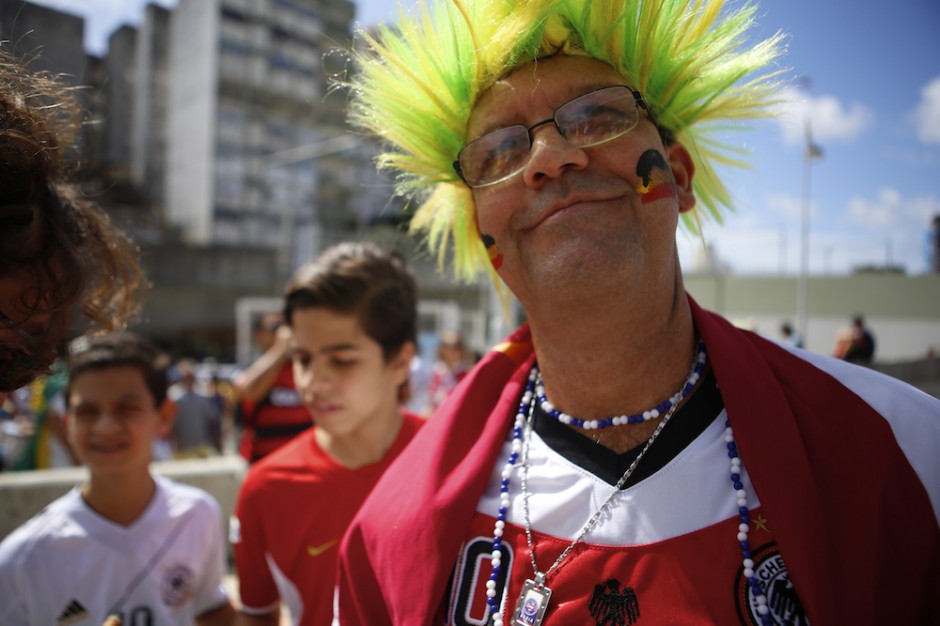 A Brazilian man, wrapped in the local Bahia team flag, heads into Fonte Nova stadium for the Germany vs. Portugal match. 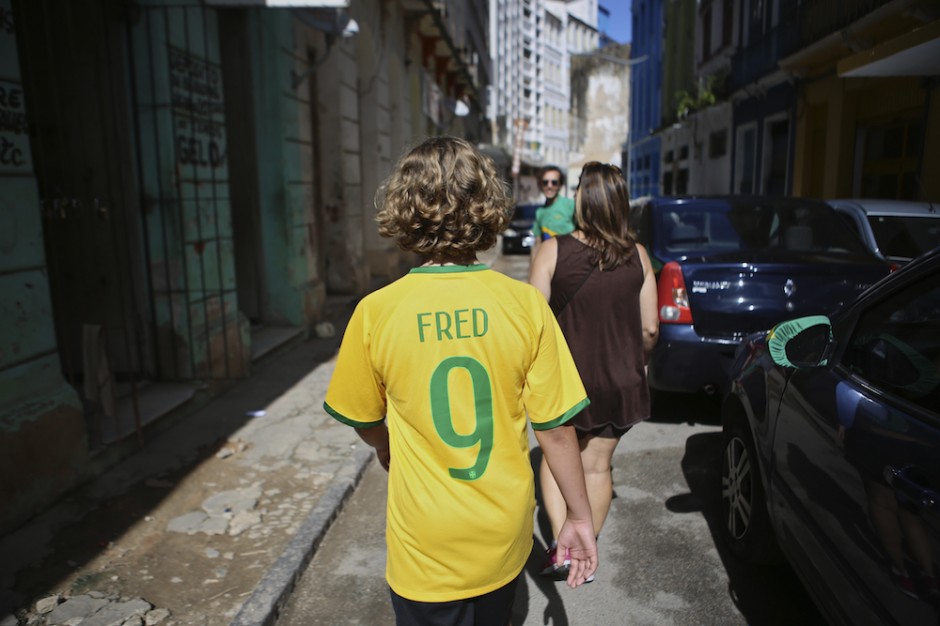 An American boy wearing a Brazil jersey walks along a street in Salvador’s historic center. 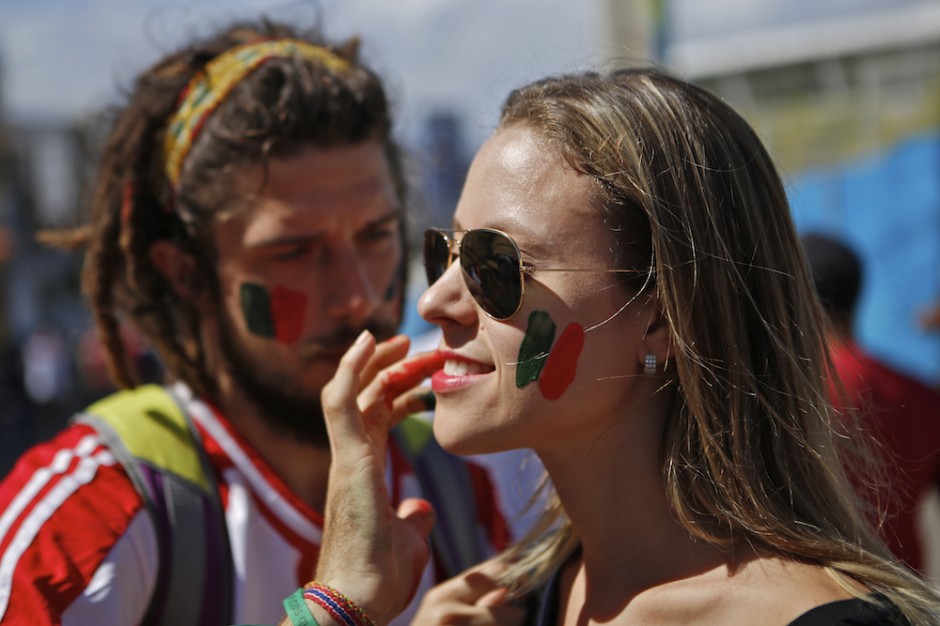 A football fan gets her face painted in the colours of Portugal before the Germany vs. Portugal match at Fonte Nova stadium in Salvador. 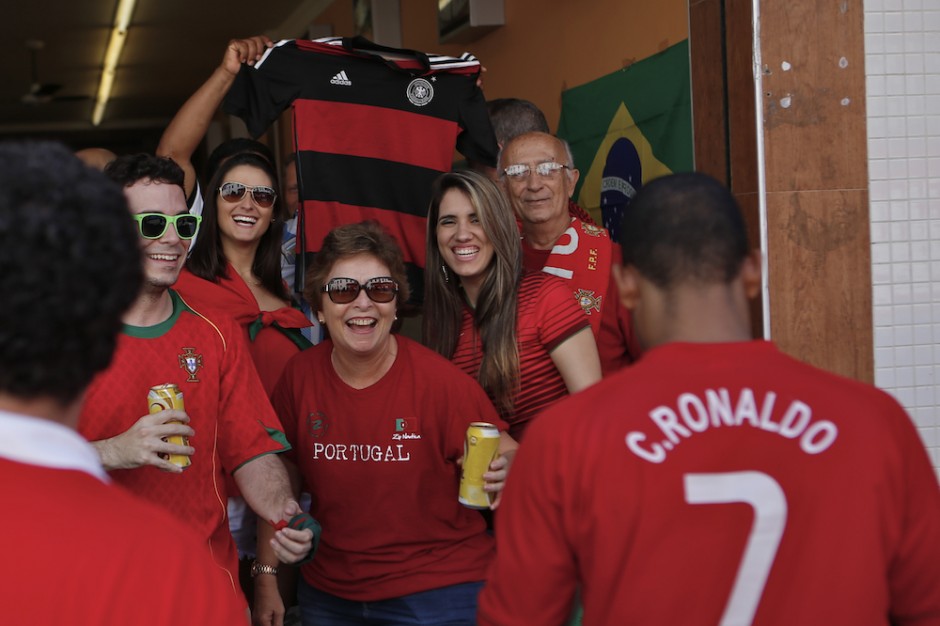 Portugal fans take a photo outside a bar in Salvador. 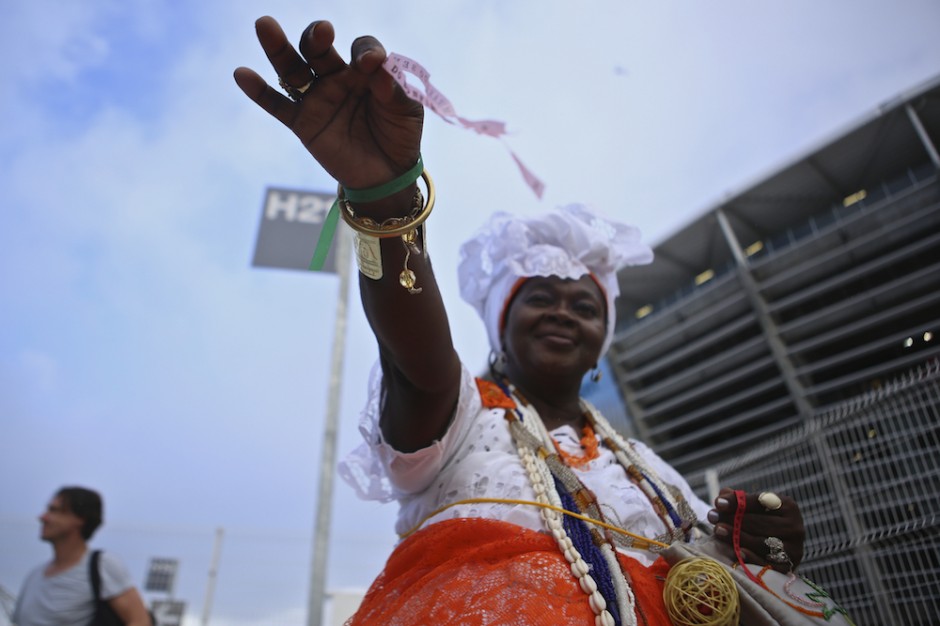 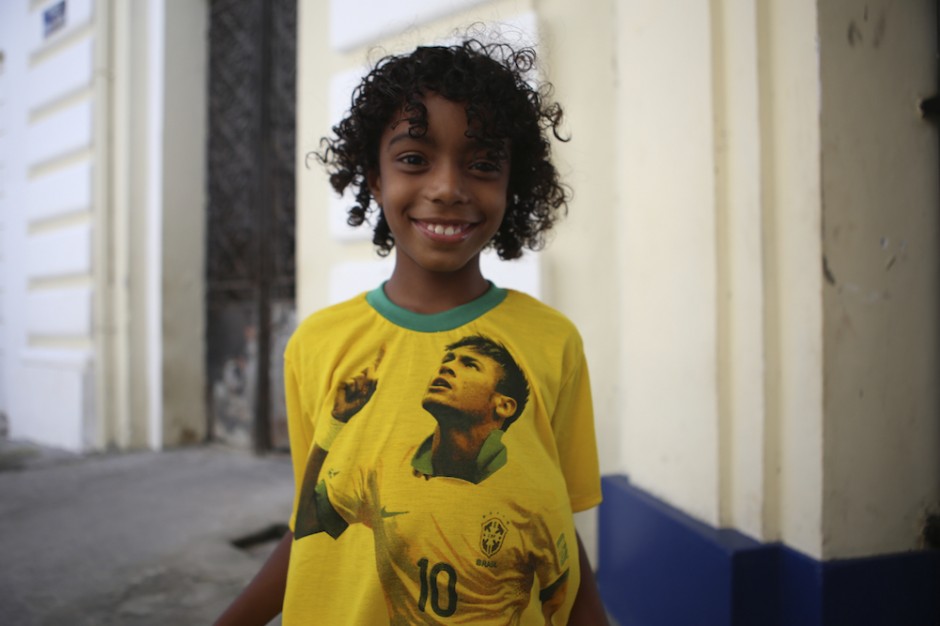 A Brazilian boy wearing a shirt covered in an image of Neymar, Brazil’s superstar player. 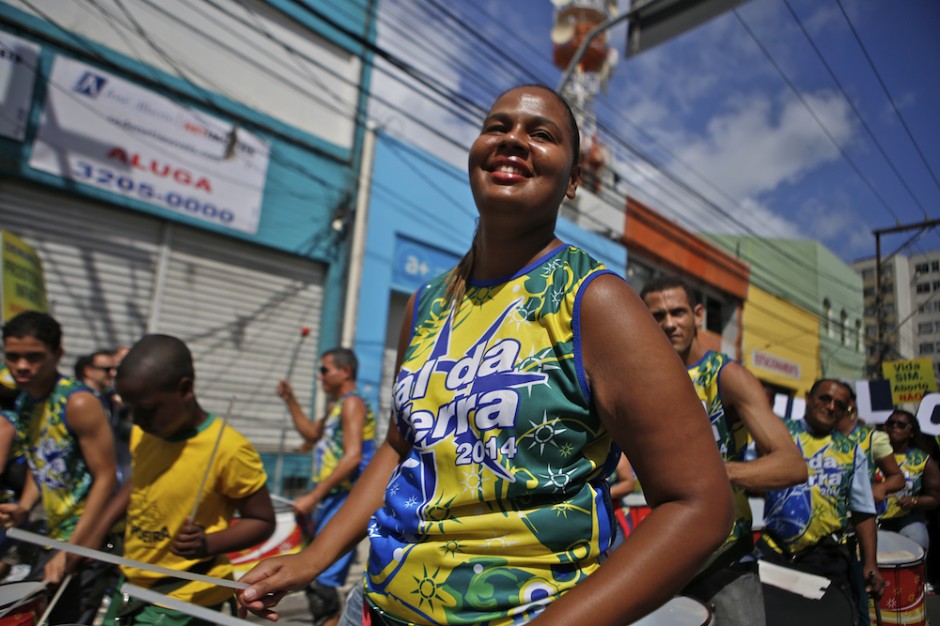 A performer drums in front of Fonte Nova stadium before the big Germany vs. Portugal match. 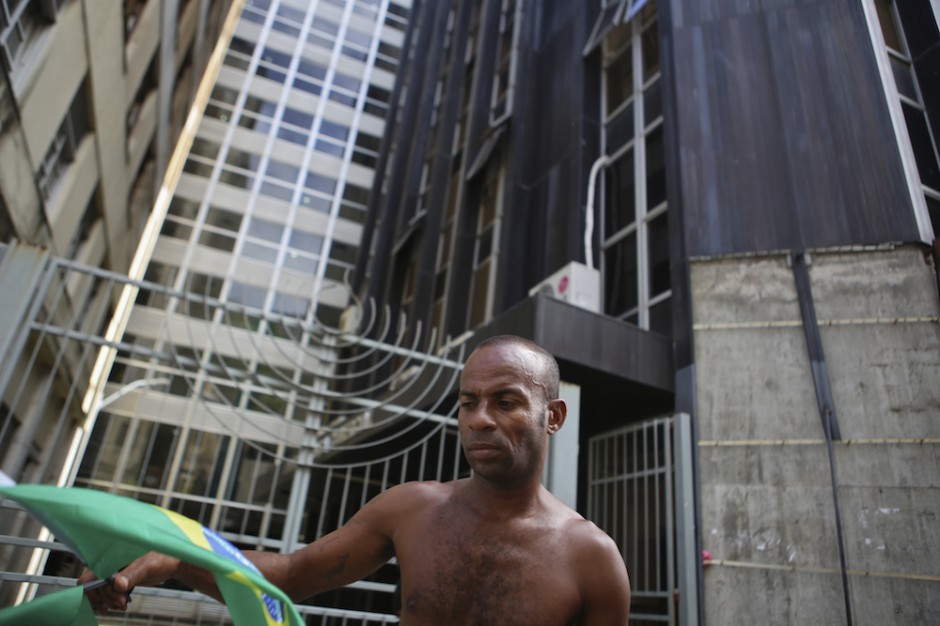 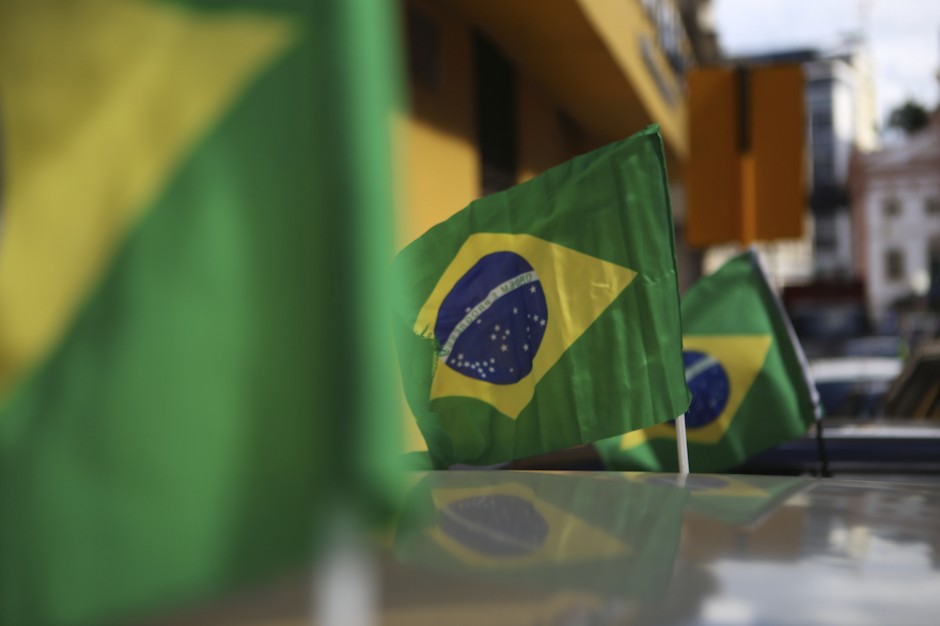 Cars everywhere show their support for the home team. 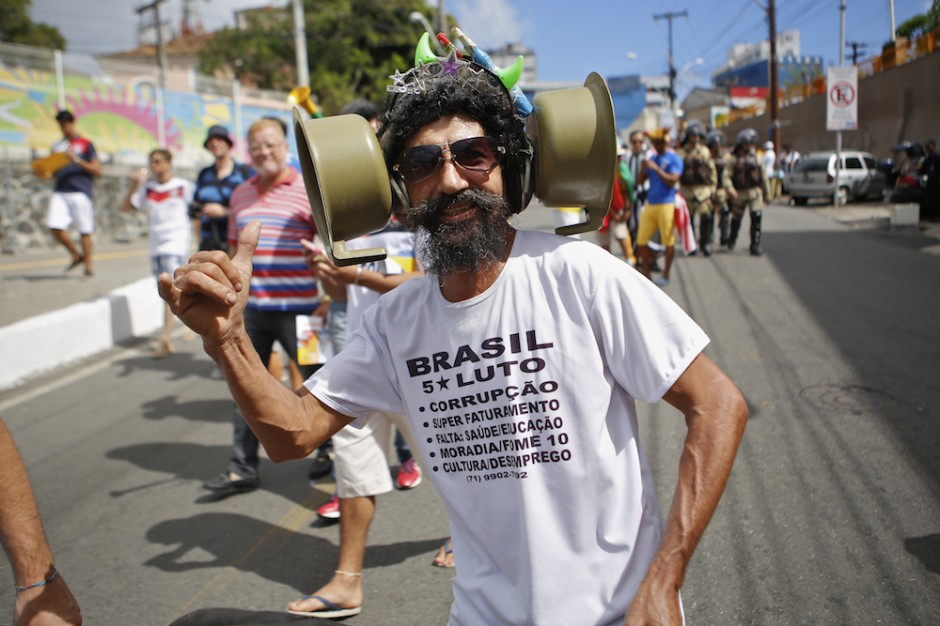 A local man protests against Brazil’s expenses for the World Cup. 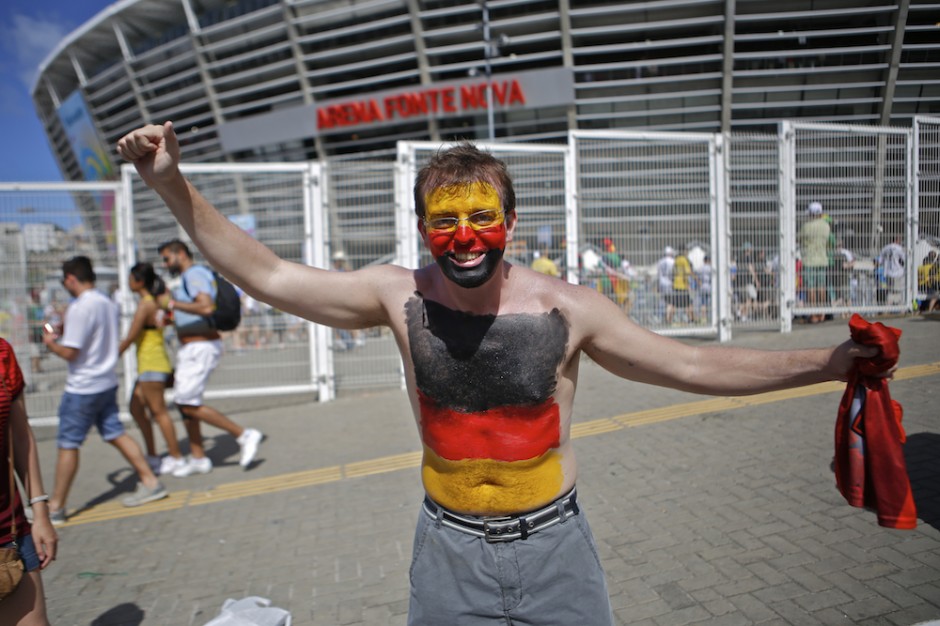 A Brazilian fan shows support for Germany in front of Fonte Nova stadium in Salvador. 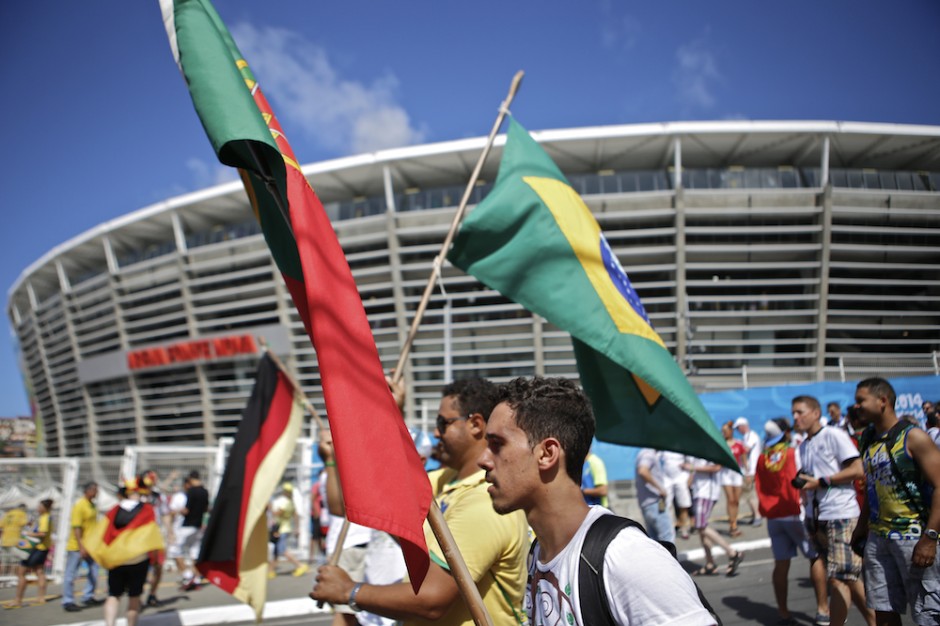 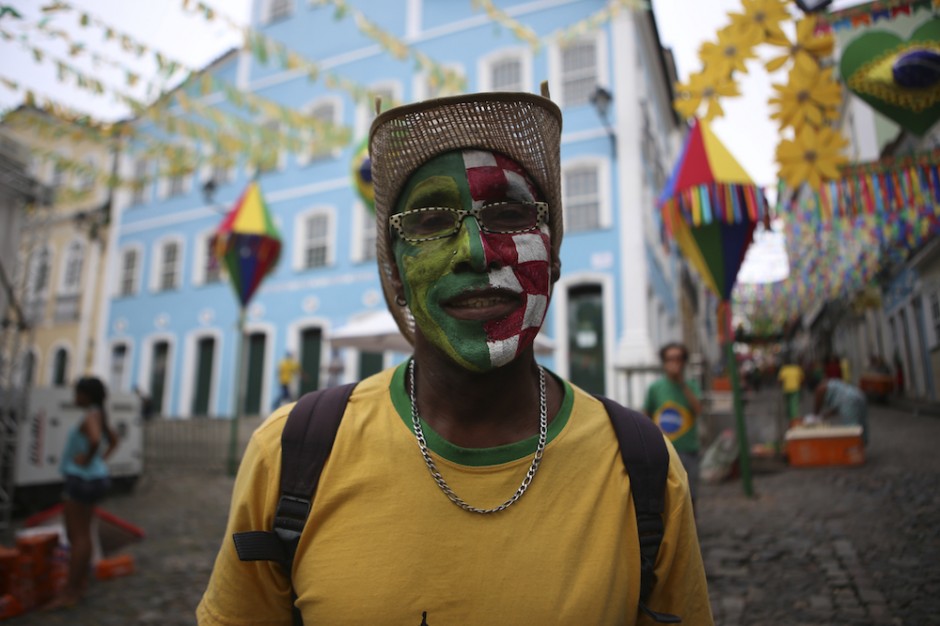 A fan in Pelourinho shows support for both Brazil and Croatia. 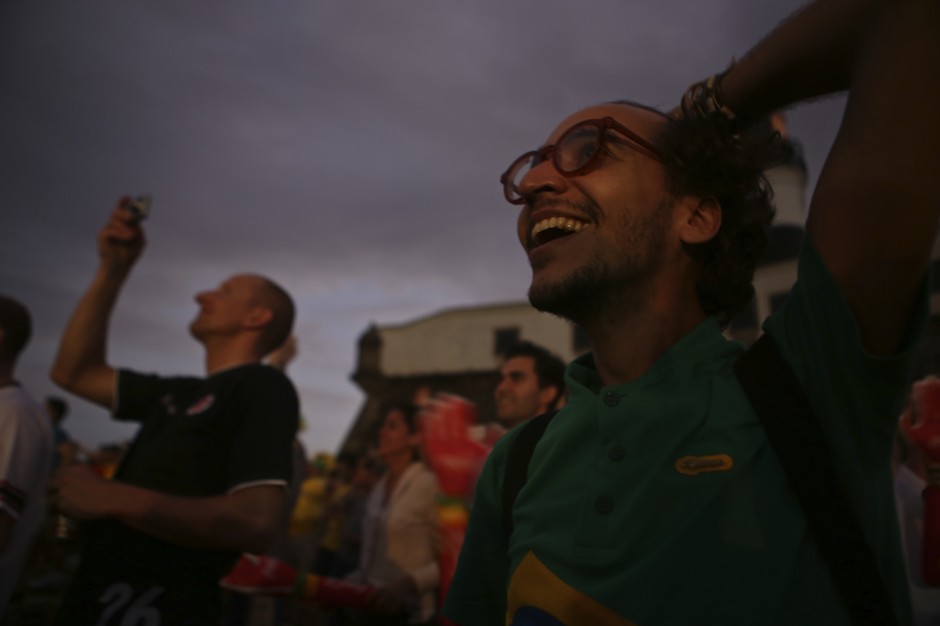 Happy fans celebrate a Brazilian goal at the FIFA Fan Fest in front of the Barra Lighthouse in Salvador. 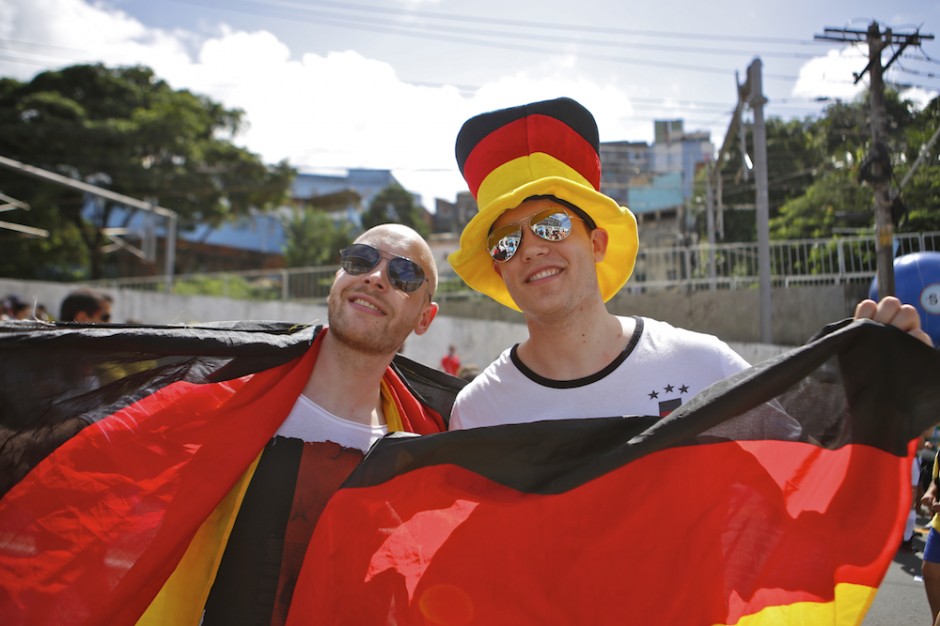 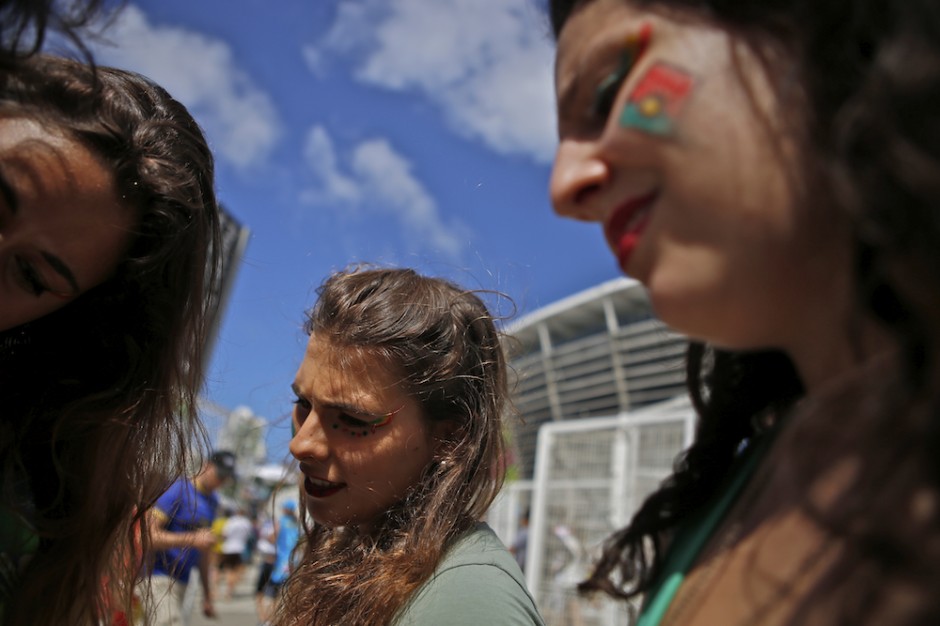 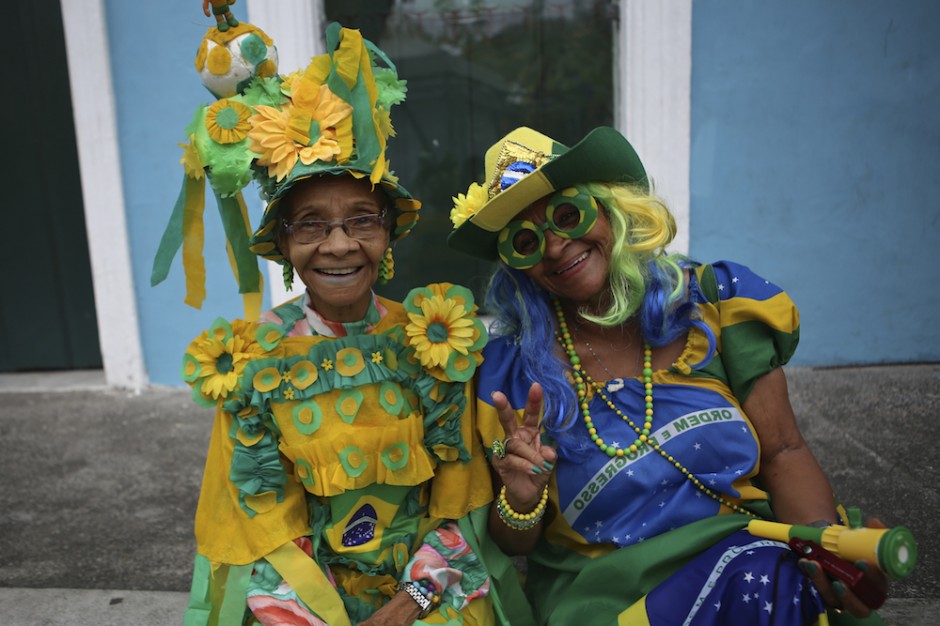 Fans of all ages dress in green, yellow and blue. 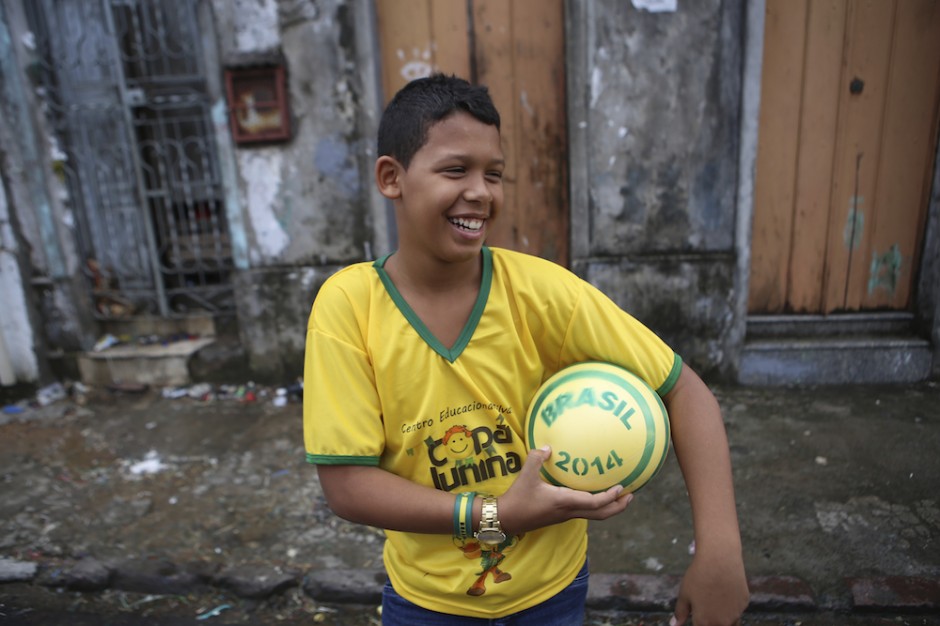 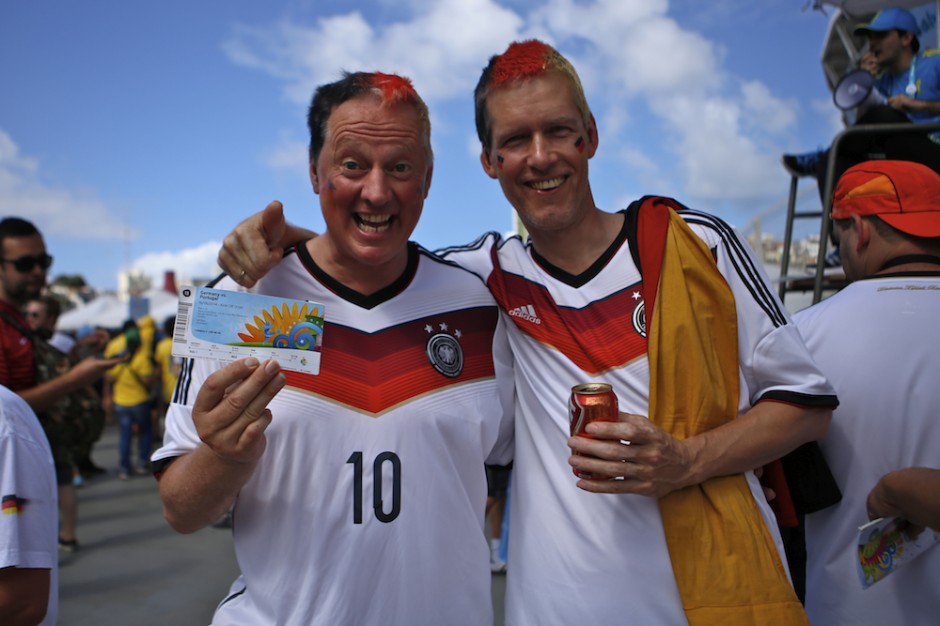 German fans get ready for the match outside Fonte Nova stadium in Salvador.

Tagged
Ambassadors
What did you think of this story?
Meh
Good
Awesome
✖
travelstoke
Download the mobile app
stoked by