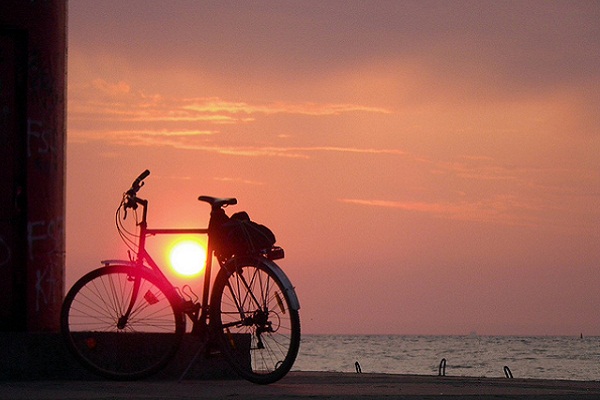 Tour d’Afrique has announced the details of it’s first North American Epic bike tour, which will cross the US and Canada over the course of three months next summer.

Tour d’Afrique has been operating since 2003, when they took 33 cyclists from Cairo to Cape Town to win the Guinness World Record for the fastest human-powered crossing of Africa. They now have eleven different routes in four continents for both serious athletes and recreational cyclists, albeit ones who are really willing to push themselves.

For the North American Epic, riders can choose to tackle the full 4,970-mile, three-month tour or one or more of its sections. I don’t know that I’m up for this “epic” trip 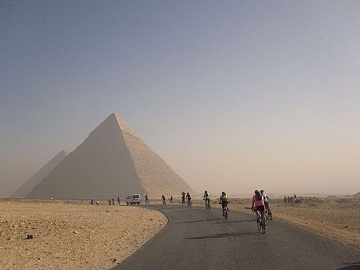 but I had to keep myself from drooling over my laptop when I read the itineraries for the different legs of the journey, like “The Wild West,” from San Francisco to Flagstaff and “Maritime Charm,” from Quebec City to St. John’s.

With a price tag of $9,950, the trip is definitely not cheap. Even individual sections start at $1,800, though that includes meals, campsites and hotels, and a support vehicle. Anyone planning on doing the tour had better have serious time off, too: the ride will take 92 days, coast-to-coast.

Watch the Perseid meteor shower light up the sky this August
This road trip shows there’s even more to Utah than its national parks
For the perfect day of hiking and Colombian coffee, head to Jardín
Take a car-free Colorado road trip with a bike, bus, and zero added emissions
Animals ‘reclaimed’ cities during the pandemic. What happens to them now?