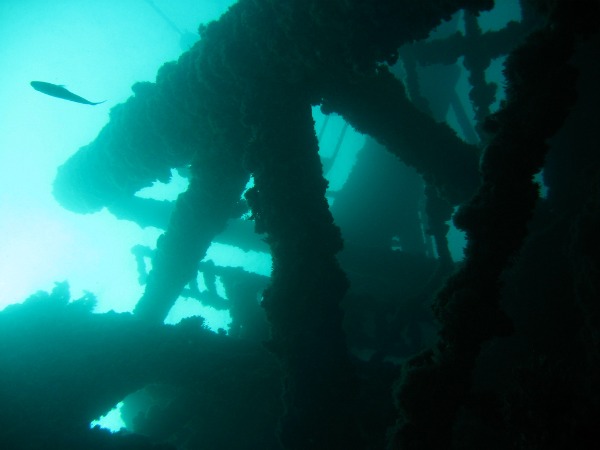 Diving season in Australia runs all year long. Here are three wreck sites Down Under you can dive right now.

MY HUSBAND RECENTLY finished reading Shadow Divers by Robert Kurson, the true story of a group of divers who found a German U Boat off the coast of Brielle, New Jersey in 1991. After he shared part of it with me, I started researching how to dive the other wrecks they mention off the US’ northeastern coast.

Unfortunately, unless you enjoy extreme cold, the northeastern diving season is over and won’t begin again until the end of march for a lot of boats. Dive season in Australia, however, is all year long. Many people will head straight to the Great Barrier Reef, but there are wrecks all over the country to explore.

During a cyclone in 1911, the SS Yongala sank off the coast of Townsville. It was a freight steamer traveling from Brisbane to Townsville carrying over 100 passengers, cargo, and a racehorse named Moonshine. The Yongala went missing during the storm and was not positively identified until 1958 when divers reached it for the first time. 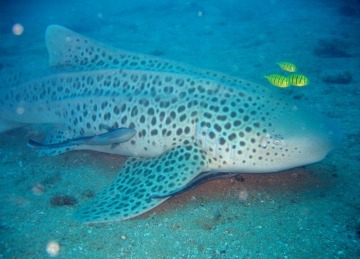 Though multiple dive boats call it Australia’s number one dive, it is left mostly intact, in part because of its protection under Australia’s Historic Shipwreck Act of 1976 which preserves ships over 75 years old for “recreational, scientific and educational purpose[s]”.

Yongala Dive in Alva Beach, Queensland, a quick 30 minute boat ride from the wreck site, organizes day trips to the SS Yongala starting at AUD$200. Other companies including Salt Dives and Adrenalin Dive (which serves tea onboard) can take you to the site from Townsville, a 90-minute trip.

The waters near Darwin are a destination for wreck divers of all skill levels. During the bombing of Darwin by the Japanese in 1942, eight ships were sunk, including two United States supply ships. The SS Mauna Loa and USAT Meigs both lie in Darwin Harbor at 60 feet.

Divers can explore both the sunken ships and the guns and other ammunition, trucks, parts of railroad lines, and other cargo that lies around them. 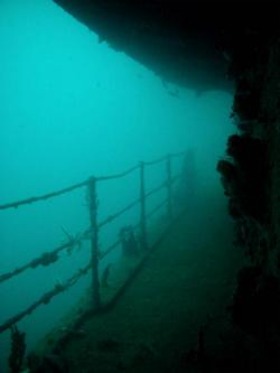 The HMAS Swan was scuttled in 1997 to create an artificial reef 1.3 miles off the coast near Dunsborough and was so popular with divers and sea creatures alike that the HMAS Perth (check out the live webcam) was scuttled near Albany to create a second attraction in the area.

In preparation for sinking, dangerous chemicals and lines were cleaned or removed so the wrecks are safe for the environment and divers. Workers also cut multiple access holes into for safe entry.

The HMAS Swan sits at about 100 feet and the Perth at 118 feet. The HMAS Perth has an interpretive trail made up of plaques attached along the top of the ship identifying the plants and animals that made their home on the ship since the scuttling. Plans are underway to develop a second trail to tell the ship’s operational history.

Go on a tour of the Great Lakes’ most captivating wrecks or learn how to preserve them.

Tagged
Diving Trip Planning
What did you think of this story?
Meh
Good
Awesome

Sunrise to sunset in the Northern Territory’s Red Center