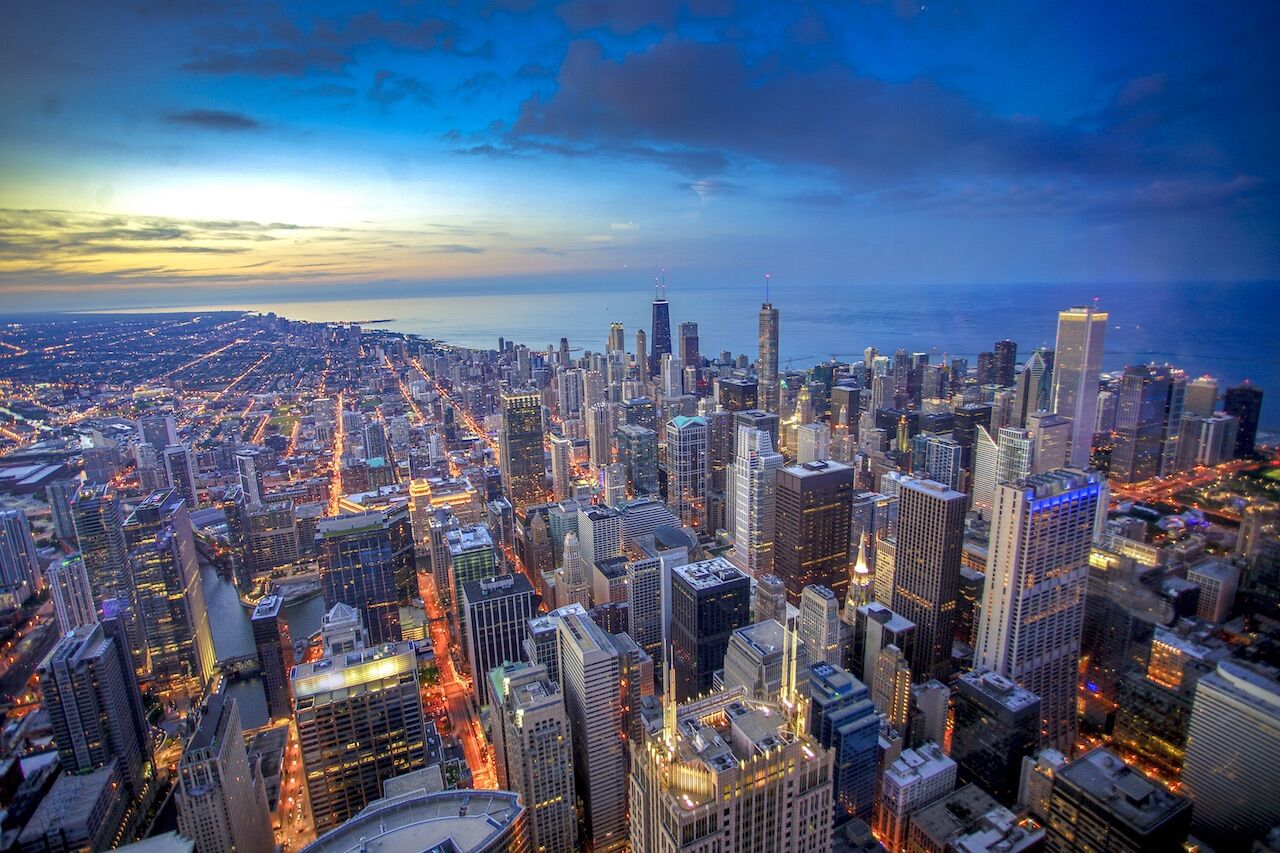 While the Sears Tower is not a building renowned for its beauty, the SkyDeck on the 103rd floor (412 meters) looks out over one of the United States’ most beautiful cities and, on a clear day, as far as 50 miles across Illinois and Lake Michigan into Indiana, Wisconsin, and Michigan.

Top of the Rock, New York 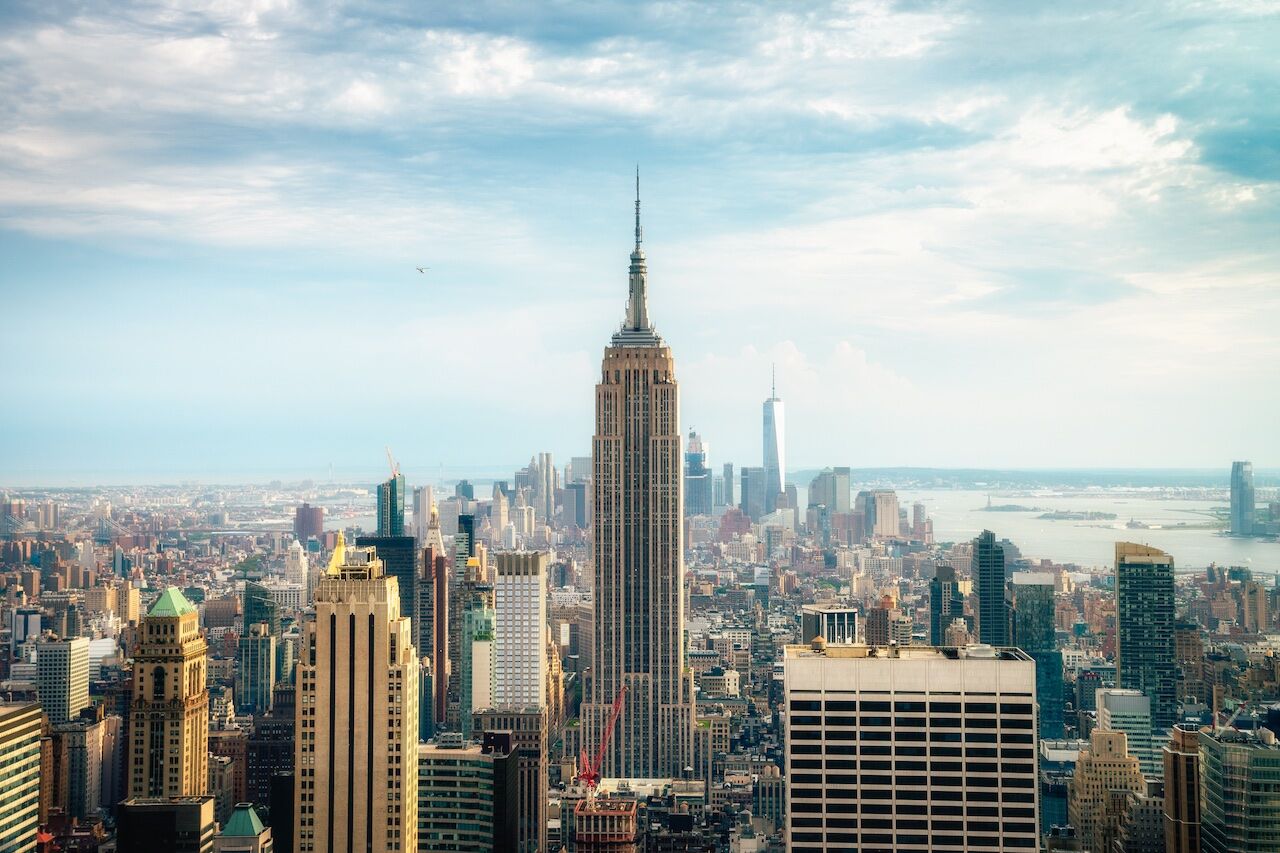 Re-opened in 2005 after a 19-year and $75 million renovation, the 259-meter high observation platform on the top floors of Rockefeller Center gives sweeping views of the city, highlighted by a close-up of the Empire State Building. 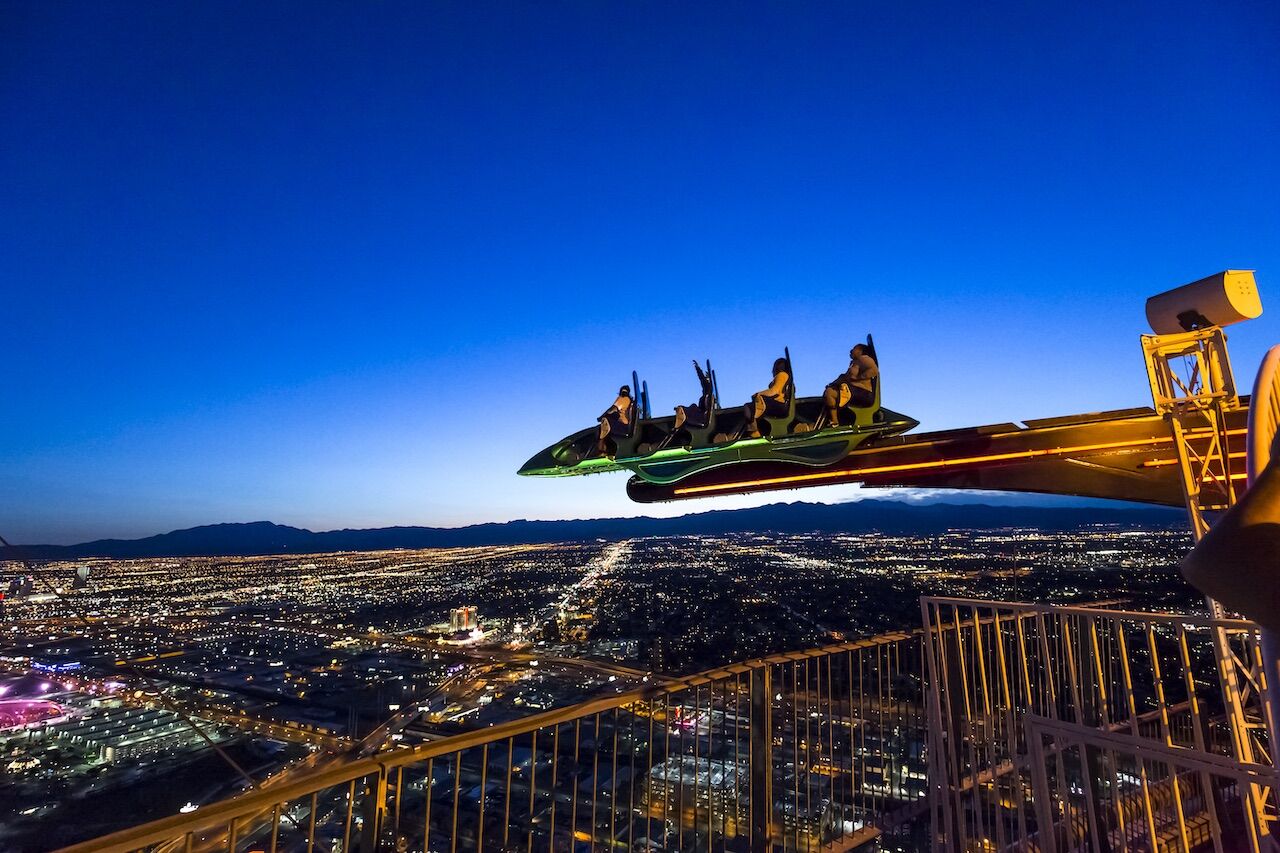 The tallest freestanding observation tower in the USA offers views over Sin City and the surrounding desert. For adrenaline junkies, three of the world’s highest thrill rides are at the top: Big Shot, XSCREAM, and Insanity: The Ride. 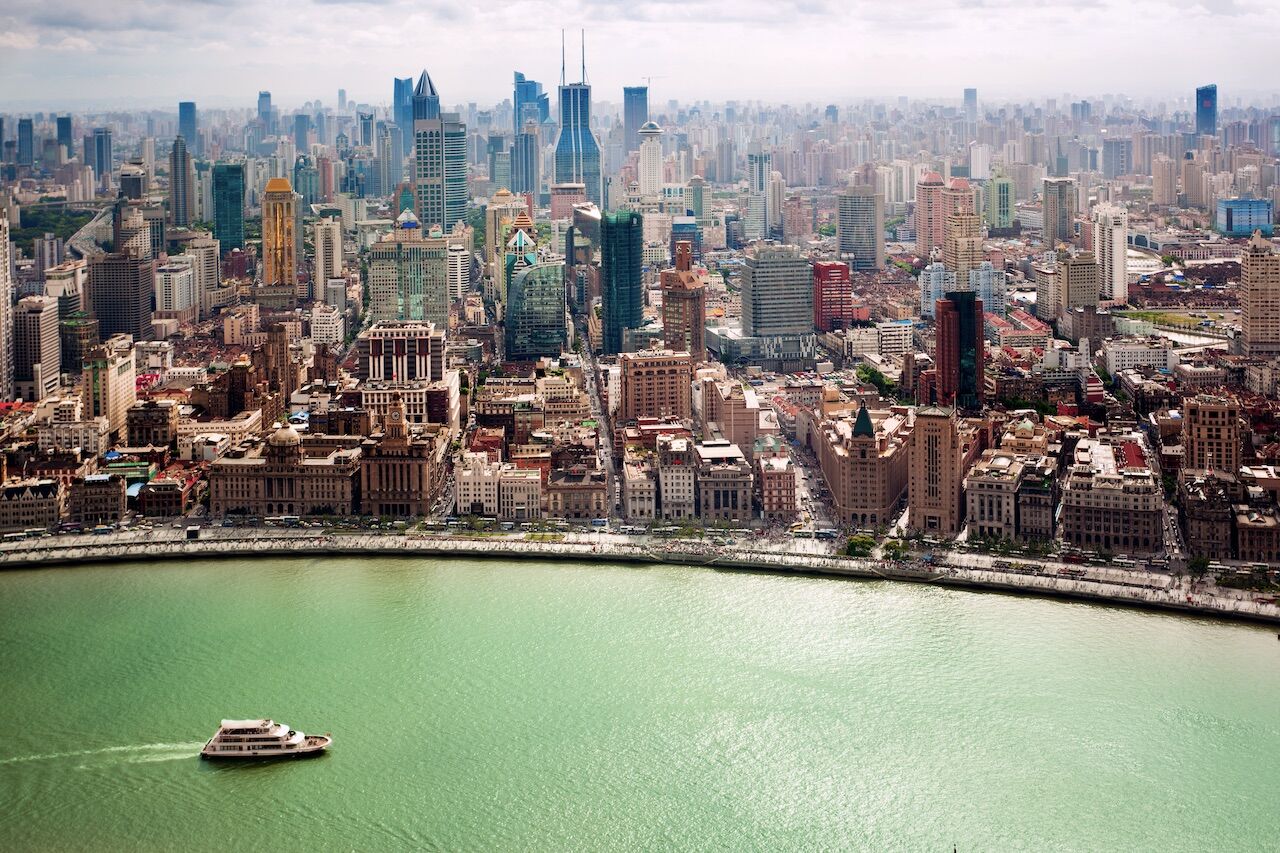 Arguably the most recognizable building in the ever-expanding business district of Pudong in Shanghai, the 468-meter tower provides visitors the chance to gaze out on one of China’s most rapidly growing cities. 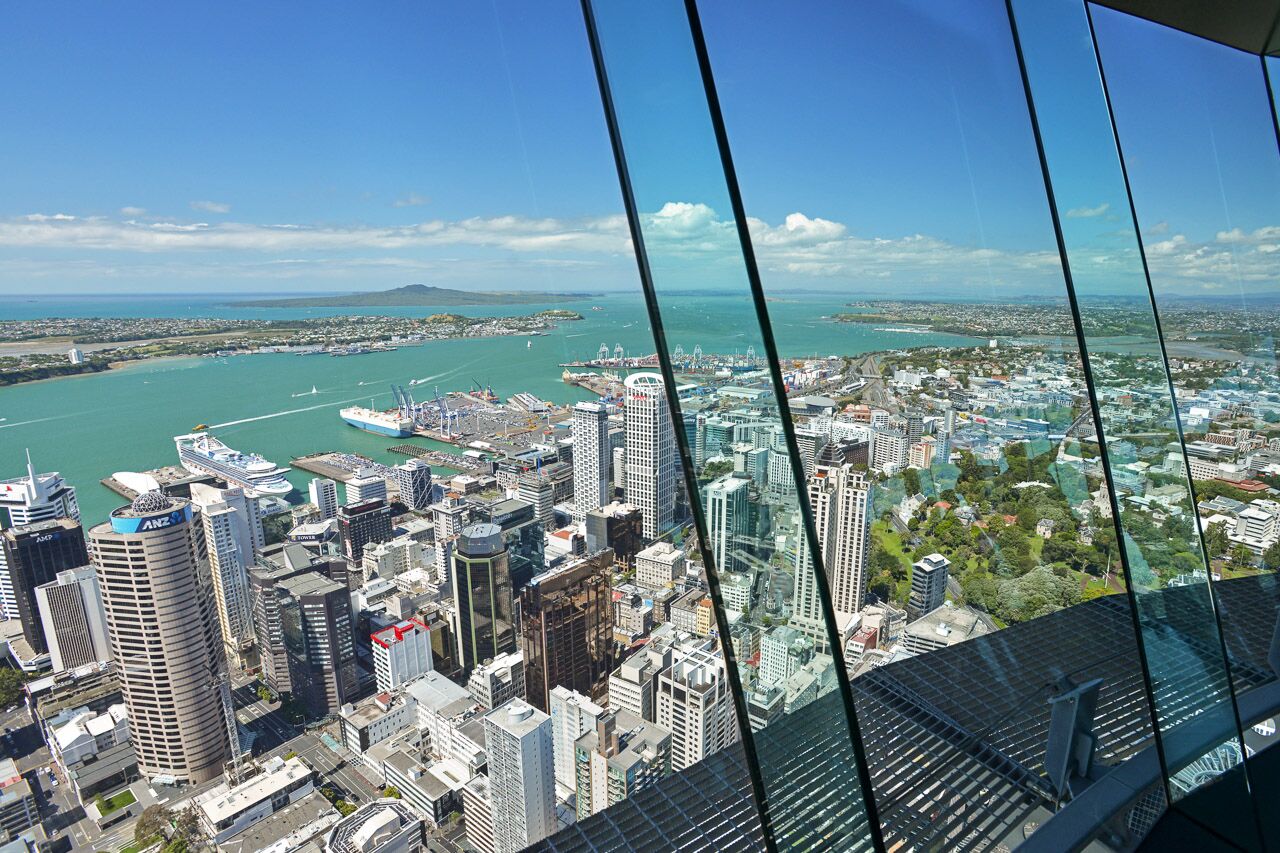 If you don’t go up for the views, you can visit one of the world’s highest casinos, or attach yourself to a wire and plummet 192 meters toward the ground below on the famous SkyJump. 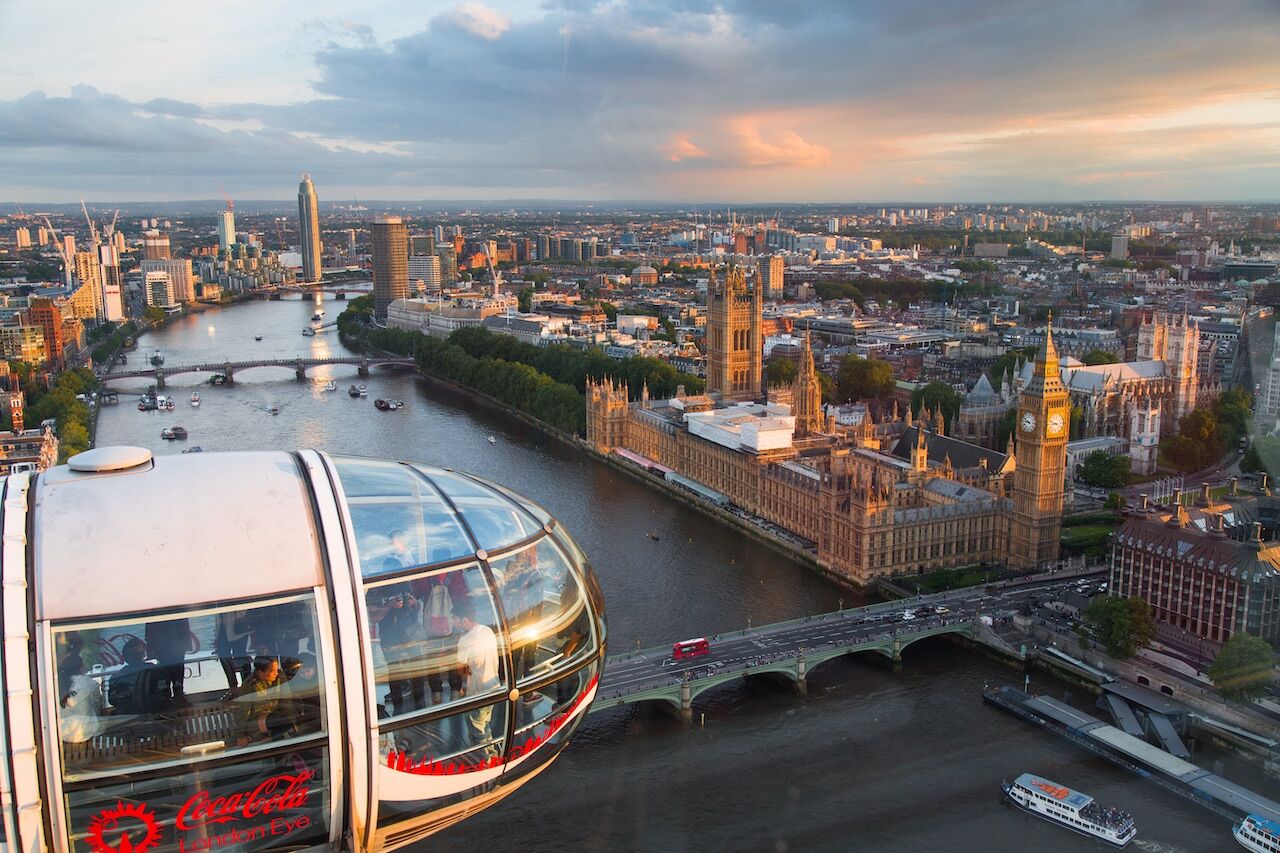 Otherwise known as the Millennium Wheel, this attraction is the most popular in the UK. Just across the Thames from the Houses of Parliament, the 135-meter high wheel takes 30 minutes to complete a full rotation, giving you plenty of time to soak up the London scene. 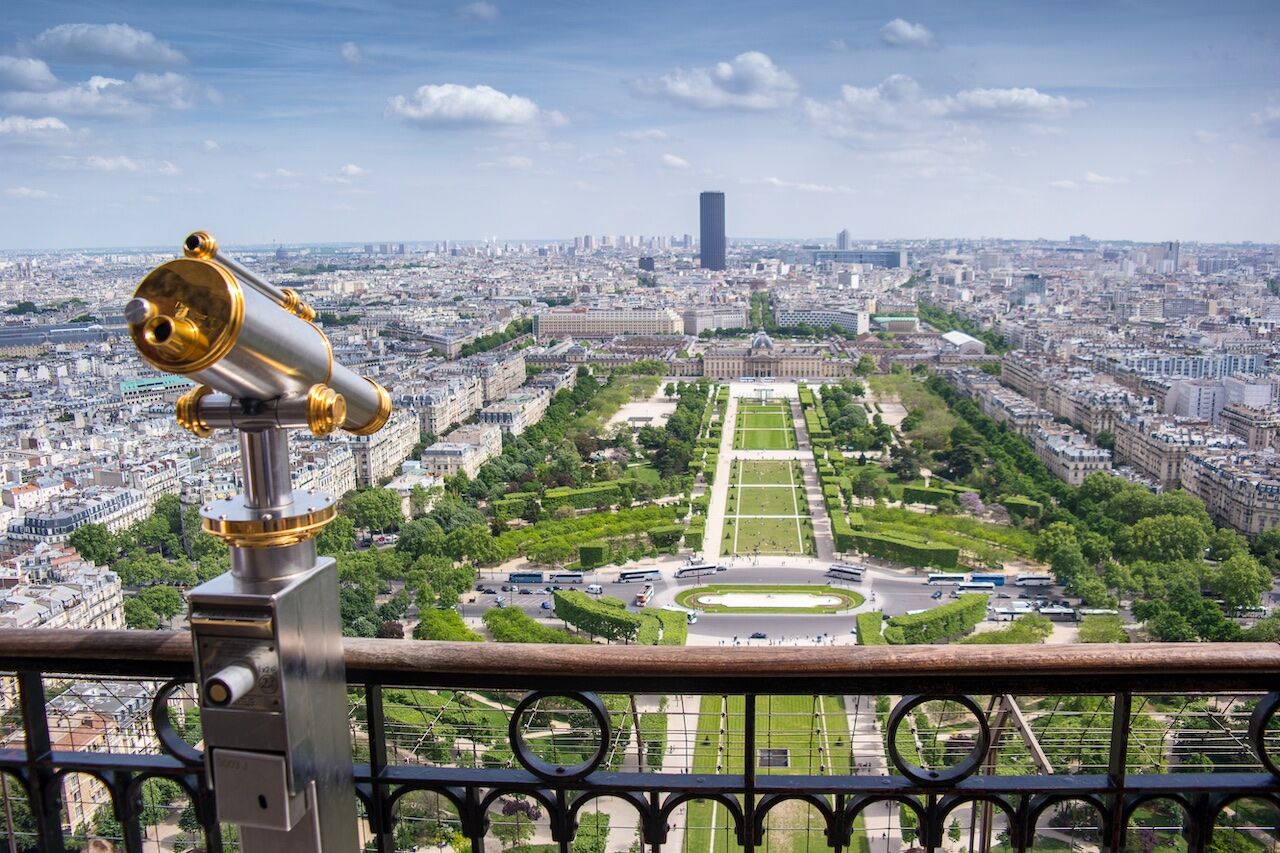 The Eiffel Tower was the world’s first structure built simply for the pleasurable viewing from atop. At 325 meters, it was once the world’s tallest building. The tower still welcomes over 6 million visitors a year, making it the most popular monument in the world. 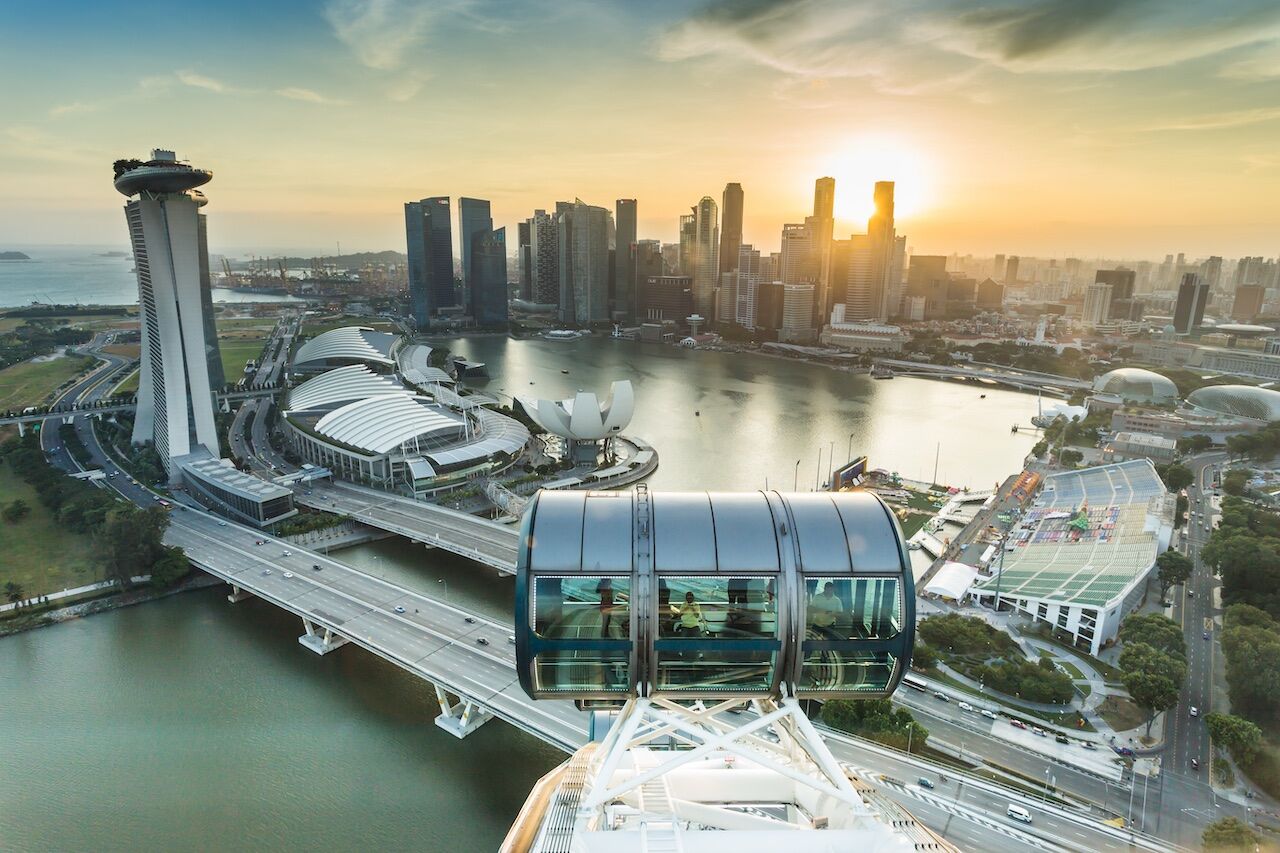 Having beaten London and Nanchang in China, Singapore now boasts the world’s largest observation wheel at 165 meters, a height which allows you to look over the entire country and parts of Indonesia and Malaysia. 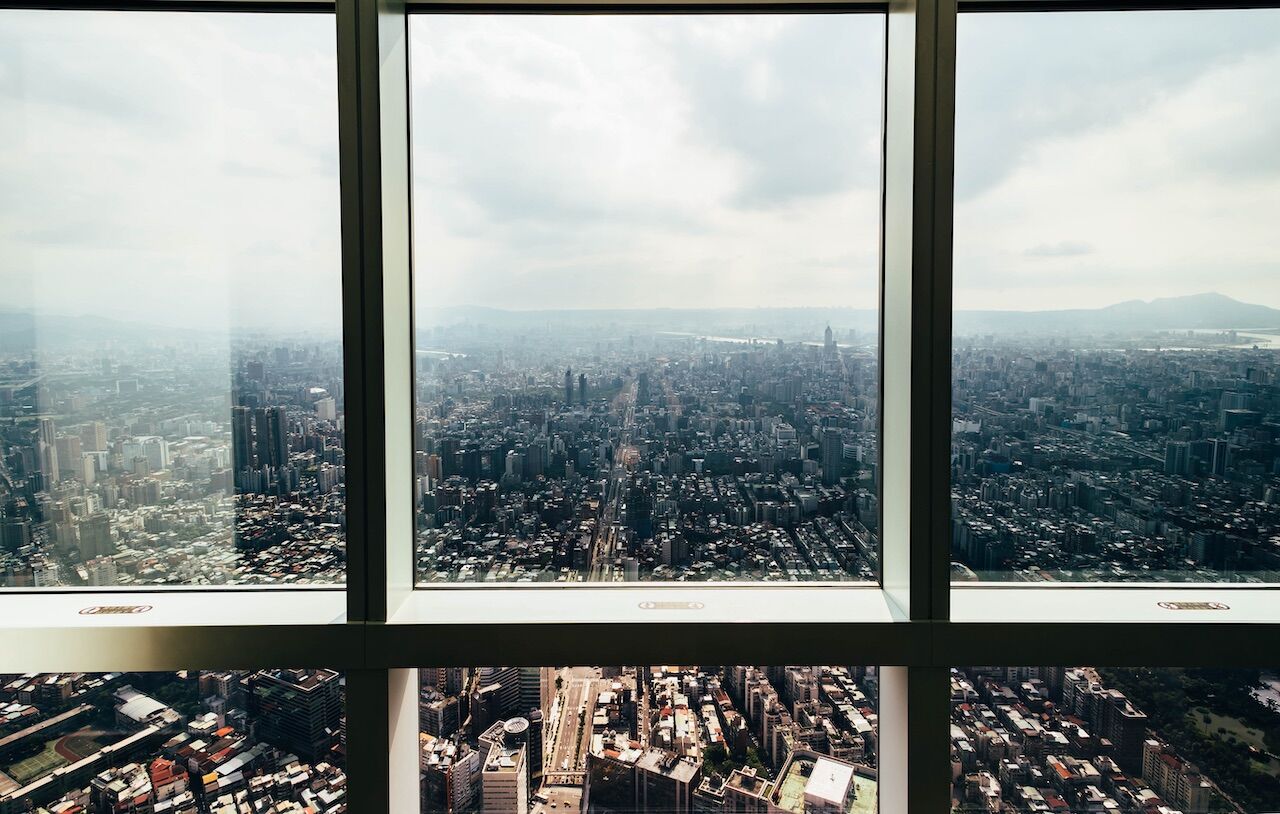 Since its completion in 2004, this 509-meter building is the world’s highest and boasts the loftiest outdoor observation platform on the 91st floor. The Burji Dubai is already taller than Taipei 101, but can’t claim the height title until construction is finished at the end of 2009. 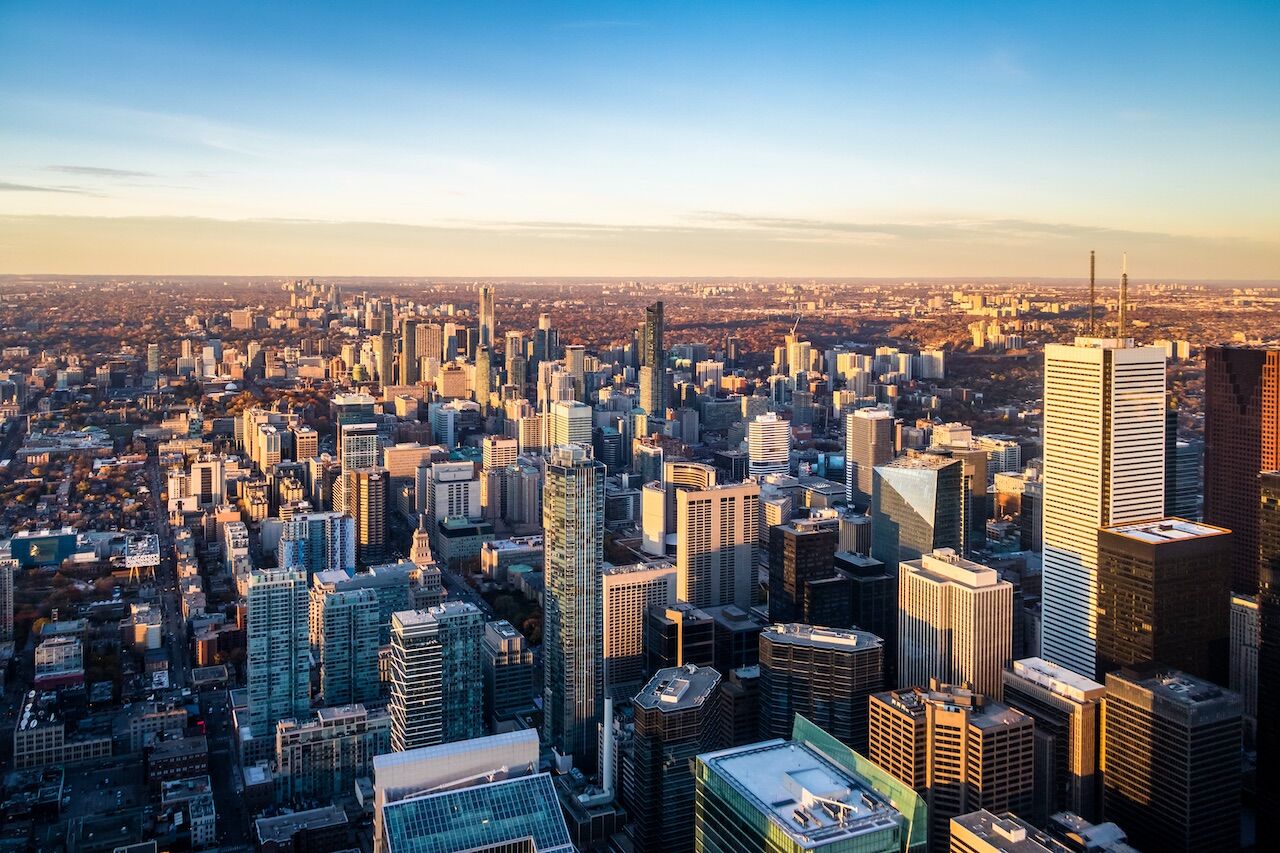 Boasting the record of the tallest completed freestanding structure on land, the CN Tower reaches over 553 meters. The tower contains a revolving restaurant, three observation decks, and the world’s highest glass floor elevators.

If this list doesn’t satisfy your desire to get high, check out our picks for the world’s 10 best rooftop bars.