1. The food here is far from “Midwestern.” 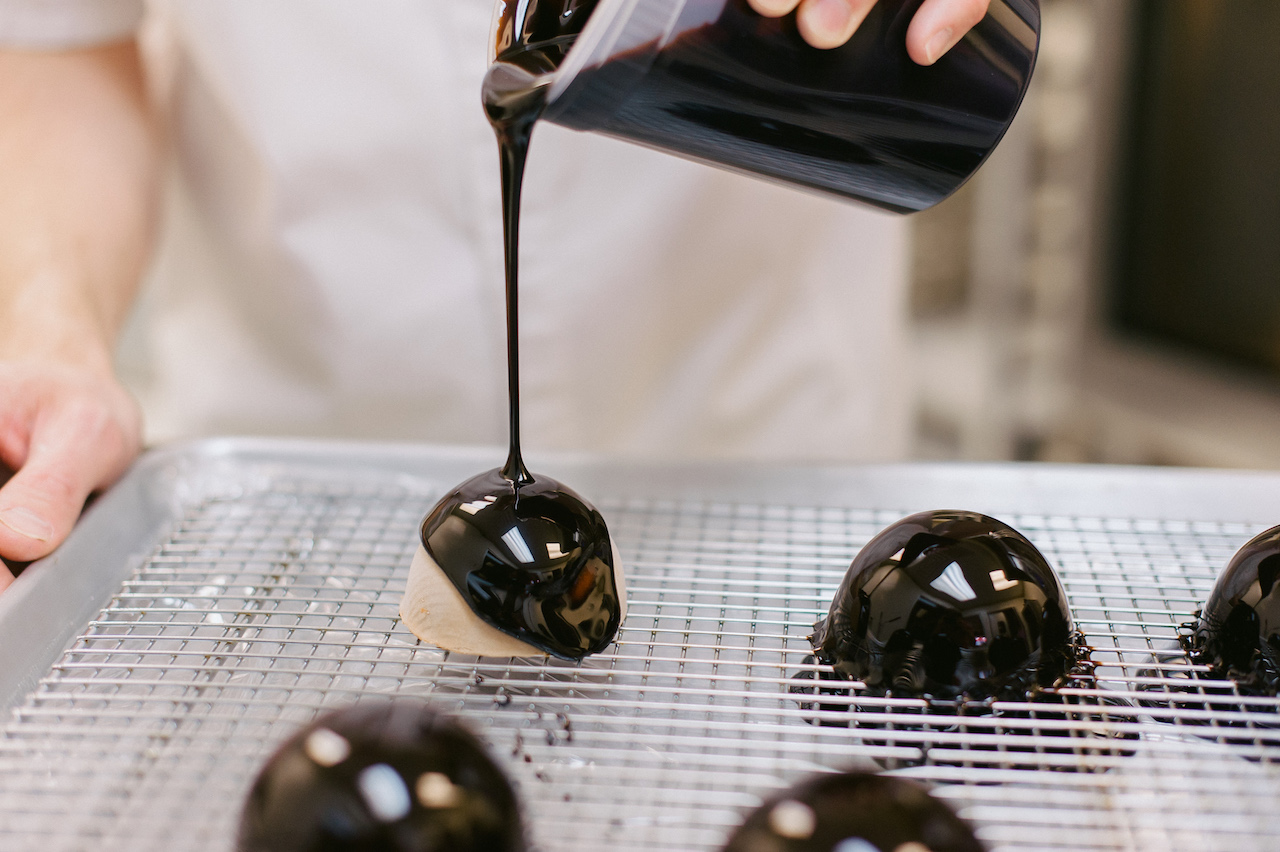 When most people think of food from this part of the country, they think cheese, butter, and corn. In Sioux Falls, the case couldn’t be more different. You can try pistachio, coffee, and chocolate mint macarons at the French bakery CH Patisserie and tuna tataki at Sushi Masa Japanese Restaurant, both on bustling Phillips Avenue; brie and prosciutto at M.B. Haskett Delicatessen, owned by a graduate of the Culinary Institute of America in New York; and Cioppino pasta with local heirloom Brandywines at Spezia on Louise Avenue. Though well under 200,000 folks call Sioux Falls home, those who do live here clearly take their food seriously.

2. There’s a place in town that’ll make you feel like you’re in Japan.

In Terrace Park, not far from the Aquatic Center, are the Shoto-Teien Japanese Gardens. Here pagodas, reed lanterns, and koi can be found lining the way to Covell Lake on Grange Avenue. Nationally acclaimed garden designer and architect Koichi Kawana helped restore the gardens in the 1980s, adding a pond, waterfalls, and over 200 trees.

3. The statue of David is here. Sort of. 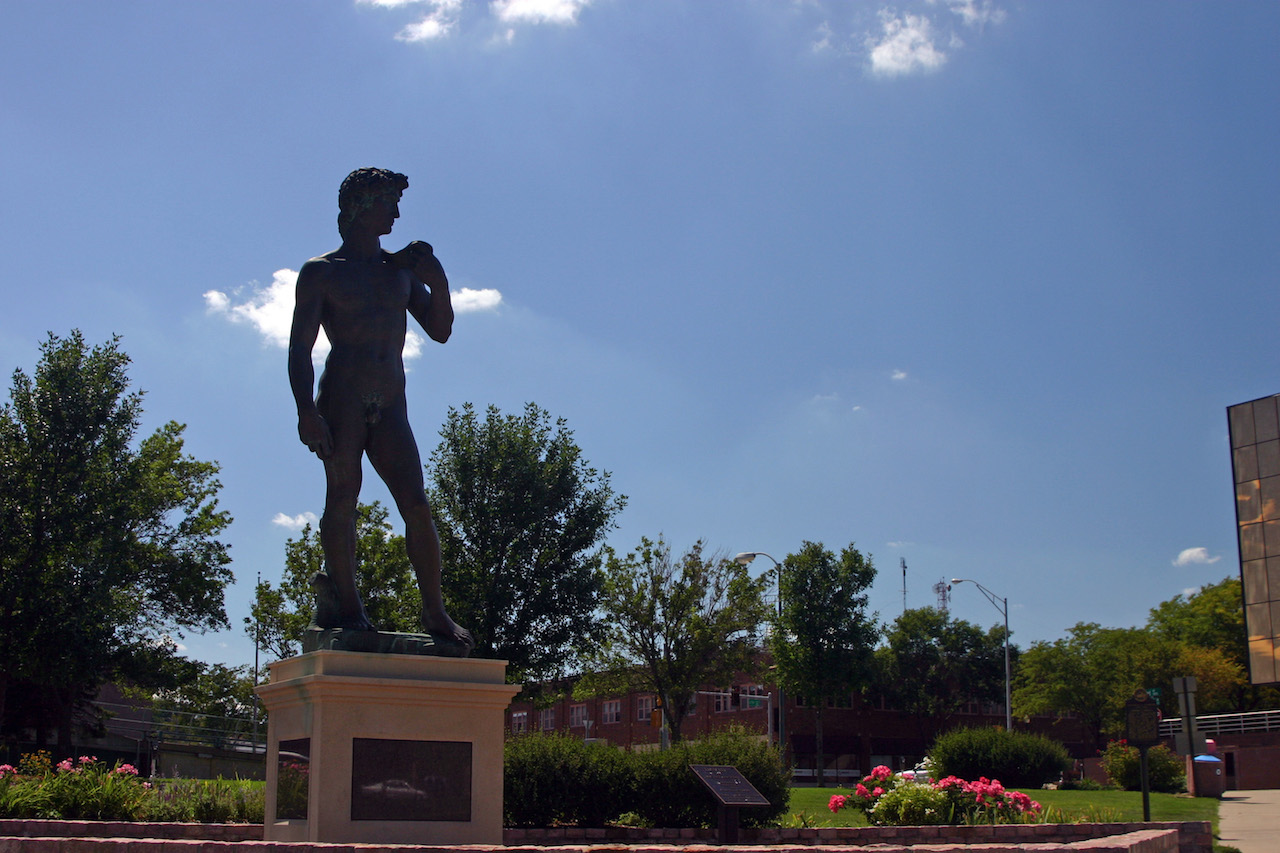 Though it’s not exactly the real thing, the full-size statue of David in downtown Sioux Falls is one of only a few bronze castings from Michelangelo’s original. David stands 18 feet tall near the Big Sioux River in Fawick Park, named for Thomas Fawick, the millionaire inventor and Michelangelo admirer who donated the statue to the city in 1971.

4. That car you’re driving has more to do with Sioux Falls than you realize.

The first four-door automobile was invented in Sioux Falls, and don’t let anyone tell you otherwise. Thomas Fawick (yep, the same guy responsible for bringing David to the city) invented the aluminum “Fawick Flyer” in his auto shop in 1908. Teddy Roosevelt, who frequented South Dakota to hunt bison, and famed US Marshal Seth Bullock rode a Fawick Flyer together in a 1910 parade through Sioux Falls. Fawick went onto create more than 250 inventions, including a handgrip for golf clubs and the airflex clutch, first used by WWII naval landing craft.

5. Our animals don’t leave during winter.

Over 800 living butterflies winter in Sioux Falls at the Butterfly House and Marine Cove tropical conservatory located in Sertoma Park. A visit might literally leave butterflies clinging to you, and there are also sharks and stingrays you can touch in the (Shark & Stingray) Touch Pool and the Pacific Tide Pool. On the weekends, yoga and tai chi sessions are led among the butterflies.

6. You might spot a future celebrity at our Dairy Queen.

Mad Men and Last Man on Earth actress January Jones was born in Sioux Falls. The daughter of a gym teacher and a sporting goods store manager, Jones worked at Dairy Queen and was a straight-A student who graduated from Sioux Falls’ Roosevelt High School before striking out on a modeling career in New York.

7. We have one of the biggest musical festivals in the US. 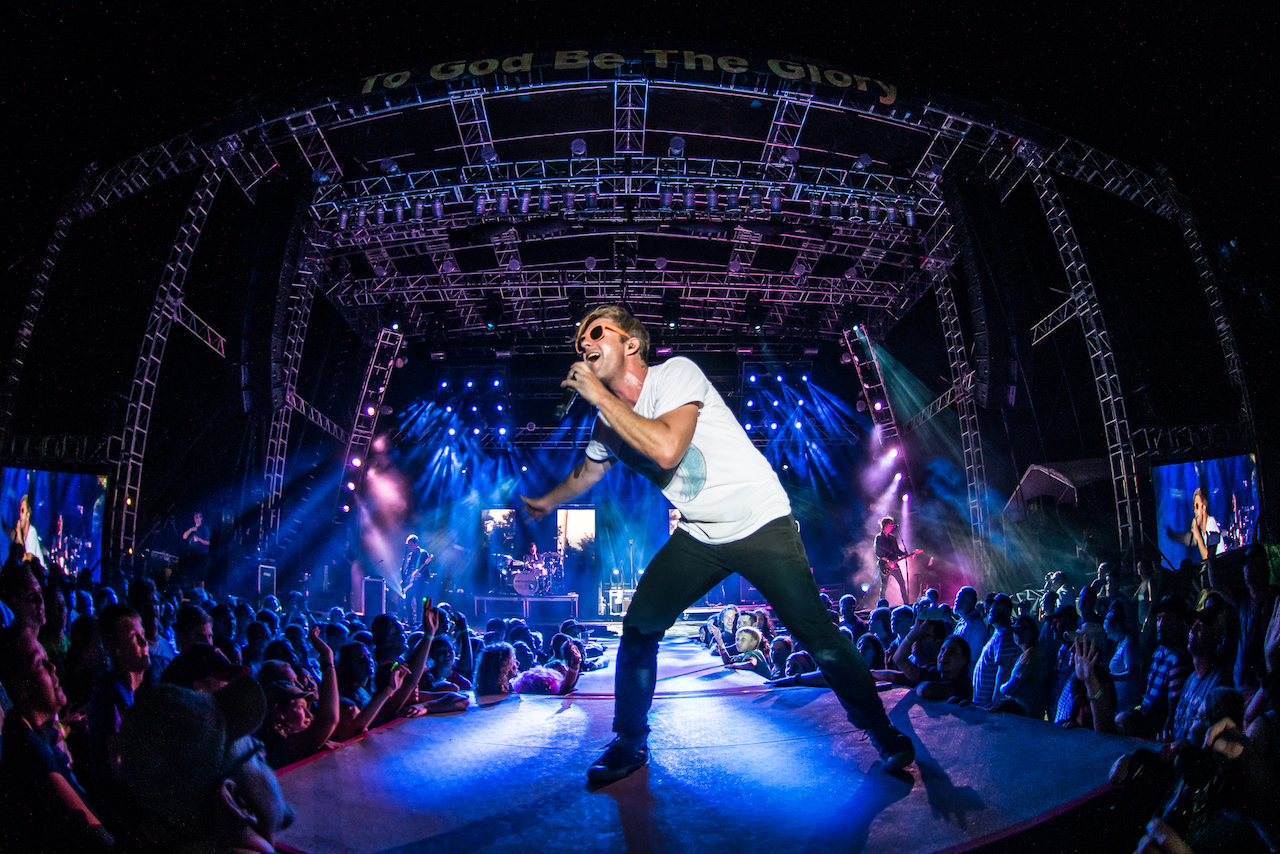 Nope, not Burning Man or Coachella, not New York or LA; it’s Sioux Falls that headquarters one of the largest outdoor music festivals in the country. The LifeLight Festival — featuring acts like Lecrae, Michael W. Smith, and Tedashii — attracts over 350,000 concert-goers to the free, three-day campout Christian music fest over Labor Day weekend. Originally held in the city itself, the festival has since migrated to a farm 30 minutes south of town to accommodate its massiveness.

Five ancient burial mounds sit in the center of the city at Sherman Park along Kiwanis Avenue; radiocarbon testing shows the physical remains of Woodland Indians were buried here 1,600 years ago. You can find them at the top of panoramic Sherman Bluff directly overlooking north Sioux Falls and the wilderness habitats of the Great Plains Zoo and Delbridge Museum of Natural History, located just below the park.

9. Yep, we’ve got skiing and rock climbing, too.

Sioux Falls sports easy access to rock climbing and skiing (both snow and H2O) in the middle of the Great Plains. Rock climbers descend on the 50ft quartzite cliffs at Palisades State Park (30 minutes northeast of town), while skiers, snowboarders, and tubers flock to the 12 runs at Great Bear Recreation Park. Meanwhile, water skiing teams have been building human pyramids for over 20 years at Catfish Bay, aka “The Greatest Show on H2O,” just off I-90 in north Sioux Falls.

10. People have been hanging out here for a very long time.

Sioux Falls’ newest park is home to one of the oldest sites of long-term human habitation in the United States. Enjoyed today as Good Earth State Park near southeast Sioux Falls, the area was an important gathering place for seasonal ceremonies and a marketplace for tribal peoples from 1300-1700 AD. With six miles of developed hiking trails, Good Earth was designated the 13th state park in South Dakota in 2013.

Joe Foss Field, aka Sioux Falls Regional Airport (FSD), answered a wartime call of duty. Due to national need, the airport in South Dakota’s largest city was converted to Sioux Falls Army Air Base and housed bombers and thousands of soldiers from across the US during World War II, forever influencing the cultural landscape of the city. Later named for Joe Foss, a WWII flying ace who was born and raised in South Dakota, the former air base is now an extraordinarily user-friendly airport with multiple daily flights to and from New York, DC, and Boston.

12. Sioux Falls has its eye on the rest of the world.

Images from Earth-observing Landsat satellites are processed at the US Geological Survey’s EROS (Earth Resources Observation and Science) Data Center, just north of Sioux Falls, for the international scientific community. Scientists use the satellite images gathered at EROS to study changes in the planet’s landscapes. Public and virtual tours of this “data center in the middle of a cornfield” are available — guided tours are offered Monday through Friday at 10am and 2pm; self-guided tours can be had from 10am – 4pm (just be sure to bring your ID).

13. Our waterfalls are where it’s at. 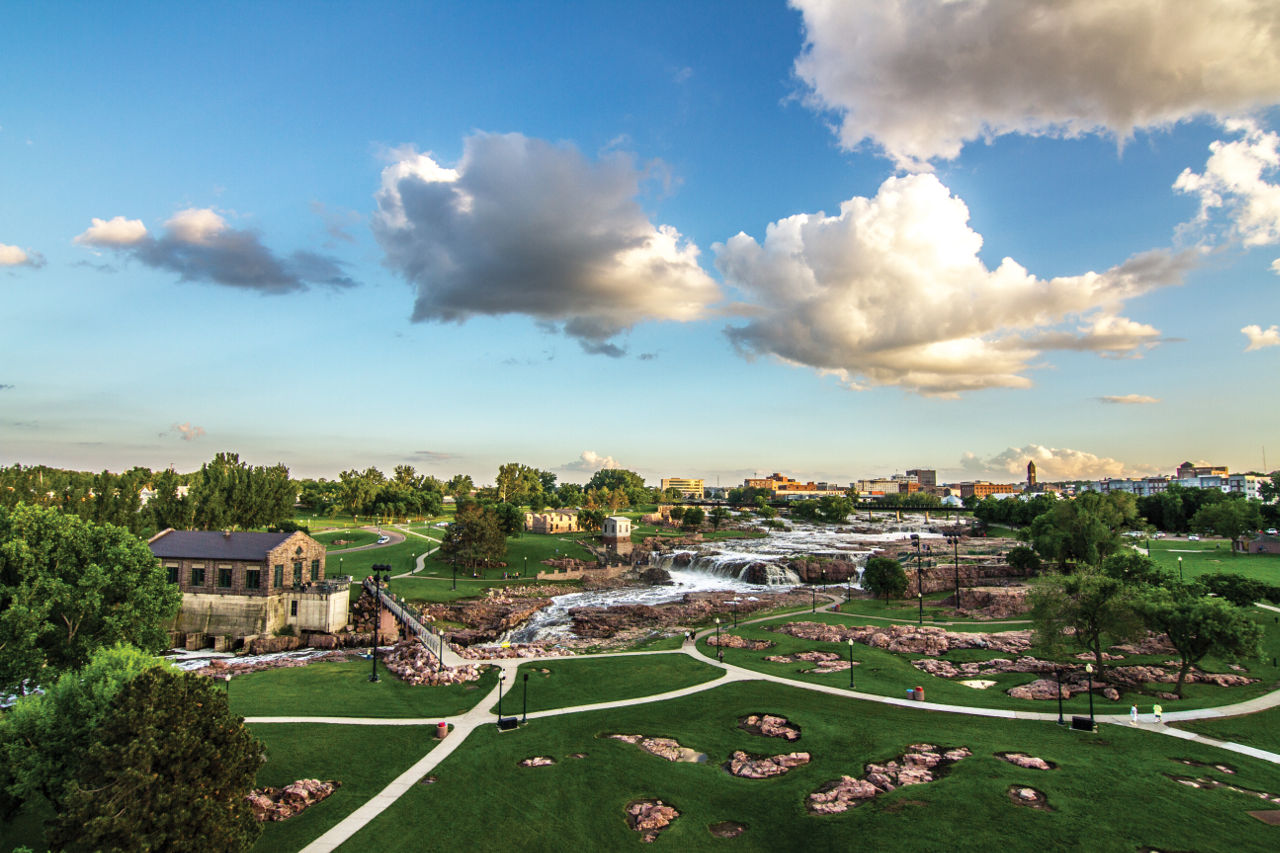 Maybe you could’ve guessed this from the name, but chances are you’ve never really seen the famous falls of the Big Sioux River near downtown Sioux Falls. History shows that these cascades of water gushing over massive slabs of Pink Quartz were a popular rendezvous site centuries ago for bison-hunting Lakota and Dakota tribes, French fur trappers, and early land speculators. Today, Falls Park and the surrounding Recreational Greenway remain one of the city’s most-frequented sites by city dwellers and visitors alike. Come check it out for yourself.

9 Reasons Sioux Falls Is the Most Underrated City in America