1. Relax in style at the Bormio Terme.

Surrounded by breathtaking natural landscapes, this exclusive spa is the ultimate way to pamper yourself. It’s also a great idea in winter for a day (or two) of intense relaxation. Armani, Versace, Valentino, Prada, Dolce & Gabbana, Dsquared2, Miu Miu, Missoni, Moschino, Trussardi, and Giuseppe Zanotti are all based in Milan (just to mention a few). Take a spin through the Fashion District for some new threads and discover why Milan is the city of chic. 3. Listen to a Stradivarius Violin in Cremona.

It’s that million dollar sound… actually, try 45 million. In Stradivarius’ hometown, you can see how they built the extraordinary instruments and even listen to a professional musician perform one of the coveted pieces. Check out the Violin Museum in Cremona, but don’t forget to wander the streets where you can find hundreds of luthiers who still practice the art today. This jaw-dropping villa on Lake Como was used in Star Wars: Episode II for the wedding between Anakin and Padmé. Pull up by boat and you might want to get married here as well… Take note of the engravement on the floor as you enter – Fay ce que voudras, “Do what you want”. Welcome to paradise. Get your need for speed on at the Italian Grand Prix, one of Formula 1’s longest running events in Monza. Here you can geek out on insane cars traveling up to 370 kmph (230 mph). Don’t forget to pop a bottle of the bubbly to celebrate the big win! It goes without saying that Italy is home to some of the best food in the world. In fact, I recommend trying it all. However, this special dish is a favorite amongst the Milanese and you can’t come to Lombardia without ordering it. Creamy risotto flavored with saffron and juicy ossobuco (cross-cut veal shank) go perfectly together. I’d recommend the Antica Trattoria della Pesa in Milan. 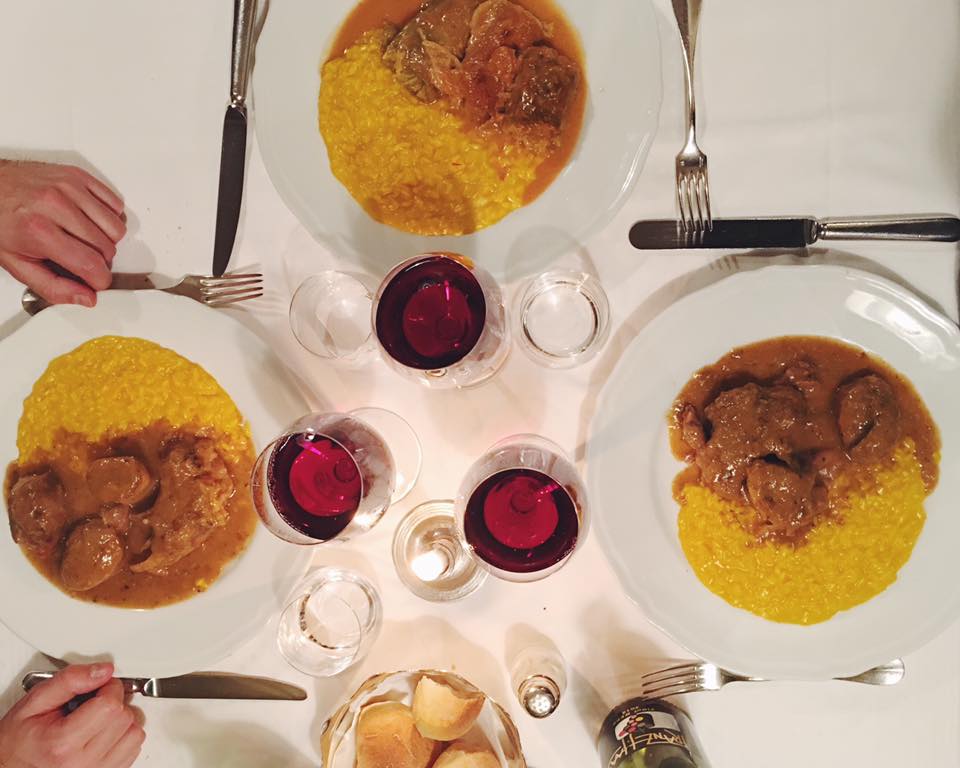 7. Breathe in the fresh air of the Alps.

There’s a reason you’ve always heard about people “weekending in the Alps”… It’s chic, it’s beautiful, and there’s nothing else like it. The landscapes here are mind-blowing, and in the Orobie Alps you can see it all – pastures, peaks, and fresh powder.

Whether it’s the Da Vinci Code or the countless parodies you see all over the internet, nothing beats the real deal. Da Vinci was a true genius and you can see his masterpiece, the Last Supper, here in Milan. Book your tickets in advance! 9. Visit the Caves of Catullo and Scaliger Castle on Lake Garda.

Because fun in the sun here on Lake Garda means you can also explore the ruins of a villa dating back to the 1st century A.D. If that wasn’t enough, you can walk a whole 10 minutes to discover Scaliger Castle, a medieval gem built in the 13th century. All that exploring might leave you a bit tired, but don’t worry, there’s a spa between the two. This small church is situated just behind the Duomo of Milan and hides a secret room you’re sure to remember. The chapel features Baroque frescoes and yes, those are human bones. 11. Cheers in a vineyard of Franciacorta.

We’ve all dreamt about it at one point or another. You’re relaxing in your villa on the countryside sipping on some fine wine as you look out over the vineyard. In Lombardia, you can turn that fantasy into a reality. The sparkling wine of Franciacorta is a great place to start.

There are 9 UNESCO World Heritage Sites in Lombardia, and one of them is the city of Mantua. A visit here is like traveling back to the Renaissance, and not in like a historical reenactment kind of way… It was named the Italian Capital of Culture in 2016, which is saying something in a country where priceless historical monuments are practically on every street corner. To be honest, you probably won’t see George Clooney at his house on Lake Como, but that doesn’t mean you can’t live it up here like the superstar. Head out for a day on the lake and see why it’s been used in so many films (Oceans 12 and Star Wars just to name a couple). 14. Compete in the Valtellina Wine Trail.

Basically, you run through incredible landscapes and vineyards to finish it all off with a “Wine Trail Party” and a tour of the local cellars. We’ll cheers to that. 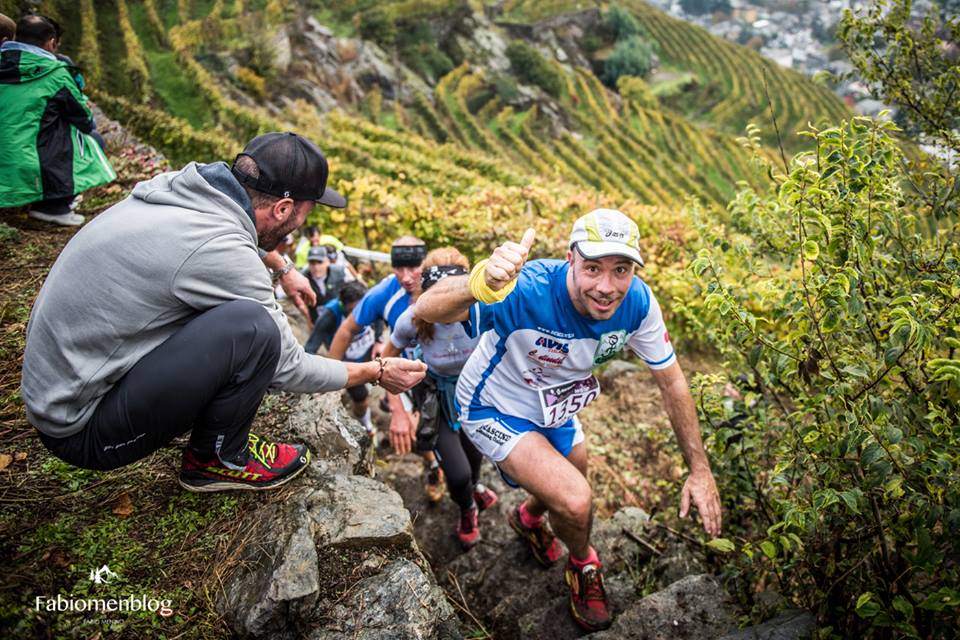 15. Enjoy the views on top of the Duomo of Milan.

It’s the symbol of Milan and it’s rooftop offers some of the most incredible views in the city. Be sure to take a peek inside the church before making your way to the roof for panoramas that will give you the feels. You can even leave your mark by adopting a gargoyle on the enormous Cathedral. Tagged
Food + Drink Trip Planning
What did you think of this story?
Meh
Good
Awesome

22 images that will make you want to travel to Mantua, Italy