1. Forget ordinary road trips. After looking out of the car window at spectacular mountains, breathtaking waterfalls, and giant glaciers along the Icefields Parkway, every other road trip will seem dull and pointless — they’ll be spoiled for life. 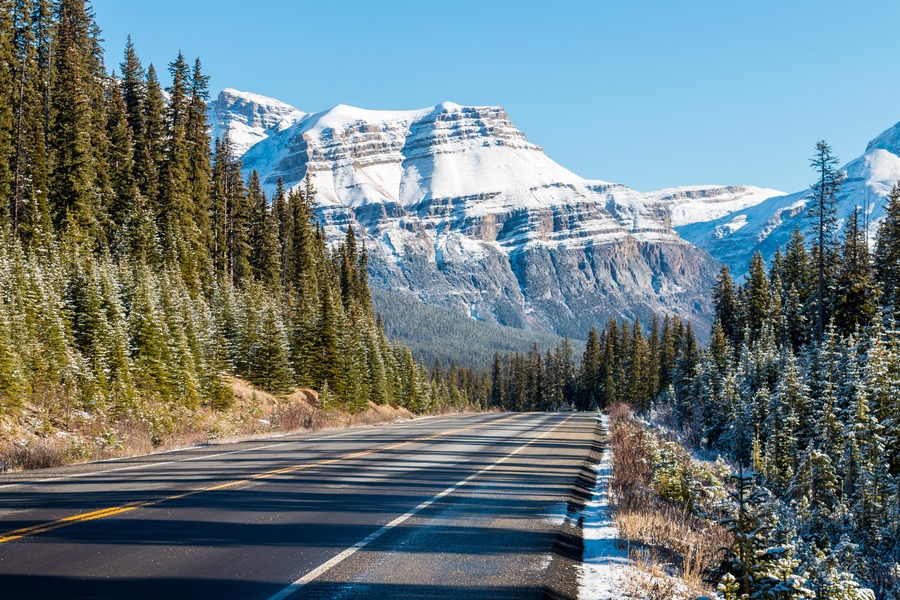 2. It’s cruel to let your kids experience these epic glaciers and then yank them away. Just don’t take them at all. 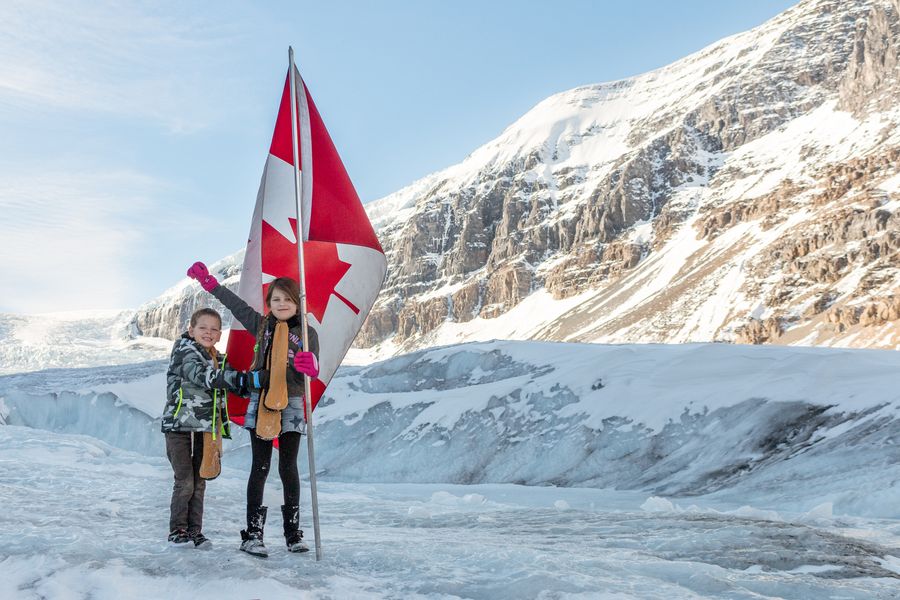 3. Alberta might inspire a taste for the unusual with options like this elk tenderloin. Sorry mac and cheese, you can’t compare. 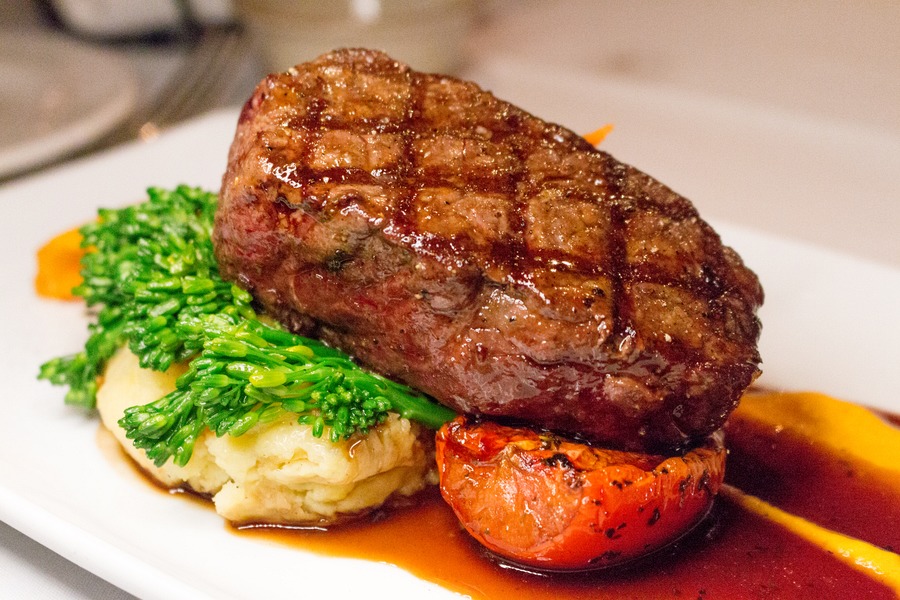 4. After shooting pumpkins from a pirate-themed canon at Prairie Gardens & Adventure Farm, they’ll think carving pumpkins on Halloween is boring. 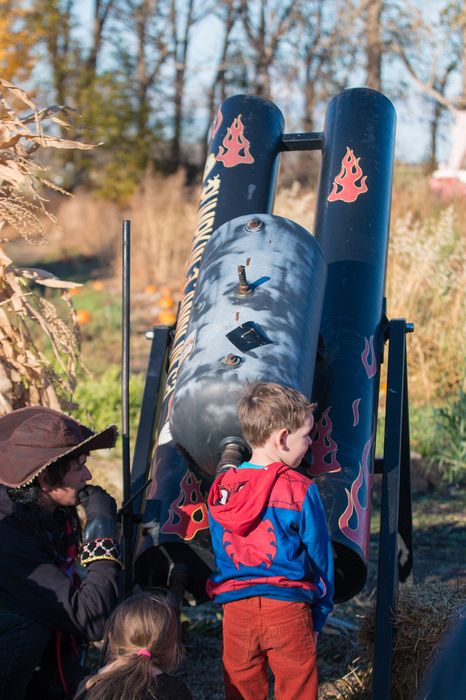 5. They’ll never stop talking about that epic donut burger they had in Edmonton. 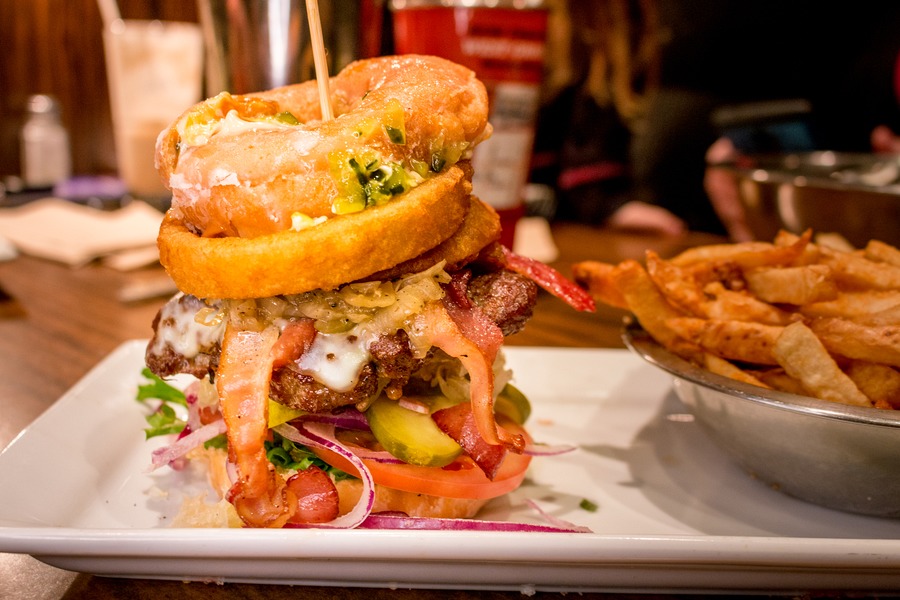 6. After meeting the balloon sculptor in Alberta, no other balloon maker will ever compare. He even makes life-size vampire angels. 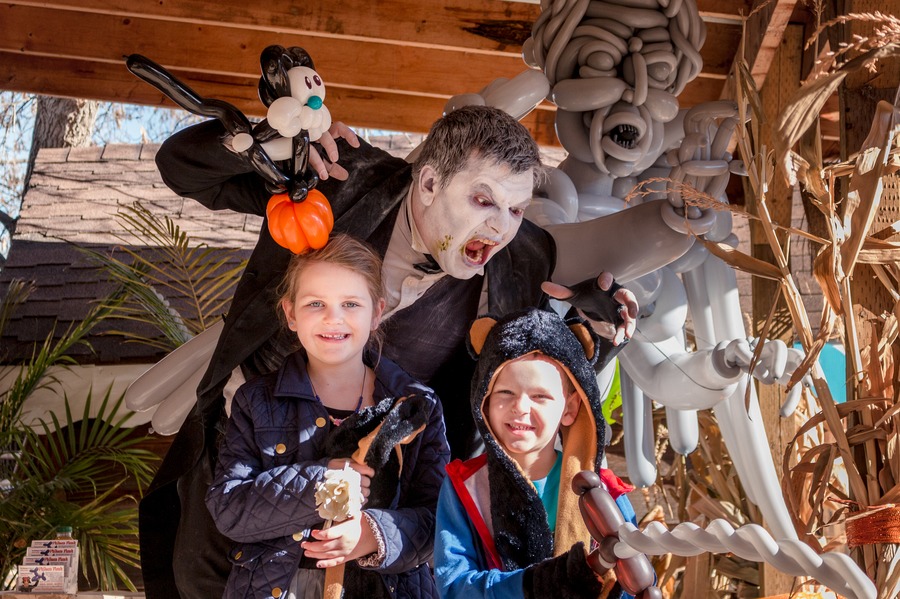 7. They won’t be satisfied feeding ducks at the lake near your home after seeing lakes like this. 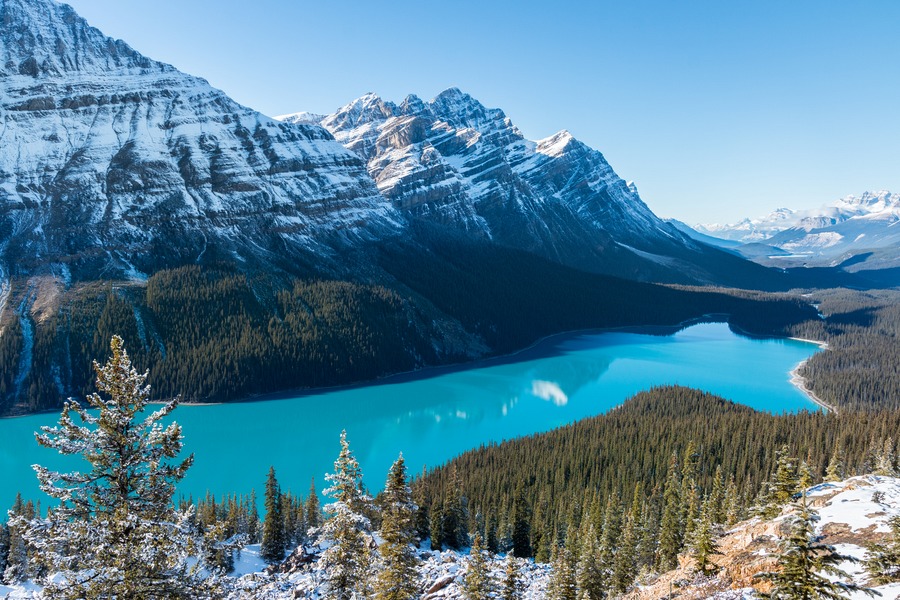 8. Going to an indoor playground will seem lame after you slide down a snowy mountain on your butt. 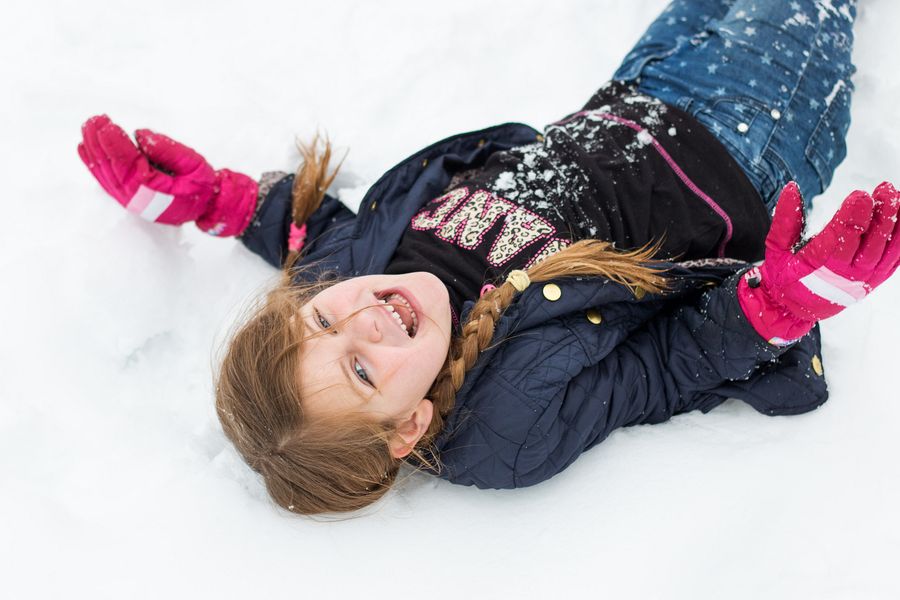 9. After they see one of the world’s largest dinosaur displays at the Royal Tyrrell Museum in Drumheller, they’ll keep asking you paleontology questions. How embarrassing is it going to be when you don’t know the answers? 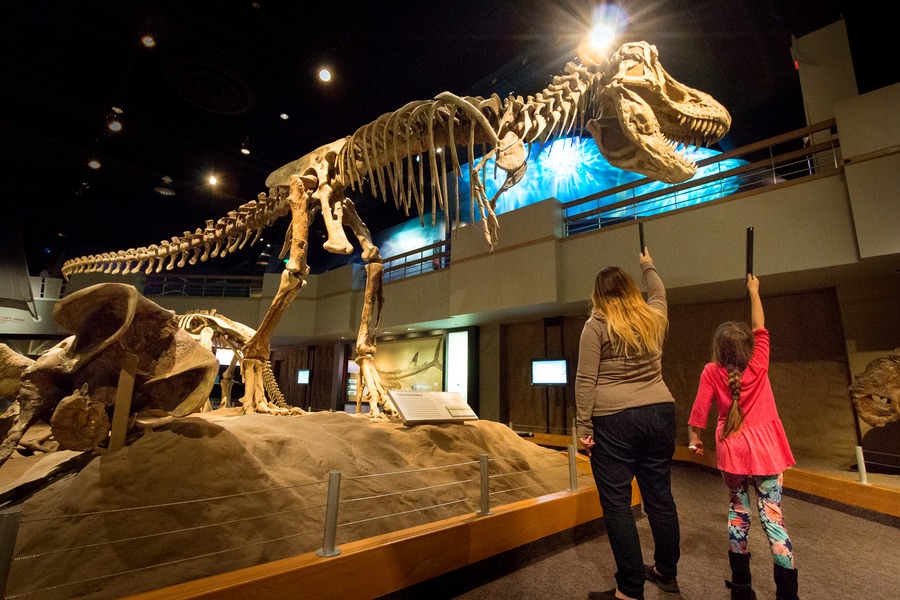 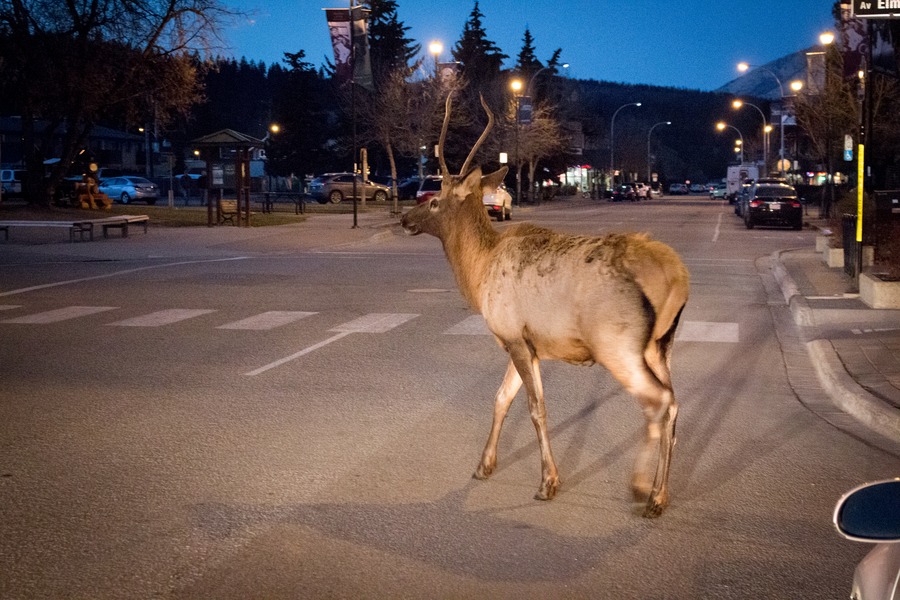 11. They’ll be disappointed that real wild bears don’t break out in song like in The Jungle Book. 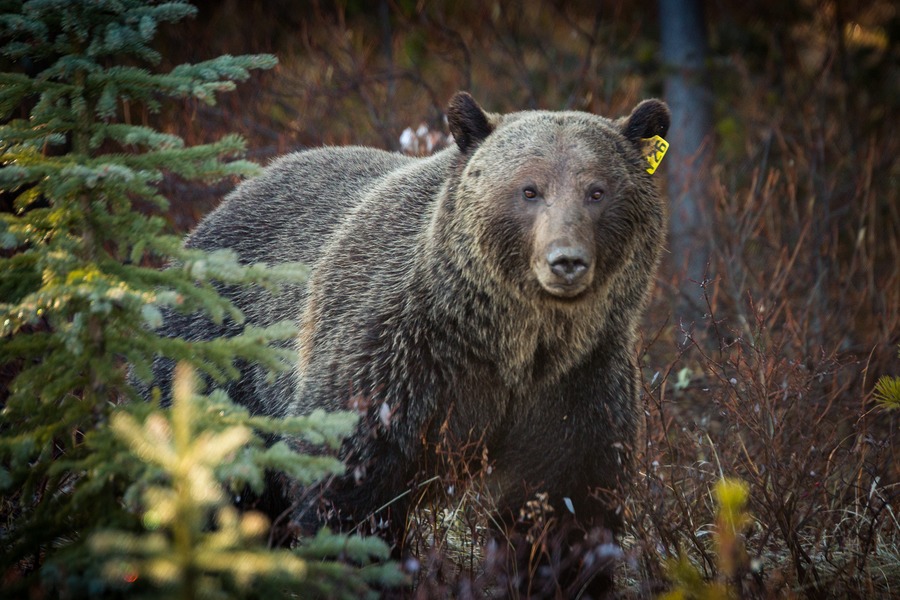 12. After walking on the glass-bottomed observation deck of Calgary Tower, they’ll think they can fly. 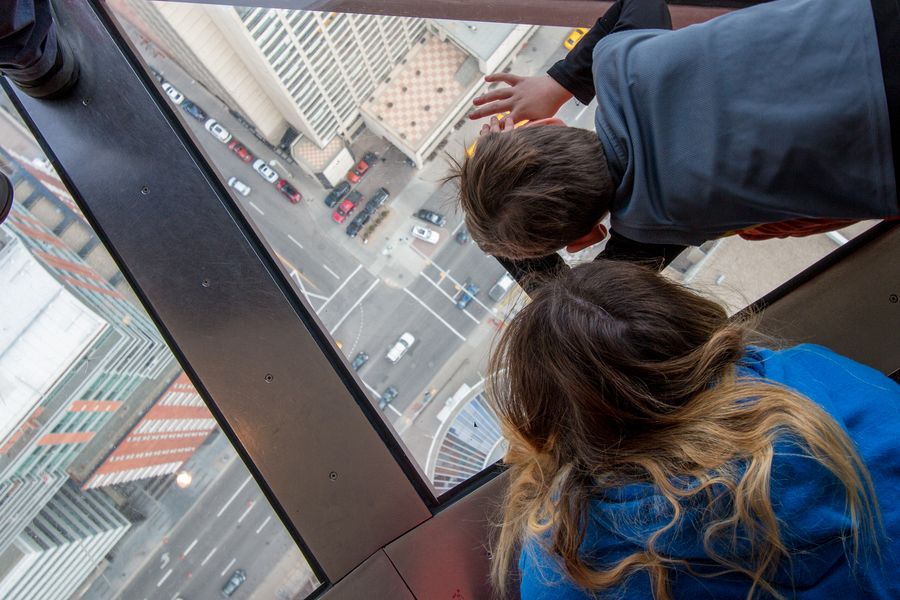 13. Confusion may ensue after seeing hoodoos, which feel otherworldly. 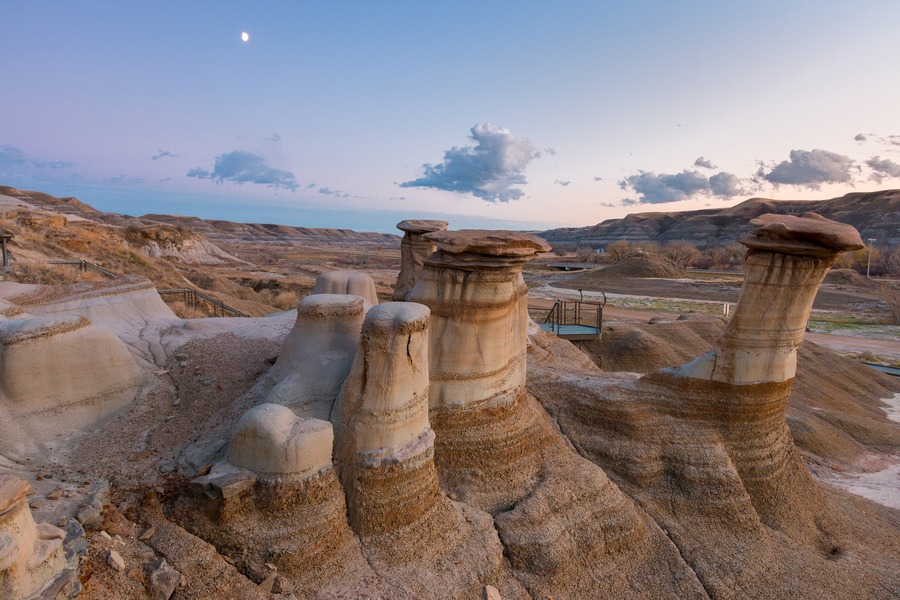 14. Your kids will fall so in love with Lake Louise and its crystal-clear waters that they’ll want to spend the whole trip there. You won’t have time to see anything else! 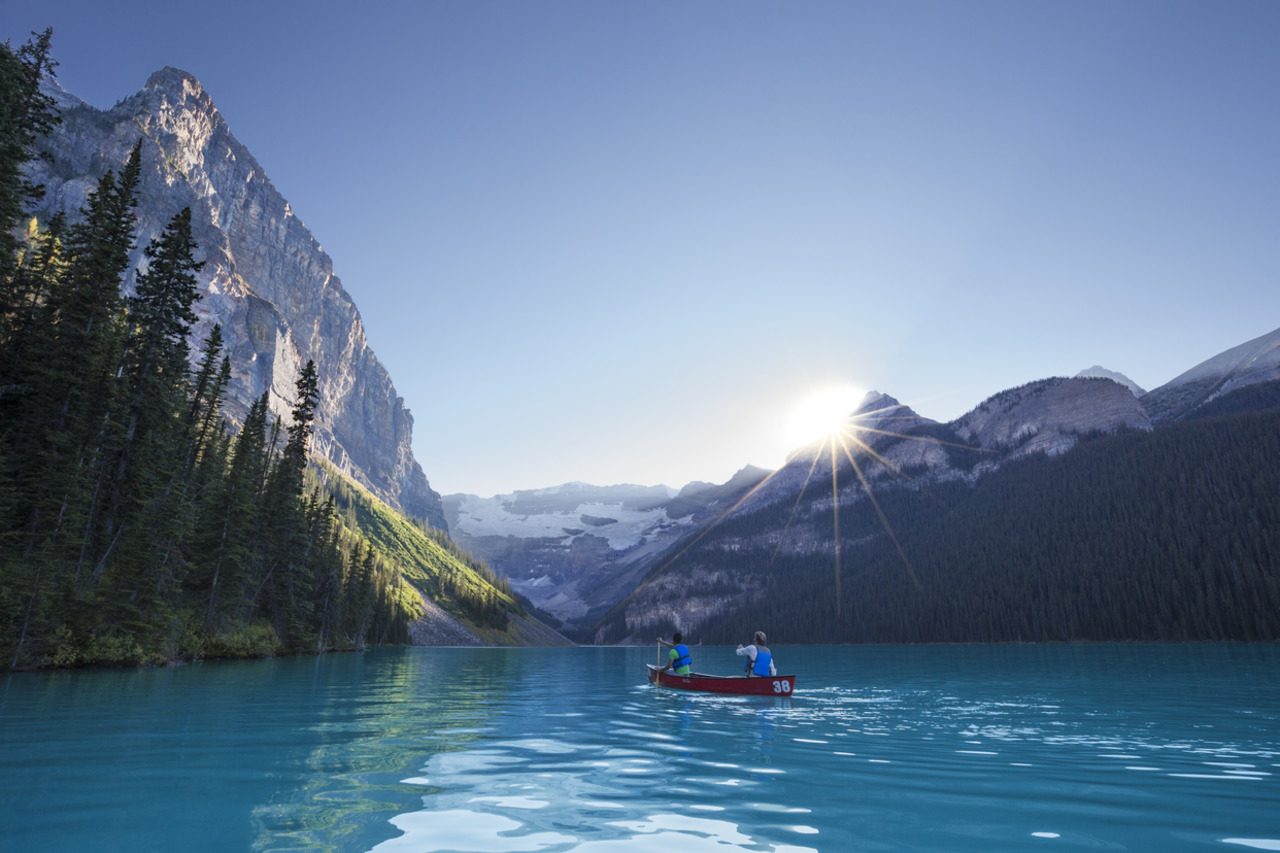 15. If they get ski lessons from a pro at Banff, they’ll be so slick on the slopes that they’ll make you look bad. 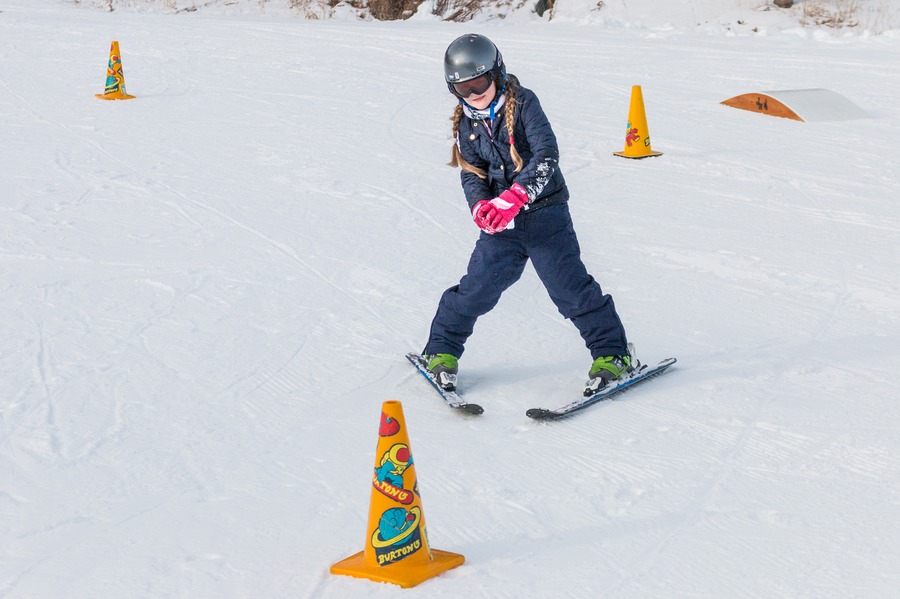 16. They’ll love Alberta so much it will be impossible to leave — there goes the rest of your road trip. 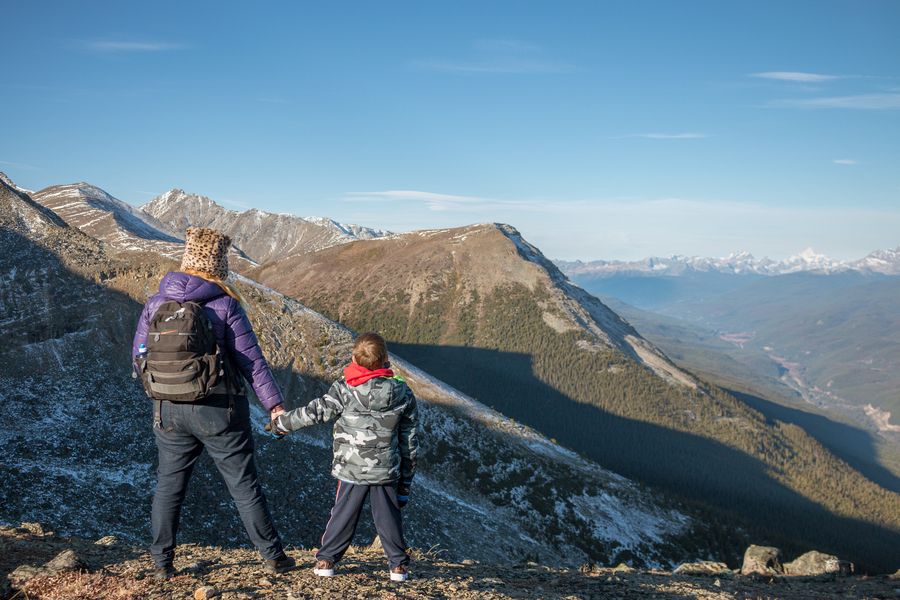 Galleries10 Places in the Canadian Rockies You Should Check Right Now
Tagged
Insider Guides Alberta, Canada
What did you think of this story?
Meh
Good
Awesome

15 Reasons To Visit the Canadian Rockies

8 Mindblowing Adventures in the Canadian Rockies

Why You Should Visit Edmonton on Your Next Alberta Trip

Why Banff Should Be the Base for Your Next Backcountry Adventure