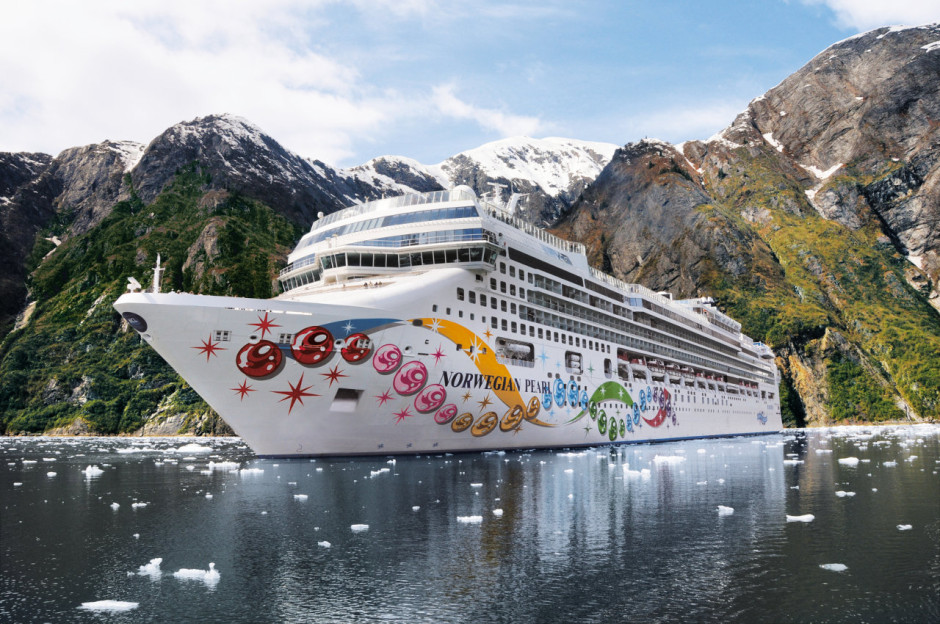 To cruise Alaska’s Inside Passage is to experience a part of the world like nowhere else on Earth—this is an icy land of fjords and bays and 15,000 miles of shoreline where bald eagles soar and bears roam, where puffins swoop and sea otters and orcas splash under the midnight sun. Truly, this is the Last Frontier. And it’s incredible.
Photo courtesy of Norwegian Cruise Line 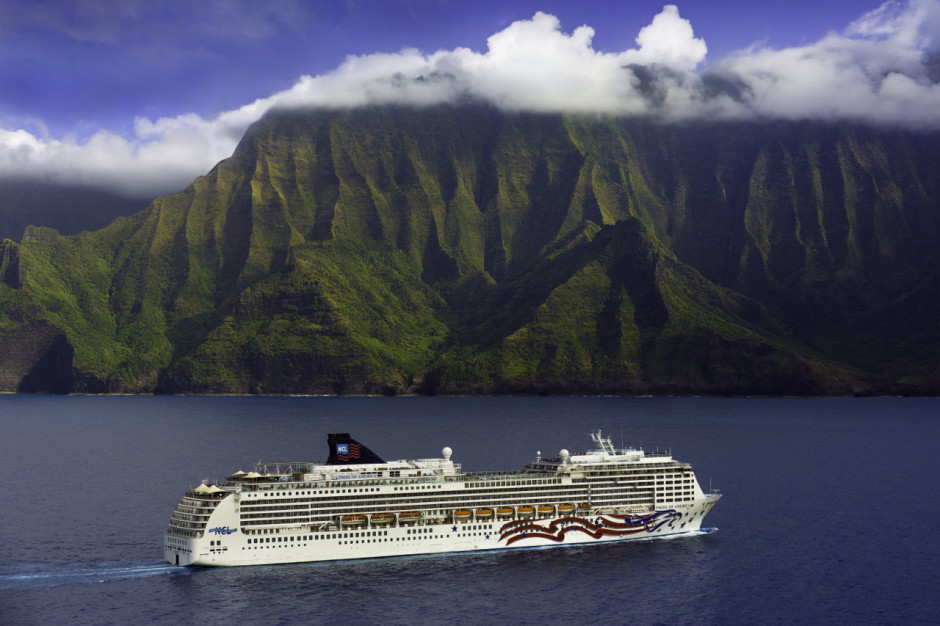 The northwesternmost of Hawaii’s main islands, Kauai’s diverse topography has been shaped by six million years of erosion. As the oldest major island in Hawaii, Kauai also has more miles of sandy coastline than any of the other islands. You know what that means: incredible surfing, swimming, and snorkeling. Of course, you needn't limit yourself to Kauai—Norwegian has the only cruise sailing to all 4 Hawaiian islands in 7 days year-round!
Photo courtesy of Norwegian Cruise Line 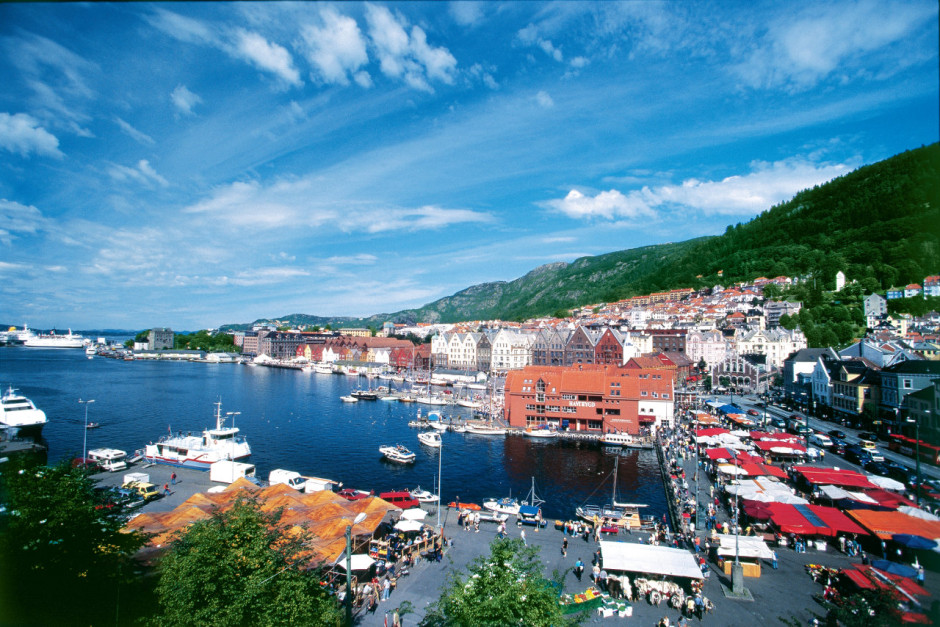 Dock at Bontelabo and say “Hei” to Norway! Surrounded by seven hills and seven fjords on the country’s west coast, Bergen’s centerpiece is the UNESCO World Heritage-listed Bryggen, a colorful series of 62 Hanseatic commercial buildings lining the eastern side of the fjord coming into the city. The local music scene also deserves attention, and if you can find time to explore the nearby hills, you won't regret it.
Photo courtesy of Norwegian Cruise Line 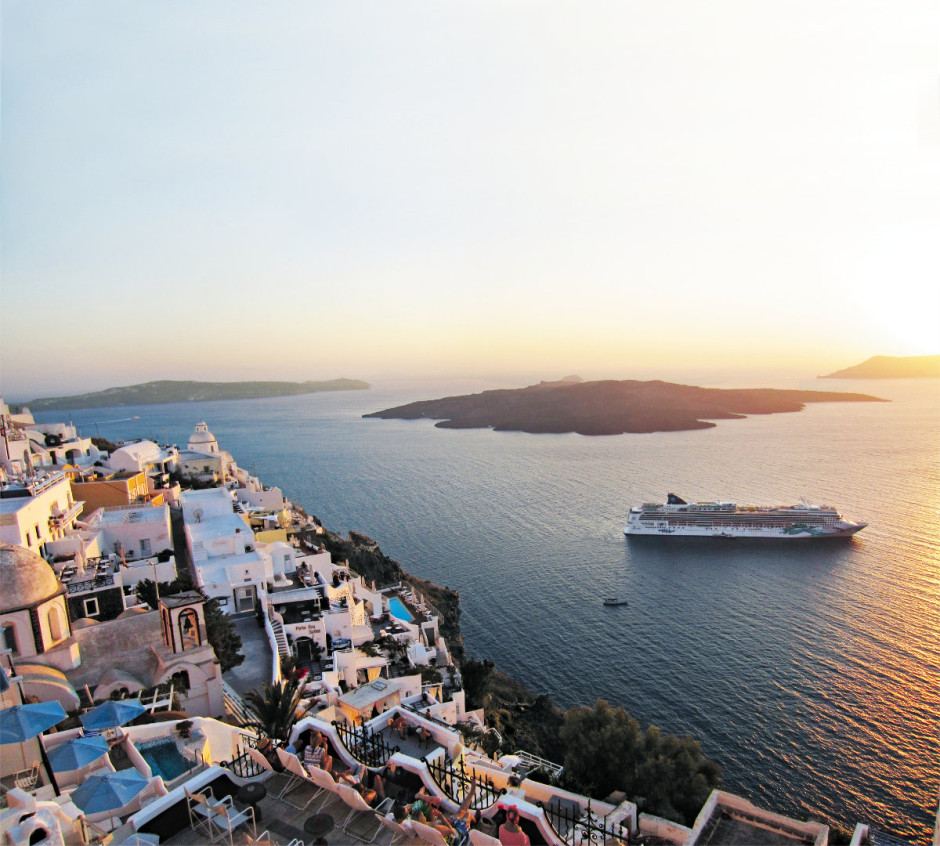 Dock at Santorini Port and find yourself on one of the most picturesque of the Greek islands. Here’s what you need to do once you’ve splashed in the sea, sunbathed on a multicolored beach, and eaten all the feta: Head to the whitewashed town of Thira early evening, and get ready to watch an incredible sunset that sees a million shades of gold and pink erupt in the sky over the sea and cliffs.
Photo courtesy of Norwegian Cruise Line 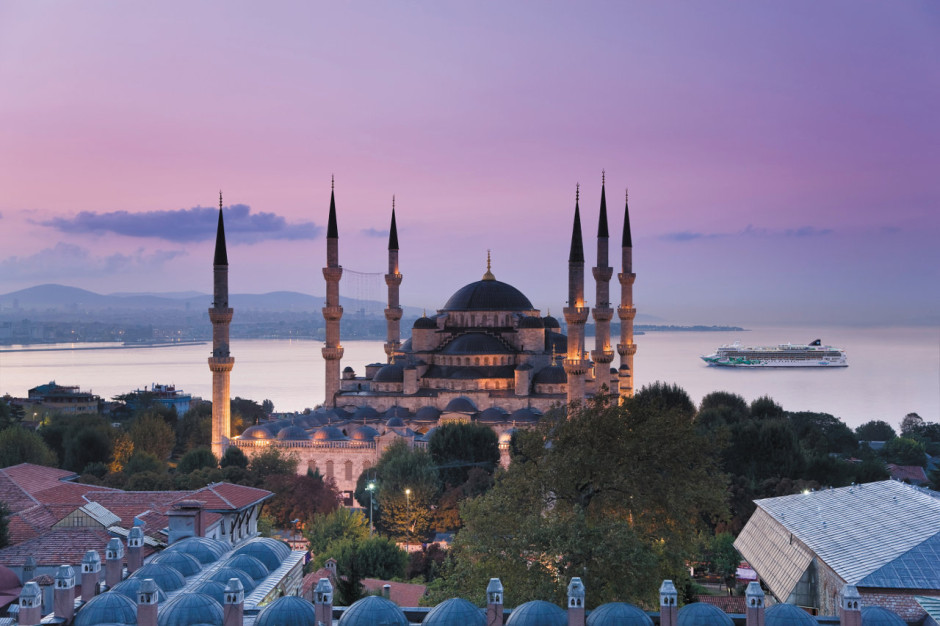 Straddling the Bosporus Strait between the Black Sea and the Sea of Marmara, Istanbul’s one of the fastest-growing metropolitan economies on Earth. First up on any bucket list for the city should be the the Hagia Sophia (pictured) and Blue Mosque…then there’s the Grand Bazaar, the Basilica Cistern, Topkapi Palace, Galata Tower...we could go on...and on...
Photo courtesy of Norwegian Cruise Line

This post is proudly produced in partnership with Norwegian Cruise Line.
Tagged
Galleries Luxury Travel Trip Planning
What did you think of this story?
Meh
Good
Awesome

10 of the most scenic, luxurious, and activities-packed resorts in Maldives