“He that loves reading has everything within his reach.” – William Godwin #qotd

It’s the City of Books, and you’ll need a map to traverse it.

2. Get your birthday fix at Pip’s Original Doughnuts.

Life: not fair since day one. #nodoughnutsforyou

Skip the line at You-Know-Where and head to Pip’s for tiny made-to-order doughnuts and homemade chai tea. Visit on your birthday week for a dozen free.

This historic 1920s nonprofit theater sells pizza, beer, and popcorn and has regular film events. Catch B-Movie Bingo on the first Tuesday of every month, or the Cinema Classics on Saturdayy and Sunday afternoons. For a quirkier night head to ReRun Theater, which screens old TV shows (and their commercials) like He-Man, The Six Million Dollar Man, or The Bionic Woman.

4. Picnic on a dormant volcano

Bring your treats and a blanket to the top of Mt. Tabor, a dormant cinder cone volcano right in the middle of the city.

5. Sip the water of life at Multnomah Whiskey Library

A photo posted by Multnomah Whiskey Library (@multnomahwhiskeylibrary) on Sep 26, 2015 at 10:24pm PDT

The offerings at the Multnomah Whiskey Library include over 1,500 bottles all on display. Knowledgeable and distinguished waitstaff offer cart service to sit-down patrons.

6. Find a zine at Reading Frenzy.

Some of our International Women’s Day picks!

Check out some hard-to-find zines or give them your own to sell at this Independent Press Emporium. 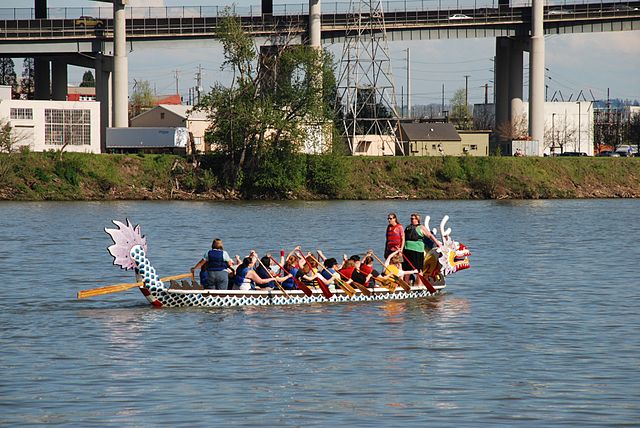 Cheer on your team or just the coolest-looking boat at the annual Dragonboat races on the banks of the Willamette River. This summer event has been running for over a quarter of a century.

8. Participate in the Naked Bike Ride. 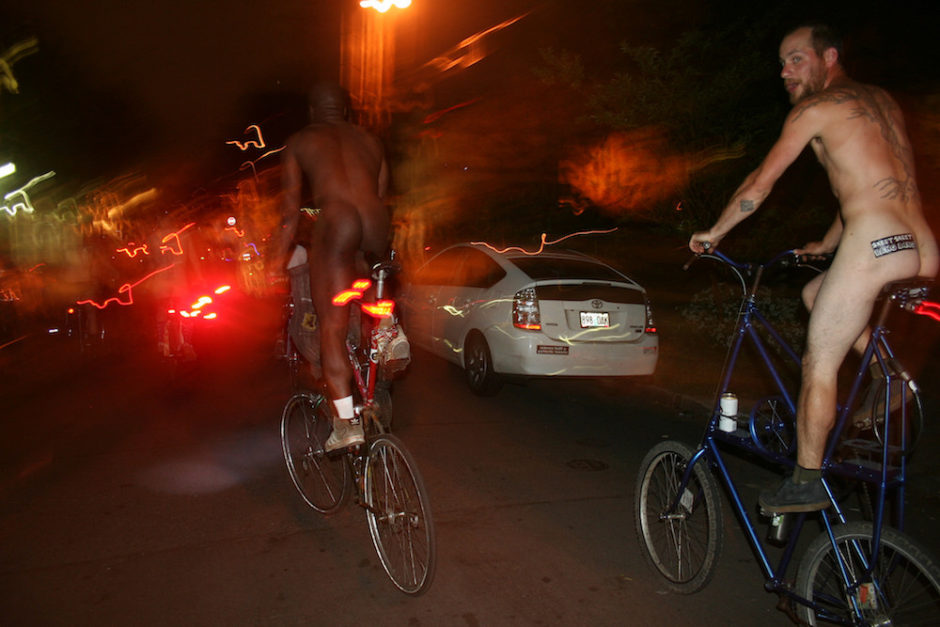 Since it’s legal to be naked when it’s a protest, this city-sanctioned bike ride lets riders bare all every June.

9. Escape the rain with a cocktail.

It was a long day at work, but I’m finally off and got some bubbles, so it’s an official birthday celebration! 🎉Thank you everyone for your good wishes! ✨

Watch the city’s master mixers in action, combining small-batch ingredients and local spirits into something eminently sippable. You have your pick from hundreds of bars, including Kask and the underground Pepe Le Moko.

10. Tour the world’s cuisine at the food carts.

Get lost in the stunning maze of trails in Forest Park like the 30 miles of Wildwood Trail.

This long-running free festival takes place under the inspiring arches of Cathedral Park beneath the St John’s Bridge.

Every year in late summer thousands of Vaux Swifts gather near the same elementary school to roost during their fall migration. Just before dusk every night for a month, the birds swoop into a chimney for a spectacular display.

14. Cheer on the Adult Soapbox Derby.

Witness homemade wheeled vehicles barrel down the mountainside with their riders. Over 80 teams compete in this hilarious event every August. It’s free to watch.

Made it through a whole date night without looking at pictures of Edda. We didn’t call home to check in on her, and we only talked about her a LITTLE bit. Success! 🍻❤️💋

Find your favorite beer from the 58 breweries in the city. Get a taste of everything from the many taps at Horse Brass Pub, find a hidden European-style beer at The Commons Brewery, or try Cascade Brewing Barrel House for sour beer.

16. Discover a colorful mural in a hidden corner. 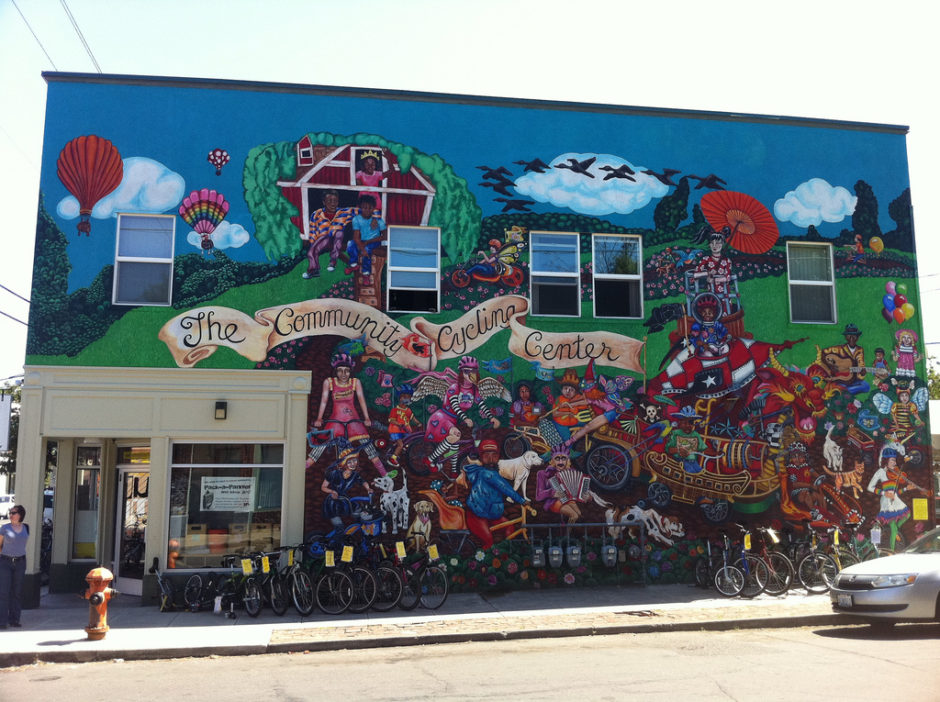 Every year since 2013 Forest For the Trees NW has sponsored local and international artists to paint the walls all over the city. In 2013-2014 alone artists created over 50 murals.

#PortlandPinbrawlVIII is off to a great start! (Photo credit: Dylan Higgins)

This full-service bar showcases over 60 classic video games (like Joust, Street Fighter, Frogger, and of course, Pac-Man) and dozens of pinball machines. The whole family’s welcome until 5pm, then it’s adults-only.

19. Catch a show at Mississippi Studios.

Owned and run by musicians, this renovated church-turned-music-venue is the perfect place to catch some tunes.

20. Create a science experiment at adults-only OMSI After Dark.

Leave the kiddos at home and head to the science museum. Nibble on some local food and drink while you learn about robots, forensics, chemical concoctions, or just shoot off some water rockets.

Tagged
Trip Planning Portland, OR, United States
What did you think of this story?
Meh
Good
Awesome

How To Explore Portland by Bike

12 Reasons You Should Never Take Your Kids To Portland

The 10 Best Hotels in Portland