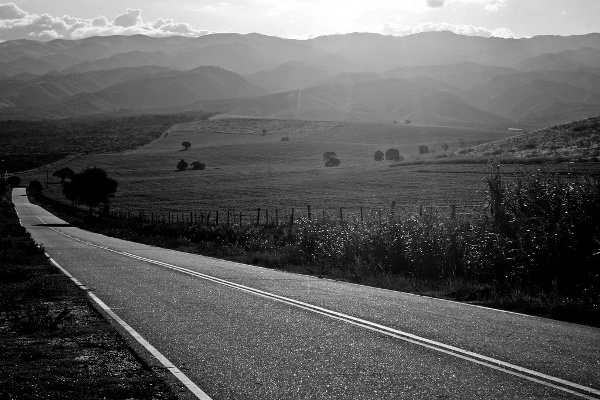 It’s still possible to get off the trail in a touristy destination like Argentina. Russell Slater has 3 ideas how.

Camarones is a rare beast — a serene beach destination in Argentina. Not many of them exist.

In fact, apart from the over-crowded Mar del Plata and Miramar, I can’t think of a better place to relax by the ocean (although do bear in mind it can get quite chilly, especially during winter).

There’s a certain ease of life here, perfect for anyone set on lulling about for a couple of days on pristine beaches or wanting to see Patagonian life by the ocean. It doesn’t change too much in the village either, where the townsfolk are as friendly and laid back as you’ll find.

The only real problem is arriving. It’s 70km on a dirt road from Trelew via the El Ñandú bus — departures: Monday, Wednesday, Friday at 4PM. 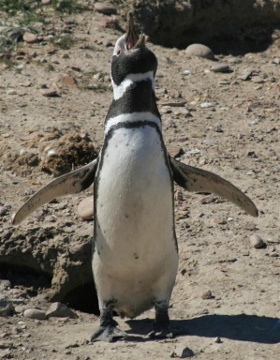 Nearby is the Cabo Dos Bahías nature reserve, home to 25,000 penguin pairs. Best time to go is spring (Sept-Nov) when the penguins return to their nest, with mid-November best to see the little chicks as they hatch and waddle around.

There’s no public transport to the reserve, but if you have a car it’s well worth the visit. Due to the inaccessibility, the colony is visited a lot less than it should be, so at the very least it’ll give you bragging rights.

As with much of Patagonia, when you’re going off the beaten track the main problem is finding somewhere decent to stay — one of the reasons so many choose to camp.

The main hotel/guesthouse in Camarones is the Complejo Indalo Inn. They have a big complex with tidy rooms, plenty of amenities (including Internet — rare for the region!), and views of the ocean. Particularly convenient if you want to make reservations and are unsure of your Spanish.

I have no doubt 99.9% of people will not have heard of Fiambalá. The majority of Argentineans I’ve met seem blissfully unaware of its existence too. A small village in the state of Catamarca, Fiambalá lies some 320km from the provincial capital. 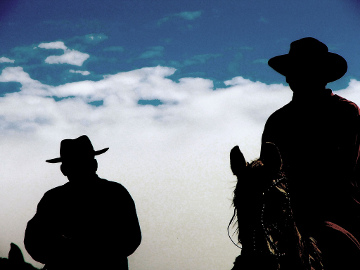 Consisting of a small dusty town square and three or four main streets, there’s something of a desert feel about this town. Everywhere you look is the blurry sight of the Andes (the constant heat has a hazy effect).

It’s a hot place and carries many of the habits of small Argentine villages, such as passing out after drinking three or four beers for lunch — compulsory siestas that mean a severe lull in village activity around the 3PM mark and generally a very drowsy feel to the place (not helped by the altitude).

If this doesn’t sound like your place then maybe I’m not selling it well enough. For me, the beauty of Fiambalá lies in living everyday life like a local (and is why I stayed there for a month), but there are also plenty of things to do.

10km away are the thermal baths, where I enjoyed the solitude of the mountains along with the mineral cleanse of a hot soak.

Due to the dry climate, nearby vineyards produce a very strong, but very nice, assortment of red wines, which can be bought directly for cheap. 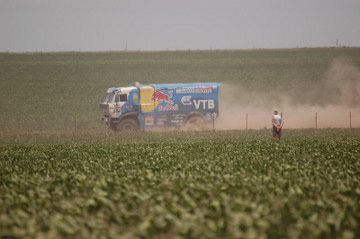 Plus, every January there’s now the Dakar rally that passes through and sends this village into a frenzy.

Getting there and staying

Buses run every day from Catamarca — which in turn is linked to Salta, Tucuman, Jujuy, and other northwestern hubs — and take 8 hours.

For accommodation, it’s possible to camp at the thermal baths or stay in one of their cabins.

There’s a guesthouse at the Don Diego vineyard, a couple more dotted around the village, and the French owner of Oh La La, the restaurant on the main square, is happy to help backpackers passing through.

I have to admit I knew nothing about Choele Choel before arriving there.

I’d made a sudden decision to head south to Patagonia and so caught a bus to Bahia Blanca. The only hostel in Bahia was full, and the city looked no different than countless other places I’d been to, so I decided to try my luck hitchhiking. 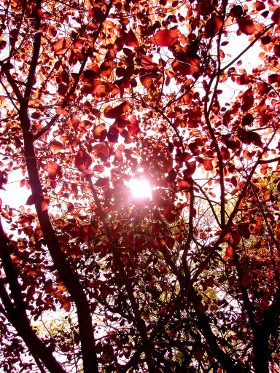 After a couple of hours a truck stopped and offered me a ride to Choele Choel. I remembered it as being slightly more south so jumped in.

When I later saw on the map that I’d in fact gone about 300km due west I wasn’t too worried — these mistakes can help with discovery, as I was soon to find in Choele.

This area of Argentina (central and just north of Patagonia) is full of fruit. All around are flat, green fields covered with apple, plum, and pear trees, with elaborate drainage systems creating little canals that dunk in and out of the fields and under the roads.

It’s this scenery that makes Choele so alluring, with the Rios Salado and Negro Norte playing an important role in daily life. People seek them out to relax, bringing along their kids, setting up the barbecue, and walking the luscious gardens that freckle the banks.

The adjoining village, Luis Beltrán, is one of the original Welsh communities of Argentina, along with Gaiman and Trevelin farther south.

Unlike those destinations, though, which have been taken over by tourism and tea rooms, Luis Beltrán maintains the feel of an Argentine town, except with Welsh names for everything. There’s the Williams patisserie, featuring some great cakes by Hughes and Hughes, and Juan Bevan’s, the local butcher.

Getting there and staying

Choele Choel can be reached by low-cost buses arriving from Bahia Blanca, Trelew, and Neuquén. There are no hostels but plenty of places to camp and guesthouse/hotel owners can be bartered with easily.

Find out What People are Listening to in…Argentina.