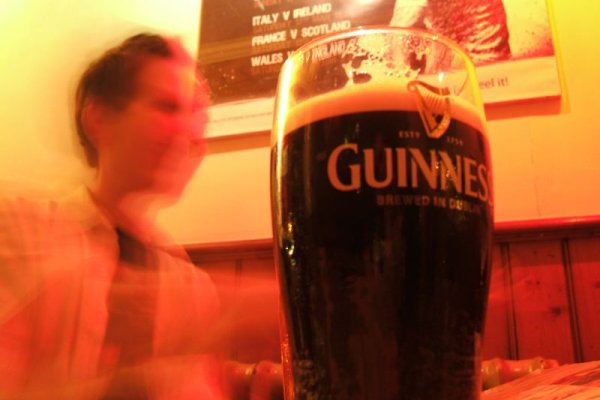 Irish-lovers, take heart! You don’t have to be in Dublin or Boston to make the most of St. Patrick’s Day.

Be among the first in the world to ring in the day of St. Patrick while attending Auckland’s 15th annual celebration. With nearly a quarter of city residents professing Irish heritage, they’ve proclaimed themselves the “Ireland of the South Pacific.”

The parade may have been marched this past Saturday, but the Celtic spirit lasts through the 17th, with live music, food, fortune tellers, and maybe even a hurling match or two. Visit the official website for the complete schedule. 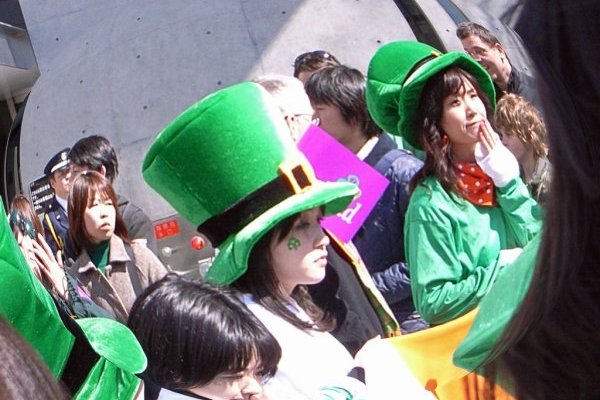 Although Japan’s biggest St. Paddy’s Day bash was held in Tokyo over the weekend, the Pacific coast city of Nagoya will serve up its Gaelic goodness March 21st.

The parade, following a loop that begins and ends in front of the Osu Kannon Buddhist temple, promises to be a blast…especially if the pure-bred Irish Setters are flown in as promised.

That’s right, Quebec’s largest metropolis isn’t all Molson and poutine. In fact, the Irish feast day has been celebrated here for 250 years.

Montreal‘s parade, which begins at noon on the 22nd and loops through downtown, features a massive replica of Patrick himself…just in case all the green didn’t clue you in to what day it was. There’s even an awards banquet held the following weekend for parade participants. 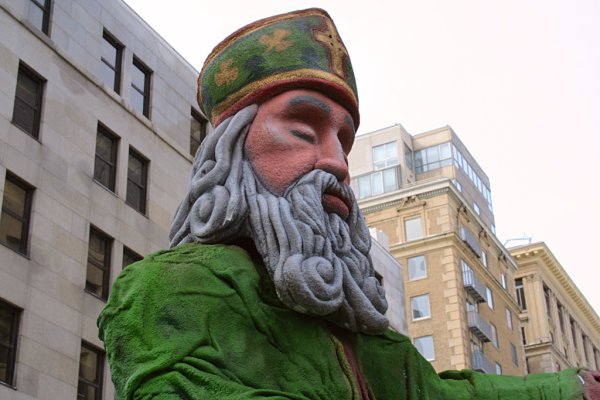 With a population of Irish and African heritage, the British territory of Montserrat is the only place other than Ireland that gives March 17th national holiday status.

An entire week’s worth of festivities are held on the “Emerald Isle of the Caribbean,” including a kite festival, concerts, dances, and traditional games. And yes, the Guinness will be flowing.

Need more ideas? Did you know this holiday has its own website? Check it out here for the full scoop on parades, parties, and events taking place all over the world.

If you know of other St. Paddy’s shindigs going off in bizarre locales, or if you attend one of those mentioned above, let us know in the comments!