I RECENTLY QUIT MY JOB in New York City to circumnavigate the globe by couch-surfing through my social network, and my first stop was Europe. Though I’ve traveled extensively – 40 countries so far, 17 of which are European – this time in Europe allowed me to compare a lot of places as well as see them from the locals’ eyes. Here are some locations that I found underrated. 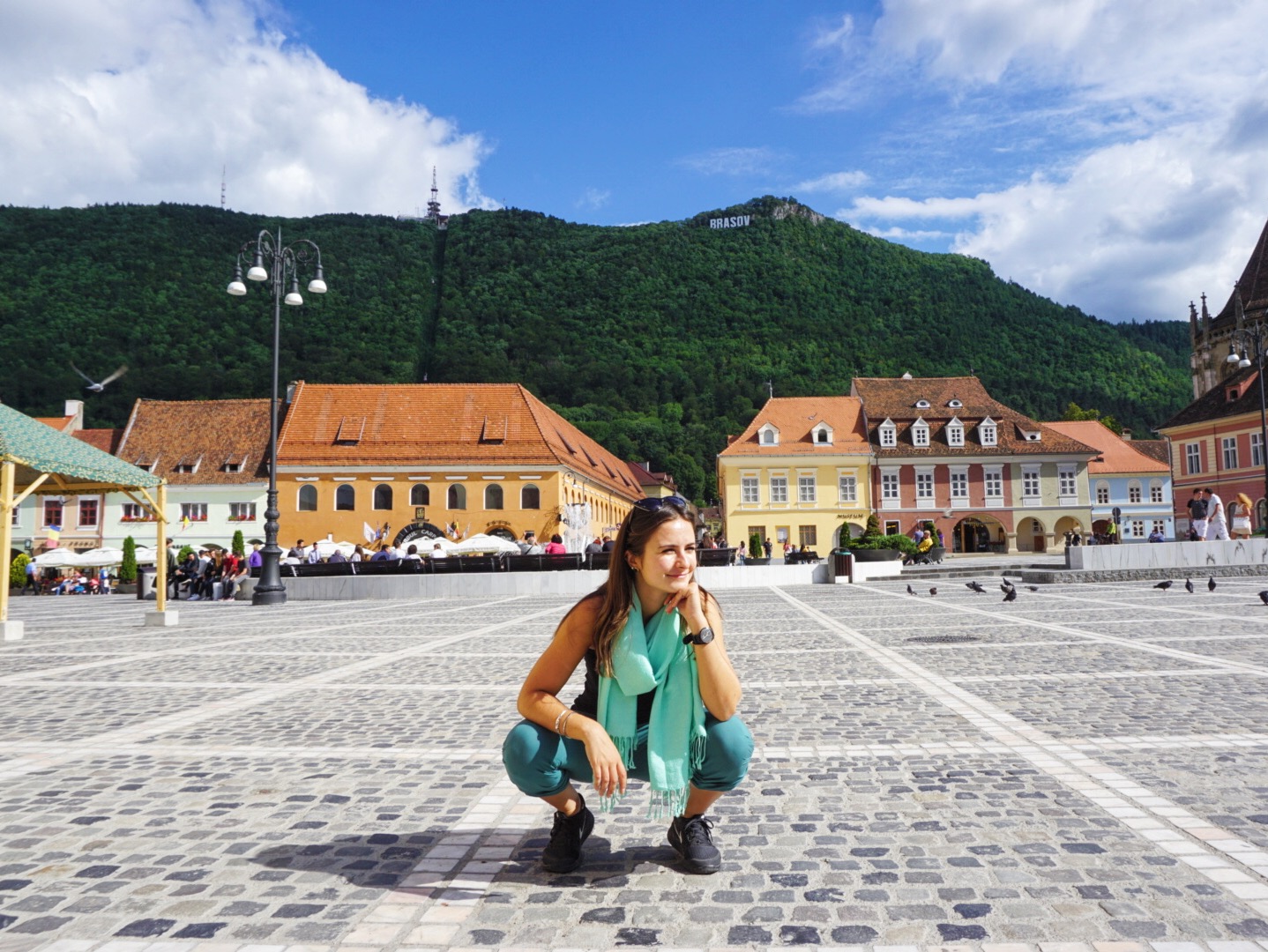 I admittedly hadn’t heard too many positive reviews about Romania before I decided to visit. From the minute I arrived, however, I was completely blown away by this country. Romania has a rich and diverse landscape which encompasses effervescent forests near the Carpathian Mountains, lively beaches by the Black Sea, old-school villages sprinkled all over the country, and a bustling capital that visually displays the country’s heavy history of being conquered by large empires, from the Ottoman Empire to Austria-Hungary to most recently the Soviets.

My absolute favorite place to visit was Transylvania, which is full of beautiful castles and lush nature. Traveling around the country was easy, and it had the perfect balance of tourists – it was never too crowded. Plus, the Romanian people are warm and friendly and it is SO cheap for a European country. 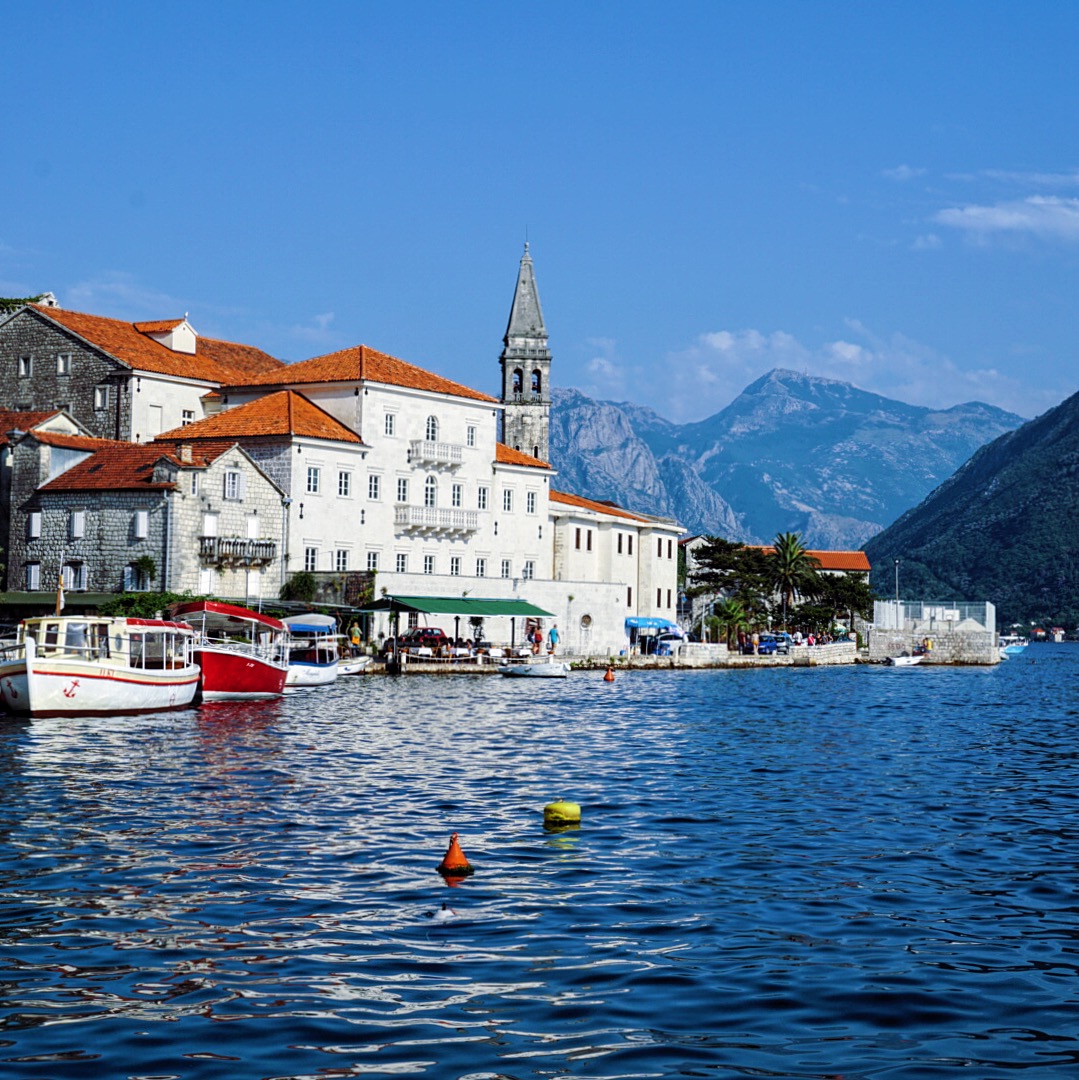 When given the choice between Montenegro and Croatia, people often opt for the latter. While Croatia is more well-known and developed, I found Montenegro much more interesting for those looking for a more relaxed and less tourist-packed vacation

Montenegro merits much more than a day trip from Croatia. I love Montenegro because it has the beauty of Croatia, minus the crowds. The waters are cleaner, the beaches less crowded, and it is significantly cheaper.

My favorite places to visit included Kotor, a fortified medieval town on the Adriatic Coast, Sveti Stefan, a small islet (inaccessible after it became a 5-star hotel resort, but still a unique view) surrounded by crystalline waters, as well as some of the villages in the south near Ulcinj. 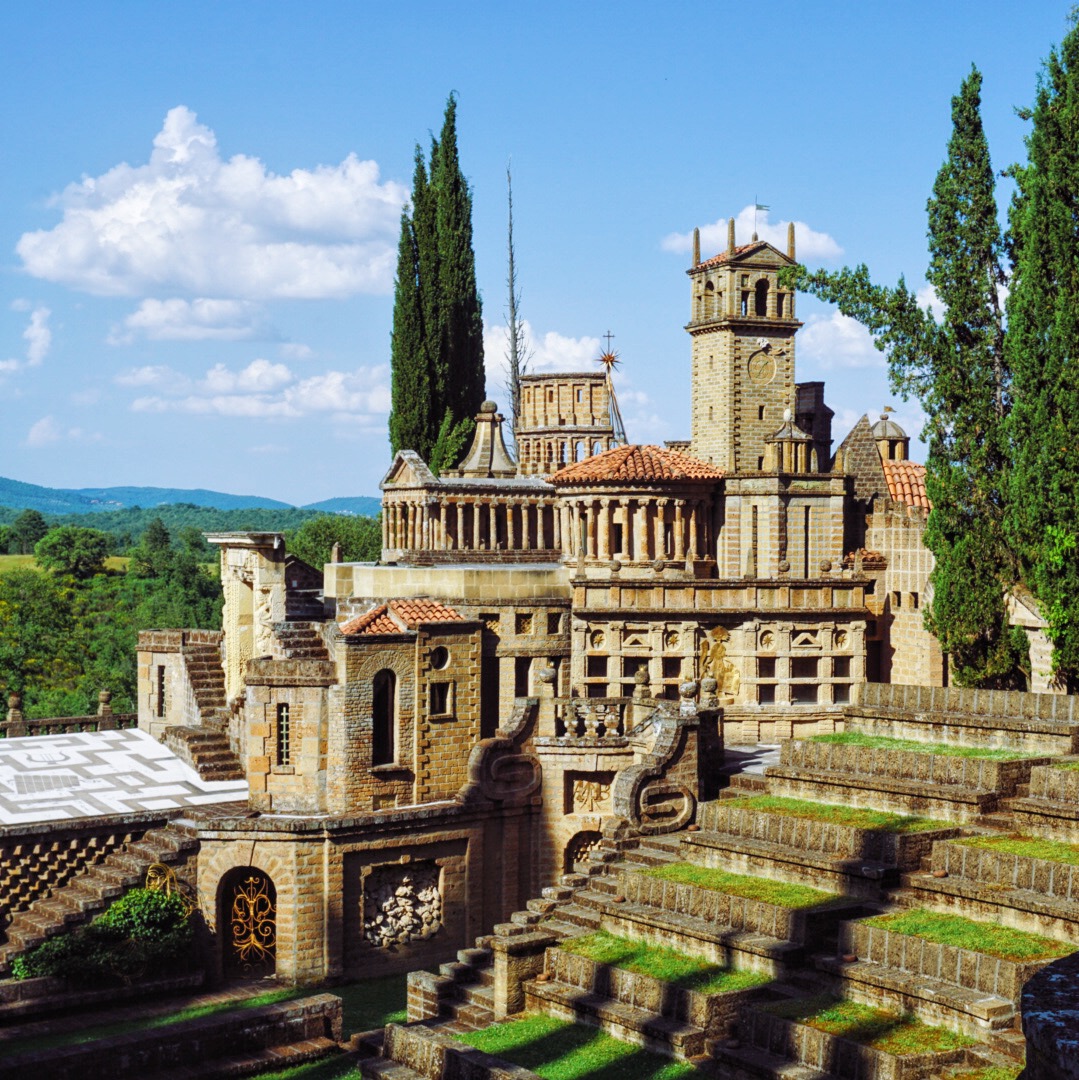 Processed with VSCO with q3 preset

The spectacular Umbria region is too often overshadowed by Tuscany. Adjacent and south of Tuscany, Umbria has similar landscapes and quaint medieval towns. Here, you will also find the famous sunflower fields, grape vines, and lush green landscapes that Tuscany is known for.

The region is home to some lovely Italian cities, the most well-known being Perugia. My favorite part about it, however, is how many tiny, adorable medieval towns are peppered everywhere. Go out and explore, and you are bound to find a few that are not necessarily listed in guidebooks. Some of the best ones I visited include Chiusi, Spello, and Spoleto. 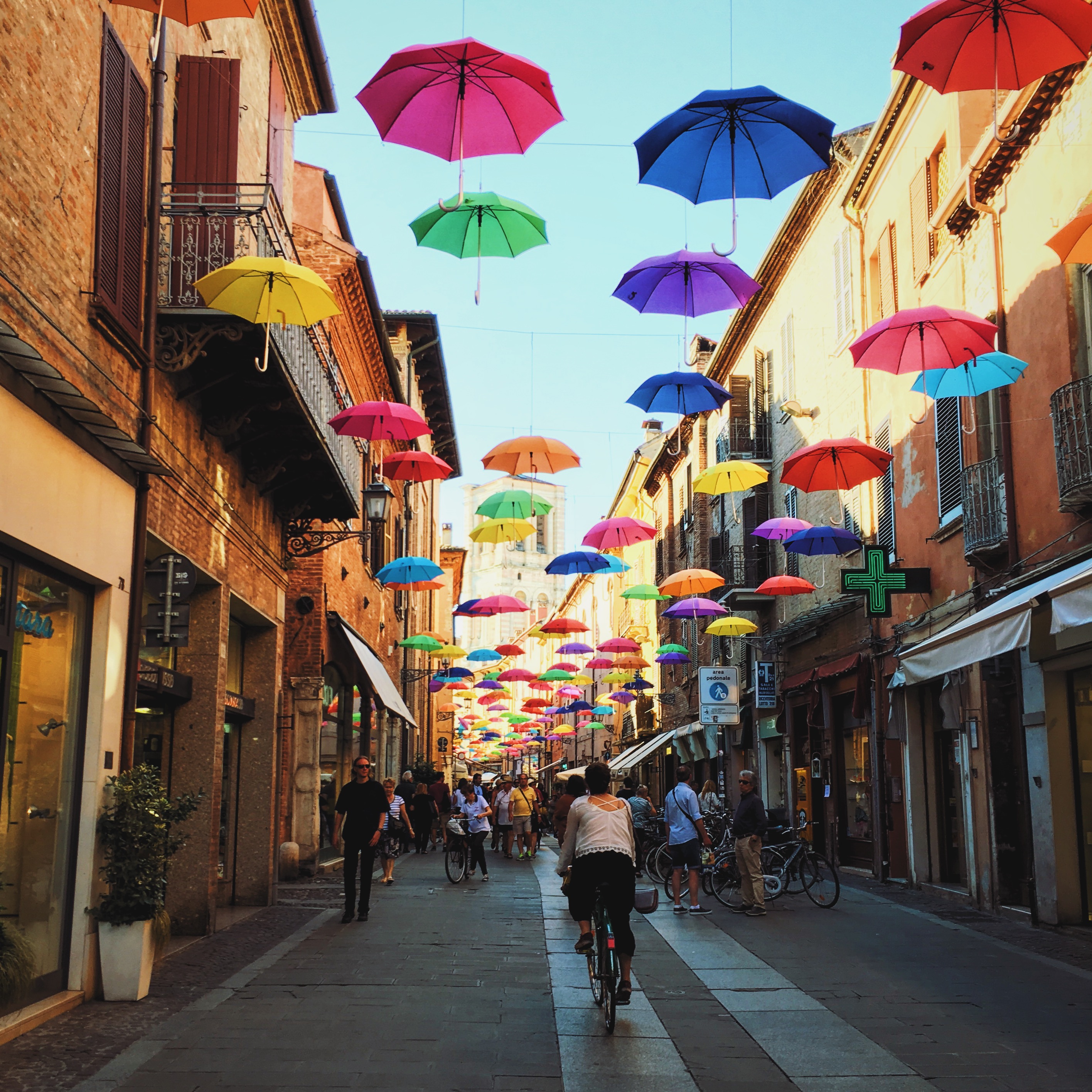 Ferrara is a little gem of a town located just an hour or so drive from Venice. It is known as the “biking city,” a name that becomes quite obvious once you arrive and see many residents zipping past you on their bikes.

Also dating back to medieval times, the town is easy to navigate and has gorgeous Italian architecture. Highlights include a well-preserved castle right in the town center, a long alley full of colorful umbrellas, and city walls that circumference the entire town and make for a lovely bike ride. 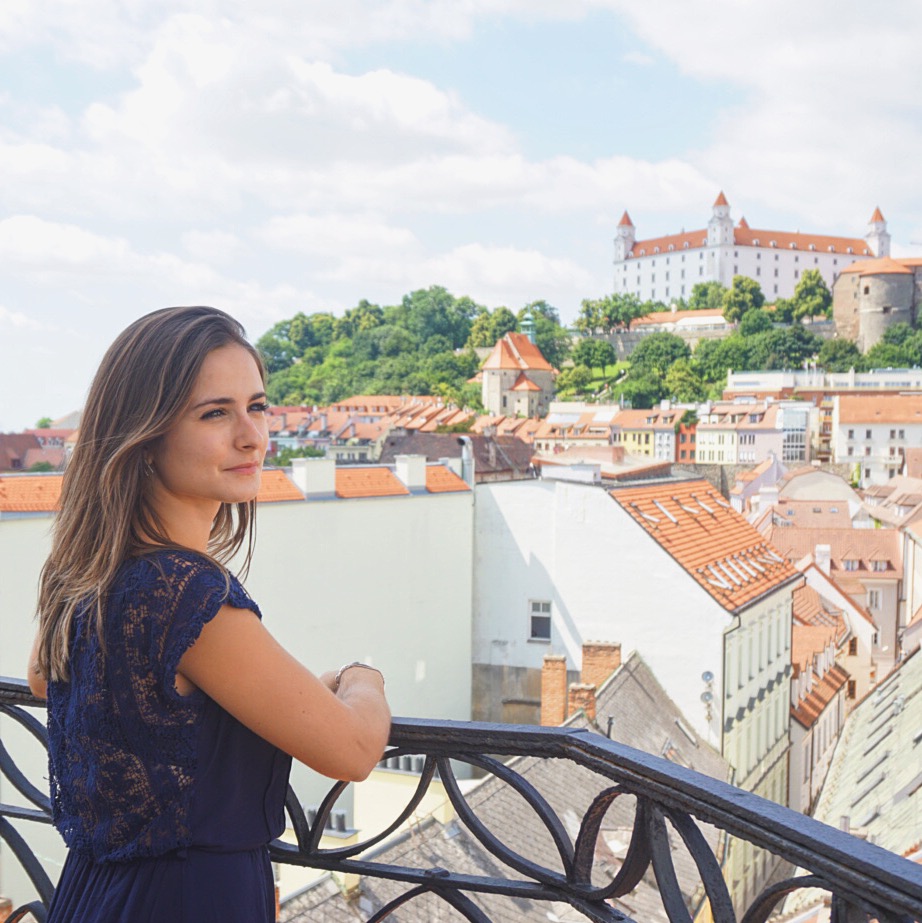 I visited Bratislava on a whim after finding out it was only a short, one-hour train ride from Vienna. I was incredibly impressed with this small and charming town. It had the architectural elegance influenced by the Austria-Hungary Empire mixed with its own Slovakian flair. It was an easy place to get blissfully lost in without actually getting lost (it’s so tiny it can be thoroughly explored in a couple of days).

My favorite sights include a unique-looking stark white castle, a view of the town from the watchtower, and the long avenue leading up to the Opera House. 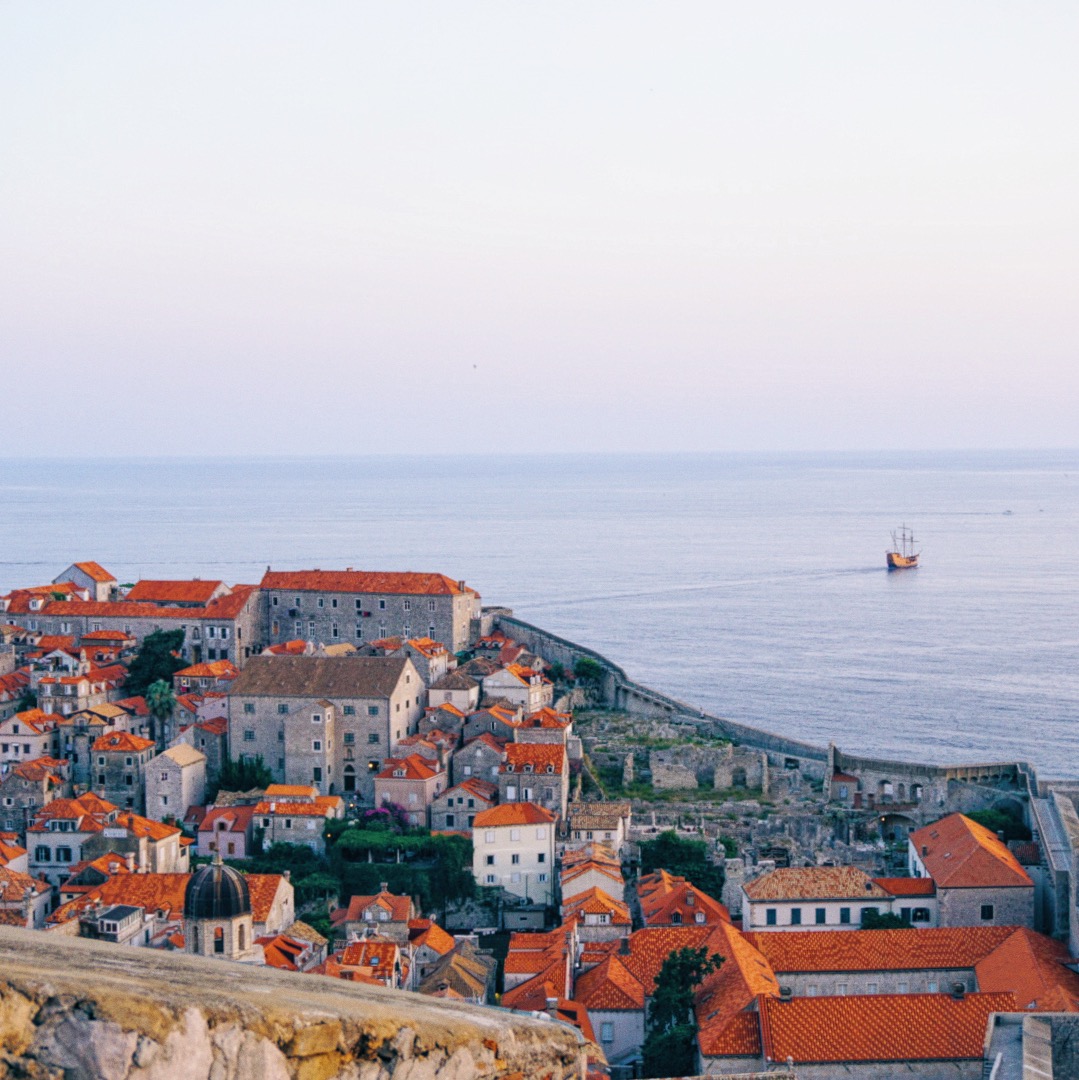 Being a huge Game of Thrones fan, I was so excited to visit Dubrovnik – also known as King’s Landing. Of course, I am one of many, and it seems that everyone else, plus the actual town, got the memo. Everywhere I went, they exploited the GoT theme, to the point that it became downright cheesy.

The town is aesthetically spectacular – I’ll give them that – but it was so overcrowded by tourists that it was not enjoyable. Many of the restaurants and bars with the best views have long waiting lines, and the city overall is quite expensive. I preferred exploring Old City later at night when the crowds dwindled and locals trying to sell me tours no longer barraged me. Only then could I perceive the charm that Dubrovnik must have had before it was discovered. 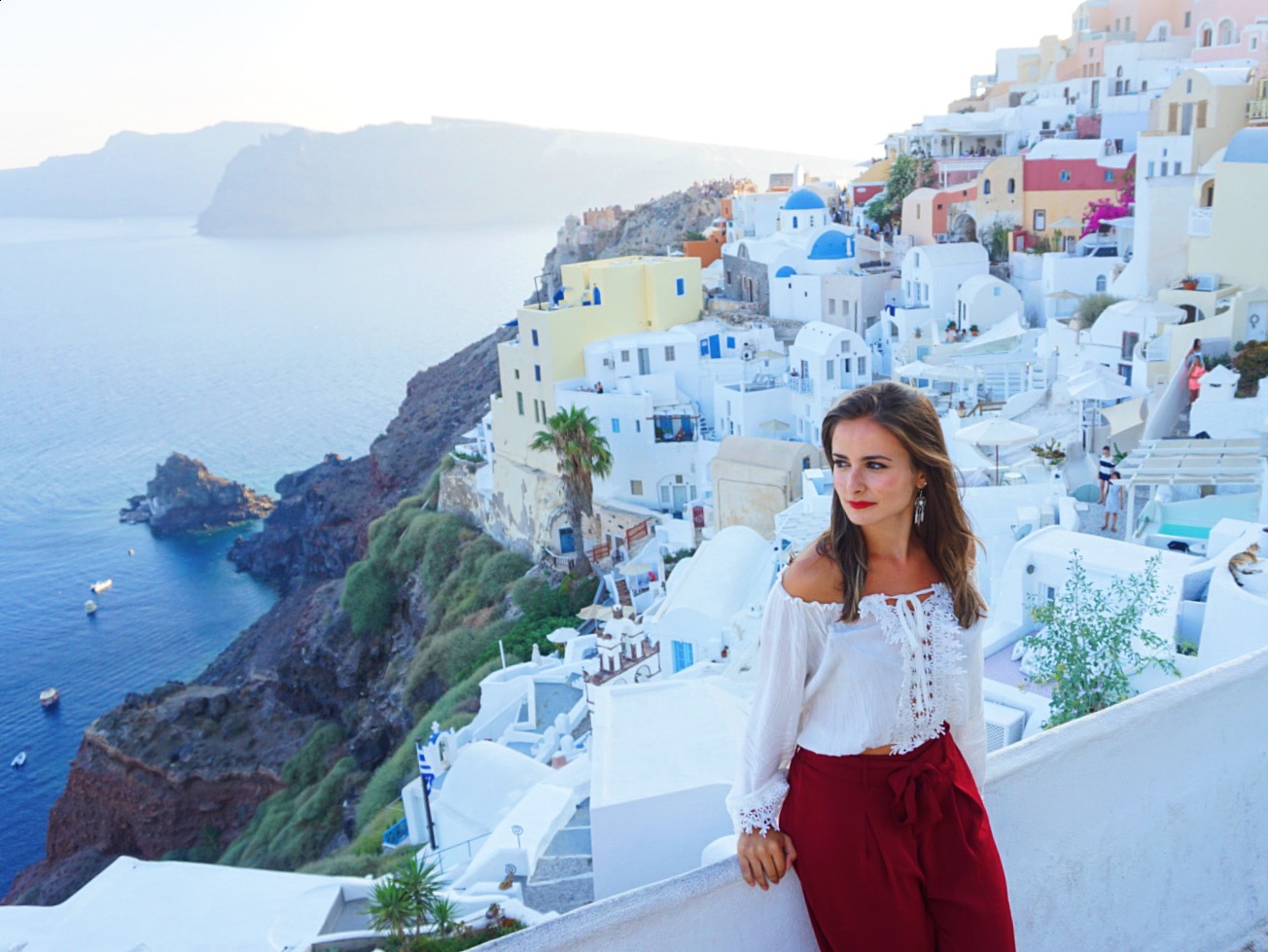 There is no denying that Santorini is breathtakingly beautiful. Even so, I was so disappointed. From Instagram photos, Oia, Santorini seems like a magical, idyllic place. What they don’t tell you is that to get those stunning photos of the caldera, you’ll be battling your way through dozens of tourists, waiting your turn to take a street photo, and dodging selfie sticks around every corner. Oh, and the famous Oia sunset? If you want the slightest chance of seeing that from the best spot, show up two hours early and be prepared to push through hundreds (that is not an exaggeration) of people.

In the island’s defense, I went during peak season and I’ve heard it’s slightly better during the winter – but then the weather is not as great. Overall, I found the island too commercial, extremely expensive compared to the rest of Greece, and not conducive to meeting locals. Plus, there are plenty of Greek islands that share the same beauty and magic as Santorini, minus the crowds. 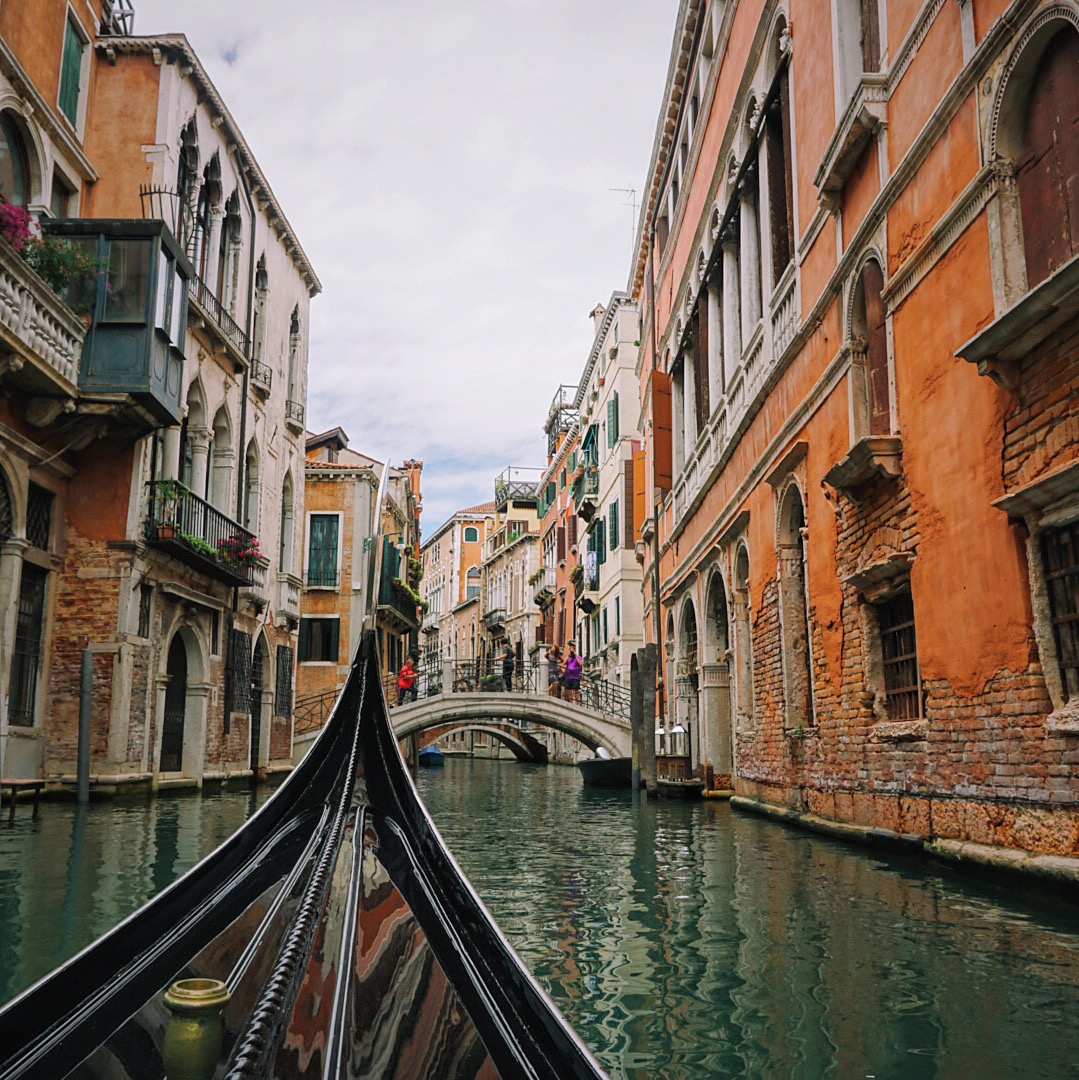 As an Italian, it personally hurts my soul to say this, but I find Venice to be one of the most overrated cities in Europe. Once upon a time, it was pure magic – but that’s before tourists came flooding in, outnumbered locals, and heavily contributed to trashing the city.

Now, Venice has become a trite honeymoon destination, with canals clogged by overpriced gondola rides and alleys so crowded during high season you have to elbow your way through, all perfumed by the stench of steaming garbage during hot summer months (not to mention rats. Lots of rats).

Locals are lamenting that tourists are ruining their city, and I don’t disagree. Though tourism can help a local economy, in many cases, it also ends up ruining places.