Outside its major cities, China has hundreds of ancient, well-preserved villages. Almost stuck in time, these places are windows into China’s past, and have become part of the latest travel trend in China. The Chinese tourism industry has caught on, and many villages now charge visitors an expensive entrance fee. Here are five free, off-the-radar villages in five different provinces of south China. 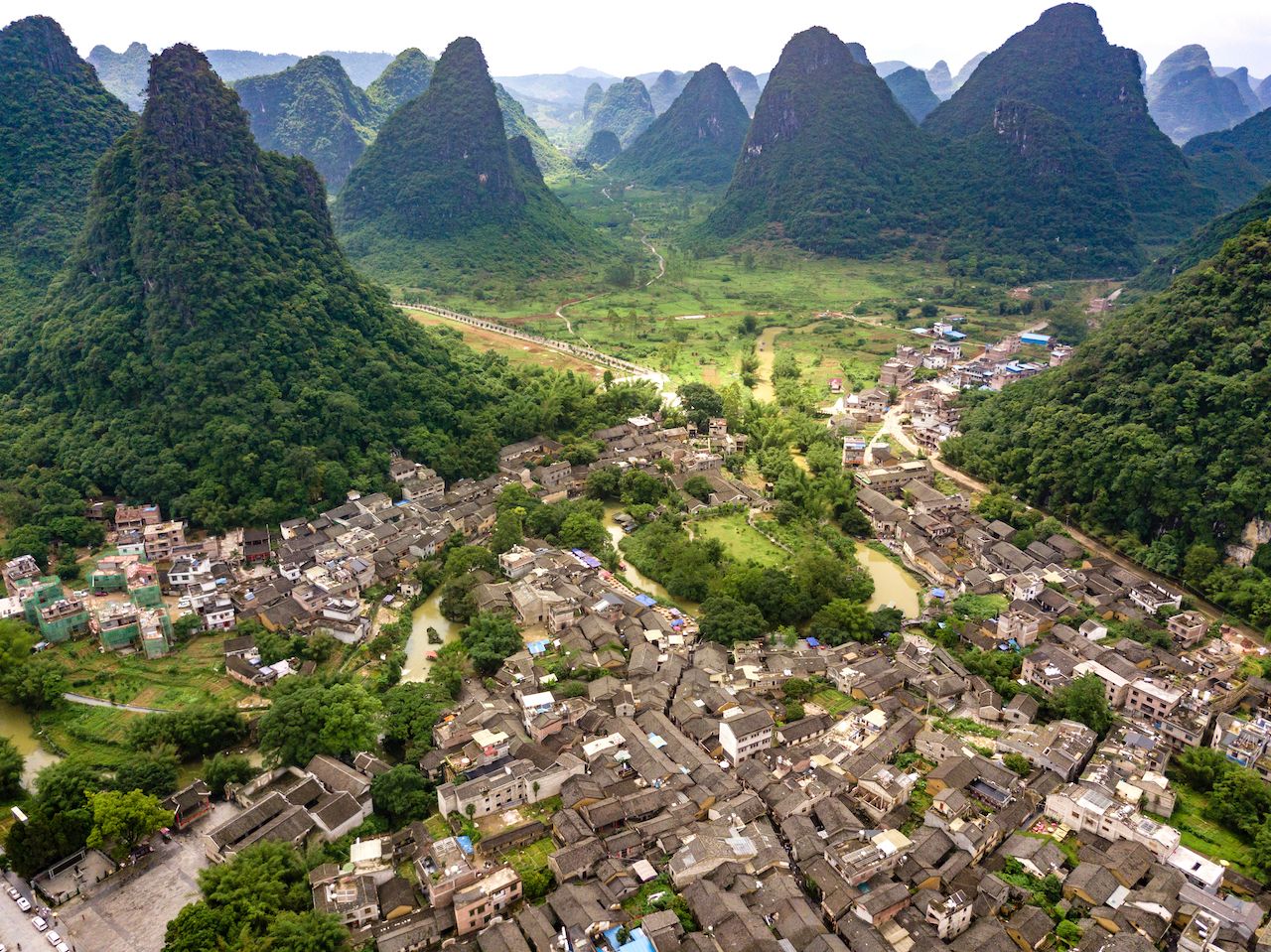 Huangyao (黄姚) is an impressive stone village with slab-stone streets. Lined with 600-year-old residences and ancestral temples, the village spans two rivers connected by more than 15 stone bridges. Situated in southeast Guangxi province, Huangyao is surrounded by karst peaks similar to those that make Guilin and Yangshuo so famous (they are two to three hours north).

Set in this incredible landscape, Chinese poets nicknamed Huangyao “the garden of dreams” (yes, Chinese people love lyrical nicknames). There is actually an entrance fee of 100 RMB, but visitors can easily avoid paying it by entering the village through any of the stone gates other than the main one by the parking lot. 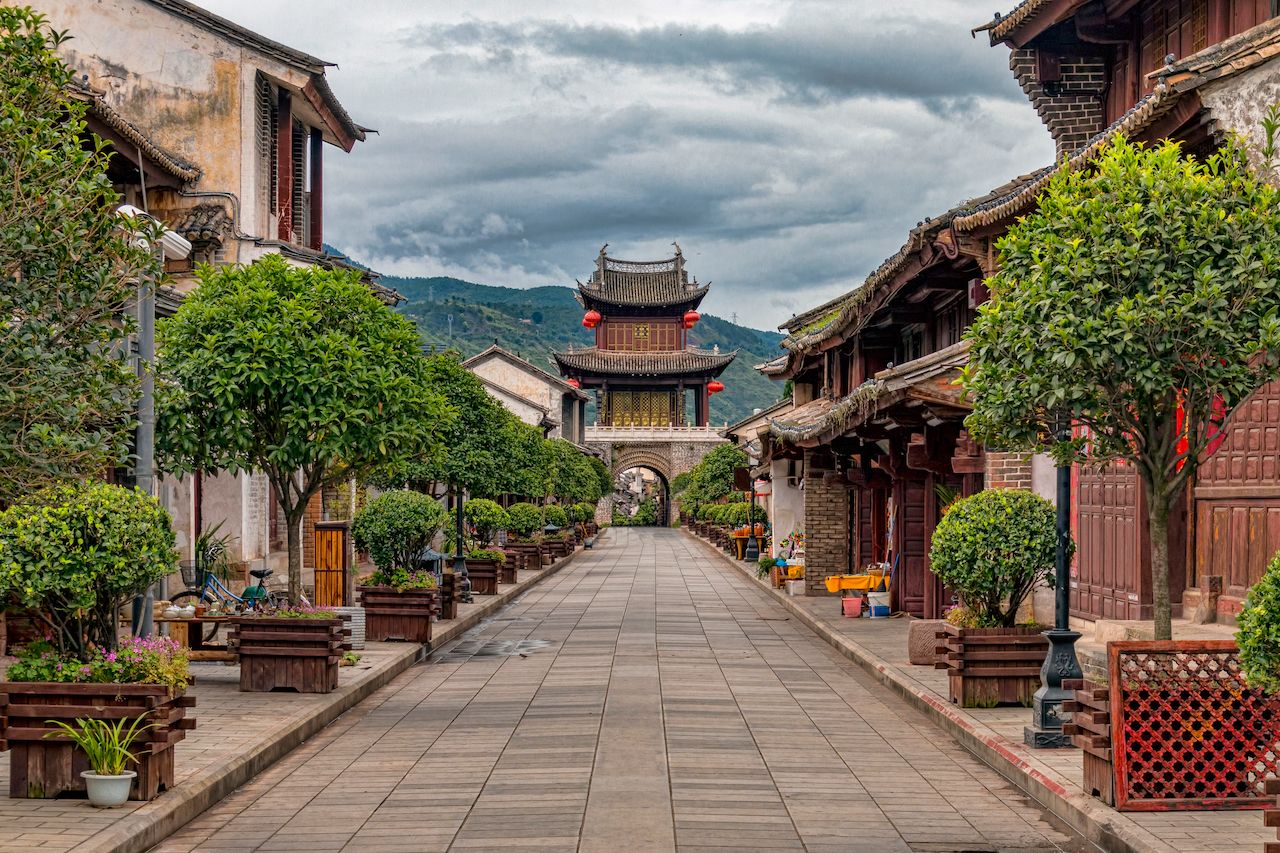 Weishan (巍山) is in Yunnan province, China’s most ethnically diverse province. Although this ancient town is just a one-hour bus ride south of rural Yunnan’s most famous ancient town of Dali (大理), Weishan has escaped commercialization brought by mass tourism. Weishan’s old town, which was an important stop on the Old Tea and Horse Road (茶马古道), is a pedestrianized zone lined with 600-year-old Ming and Qing dynasty buildings that seem untouched by the ravages of time.

What I like about it: ancient architecture, few tourists (except during high season), and shops catering to local people. Weishan lets a visitor see what life in rural China is really about. There’s another off-the-radar village near Weishan: Donglianghua (东莲花), the village of the Muslim caravan leader on the Old Tea and Horse Road.

Qianyang (黔阳) is located in Hunan province. The ancient town has well-preserved city walls and cobblestone streets lined with dozens of ancestral halls, temples, and courtyard mansions that belonged to local government officials. With its laid-back atmosphere and ancient architecture, Qianyang is a window into what ancient Chinese town life looked like.

So far the town has been spared by mass tourism and commercialization. There is no entrance fee, for now. 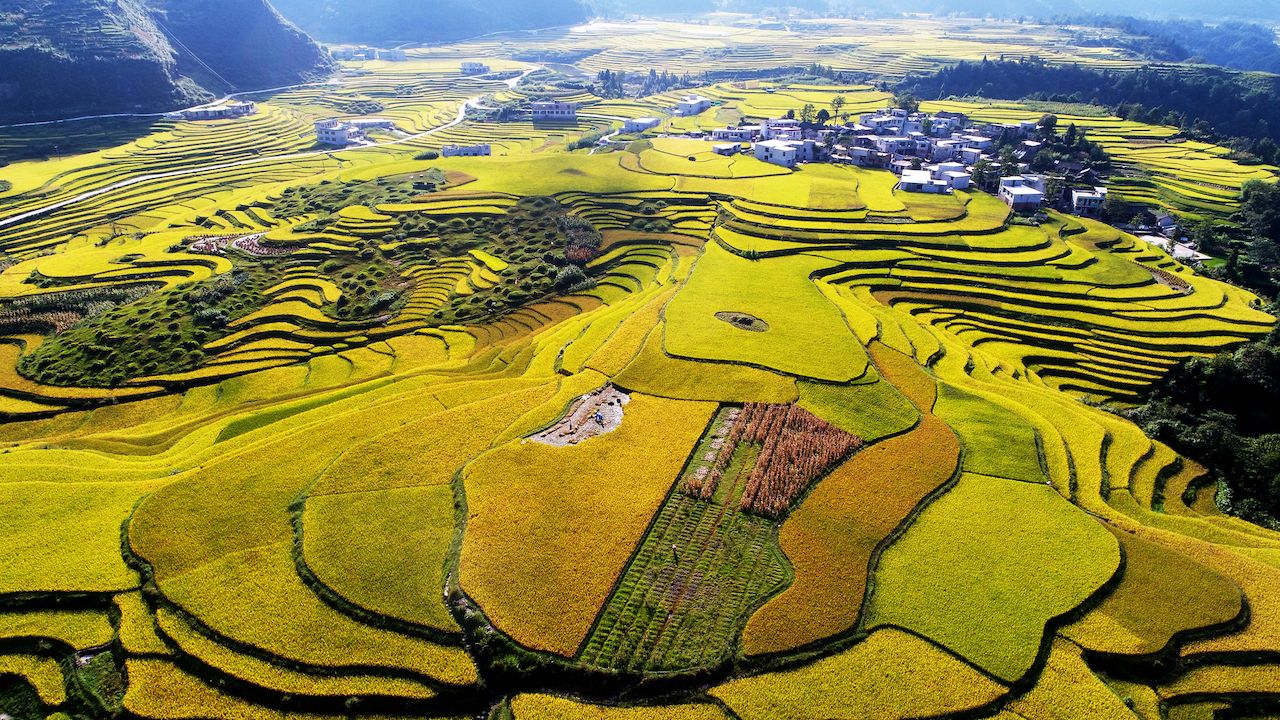 Longli (隆里) is located in southeast Guizhou province (aka Qiandongnan 黔东南), just two hours north of the Dong village of Zhaoxing (肇兴). The entire town of Longli is going through a renovation process with completion scheduled for 2015. Don’t mind the bamboo scaffoldings and the piles of bricks.

The village was an ancient Ming garrison designed to keep an eye on the local ethnic minorities, the Miao (苗族) and the Dong (侗族). The multiple ancestral halls, city gates, well-preserved walls, and former residence of local scholars and officials are definitely worth a journey by bus from the closest town of Liping (黎平).

So far, it’s still free. But the government is building a new road to bring visitors to Longli. They will probably charge an entrance fee when construction is complete in 2015. One reason to go now! 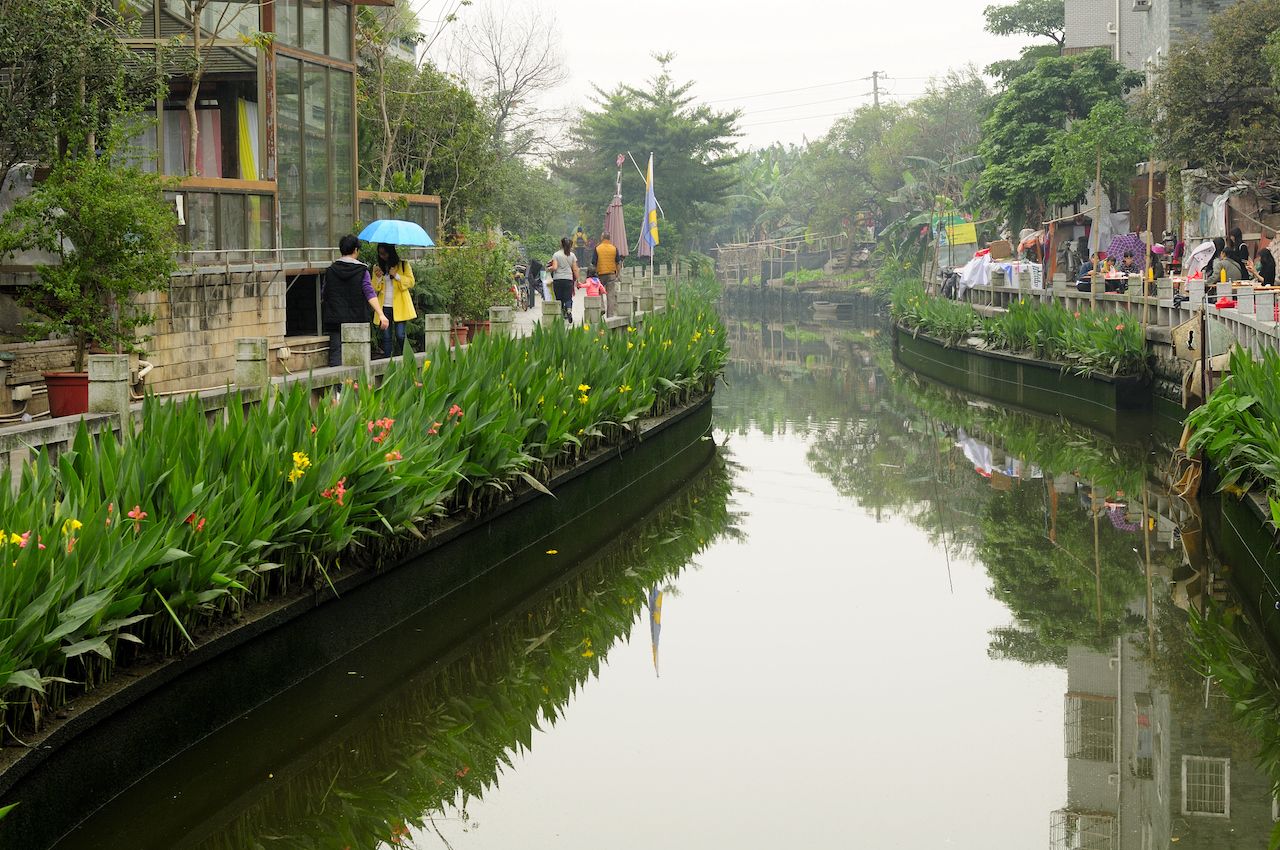 Huangpu (黄埔) is in the ancient port of Guangzhou and is located just a few kilometers east of the city’s new business district, Zhujiang New Town. It’s hard to believe that this sleepy village was once the only port open to foreign trade and a center of opium smuggling in the lead-up to the First Opium War in the mid-18th century.

Huangpu is a great historical place to unwind and escape from the crowds of Guangzhou. Visitors can get a grasp of the city’s storied past, mainly through the different well-preserved temples, ancestral halls, and guild assembly halls that dot the narrow alleyways. Unlike the nearby village of Shawan (沙湾) which shares the same architecture, Huangpu is free and easy to get to from downtown Guangzhou.

5 myths about women who travel solo

7 lies you tell yourself before going into the Peace Corps