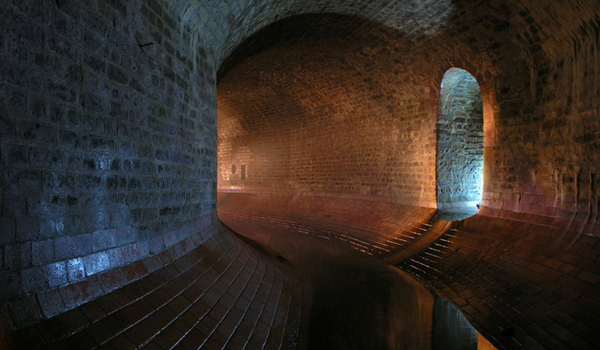 Photo by Mr. J Do

Halloween is here! So what can you do to if you’re a bit too old for trick or treating? Go on a scary tour, of course!

WHETHER YOU’RE LOOKING for a horrifying walking tour, a haunt to curl up inside your coffin and spend the night, or a scary museum, check out some of these spooky places this Halloween:

While on a tour of this abandoned red-brick building, especially at night, visitors report hearing strange music, howling, and laughter. Be sure to wear comfortable shoes; the former inhabitants did not clean up after leaving.

Ordinary ghosts aren’t enough for you? Prefer to visit celebrity undead? This Halloween, go on a tour of New York City’s historic East Village with Ghosts of New York Tours.

You’ll come across the old haunts of famous ghouls like Gothic-Romantic writer Edgar Allan Poe, former rough-riding President Theodore Roosevelt, and legendary escape artist Harry Houdini. It’ll frighten you more than hearing the price of a drink at one of the local bars. 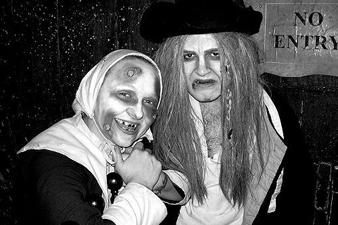 The London Dungeon is a popular museum showcasing the real horrors of not-so-Jolly Old England year-round, and they have special events for Halloween.

Whether you’re a history buff or merely seasonally interested in wretched Medieval torture, it’s certainly worth a visit.

Performers and tour guides bring England’s cruel past to life for visitors of all ages. Try not to eat too much before traipsing into the torch-lit authentic dungeon.

That foul smell isn’t old camembert – it’s the old Parisian sewer! The sewers of Paris are some of the oldest in the world. Sections of the Parisian underground date back to the Roman Empire. Travel the same icky pathways as ancient French waste.

The Catacombs are even more eerie, as they are the resting place of literally thousands of ancient corpses. These catacombs were built in the 18th century as a repository for plague victims.

If you’re worried about encountering any French zombies, don’t worry too much – they amble after foreign brains about 15 hours a week. Try to go during lunch if you are concerned for your safety. 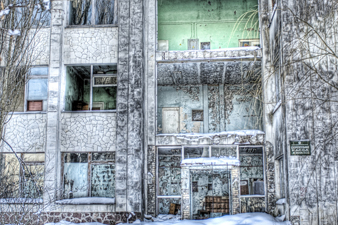 Believe it or not, the site of the catastrophic 1986 nuclear disaster is open for guided tours. The entire city was abandoned in the wake of the meltdown, leaving it frozen in the Gorbachev era.

A total of 135,000 people in the area had to evacuate permanently due to the dangers of radioactive fallout. It’s the ultimate urban exploration site, and one of the most dangerous.

Tours leave Kiev on a regular basis. Unless you have special expertise or a guide to bring you along, it could be a deadly mistake to travel there on your own. Pockets of radiation are still trapped within certain buildings, and unless cancer and devastating radiation sickness sound like fun to you, it’s better to visit with a local.

Bring your own candy. Eating anything you find lying around isn’t advisable unless you are interested in seeing if radiation can give you super powers. 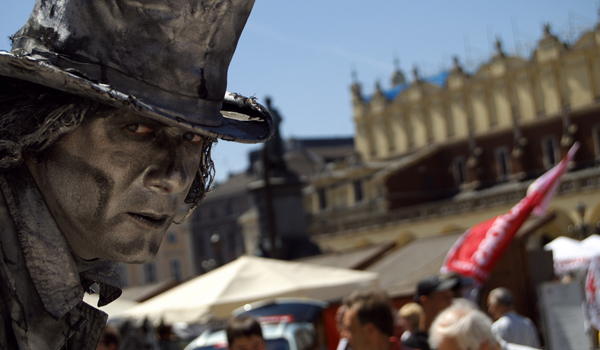 What are the scariest places you’ve visited on the planet?