IN THE HEART of the Texas coastal plains region, Victoria marks the crossroads of highways bound for Houston, San Antonio, waterfront Corpus Christi, and border-town Brownsville. Discovered by explorer Cabeza de Vaca in 1530 and colonized in the 1800s by an empresario from Mexico, today’s Victoria is the place to check out America’s best barbecue, the state’s oldest Reuben, the Guadalupe paddling trail…and that’s just the start of it.

There are restaurants on the trail rated better than Lockhart’s and Austin’s most iconic spots, and the lines are shorter. And if you eat at three of the eight restaurants and take your receipts to the

2. Beyond BBQ, Victoria does the best road trip food.

Don’t leave Victoria without having the three Bs: burgers, burritos, and brunch. 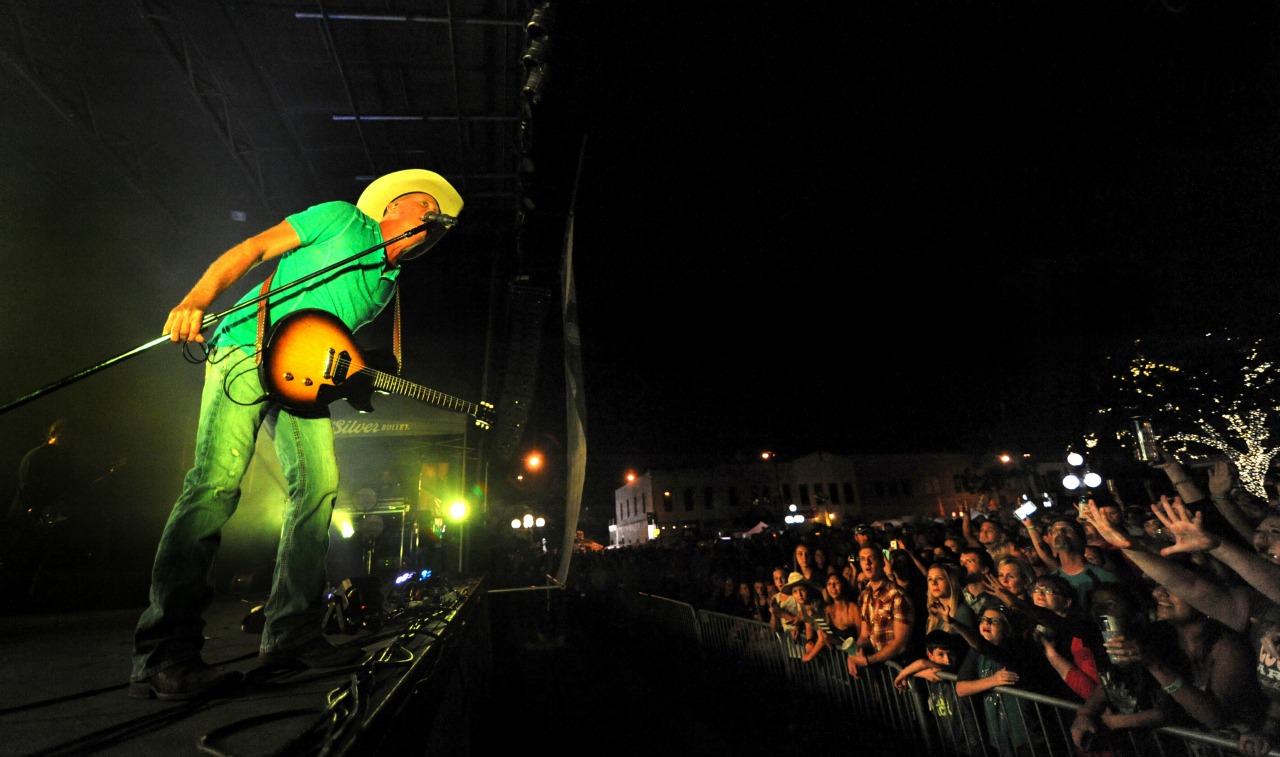 Towards the end of September, downtown Victoria transforms from a quiet historic center into

Victoria is the kind of place where you get to see Spanish swords and jewelry and a 400-year-old French cannon brought over by early explorers. The

5. And it’s the kind of place where you can hunt for ghosts. 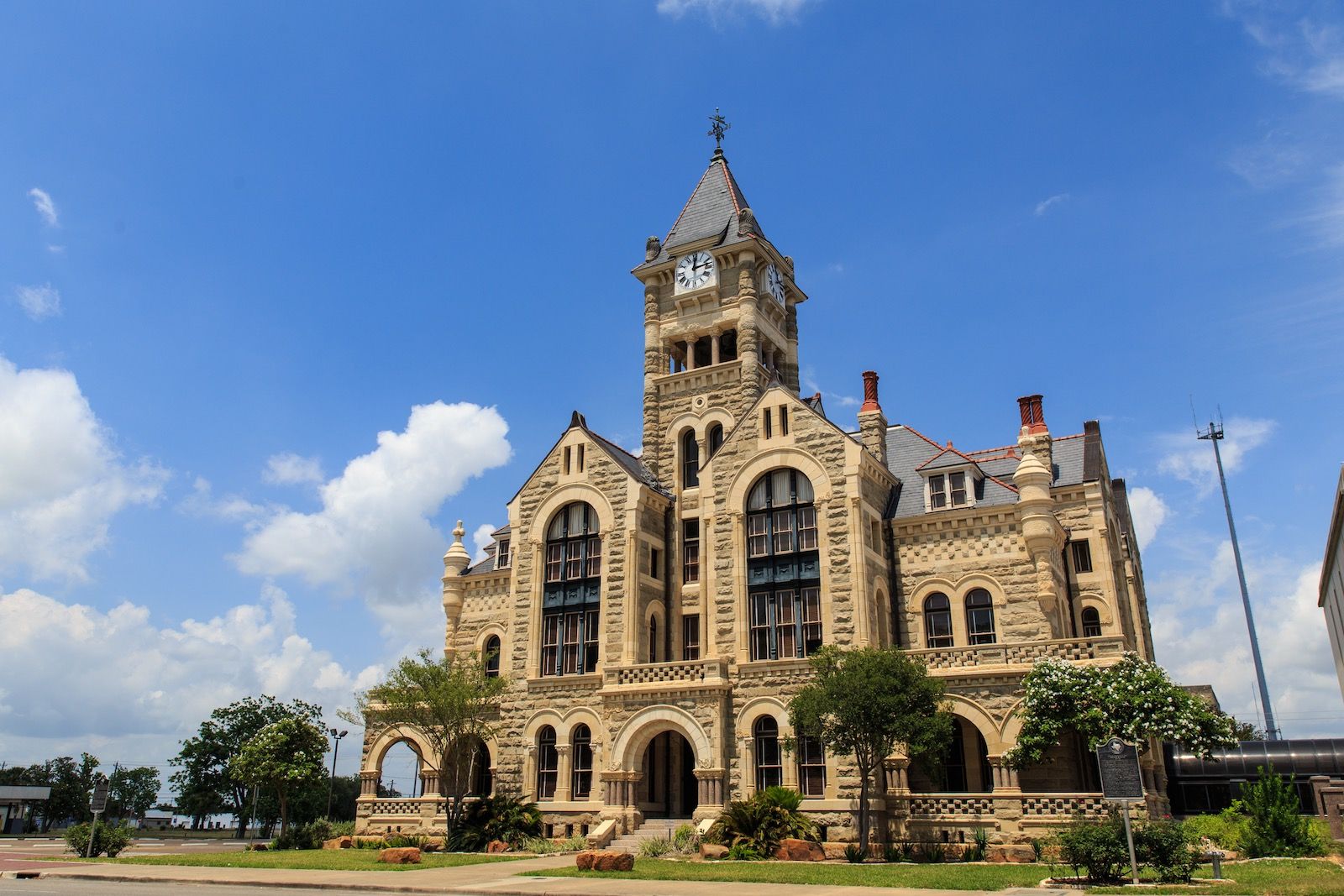 Victoria’s Evergreen Cemetery is said to be home to some 9,000 spirits, including the city’s founder, Martín de León. On select Fridays and Saturdays around Halloween, the dead awaken — portrayed by actors in period costumes —

Through December 17, 2016, the Museum of the Coastal Bend’s “Flights of Fancy” exhibit introduces hundreds of the species that have helped give Texas the title of the state with the greatest diversity of birdlife in the US. You’ll soon be identifying elf owls, green jays, and northern jacanas to impress local folks.

If birding’s your thing, head to

The Guadalupe River runs 230 miles from the Texas Hill Country to Victoria before spilling into the Gulf of Mexico. Paddle into the leisurely currents and enjoy the occasional shade in the shadows of towering cypress, pecan, and mesquite trees. You may even glimpse the green kingfisher, a small bird native to Southern Texas and Central and South America that preys on water insects and small fish.

The general store facade of

On weekdays this is the place to get your lunch. Recommended: Request a dollop of beer mustard on your sandwich — the spice sneaks up after a couple of bites, and you’ll need to chase it with a Dr. Pepper before you drive off into the sunset.

This post is proudly produced in partnership with Explore Victoria.
Tagged
Travel Trip Planning Victoria, TX: The Great Coastal Texas Barbecue Trail
What did you think of this story?
Meh
Good
Awesome
✖
travelstoke
Download the mobile app
stoked by