ISTANBUL’S REPUTATION precedes it, and the same is true with some of its most notable sights: the Hagia Sofia, the Grand Bazaar, Topkapi Palace, the Blue Mosque, Basilica Cistern…the list goes on. At the same time, there’s so much going on in this city, and its history and heritage are so extensive, that even the “lesser-known” attractions are still world class. Here are a few examples. 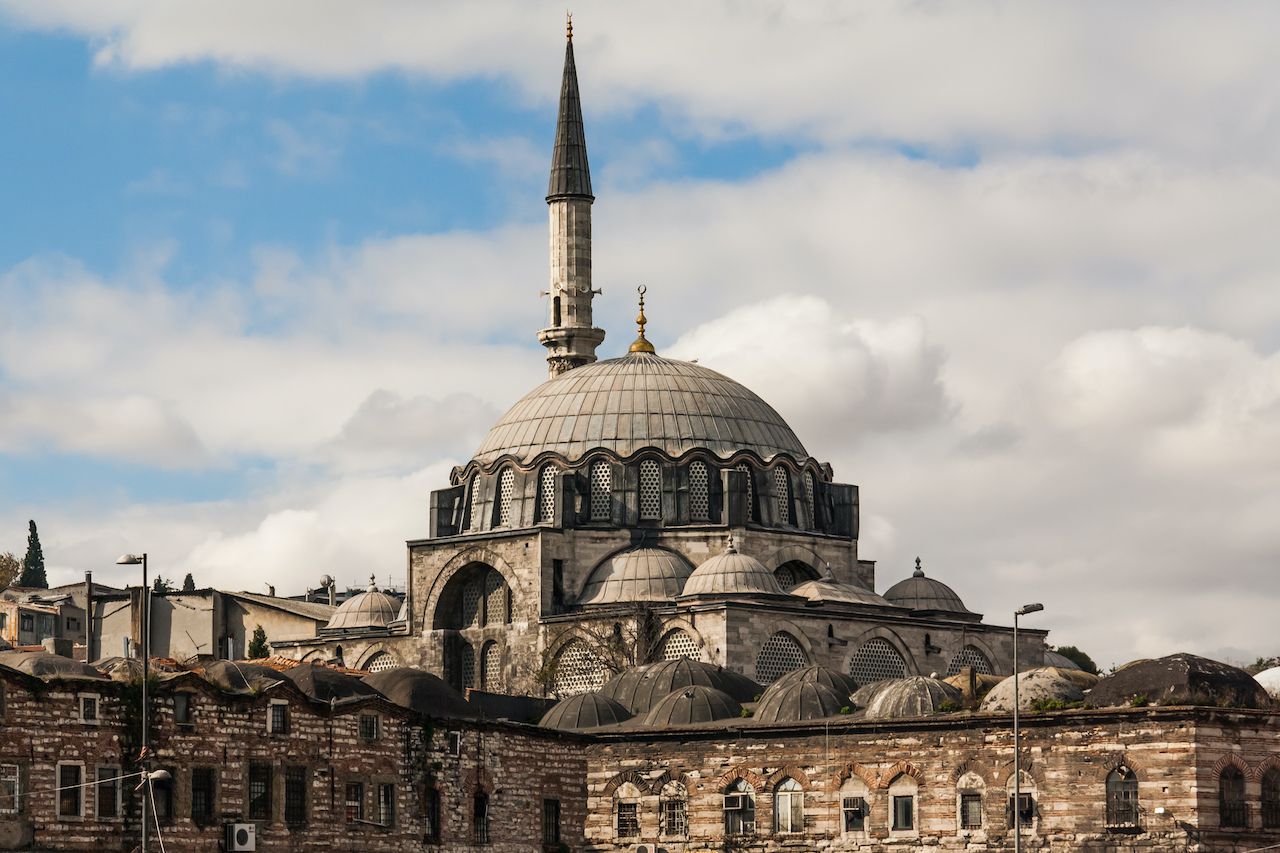 Navigate the warren of narrow streets west of Istanbul’s Egyptian Spice Market to find a twisting, dark staircase that leads to a truly stunning place of worship. Built by the great Mimar Sinan for Sultan Süleyman the Magnificent’s grand vizier in 1563, this seldom-visited mosque is embellished with stunning blue Iznik tiles whose beauty rivals that of the better-known 17th-century Sultan Ahmet Mosque (aka, the Blue Mosque).

2. Perili Köşk and its art

Under the second Bosphorus bridge is the fanciful Perili Köşk, translating to “Haunted Mansion,” which was built in 1911 for a pasha. While its London-style red-brick walls and conical turret could feature in a horror movie, its nickname comes from the years it stood unfinished after most of the empire’s skilled craftsmen were drafted to fight in World War I. Work on its nine floors was completed almost a century later, and the mansion now serves as a corporate headquarters that opens its office space — which houses the Borusan Contemporary art collection, featuring both permanent and temporary exhibits — to the public on weekends.

Istanbul is filled with street markets, but two stand out. The Kasimpasa market on Sunday mornings is on a small street and sells a limited but unusual selection of meats, fruits, vegetables, and fungi grown in the Black Sea region’s Kastamonu province — they’re driven 300 miles through the night to Istanbul by the vendors. The other is the Bomonti organic market, where you can find heirloom everything and enjoy high-brow conversations with local intellectuals over freshly cooked gözleme. 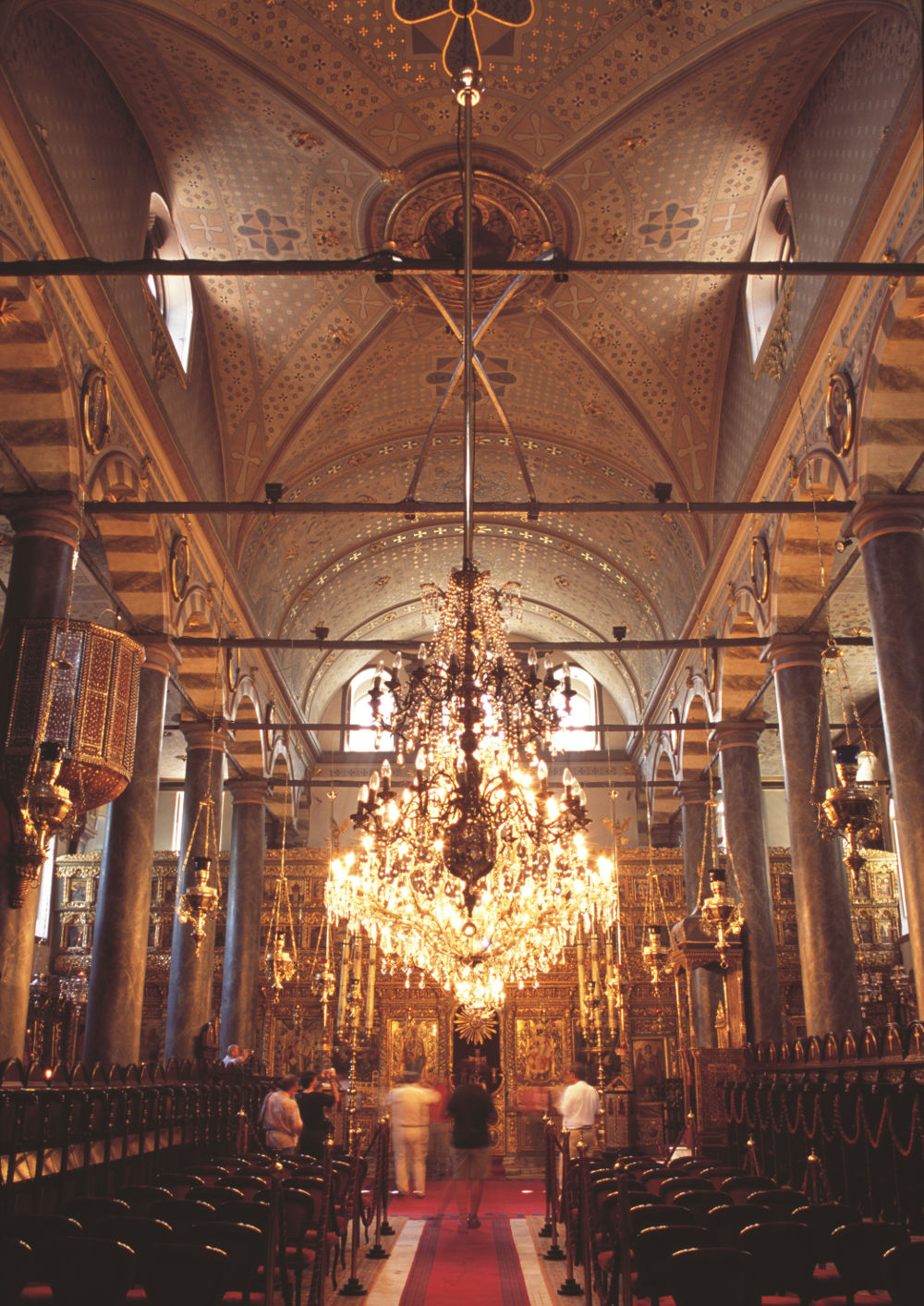 The seat of world Orthodoxy and home to the 270th successor of the Apostle Andrew is a surprisingly humble complex of buildings in the Golden Horn neighborhood of Fener. The 17th-century Church of St. George’s magnificent gold-leaf altar bears important icons, and relics of major saints rest in the cathedral’s narthex.

Since the fall of the Ottomans, the Greek population of Istanbul has largely emigrated, so today the church is more of a symbolic center for the Ecumenical Patriarchate than anything else. But the spiritual leader of the world’s 300 million Orthodox, Bartholomew I, continues to hold services here, and Orthodox Christians from Greece and across Eastern Europe stream through the church as pilgrims. Stop for a rest in the pleasant garden full of friendly cats.

Travel up the winding Golden Horn — lined by parks and promenades — to visit the holy district of Eyüp, named after an officer in the army of the Prophet Mohammed who died during a siege of Istanbul and is buried here. Hugging the hill behind the 15th-century Eyüp Sultan Mosque is a sprawling cemetery of strange, beautiful, turban-topped tombs. For the best views, head to the hilltop Pierre Loti Cafe, named after the French novelist and naval officer. Loti wrote his 1876 novel Aziyadé at this establishment back when it was called the Rabia Kadın Café.

Several Greek Orthodox patriarchs are buried in the inner courtyard of this ornate monastery, a popular shrine and pilgrimage site since early Byzantine times. It’s one of many Greek Orthodox churches found around Istanbul that were established at the site of a sacred underground spring. The fish inhabiting the spring here are said to have arrived as a miracle following the fall of Constantinople (hence the monastery’s name, which translates to “Church of Fish”). Most interesting is the outer courtyard bearing old tombstones inscribed in Karamanli — Turkish written using the Greek alphabet.

A stroll down the main street of Kuzguncuk, a former fishing village on the Asian shore of the Bosphorus Strait, offers a glimpse of the ethnic tapestry that was Istanbul a half century ago. Two synagogues, three Greek Orthodox churches, two mosques, and an Armenian church are crammed into this tiny neighborhood of 19th-century wooden houses; it’s now home to art galleries and the ateliers of artists, artisans, and architects.

8. The bar at the Grand Hotel de Londres 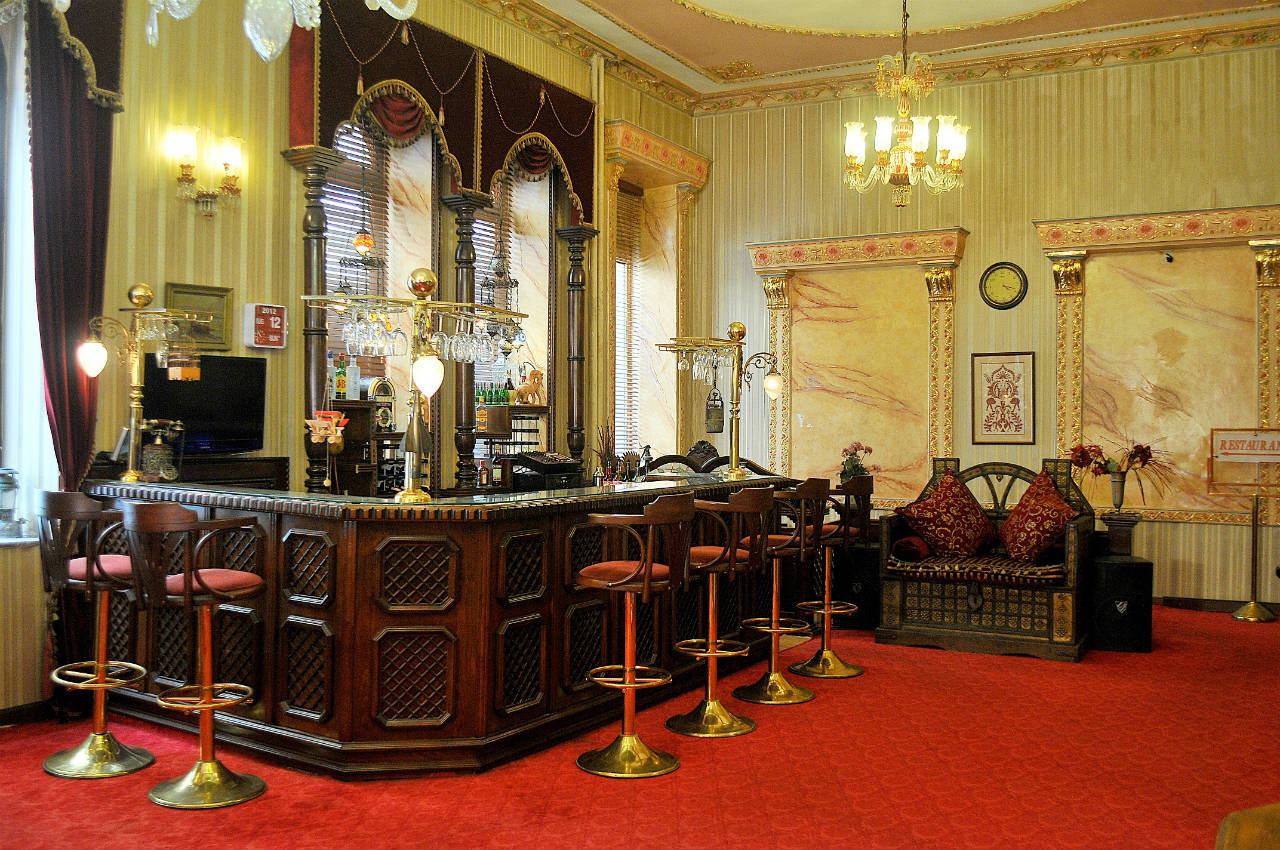 Overshadowed by its fully restored, upscale cousin down the block (Pera Palace), the scruffier Grand Hotel de Londres exudes a quirky, fin-de-siecle charm, with a squawking parrot in the lobby. It reemerged as a somewhat popular spot following the 2005 release of Crossing the Bridge: The Sound of Istanbul, a musical journey through the city from acclaimed Turkish director Fatih Akın. Climb to the hotel’s rooftop bar for views of the Golden Horn and Old City. 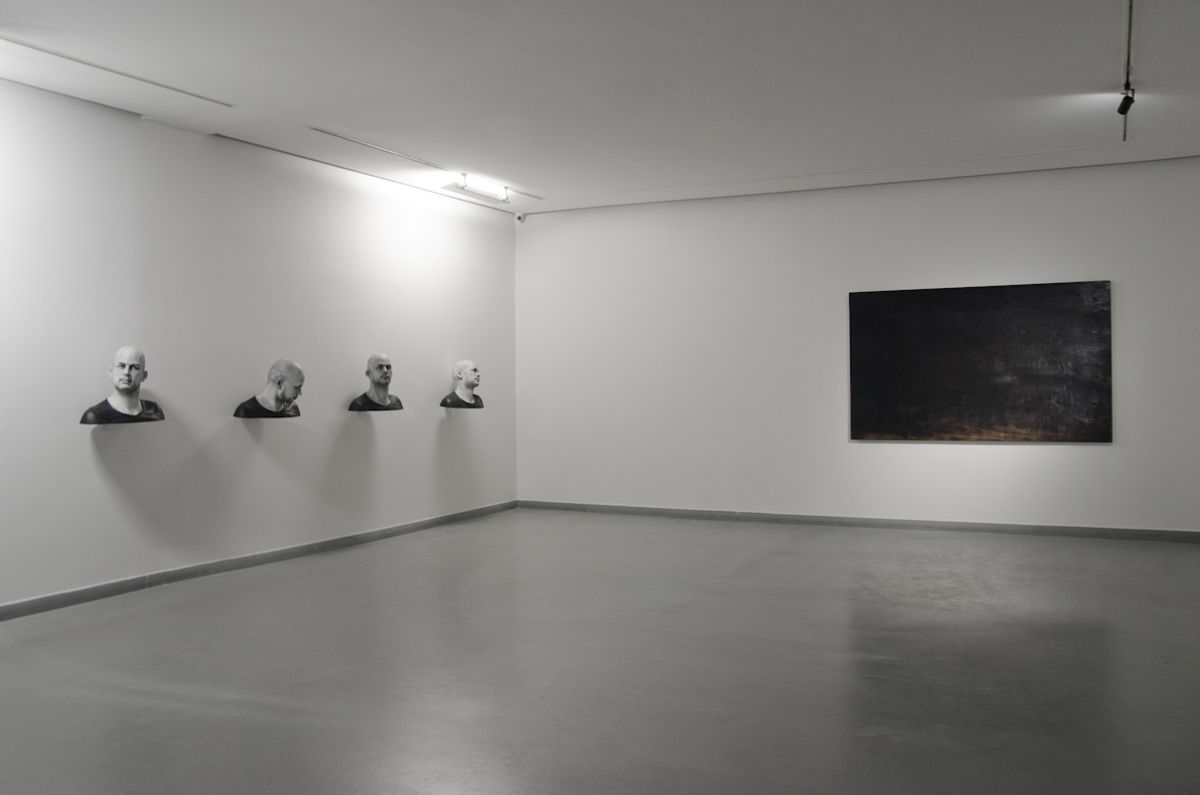 Among the grandest buildings on İstiklal Avenue, the art-nouveau Mısır Apartment was built for the Khedive of Egypt as a winter residence in the early 1900s. Today, it’s a one-stop address for a half-dozen contemporary art galleries. Traipse down the hill to Boğazkesen street for several more art spaces, which connects with Karaköy district, where even more galleries have cropped up.

You might not have previously associated Istanbul with incredible art of the non-architectural variety — now you know better.

This post is proudly produced in partnership with Turkey Home.
Tagged
Travel Istanbul, Turkey Turkey: Black Sea Hunt
What did you think of this story?
Meh
Good
Awesome
✖
travelstoke
Download the mobile app
stoked by