1. Slowing things down on the Tammany Trace

The Tammany Trace, an hour north of New Orleans, was once a segment of the Illinois Central Railroad. Today, it’s a 31-mile, rail-to-trail conversion that runs through scenic natural spaces and connects five communities: Covington, Abita Springs, Mandeville, Lacombe, and Slidell. Blade it. Bike it. Walk it. Jog it. You can even ride it in some places, but only on horseback — no cars allowed.

2. Eating all the gumbo 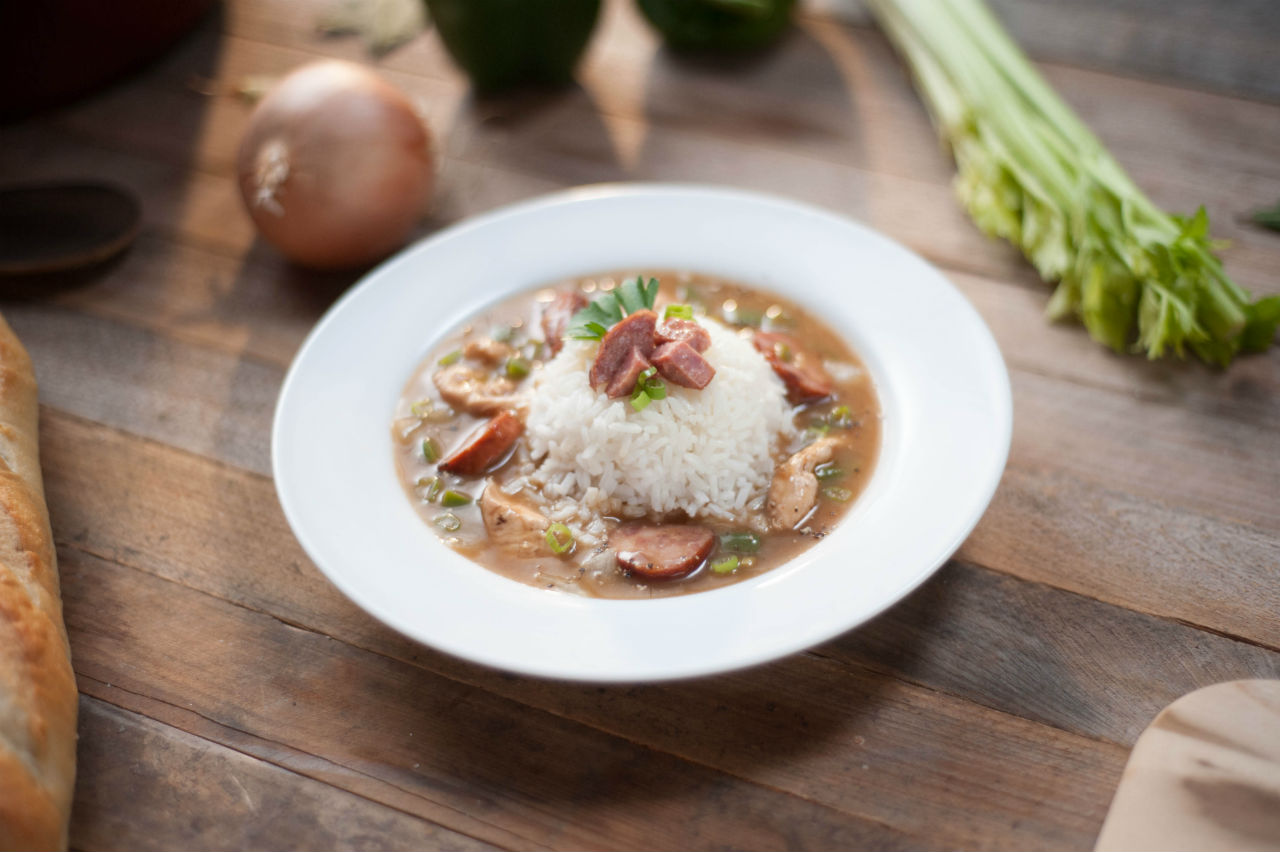 From humble beginnings going back to the 18th century, these days gumbo is known all over the world as a hearty and flavorful stew. Its base is a roux of flour and oil or butter, to which is added the trinity — chopped onions, bell peppers, and celery — followed by seasonings, stock, and seafood, chicken, sausage…or basically any protein, even duck. The whole thing is then simmered for hours so the flavors intensify and blend.

No two recipes are the same, so when in Louisiana, you really should try as much gumbo as you possibly can. Robin’s in Henderson serves an incredible made-to-order crabmeat version. Prejean’s in Lafayette is a local institution where you can choose from four gumbo variations, including smoked duck and andouille sausage. Herby-K’s in Shreveport has just one on the menu, but seeing as it’s considered one of the best in the state, that’s definitely enough.

You’ll also want to experience the Bridge City Gumbo Festival, where more than 2,000 gallons of seafood and chicken-and-sausage goodness are served to the crowds every October. Come for the gumbo, but also for the spicy jambalaya and New Orleans-style red beans and rice, along with homemade cakes, candies, and funnel cakes.

3. Sleeping in a haunted house

Louisiana plantations are steeped in history, some more dramatic than others. For a real hair-raising time, have a sleepover at what’s said to be one of the most haunted homes in the country: the Myrtles Plantation in St. Francisville (about 30 miles northwest of Baton Rouge).

The Myrtles is now a bed-and-breakfast, but its history dates back to 1796. Depending on whom you ask, as many as 10 murders took place in the house, although only one is confirmed. The ghosts of Chloe, a young slave girl, and the children she’s rumored to have killed — by poisoning a birthday cake — are said to haunt the grounds. Strange noises and spooky happenings are often reported by guests, and unexplained phenomena show up in photos of the property.

So, if you can’t visit the Myrtles before you die, there’s always the option to visit after…

4. Bedding down by the bayou 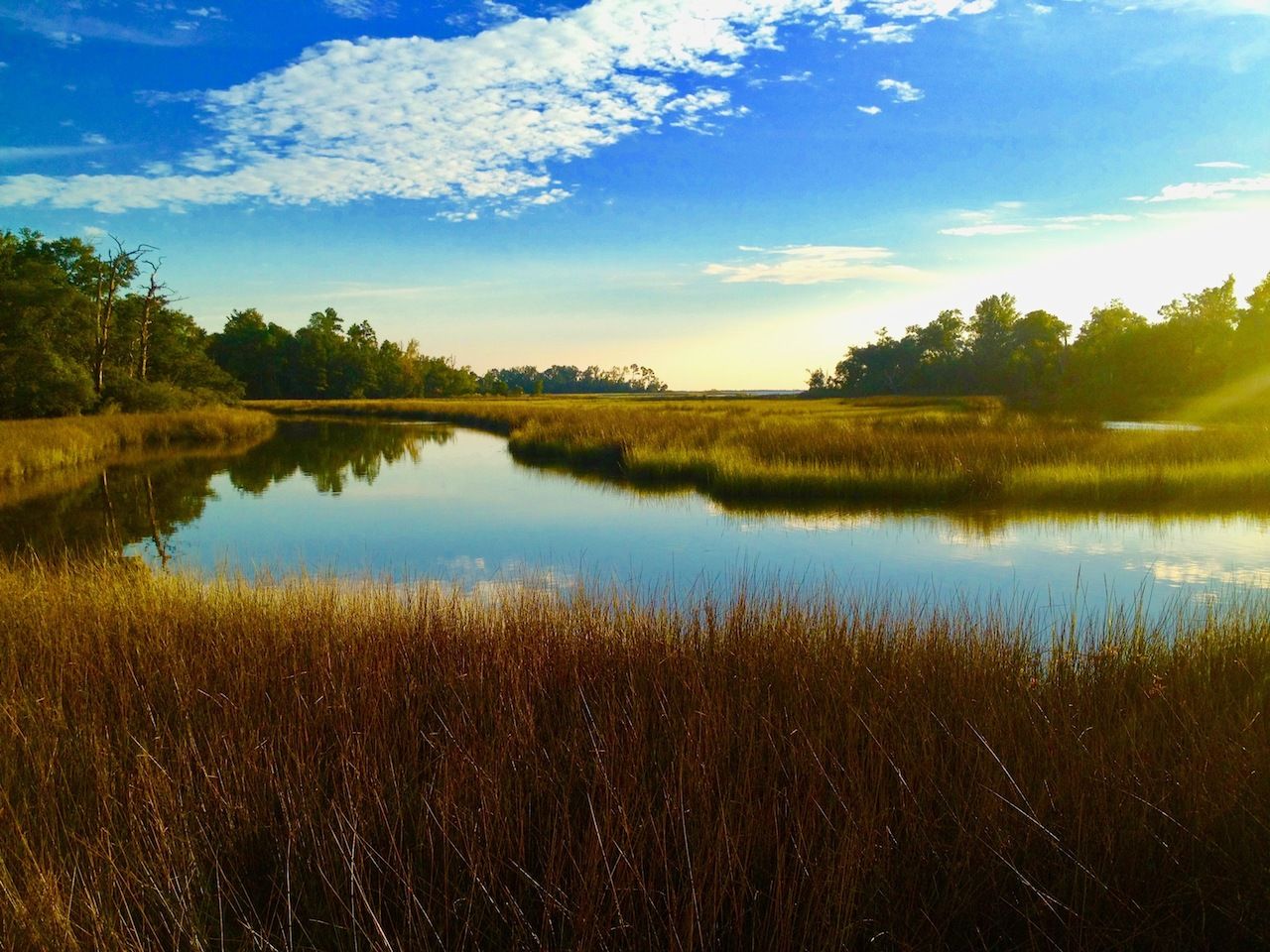 Covering nearly a million acres, the Atchafalaya Basin is the country’s largest river swamp. Head to McGee’s Landing in Henderson to start your day with a swamp tour, to spot gators and draping Spanish moss aplenty. Head out in an airboat, or slow it down and keep an eye out for egrets and roseate spoonbills as you kayak along the water.

Then, as the sun goes down, retire to your own cabin with a private screened-in porch. No TVs, no phones — just you and the sounds of the bayou.

The Acadiana region — also known as Cajun Country — is a group of 22 parishes that extends from the Texas border east across southern Louisiana, all the way to New Orleans. That’s a big swath of the state, and it means Acadiana’s food offerings are super diverse…and awesome. In Lafayette, make your first stop Cajun Food Tours. In three hours you’ll learn some history, get to know the culture, and visit six locally owned stops to sample everything from fresh Gulf seafood to boudin (cajun sausage) and cracklins (deep-fried pork belly).

Then head to Thibodaux and Donner Peltier Distillers, which is likely the only place in the world where Louisiana rice is turned into vodka. Hit the tasting room to try Rougaroux Rum, made from local molasses and sugar, or LA1, Louisiana’s first aged whiskey to be produced since Prohibition (legally, that is).

The classic way to cool off during a hot Louisiana summer is to go tubing, and six miles north of Denham Springs you’ll find the perfect place to float a day away. Head to Tiki Tubing on the Amite River, bring or rent a cooler packed with your favorite snacks and drinks (yes, alcohol’s allowed, just not in glass containers), and then rent your tube, pop your cooler in a float, and have the chillest day ever.

7. Having a night out in Acadiana 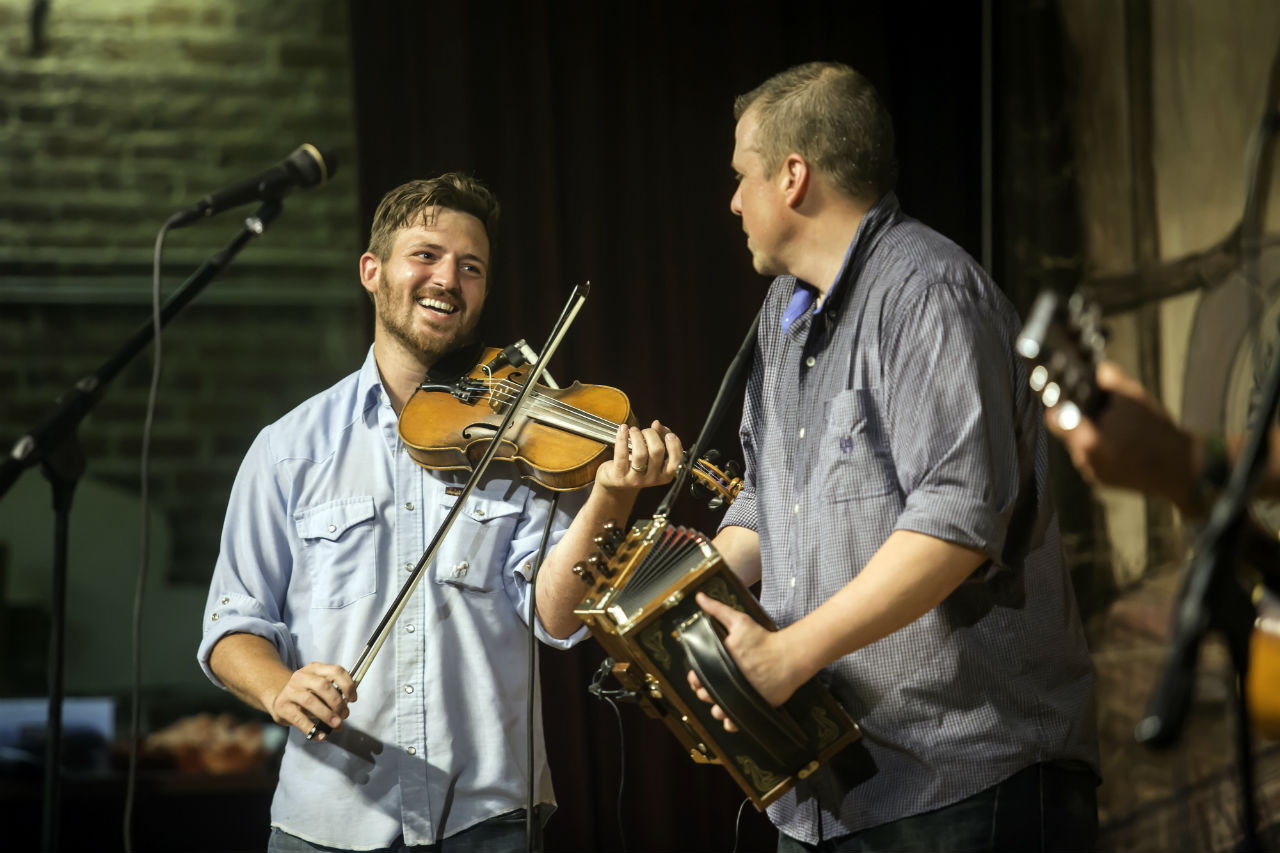 The local sounds of this part of the world take the forms of Cajun and zydeco music. They’re two distinct styles, but both are rooted in unique blends of Louisiana’s cultural influences — and both are made for dancing!

The city of Eunice — about 40 miles northwest of Lafayette — is home to the Liberty Center for the Performing Arts, a 1924 vaudeville/movie house that every Saturday night hosts the Rendez-Vous des Cajuns, a live Cajun music radio and TV show. Think of it as the Grand Ole Opry with a Louisiana twist. The best part? You’re in Cajun country, so French is the language of the show — but there’s just enough English for us anglophones to get the gist.

With nearly two dozen state parks, Louisiana has no lack of outdoor activities. But one park permits you to do something none of the others will. About 77 miles west of Alexandria is South Toledo Bend State Park, and you’re allowed to bring your ATVs here, with 12 miles of rocky, hilly land designated for those looking to get their adrenaline fix on four wheels.

9. And some lagniappe for you…

In Louisiana, we like to offer some lagniappe, a little something extra. In this case, the experience you really have to have is an obvious one: Mardi Gras in New Orleans. So book a room in the French Quarter and take part in the Crescent City’s biggest celebration.

Bacchus, Zulu, and Rex are among the must-see parades, as are the Mardi Gras Indians — they never publish their dates, times, or routes in advance. You’ll just have to keep your eyes peeled! Regardless, the chant of “Throw me somethin’, mister” will soon have plastic beads of purple, green, and gold wrapped around your neck. If you can’t make it to New Orleans, you’ll find a variety of Mardi Gras parades across the state that are as wild or as tame as suits your fancy.

This post is proudly produced in partnership with the Louisiana Office of Tourism.
Tagged
Travel Louisiana, United States Louisiana: Culture + Adventure
What did you think of this story?
Meh
Good
Awesome
✖
travelstoke
Download the mobile app
stoked by