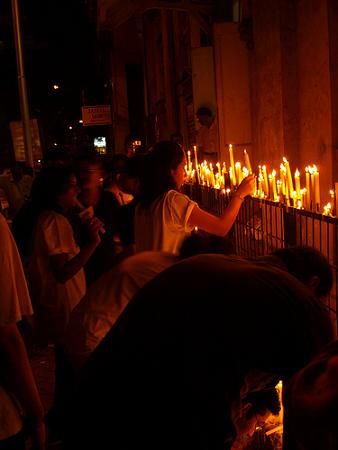 Traveling in India during these terror stricken times is something even Indian citizens are reconsidering.

Tourists and foreign nationals are alarmed and they should be.

The Taj Mahal Hotel, The Oberoi Trident Hotel and the Leopold Café are three of the locations that were bombarded by terrorists holding AK-47s and firing indiscriminately at anything and anyone that moved.

These three places are also most frequented by tourists visiting Mumbai City.

Within 24 hours of the attacks, numerous international airlines took off from Mumbai airport with their respective citizens aboard. The British cricket team, in India for a tournament, returned home immediately. The LIVE EARTH concert scheduled for December 7th was canceled. Indians and foreigners alike were afraid for their lives and safety.

The media, the government of India, and the USA are still speculating about how and why the attacks happened and what actions should be taken. Simultaneously, Mumbai City has already begun moving on.

If you are traveling to India soon, here’s some travel advice you should keep in mind:

1. Check with your airline prior to your departure to confirm that your flight is on time. Double check four hours before departure. With the situation in Mumbai City changing rapidly, international airlines are likely to make last-minute decisions about delaying or canceling flights.

2. Check the websites of the national newspapers in India to get a local perspective on what is occurring in Mumbai City.

3. There should be no medication packed in your hand baggage, but if it’s unavoidable you should pack the prescriptions for these pills as well as the medication itself. You will be asked about this while boarding domestic sector flights in India.

4. Ensure you do not have any liquids in your hand baggage; all cosmetics should be checked in. 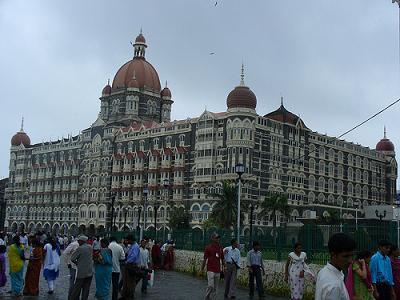 5. If you are traveling to India for business, recheck the venues with your host. Many business meetings took place at the Taj and the Oberoi; both hotels were seriously damaged in the attacks and remain closed as of this writing.

6. Once in India, go about as normal and do not get offended if security officials at the airports check your bags thoroughly. This is for your own safety and security. Likewise, do not be alarmed if you see lots of police, Royal Action Force, and National Security Guard Commandos walking the streets armed with their guns. This is only a precaution and does not always suggest that there is something unusual going on.

7. While traveling around India, carry your passport with you at all times, and provide it if any member of the police force asks for it. India is on high security alert, and being asked to see one’s passport is a common occurrence for foreign visitors.

8. Peace and anti-war marches take place regularly now and there is no harm in participating if you feel like that’s what you want to do. These are not political rallies, unless organizers specifically say they are. In most cases, the marches are a show of support from citizens for the victims of these attacks. 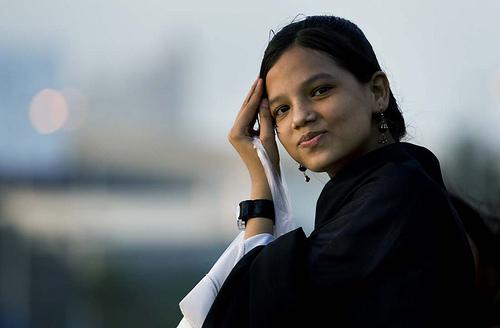 9. Do not be afraid to ask for help from any Indian you see; hospitality is one of the culture’s most cherished values, so you will rarely get turned away. The English language is spoken by most, so if it seems like there’s something unusual happening, ask for help.

10. Visit the Mumbai police site regularly for safety and security tips and for emergency telephone numbers you should keep handy. 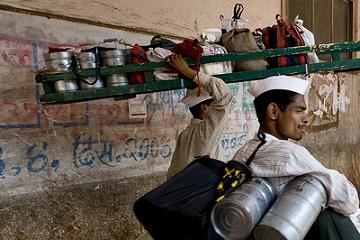 11. Do not make strong statements about any religion here, be it Hinduism, Islam, or Christianity. India is a secular state and the residents take this very seriously. Peace and harmony are vital during tough times.

The tourism industry has suffered immensely during these days, but having said this, Indians have no doubt it will be back and booming in no time. So, don’t be too cautious, enjoy your holiday and don’t worry unless you are informed that there’s something to worry about.

The situation is under control and you can be rest assured that the government will do everything in its power to protect and safeguard you during your visit here.

What did you think of this article?
Meh
Good
Awesome
Bookmark
Posted In
Trip Planning
Destinations
India

Your guide to the essential biryanis across India

The most beautiful temples in India you’ve never heard of

11 Indian curries that are infinitely better than chicken tikka masala