ATLANTA has so much game. For anyone who grew up nearby (even outside the perimeter like me, places that are now “close in”)–the sheer scale of development, the amount of people moving here, the progression of arts, culture, music, and food scenes, the success of companies based here (Home Depot, for example) is just mind boggling.

And yet, for some reason, despite having the busiest airport in the world, despited having hosted the Olympics, despite being the home of CNN, Cee Lo Green, and Outkast (not to mention Dr. Martin Luther King, Jr.), Atlanta’s brand seems relatively overshadowed by other world cities. In 2014 it did crack the top 25 of a Guardian survey of global city brands (right between Mecca and Melbourne), but in general, people just don’t seem to put Atlanta in the same category as Chicago or Madrid.

And maybe that’s a good thing. Being underrated has benefits. It’s still cheaper than most other metro areas in the US (ranking 15th in cost of living out of the top 25 largest metro areas), and there is a good market for fixer upper properties if you’re looking to move here for the long term.

Besides the spots below, my main reasoning for why Atlanta is so underrated is that it has such unexpectedly good trails and paddling. Check the Chattahoochee Metro Run which begins literally right inside the Perimeter, and runs 3.5 miles through Metro Atlanta, although you’d never know it from the corridor of ancient cliffs and forested palisades.

Now, check out some of the spots below and see if you don’t wish you could spend some time here.

This is one of the largest urban redevelopment programs in the country, y’all. It’s a pedestrian-friendly reimagining of the historic railroad line that loops around the city, complete with local shops, art pieces, and snippets of the skyline.

Center for Civil and Human Rights 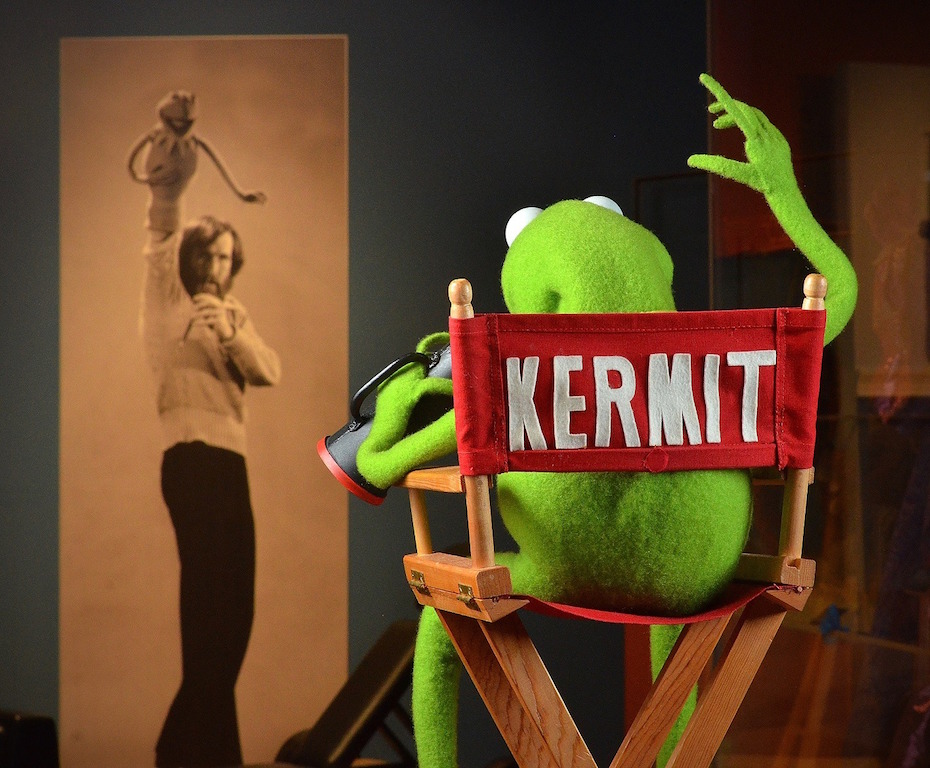 The nation’s largest organization dedicated to puppetry arts, you guys. Not to mention, it’s one of the only puppet museums in the world. Photo: Center for Puppetry Arts

This tunnel is filled with the fumes of freshly sprayed artwork in a free art exhibition of graffiti and event announcements. #free #gallery

This rather large art gallery shows local Atlanta and international contemporary artists of all kinds of media. #art #culture

Labeled the “smartest bookstore in town”, A Cappella Books knows the secret to success: staying small.

Not into meat? That’s cool too. They have pimento cheese wontons, everyone.

Just one of the many awesome #music venues in Atlanta with some nostalgic theatre vibes.

Local artists and LGBTQ members threw a free Latinx dance party at one of the original punk bars in Atlanta. The night was incredible!!

Jazz and art on the West End, ATL.

Park Grounds is a neighborhood coffee spot and bar, located in the popular neighborhood of Reynoldstown in Atlanta, GA. This homey neighborhood spot allows patrons to enjoy the unique experience of getting hopped up on local coffee or enjoying a day buzz, all while watching your pup socialize and play in a shady backyard setting. If getting some work done, or enjoying a book in a cafe setting that feels like home, this is the spot for you. If you want to watch the dogs run around without all the mess while enjoying some shade and fresh air, there’s a patio for that. If you don’t mind a little mud and dirt and want an up close experience with the neighborhood dogs, there’s plenty of backyard seating in the middle of the furry fray for that. Park Grounds has a plethora of food, drinks, pastries, and seating to choose from. And remember that this is a local spot, frequented by true Atlanta veterans, so prepare for a truly authentic experience.