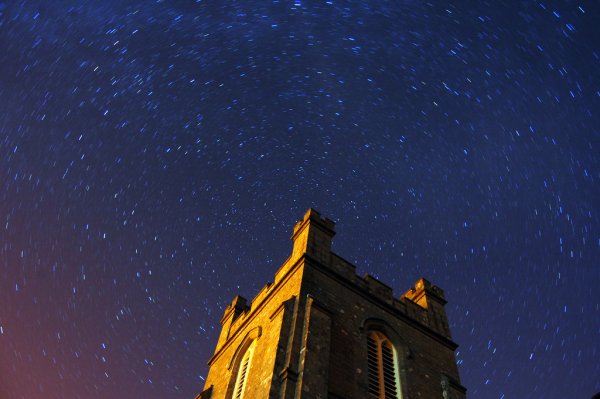 The International Dark-Sky Association has awarded a park in southwestern Scotland with “dark sky” status, certifying it as one of the best places in the world to watch the stars.

THIS PAST AUGUST, Trips introduced the World’s Best Stargazing Destinations. Included in the list was Scotland, which Matador contributor Bob Riel noted has some of the darkest skies in Europe.

Now, the International Dark-Sky Association has named Galloway Forest Park as one of only a handful of locations on Earth that deserve it’s “dark skies park” designation. Out of a 24-point darkness rating system (24 being on the level of a photographer’s dark room), Galloway got a 23.

The park also scored points for its accessible location. It may be far from any light-polluting population center, but that doesn’t mean it’s ultra-remote. According to The Guardian’s coverage of the story, Galloway is easily visited from northern England, southern Scotland, and by ferry from Northern Ireland.

For more details, such as how to plan your own Scottish stargazing trip, visit the website of Dark Sky Scotland.

While you’re in the land of the kilt, make sure to check out Scotland’s Carbonated Cult: Irn-Bru.

Tagged
Parks + Wilderness Scotland, United Kingdom
What did you think of this story?
Meh
Good
Awesome

The 11 hardest, most dangerous mountains to climb in the world
For the perfect day of hiking and Colombian coffee, head to Jardín
The best backcountry ski lines in Rocky Mountain National Park
The most beautiful frozen waterscapes in the US to witness this winter
The 6 most epic and unique ways to see the northern lights

How to plan an epic road trip through the Scottish Highlands