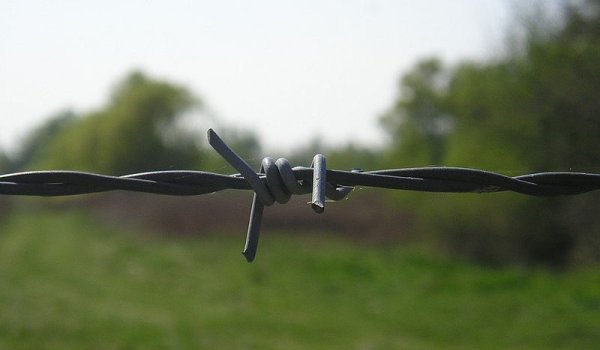 During the Cold War, the Iron Curtain separated Germany. Today, it brings people and nature together.

As it turns out, there are times when armed conflict benefits the environment. Just look at Korea’s DMZ, where wildlife thrives in the 4km-wide strip of no man’s land that divides the peninsula.

Something similar occurred along the infamous Iron Curtain, the heavily fortified border that cut for thousands of kilometers through Central Europe, demarcating East and West. 1,400 of those kilometers were in Germany.

While armed guards held vigil, nature flourished. In 1989 the border came down, but the ecosystem that had grown up around it remained. It’s now home to 600 of the region’s threatened animal and plant species, from rare mosses to endangered birds and wild cats.

The grünes band — or green belt — as of yet isn’t monitored by a single entity. Rather, it’s being managed by groups in charge of the natural preservation of the different regions it passes through. 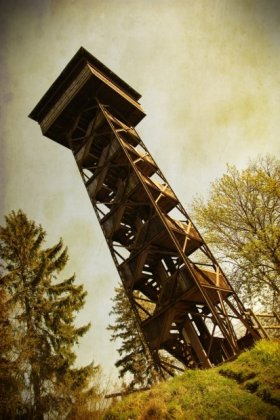 Guided and solo trekking options are now attracting visitors. Of course, a nice dose of history is mixed in, with sections of fence, watchtowers, and even old East Germany barracks (now converted into tourist accommodations) still standing.

But just as the Iron Curtain extended far beyond the borders of Germany, so too does the vision of the project.

The organization European Green Belt hopes to turn the entire former border route — from the north of Finland to Greece — into one giant nature preserve.

Cyclists are also on the case, working section by section to create the 4,225-mile Iron Curtain Trail. Some segments are already open, as reported recently in The New York Times.

Preservation won’t be easy. Landowners and developers are understandably eager to take advantage of the empty land.

But great potential exists to transform the significance of the Iron Curtain from oppression and conflict to rejuvenation and new beginnings.

Have you been to the Iron Curtain green belt? If so, we’d love to hear about it in the comments.

For other great routes to explore, check out these Trips titles:

Photo Essay: The Epic Beauty of the West Coast Trail

How To Trek The Inca Trail

Great Routes Through the Maya Trail

What did you think of this article?
Meh
Good
Awesome
Bookmark
Posted In
Environment
Destinations
Germany

Where to discover the best street art in Berlin

How to experience Berlin’s famous counterculture

The most unusual green spaces in Berlin you need to visit

Your next German vacation should be in Rheingau wine country

7 tasty traditional dishes you need to try in Bavaria

German city offers $1.1 million to anyone who can prove it doesn’t exist

Where to eat and drink at Germany’s Frankfurt Airport