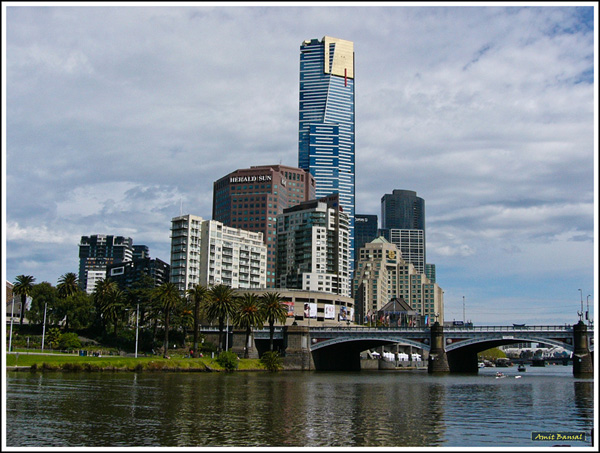 Whether you’re living in Melbourne or just visiting, you’re always one corner away from a pleasant surprise.

Europe Down Under–that’s how I feel about the Victorian capital. At one point it was the nation’s capital, but an irresolvable dispute with Sydney gave Canberra that distinction.

14 months ago, my wife and I settled into a flat in the quiet, leafy beach suburb of Elwood. It became our base for learning what it meant to be a Melburnian. We got day jobs; we patronized the local shops; we found our favourite café.

I was cycling home from work the other day, keenly observing life as it whizzed by, when I started reflecting on what makes Melbourne, well, Melbourne.

I silently concluded that I love this city; you will too, and here are a few reasons why:

Yes, the locals perpetually complain about the public transportation system. The fact is, they don’t know how good they have it. The city and surrounding areas are fully serviced by a combination of trains, trams and buses. Unlike Sydney where you might have to pay four separate fares to get to your destination, Melbourne has one ticket for all the services. 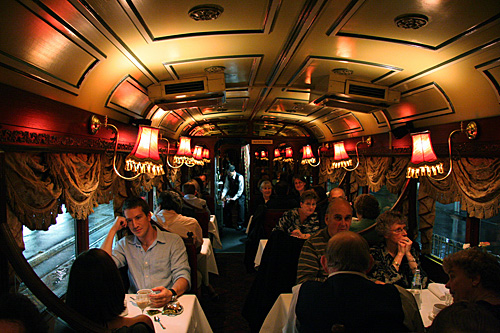 There’s something romantic and nostalgic about trams. Not many cities have a comprehensive network of them, and if you want a unique experience, book yourself onto the Colonial Tramcar Restaurant (pictured above).

The ‘no worries’ culture

For a big city, the residents are pretty laid back. Look around and you’ll see hundreds of cafes full of folks sipping their lattes. The easy attitude may best be felt on the banks of the Yarra River where people lazily stroll or sit at the river’s edge and ponder.

There are only four tennis grand slams and Melbourne is home to one of them–that’s enough in my books to give the city full props. For two hot weeks in January, the Australian Open at Melbourne Park is host to the game’s top players, and draws in hundreds of thousands of fans. 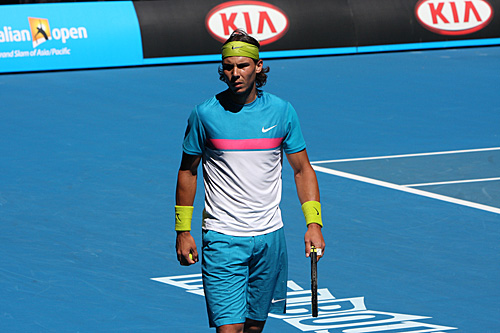 Like food and drink? Be here in March when the Melbourne Food and Wine Festival pulls in top chefs from around the world–it’s 17 days of gastronomic bliss.

Following on its heels, the city’s testosterone rises a few notches during the Australian Grand Prix. The usually serene Albert Park is transformed into a track for Formula 1 race cars whipping around at 200 km/h.

If you happen to be here on the second Tuesday in November, don’t miss the Melbourne Cup. Although it’s also known as “The Race That Stops a Nation”, Melbourne is the only place in Australia where race day is a statutory holiday.

Four seasons in one day. Terribly cliched, but terribly true. I learned fast that layering is key as the climate can change dramatically, several times, in a single day. It’s also the windiest city I’ve ever been to; perhaps a bad-hairday town, it’s paradise for kite and wind surfers. 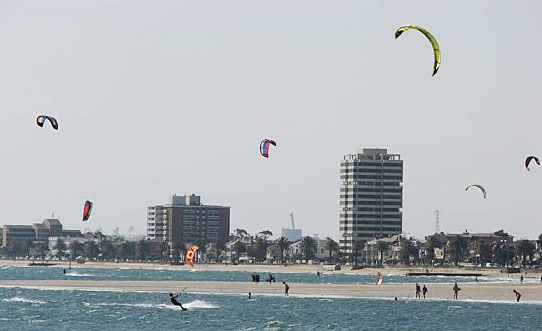 Australians reading this are right now saying, “what? how can you love the weather there?”, and I understand that. It’s not easy to love. But it’s part of Melbourne’s identity and, hence, now mine. And that’s when you start loving it.

Melbourne has done a stellar job of keeping local entrepreneurs in business. While big box shops and franchises do exist, the amount of independently owned cafes, restaurants and boutiques is staggering, ensuring a new experience every single time you venture outside. 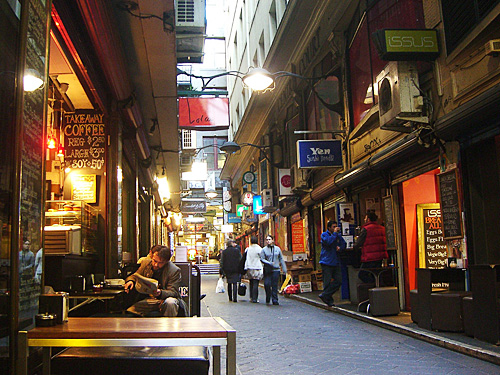 On my ride to work it’s heartening to see the amount of cyclists on the road and the plans to make the city more bike friendly. There’s also the Target 155 campaign — an appeal to residents to cut back water usage to 155 liters per day. Of course, that’s just good sense as the dams near record-lows. 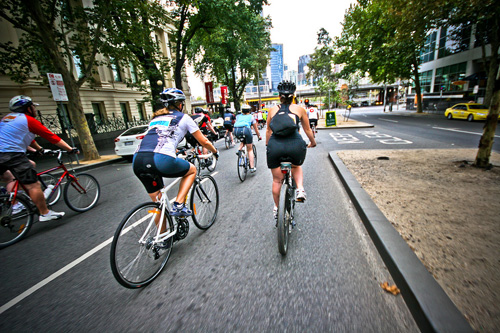 The state government is committed to sustainability, promoting ways to cut back on energy and plastic usage, and generally helping residents become good global citizens. At my work they’ve recently replaced the Nescafe with organic, fair-trade instant coffee.

You don’t have to look hard or travel far for a bit of adventure. The Central Business District (CBD) is small and compact with a zillion hidden laneways and alleys, each hiding shops, cafes and even street art for you to discover.

Suburbs like Fitzroy, Prahran, St. Kilda, and Carlton (among others) teem with their own cultural variances and enough things to explore to keep you busy for days. Just last week my wife and I took a walk to the St. Kilda pier and spotted a penguin. There’s always a surprise. 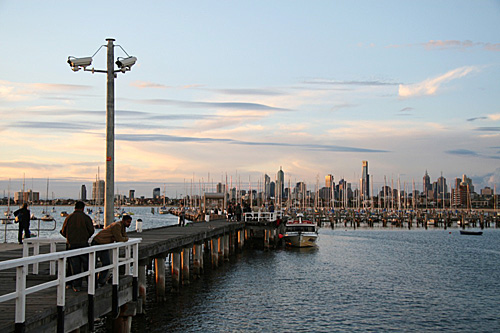 Day and weekend trips outside Melbourne can provide brief respite from the city. There is hiking in the Dandenong ranges, surf beaches in Torquay, and one of the best stretches of coastline in the world, the Great Ocean Road (for hikers, check out my post on the Great Ocean Walk).

There is a lifetime of experiences in and around Melbourne. The time will come when I will stop calling it home, and I am certain that when it does, there will still be many things I haven’t done or seen. But this is what will keep me coming back.

Has Melbourne caught your eye? Feel free to ask our resident expert any questions you have about this wonderful city.

If you have any experiences yourself from Melbourne that you want to share, leave a comment below!

Tagged
Trip Planning Melbourne, Australia
What did you think of this story?
Meh
Good
Awesome

The top 10 bars in Melbourne, Australia