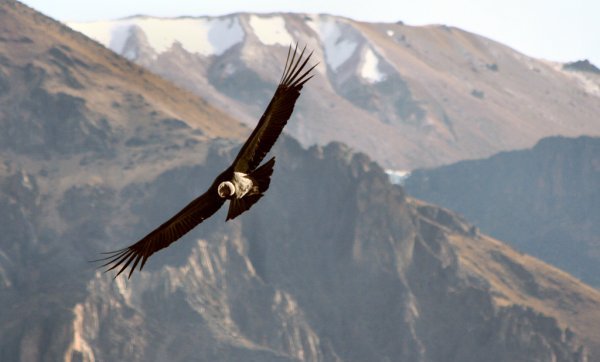 Those Incas sure had a thing for road building…

Most people have likely only heard of one Inca road, the Inca Trail that passes over mountains, through the Sun Gate, and into the Wonder of the World that is Machu Picchu.

But Peru and other Andean countries are riddled with the remains of hundreds, if not thousands, of Inca roads. One secret of the empire’s success was exactly this degree of connection between its distant and diverse territories.

What lies in store for the road now that it’s seen the light of day again?

The local Quechua people, the Incas’ direct descendants, retain knowledge about these routes. In fact, they still use them to travel from one mountain-trapped town to another, to transport goods to weekly markets, maybe even to go to school each morning.

Just this past week, news emerged that a team of Peruvian and Spanish archaeologists have uncovered yet another track, which appears to have provided an alternative point of access to Machu Picchu.

In typical Inca fashion, it is “paved” with stones and reinforced with walls that in some places stand as high as 16ft. 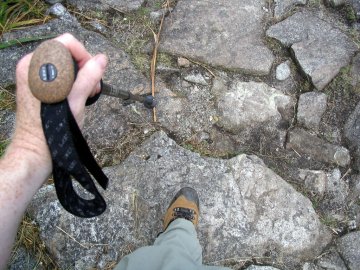 Information is scant, but you can read more about the discovery in the Latin American Herald Tribune.

Experts think the reason the road may have gone so long without being found is that it was sacred, used only by Inca priests, and so awareness of it was limited.

What lies in store for the road now that it’s seen the light of day again? I’m sure it can kiss its former sacredness adios.

Give it five years, then look for the signs in Cuzco’s tour agency windows: “Why hike the commoner’s Inca Trail when you can follow in the footsteps of priests?”

Of course, you don’t have to trail it at all to get to Machu Picchu, and in forgoing the trek you can save some real dough. Find out how in Machu Picchu on the Cheap.

Think the whole thing is overhyped and overrated? Why not Discover Your Own Machu Picchu at Choquequirao, Peru?

Tagged
Outdoor Trip Planning Peru
What did you think of this story?
Meh
Good
Awesome