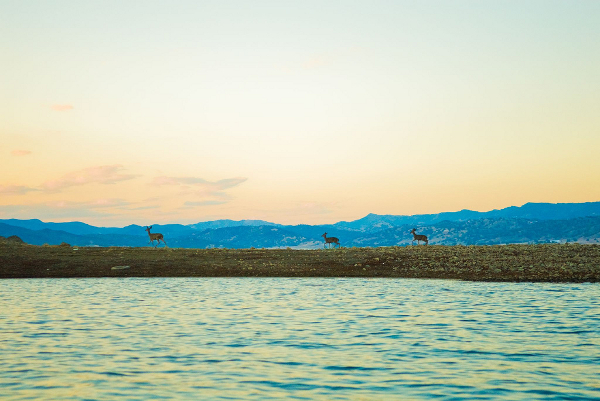 A leaked Department of Interior document, reported in The New York Times, names 14 new sites the Obama administration is considering designating as National Monuments under the Antiquities Act of 1906.

The apparent secrecy surrounding the document has riled Republican Congress members like Bob Bishop (R-Utah). National Monuments can be designated by the President and do not require Congressional approval like National Parks.

Nearly every president since Roosevelt, under whose presidency the act was passed, has designated areas as National Monuments. Only Nixon and Reagan did not.

In addition to complaints about presidential power, conservatives believe these lands were chosen for protection specifically because they shelter valuable fuel resources such as coal and natural gas. National Monument designation would put an end-run around possible exploitation. 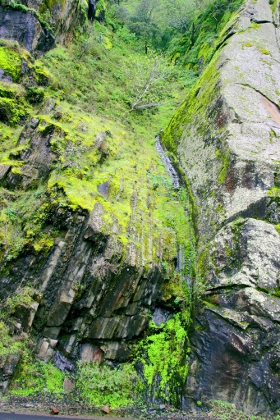 While the politically motivated are shaking fists at each other, you can be the first to put together a trip to some of the highlights, as you see them.

For coastal mountains and biological hotspots, there’s the Berryessa Snow Mountains in California. A good contrast might be the open plains of Montana’s Northern Prairie, which is one of the largest unplowed grasslands in the world.

Or maybe you don’t have to choose. If you took a couple of months, a few friends (or not), a GPS, some Western wanderlust, and a really great playlist, you could probably visit each of these 14 spots and have them largely to yourself, before they’re designated anything but really large (some as large as 500,000 acres), stunning spaces, wildlife corridors, and geologic formations.

Author disclaimer: I’ve only been to the San Juan Islands, where I bobbed in a kayak, holding onto a giant kelp tentacle while a curious, sparkly-eyed seal popped his head up among the seaweed to check me out.

Matadorians, where on this list have you been? And where are you going next?

Before you head outdoors, be sure you’re respecting sacred grounds
7 spectacular national parks to visit this fall
For the perfect day of hiking and Colombian coffee, head to Jardín
How climate change will alter chocolate as we know it
Northeast India is the country’s most adventure-packed region

How to visit Lake Powell, the red-rock gem of the Arizona-Utah border

The Grand Canyon is livestreaming its annual stargazing event this week

There’s now just one Blockbuster left in the whole country

You can now rent Bella Swan’s house from ‘Twilight’ on Airbnb, and yes, there are cardboard cutouts

Rockhounding for gems and treasure on the stunning Oregon Coast

The most amazing things to do in Bend, Oregon, during all four seasons