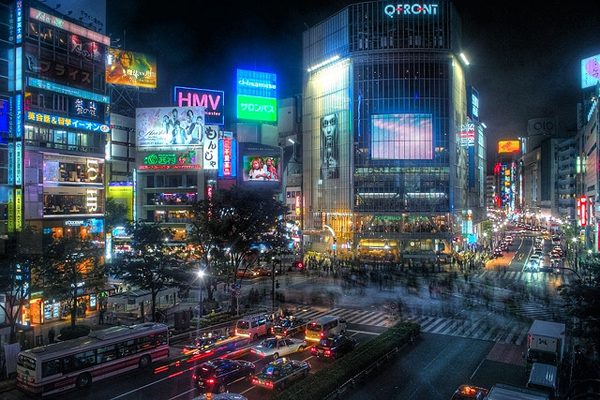 All you need is a dollar and a dream? Not if you live here.

IF YOU THOUGHT living and working abroad in Tokyo would be a great way to earn some money, you might reconsider after forking over $22 USD for a movie theater ticket. Always high on the “pricey cities” list, Tokyo has been deemed world’s most expensive in Business Week’s most recent roundup.

29 other unfortunate cities complete the list, so if you refuse to part with the $22 it takes to watch a movie in Tokyo, you could always rent a DVD in Copenhagen, Denmark for the bargain price of $8 per night. Or try Helsinki, Finland, where that same $8 will get you one English-language magazine. Things aren’t much better further south, where in a place like Libreville, Gabon, most commodities deemed “familiar to expats” need to be flown in.

ECA International calculated the average cost of specific goods for this list. Rankings were made with the living standards of “expatriate employees” in mind, including many familiar comforts such as lunches and dinners in restaurants, movie nights out, and favorite name brands, which are often a costly import. 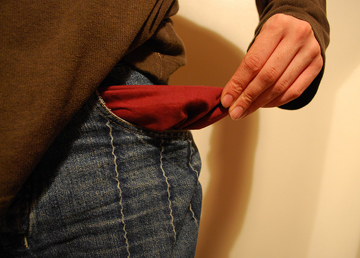 Fortunately, there are still plenty of ways to save money in the world’s most expensive cities.

Learning the language will not only lead to friendships and mortifying vocab slip-ups, it can help you seek out alternatives to expensive products and services. While there may be some “familiar comforts” not worth the compromise (lady-products, anyone?), locally produced items are generally good for your budget — and the planet.

Fine dining is an enjoyable splurge every now and then, but many of the world’s 30 most expensive cities also have cheaper local specialties — and don’t forget about street food. The most memorable lunch I had in Paris didn’t happen in a restaurant that, according to ECA, would have cost $27. Rather, it was six crackers and a tin of grocery store pate, eaten on a park bench with a 5 Euro bottle of wine.

Traveling to one of the world’s most expensive cities doesn’t have to leave you broken and crying. As long as you’re willing to forego the purchase of that $1,304 washing machine during your visit to Geneva, you just might have a good time.

If these destinations are beyond your budget, give the 10 Cheapest Cities in the World a try.

How NOT to Budget Travel: The Most Expensive Ways to Experience the World highlights some other ways to spend the cash that’s burning a hole in your pocket.

Virgin Voyages is now open for bookings, and it’s not your average cruise

Get paid $97,000 to test luxury yachts and private islands

There’s a glamping resort in Patagonia, and it just made your dream trip even dreamier

On my way to work: Copenhagen, Denmark