10. Because New Orleans needs your money.

As a city whose economy has always been largely dependent upon tourism, the losses caused by Hurricane Katrina were not only of lives and physical structures, but also of the city’s economic infrastructure. One of the reasons why rebuilding progress has been so slow is due to the fact that tourism has declined sharply and this traditional source of revenue—which includes everything from hotel taxes to parking taxes—has largely dried up. New Orleans needs your tourist dollars perhaps more than anywhere else in the United States.

9. Because lodging is a deal.

Because New Orleans needs your tourist dollars, you can find some great deals, especially for lodging. Decent hotel rooms in the Warehouse/Arts District can be had for as little as $60/night. The city has several hostels for the ultra-budget conscious, and couchsurfing is popular here, too. 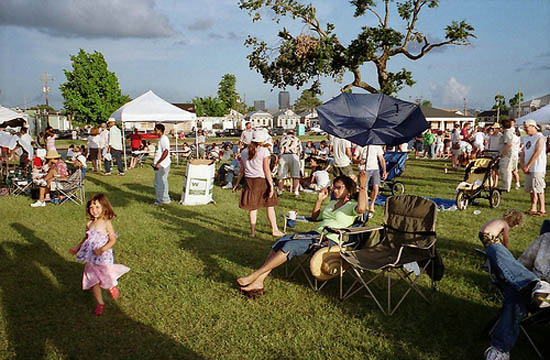 8. Because this city always has a whole lotta shakin’ goin’ on.

Though you’ve missed this year’s Jazz Fest, the city’s just gearing up for a batch of fun summer festivals. From the Beer Drinking Festival and the Louisiana Cajun-Zydeco Festival to the Creole Tomato Festival and the Satchmo Summerfest, there’s a party for every interest.

7. Because New Orleans is a walkable city.

You can explore the best of New Orleans on foot (and it’s a flat city!) or grab a streetcar or city bus if you get tired. The city has great walking paths along the Mississippi River. Biking is also popular.

6. Because New Orleans is romantic.

Is there any other city in the country that has as many gas lamps per capita as New Orleans? If you don’t know what I’m talking about, that’s reason enough to come visit. Trust me, New Orleans is for lovers. 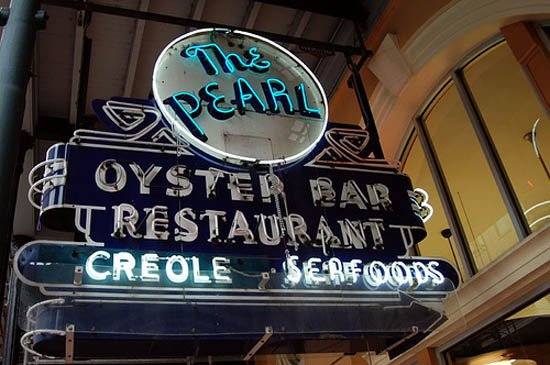 5. Because New Orleans is easy to get to.

Fly in to Louis Armstrong International Airport, ride in on Amtrak, or take the long haul into town via Greyhound. Don’t forget—New Orleans is a port city, so check out Anna Brones’s great article, How To Travel by Cargo Ship. 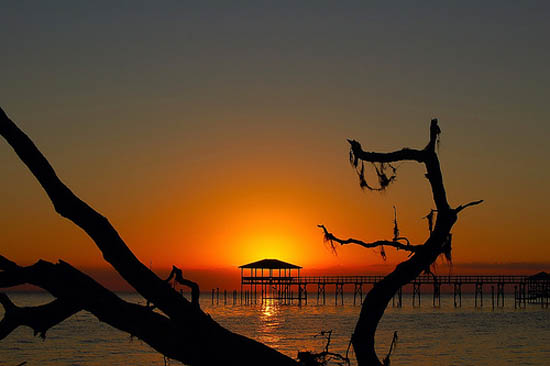 4. Because New Orleans is a fantastic jumping off point for day trips.

It’s less than an hour to the Mississippi border and minutes to bayou and swamp country. Fun excursions less than 200 miles away include the Tabasco factory out on Avery Island.

3. Because New Orleans isn’t just about all that jazz…

The city also has an amazing arts scene. Visit galleries, check out the monthly art market (last Saturday of every month, year-round, in Palmer Park) or get creative yourself by checking out the glass blowing workshops at New Orleans ArtWorks. 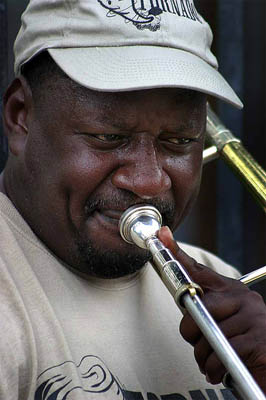 2. Because your vacation can make a difference.

If you’re interested in voluntourism or learning tours, New Orleans is the place for you. From Habitat to Humanity (which needs 500 volunteers a week) to Share Our Strength, your visit can make a difference. Stay tuned to Matador’s Volunteer blog, where we’ll soon be sharing the 6 best volunteer experiences in New Orleans.

1. Because we need to let New Orleanians know we haven’t forgotten about them.

New Orleanians would rather talk about the future than dwell on the past, but they still need to know the rest of the country and world cares about them. Your visit signals that you’re not afraid to look at devastation and that you’re visionary enough to see a hopeful future.