As soon as you step into Bumrungrad International Hospital in Bangkok, it’s apparent that medical tourism – the melding of tourism and healthcare – is big business.

The lobby of the hospital is indistinguishable from that of an upscale hotel, with plush sofas, soft lighting, and its very own Starbucks. About half a dozen languages can be heard as efficient, multilingual staff usher patients to their appointments.

Last year, millions of patients, including about 500,000 Americans according to the National Coalition on Health Care, traveled abroad seeking affordable medical and dental care, no waiting lists, and longer convalescing periods.

Where are the medical tourism hot spots? Check out this list.

One of Asia’s medical tourism pioneers, Thailand’s private urban hospitals have long been swarmed by tourists. Many initially sought cosmetic procedures, including sex changes, for a fraction of the prices back home; now, treatments encompass everything from orthopedic treatments to dental and cardiac surgeries. 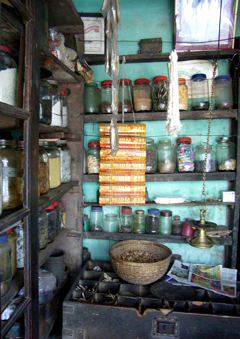 Gaining reputation for its skilled English-speaking medical professionals, wide range of procedures and surgeries, and very low prices, India attracts med-trotters from near and far, with a recent surge in the number of American patients.

Another pioneer of medical travel in Asia, Singapore possesses one of the best health care systems in the world according to World Health Organization (WHO). The squeaky clean (literally) city-state woos globetrotting patients with every major medical treatment, including stem cell treatments for cancer.

With recent reports of tainted drugs and unethical organ harvesting, China is not likely on anyone’s radar as a medical destination. It is, however, the place for experimental (and highly controversial) stem cell therapy for everything from spinal injuries to neurodegenerative disorders. 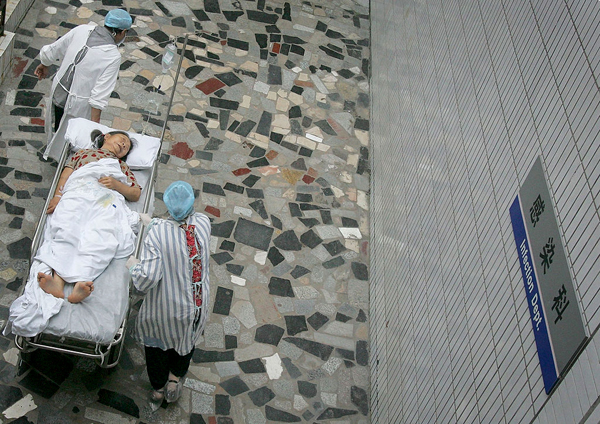 Long waits for services back home, cheap flights and bargain prices have boosted the popularity of dental tourism in Poland, especially among the Brits. The Polish government is also promoting more comprehensive service offerings, as well as traditional spa treatments such as salt caves and thermal baths.

For over a decade, Austrian, Swiss and German patients have been driving over the Hungarian border for inexpensive dental work. The former Eastern bloc nation’s decision to jump on the medical tourism bandwagon is therefore not surprising.

It does, however, face competition from the Czech Republic, Bulgaria and Romania – all accessible by Western Europeans via ground transport and low cost air-carriers.

Americans are heading over the border for cosmetic procedures, dentistry, and vision correction surgery in specialized clinics. Mexico is growing in popularity, as some US health insurers are offering policyholders coverage in order to cut costs, and its services are being met with high patient satisfaction rates. 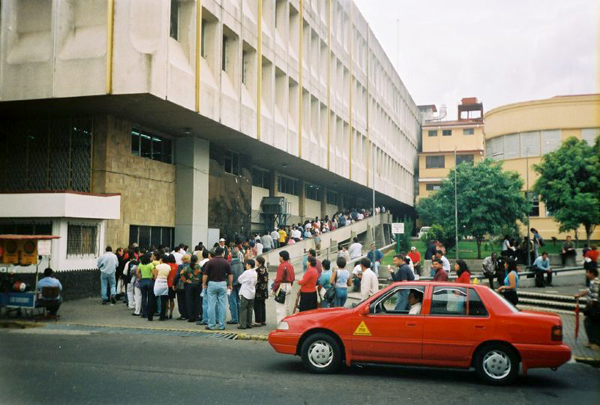 Against a backdrop of volcanoes, beaches, and cloudforests, Costa Rica advertises recovery retreats, or ranches created for recuperating medical tourists. The nation is known for dental tourism, as well as plastic and cosmetic surgery, and its proximity to the US and Canada makes it a growing destination for medical tourism in the Western Hemisphere.

Brazil is one of the largest markets for cosmetic surgery, boasting about 4,500 licensed cosmetic surgeons, the highest per capita rate in the world. From facelifts and rhinoplasty to weight loss treatments and bariatric surgery, Sao Paolo and Rio de Janiero are the destinations of choice for travelers who elect to go under the knife for the sake of beauty. 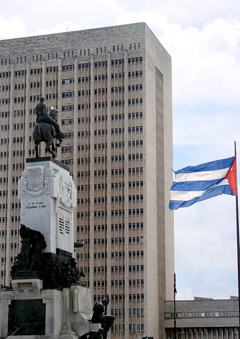 With universal health care and free medical education for scores of international students, Cuba has long been known for its medical capabilities and dedicated doctors. Latin American and European medical tourists have been visiting Cuba for decades.

Foreigners who pay in hard currency receive quality treatment. But keep in mind that Cuba’s health care may be built on solid ideals, lauded in Michael Moore’s 2007 documentary Sicko, but the system is dramatically two-tiered.

Jordan aspires to be a regional medical tourism hub, channeling investment funds into its health infrastructure.

Last year the Kingdom attracted a fair number of Iraqi, Palestinian and Sudanese patients, with reported revenues exceeding one billion US dollars.

Jordan’s specialties include heart surgery, infertility treatment, and cornea transplants, and the country is poised to leverage its wellness and spa industry, given its access to the Dead Sea. 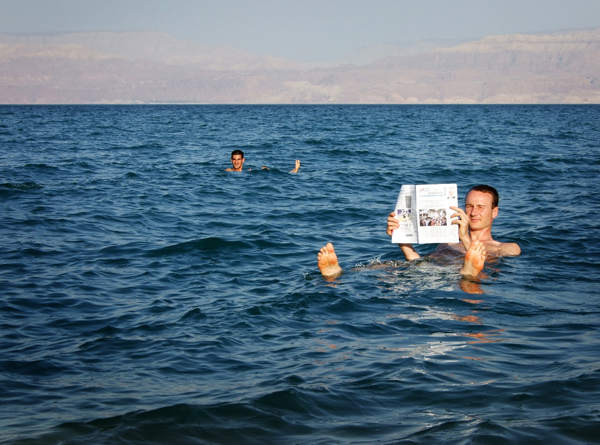 Salt and mineral-rich waters allow for a healthy buoyancy in the Dead Sea at Israel. Photo courtesy onesevenone

An emerging destination for medical tourists, Israel aims to attract international patients within and beyond the Jewish diaspora. It is known for cancer and in-vitro fertilization treatments; a recent brochure by the Health and Tourism Ministries describes Israel as a “land of milk, honey and fertility.”

Travel overseas for medical care is not without risk. Accreditation varies across the board, and it may not mean much. You must do much more research before deciding to embark on this type of travel.

There are a dizzying number of travel agents dedicated to promoting medical tourism, finding doctors, and booking arrangements in different nations. HealthCare Tourism International, a nonprofit that tracks global healthcare, provides a database of such services by country, as well as links to industry news. NPR also has an informative list of FAQs for those considering surgery abroad.

Worried about staying healthy while you’re traveling? Check out 5 Exercises to De-Stress on Long Flights.

Rez Roads is bringing #vanlife to the Navajo Nation The ultimate LGBTQ guide to Cape Town, South Africa 10 of the most notorious sex clubs around the world The best vacation spots for sexually daring couples Everything you need to know about doing magic mushrooms