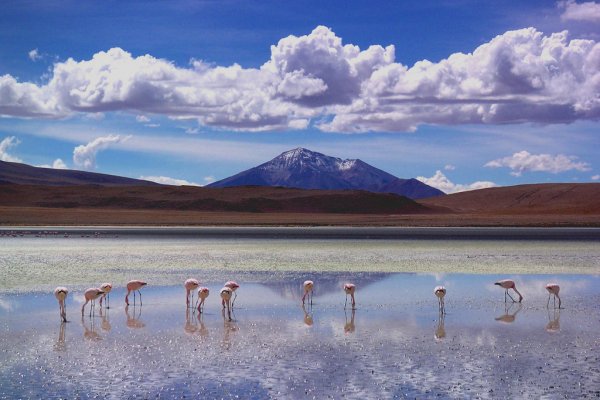 It’s time to reflect on a very successful year here at Matador Trips. Today, we look back at some of our favorite destination features of 2009.

“The Portuguese fishing village of Ericeira harbours a secret, or — depending on how fussy you are — about 11 world-class secrets.”

4. Trans Siberian Sidetrips: How to Break Your Train Ride

“OK. You’ve decided you want to take the world’s longest and most famous train ride. But aside from playing cards, drinking tea (ahem, vodka), and eating noodles on the train, what are you going to do? Unless you really have to be somewhere, I highly recommend at least a few stops along the journey.”

5. Detroit Is for Lovers

“Detroit gets a lot of negative press, but despite its bad rap, the city has a lot to offer. Give it some love and it’ll love you back.”

“Did you visit Machu Picchu thinking you’d arrived 50 years too late? Wish you could’ve seen it before the tourist hordes and luxury hotel moved in? Then Choquequirao might be for you.” 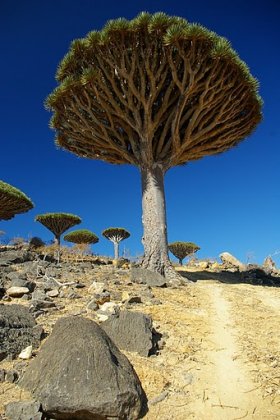 7. How to Travel to Socotra Island, Yemen

“Somewhere between 189 and 217 nautical miles off the coast of Yemen (depending on your source of information), like a tiny, glittering tongue-stud in the gaping maw of the Gulf of Aden, lies the legendary island of Socotra (Suquṭra), ancient source of ambergris, dragon’s blood, frankincense, and myrrh.”

“Yes, driving the Great Ocean Road is nice. But walking the coastline is a much deeper experience.”

9. Guide to the Redwood Groves: Where to Find the Tallest Trees on Earth

“Taller than a football field. Older than Jesus. There are only a handful of places on Earth where living things fit these descriptions.”

“If you’re interested in traveling to the Middle East but aren’t sure where to begin, be like the Pope: kick-start your trip through the holy land in Jordan. With its welcoming people, small size, and manageable number of sacred sites, Jordan is the place to go biblical.”

When you need the lowdown on a destination, check in with Matador’s team of destination experts.