ANYONE whose family has been in the United States for only a few generations knows how often ‘the motherland’ is mentioned. My great grandparents immigrated from Italy to the US through Ellis Island in New York City back in the 1910s. Even though I came along generations later, Italy’s culture was thoroughly woven into my everyday life. I studied the history, I learned about the cities, I cooked the food, and I lived the culture.

When I was a kid my family never traveled further than an hour’s car ride away. Living rather undiversified made me yearn to be immersed in different cultures, but maybe even more so, it made me ache to finally visit Italy. How could a culture so present in my life seem so foreign? At that point, I promised myself that my first solo trans-Atlantic trip would be to Italy, and just as I imagined, from Rome to the Amalfi Coast, Italy looks exactly like a postcard. 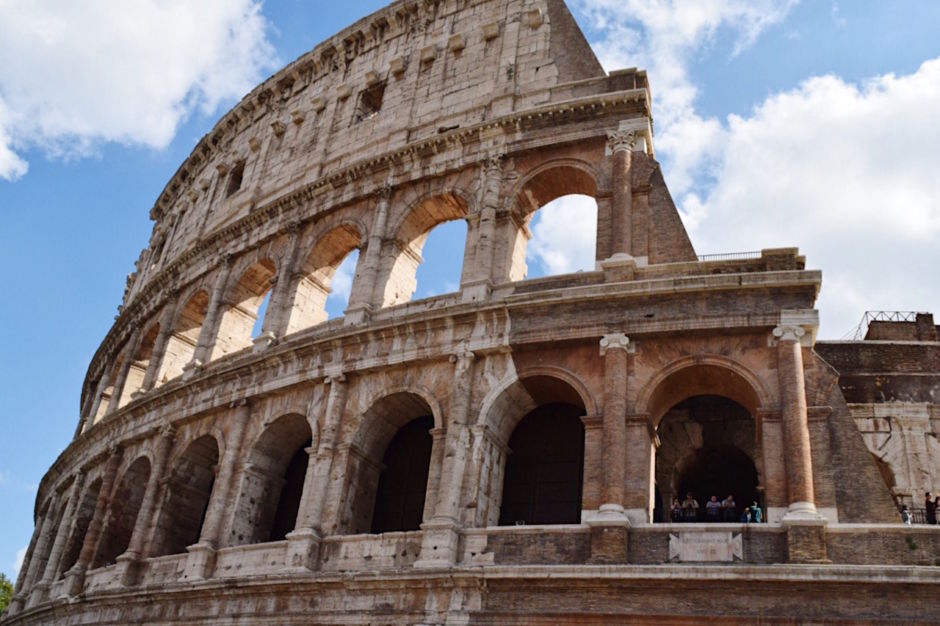 Quite possibly the most recognized site in Rome, the Roman Colosseum was long-ago home to gladiators who had to fight to the death. This historic structure is centrally located, with other sites like the Roman Forum and the Arch of Constantine just steps away. 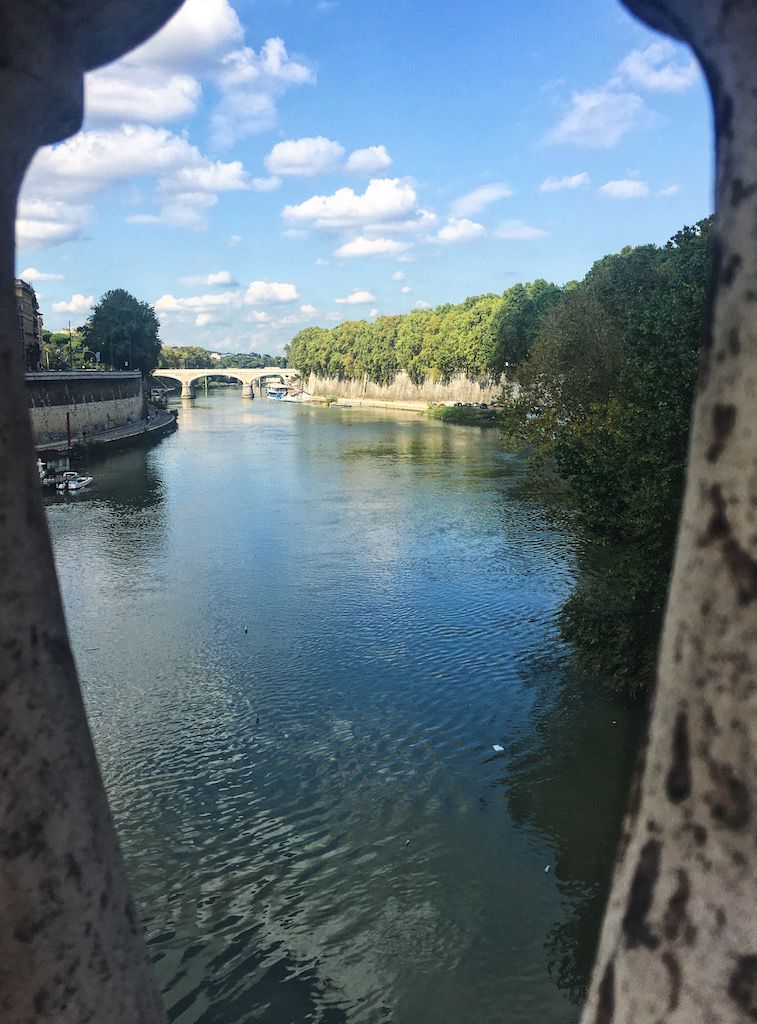 The Ponte Cavour bridge is one of many bridges crossing the Tiber River through Rome. This particular bridge connects the Prati and Campo Marzio neighborhoods. 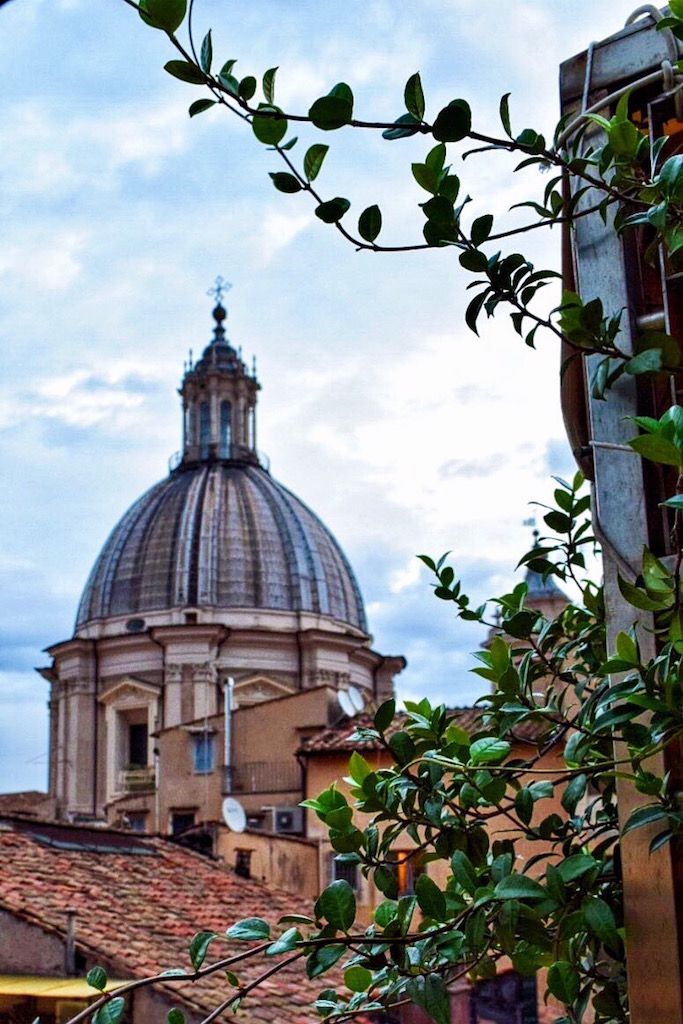 This photo of Roman rooftops was taken in the Centro Storico neighborhood from the outdoor terrace of a cooking class. I highly suggest taking one during your time in Rome. You’ll enjoy meeting new people and have an authentic Roman meal. 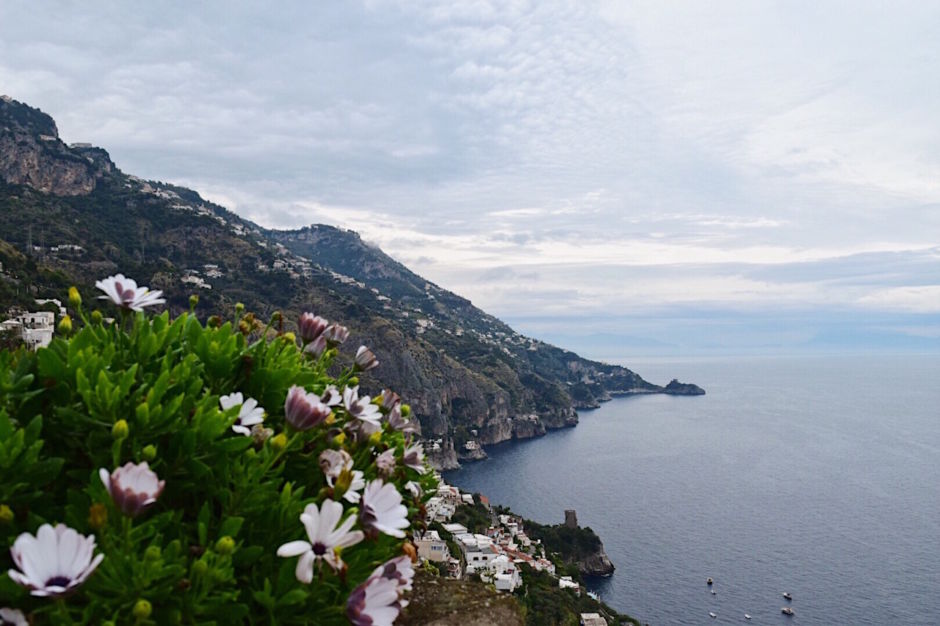 Italy’s Amalfi Coast lacks the infrastructure to get you there quickly from Rome, but it’s more than worth the trip. After 2 trains and a bus through winding cliffs, this is the view from my Praiano apartment. 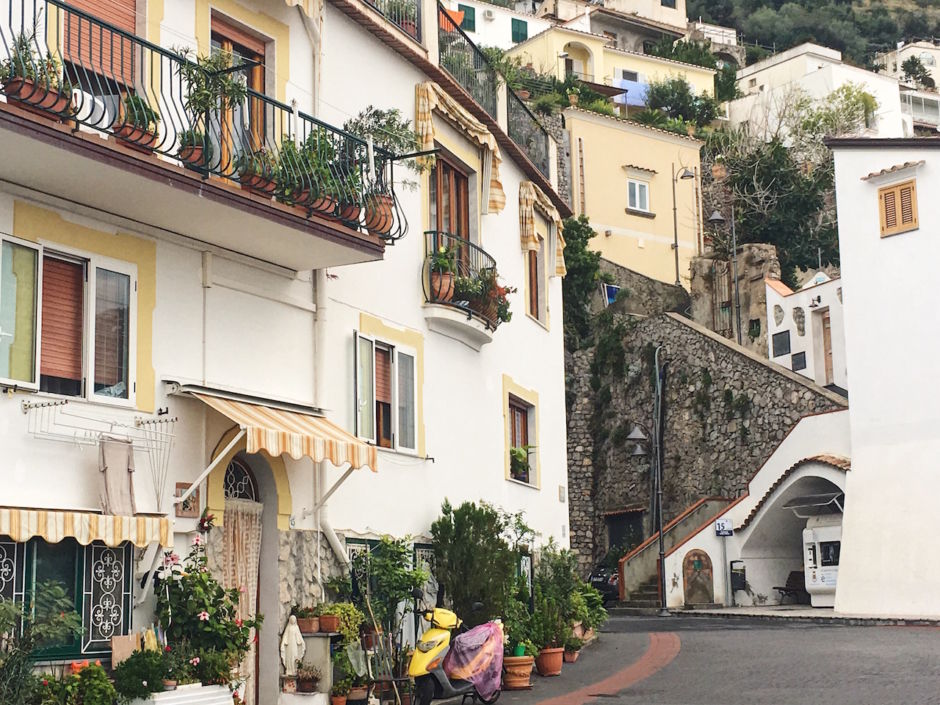 What makes the Amalfi Coast so stunning is how the quiet villages are built right into the cliffs. My apartment building housed 6 units, all with balconies overlooking the sea. I felt like I was staying in a fairytale village. 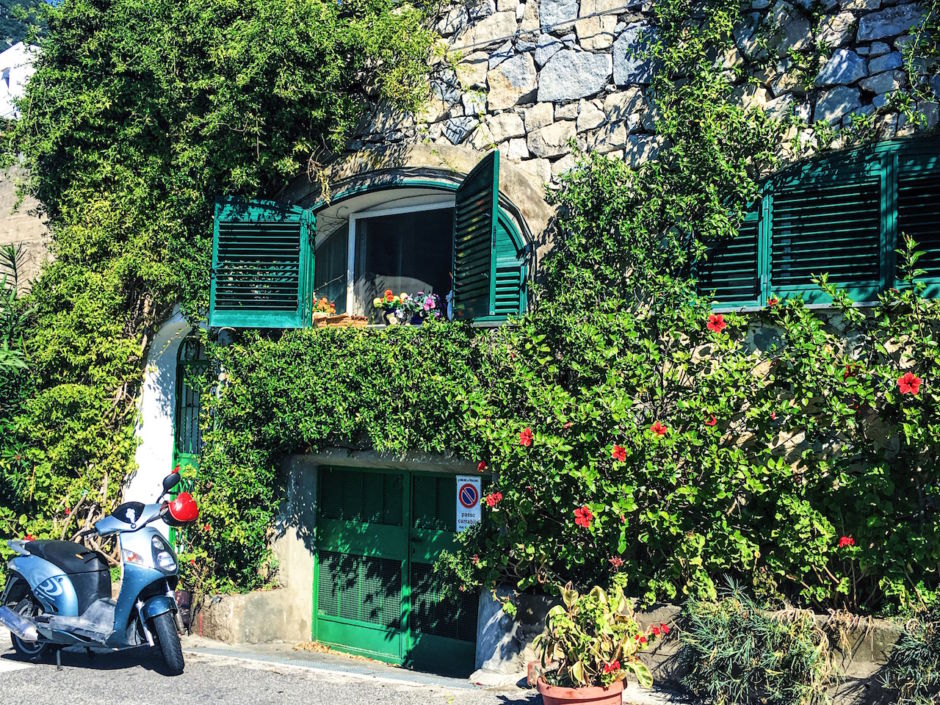 The cliffside roads of the Amalfi Coast are connected by many steep staircases. I opted to walk along the winding streets instead and came across this gorgeous vine-covered home in Praiano. 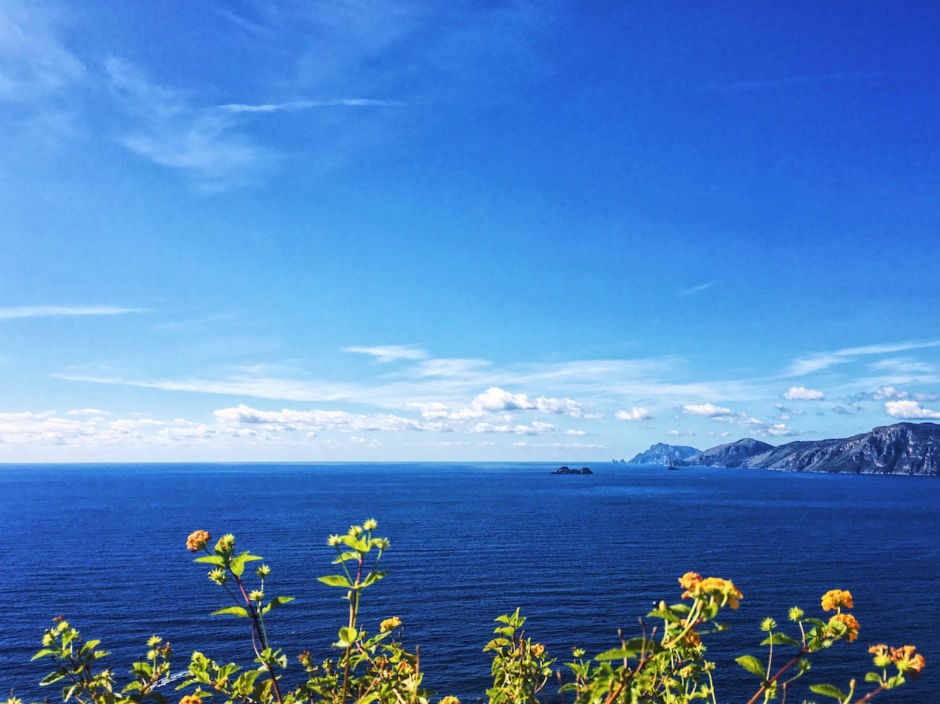 I took the bus from Praiano daily to explore the neighboring towns and this was my view on the walk to the bus stop. Everywhere you go on the Amalfi Coast offers unbelievable sweeping vistas. 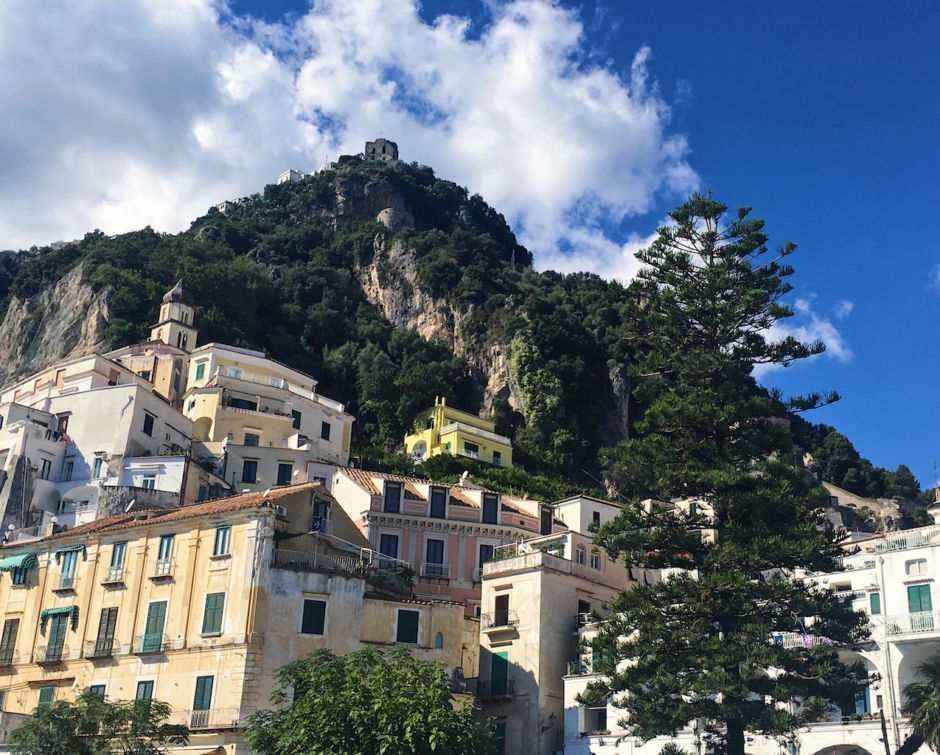 This is the city after which the coast was named. Amalfi is very touristy, but still offers unbelievable views, and countless architectural and artistic wonders making it a UNESCO World Heritage site. It also acts as a gateway for transportation to the village of Ravello. 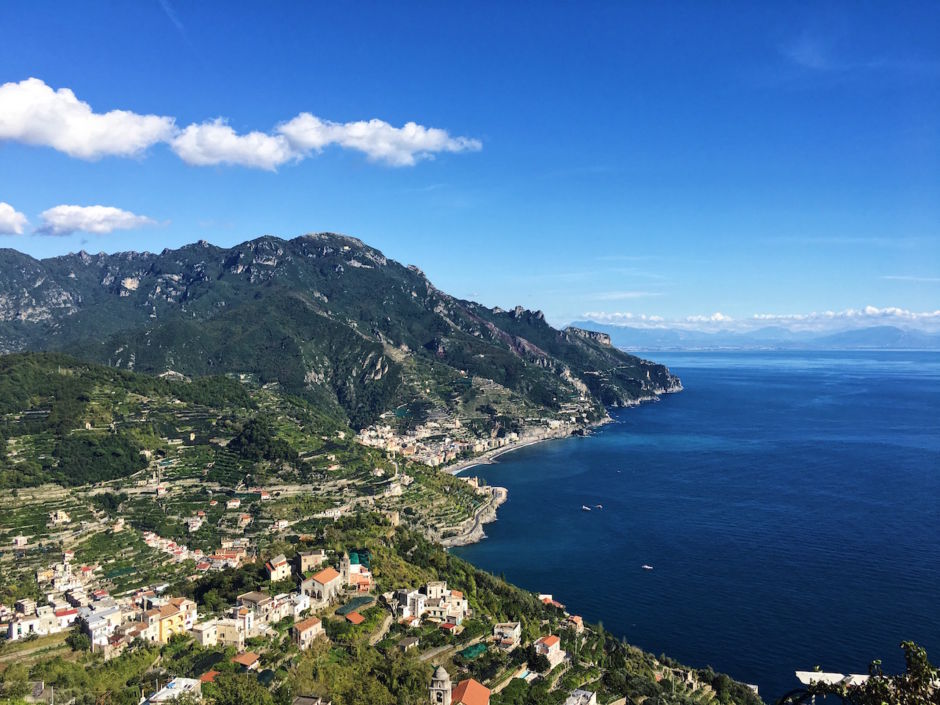 Situated 1,198 feet above sea level, the village of Ravello is home to only 2,500 inhabitants. Featuring churches, stunning views, and terraces, it’s no surprise that this medieval village earned it’s UNESCO World Heritage site status in 1996. 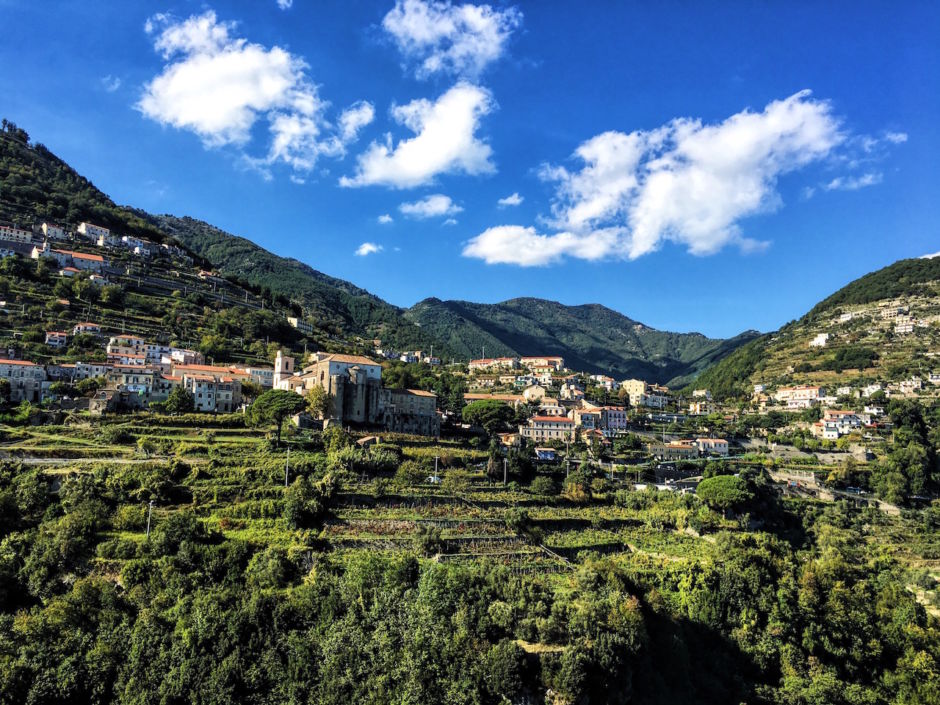 All Italian villages are centered around a main square, or ‘piazza,’ which generally houses a cathedral, restaurants, and shops. Take a seat on the edge of Piazza Vescovado in Ravello with a homemade gelato to take in this jaw-dropping view.

Tagged
Galleries Italy
What did you think of this story?
Meh
Good
Awesome