MOZAMBIQUE’S NATIONAL AIRLINE has a fleet that’s keeping 1970s aeroplane technology alive. The initial plan of our group was to drive across the Zimbabwe / Mozambique border on a 17-hour trip, but time constraints and armed conflict on the Mozambique side shifted the itinerary to a flight via Johannesburg. It was a minor detour, comparatively, as one of our friends (who took some of the pictures below) had flown for a few days from Moscow, via somewhere in Europe, via somewhere in Africa, before taking a six-hour taxi from Maputo to the coastal village of Tofo.

Despite growing up in Zimbabwe, this was the first time I’d ever been to neighbouring Mozambique, and I plan on going back before the year is through. Tofo is hands down one of the most phenomenal places I’ve ever been to. Notably far less developed than Zimbabwe, grass huts line the sparsely tarred roads from the airport at Inhambane to the small town of Tofo.

Over the week, we searched unsuccessfully for whale sharks but swam with dolphins as a compromise, quad biked on paths through villages, and saw some of the most unbelievable stretches of beach and thick palm clusters. More often than not, the scenery looked like it had been set up for a calendar shoot. We walked on wood pathways raised on stilts above vast mangrove forests in the rain and drank “Rhum” (some kind of rum) at bottle stores.

We bought coconut radios that blare music from USBs and SD cards and look absolutely ridiculous, and we deliriously laughed hunger away while waiting for meals to arrive. If there’s one thing you need to know before going to Tofo, expect your mind to be blown, and to wait between one and one and a half hours for your food to be served, even when you’re the only ones in the restaurant. You’re better off grilling crayfish yourself, as you can see in the second-to-last picture below.

It’s no wonder Mozambique is apparently Johnny Depp’s favourite destination — it has a tang of Rum Diary to it. 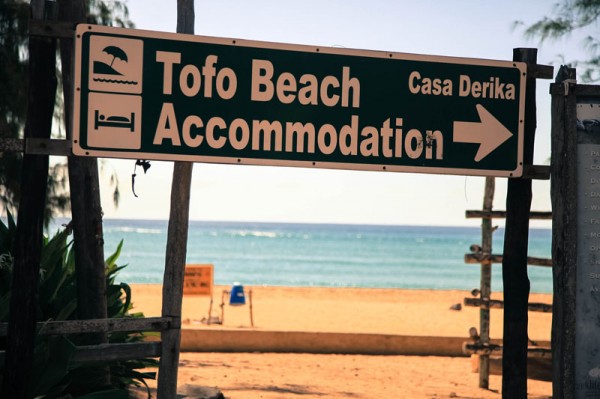 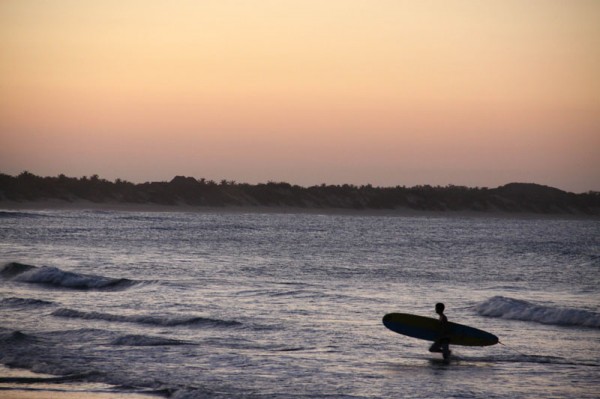 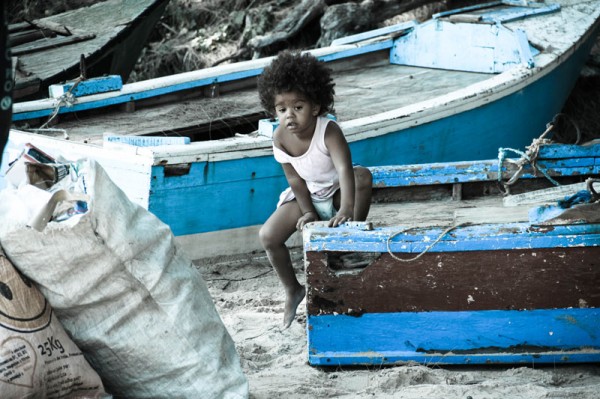 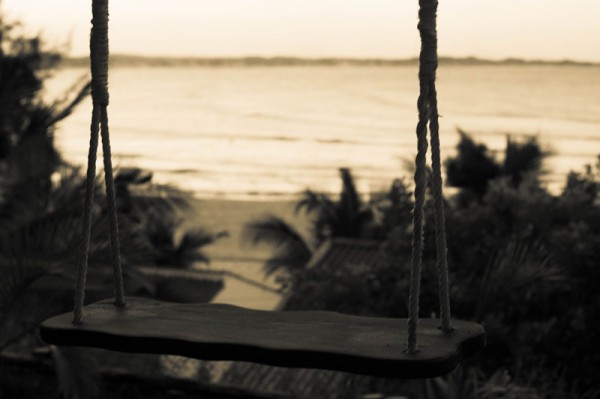 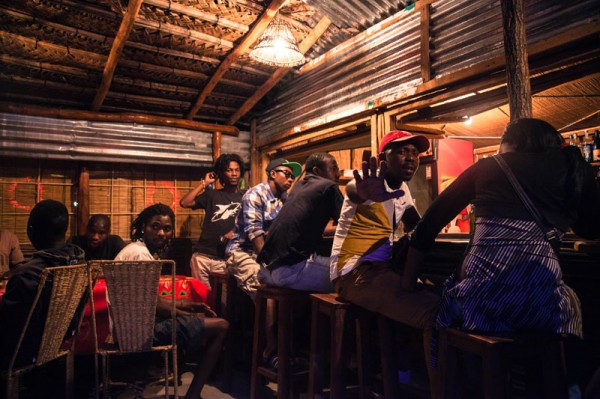 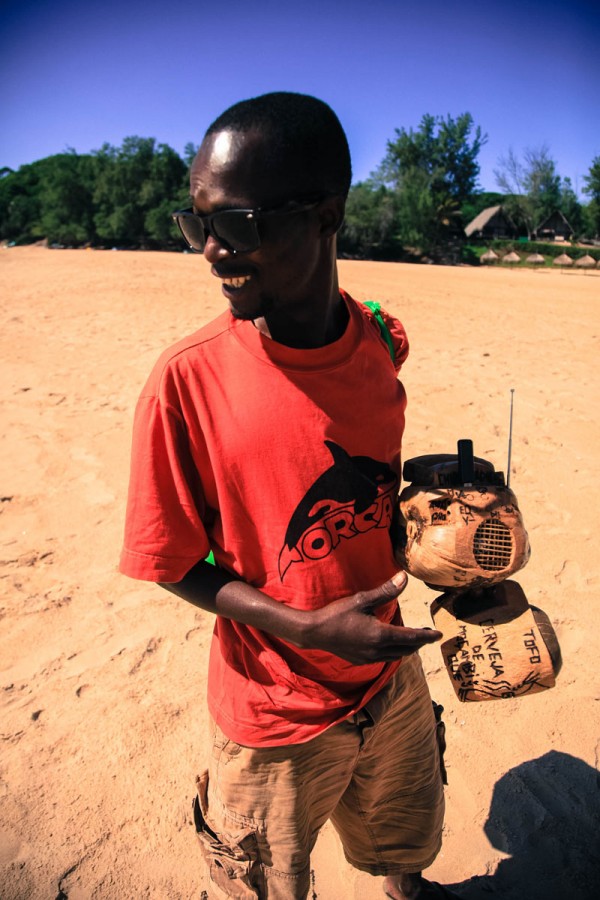 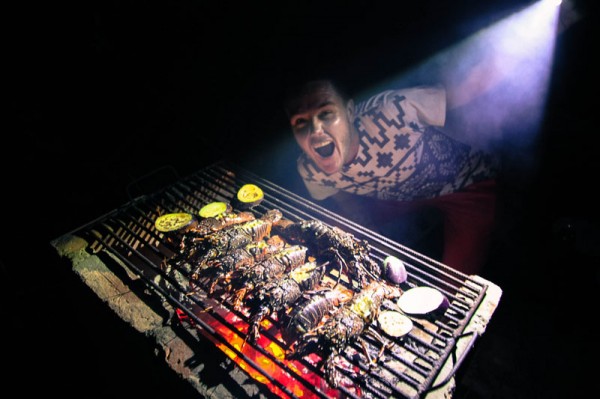 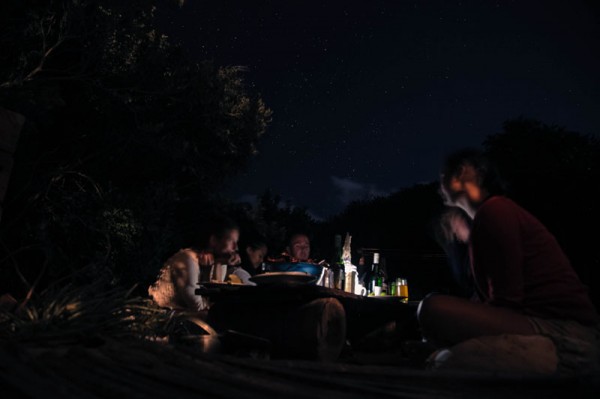 18 Side-Effects of Living in Mozambique