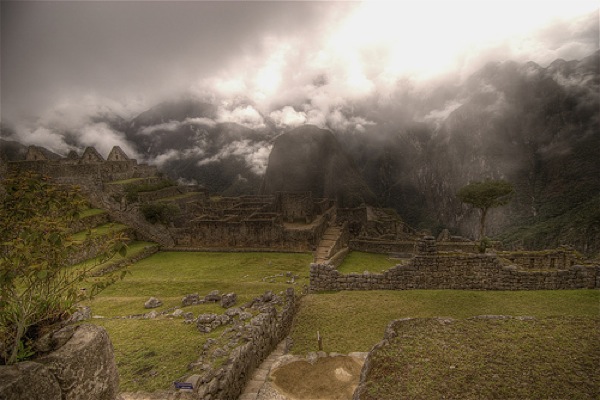 Why you should consider studying abroad someplace other than Western Europe.

I don’t regret it; it was my first time overseas and I squeezed every inch of experience out of it. I took a week-long bike trip from Aix through the Camargues (Provençal cowboy territory). I hiked across the island of Corsica and labored for half a summer in a French vineyard. I smacked my tooth into a plaza in Naples and drove to the furthest tip of Sicily. Travel was planted in me and hasn’t stopped growing like ravenous ivy ever since. 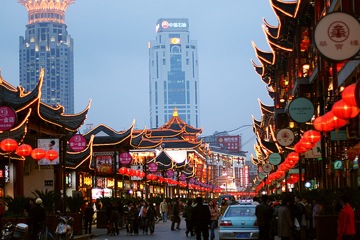 But if I could recommend a study abroad experience to someone else, it wouldn’t be in Europe.

Now that I’ve traveled and lived so many other places, I understand how easy that experience was. I studied entirely in French at the Institut des Etudes Politiques, but there was always English in the background just in case; the culture, while stunningly different to me when I arrived, was navigable and familiar enough to get a feel for; the food was different enough to glamorize but not so different that it produced late night, sleepless cheese cravings.

More importantly, the school (the University of Wisconsin-Madison) set the whole thing up and walked students through it in baby steps. If I could go back in time, I’d use all that organizational help and power to go someplace which is extremely difficult to navigate bureaucratically and institutionally on one’s own – someplace, say, like Senegal, or China.

I’d like to study in these places now, but the prospect of negotiating my way alone through the Chinese university system (something which another university, this time one I was teaching for, did for me in 2007) is daunting at best. 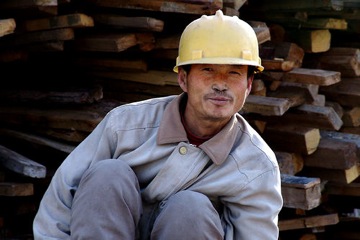 Having professionals guide you through the process of studying and living abroad eliminates a massive bureaucratic and technical headache.

If you’re already paying tuition at a university, then studying abroad in South Africa or East Asia is like a free ticket through all the complicated hoops you’d need to jump on your own in order to set yourself up with a life in one of those places.

Then there’s the personal growth factor. Did I grow in Western Europe? Did France change me? Yes. Did it rock my world, shake the foundations of my cultural assumptions and beliefs? No. It gave me an appreciation for the little things. As Europe has so often done for Americans, it fine-tuned my senses and made me realize how much I was rushing around from stimulation to stimulation in a progress-driven frenzy.

But in comparison to the enormous blow to my ego and worldview that was one day in Beijing, that year in Western Europe was an afternoon drinking wine in the park. Same with South America. My travels there were of a very different nature than anything you’d do on most study abroad programs – I crossed the continent alone, on buses, with a budget of wads of horded coffee shop tips. I camped most of the time and hiked Patagonia on oatmeal, pasta and alfajores. Sure, it’s unfair to compare this with what’s possible within the limits of a university program.

But the experiences and the awareness of different histories, circumstances and worldviews I got out of that trip so superseded those of my year in France that I can only wonder about what I might’ve thought, done, or attempted had my first experience abroad been in Lima or Caracas.

I spent those seven months in South America testing the boundaries of my daring and independence and exploring ways to get immersed in places, to get as far from my comfort zone as possible, to connect with people of vastly different cultural backgrounds. I realized I hadn’t pushed myself that far in France because it wasn’t as necessary. South America challenged me far more than France ever had. 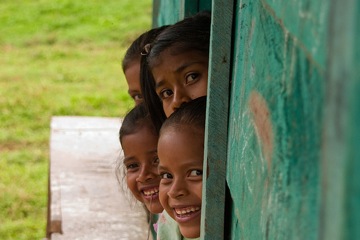 But I think that if your first immersion travel experience is someplace other than Seville or London, it might have an entirely different impact. It might shape the way you see the world in more profound, troubling, and lingering ways.

The number one thing study abroad in France taught me was that there are infinite opportunities to do whatever insane thing you’re thinking about doing. Before leaving for France, I wouldn’t have ever considered living in a vineyard and working 10 hours a day to pay for a hike across Corsica. I would have thought it virtually impossible to drive a van from Cairo to Capetown, or to bike across Patagonia.

After that year, I know that if I really want to go live in Rwanda, if I really want to teach in Japan or to ride a motorcycle through Cambodia, I can do it. I’m not wealthy – I am extremely fortunate to be in good health and to have the personal and political freedom to travel if I want. I’ve paid for every travel adventure I’ve ever had by working or saving. 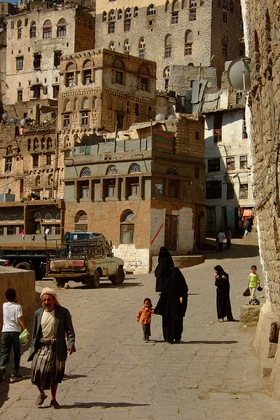 I think going someplace that is not Western Europe would reinforce this realization tenfold. It seems unfathomable to many Americans to walk across East Africa, or to live and study in a small Chinese village. Studying abroad makes this seem possible, and the realm of possibilities just keeps expanding. If you start out with an opportunity that seems frightening and difficult to fathom, imagine how vast the possibilities could seem afterwards.

Finally, and most importantly, the U.S needs people with empathy and understanding of regions outside of Western Europe.

Studying abroad is one of the easiest and most powerful ways to create consciousness of the way people think and live in many different areas of the world.

Immersing yourself in cultures that are poorly understood, feared, or dismissed in the U.S can make a world of difference in creating a more compassionate and informed future generation.

Tagged
Travel China France
What did you think of this story?
Meh
Good
Awesome