Lightning snapped across the inky blue Belizean sky, lighting up our world for a split second, just enough to reveal that we were still not anywhere close to shore. I sat in the front of the boat, armed with a dinky flashlight that did nothing but provide me with a false sense of purpose. I turned back to Suzi, my best friend, and right then co-leader, who was manning the back of the boat, huddling the ten teenage girls we were responsible for like baby chicks under her wings. I shouted over the roar of the wind and the whizzing of tiny, sharp raindrops stinging our faces: “Hold on, ladies!”

So begins one of my favorite travel memories. That’s right, not worst, not scariest — favorite. Yes, I was in charge of ten teenagers on a volunteer trip in Central America, and yes we were caught in a less-than-adequate boat, in an awful storm, in the middle of the night. And yes, this memory is precious to me. I’ve spent some time this week pondering why. What factors lift a moment from the road to “unforgettable” status? What makes some moments stand out over others?

It’s a complex question that lacks a single correct answer, so I polled other Matador staff, students, and travel bloggers, trying to get a sense of what solidifies a moment into an unforgettable memory. It’s easier to start with what they didn’t mention — nobody’s response involved fancy hotel rooms, predictability, or a good night’s sleep. Rather, there was the opposite: unhinged plans, the unforeseen, the unknown. Regardless of the specifics of the memory, each seemed to draw near to a sense of self-awareness, of our tiny and precious place in the universe — that is, moments where we felt honestly alive.

It doesn’t matter where or what brings us back to this sacred place. It could be hurling oneself from a cliff and slicing into the ocean’s depths; it could be tearing open a steaming, soft croissant while wandering a side street in Paris, ducking in and out of the golden morning light.

So why is one of my favorite moments a memory of ten terrified girls, stuck in a storm, in a tiny metal boat? Because when I turned around to shout to Suzi, I didn’t see ten terrified girls. I saw ten strong young ladies on the cusp of womanhood — albeit drenched and shivering, hair plastered to their faces — holding hands, singing. Yup, singing. Together, the twelve of us sang an African hymn to the rain, watching the lightning come down all around, praying to the good Lord that our boat was headed for shore. And we felt it. Our hearts, our breath, every drop of rain on our skin. Not “safe and sound” back home in Vancouver, not preoccupied with “life,” not watching the world from a safe distance — in it, present, aware, together. I felt as though I saw them awaken, right in front of me, quivering like arrows, aimed and ready even if not yet entirely certain.

What favorite travel moments do you have? Moments of mayhem? Moments of silence? Community? Humanity? Sacredness? The unknown? The simple, poignant, ancient pleasures of food, drink, or friends? The warmth of sun on skin, or your feet on the ground? A split second, a meal, a day? Love?

Here’s how some of my fellow travelers answered the question: 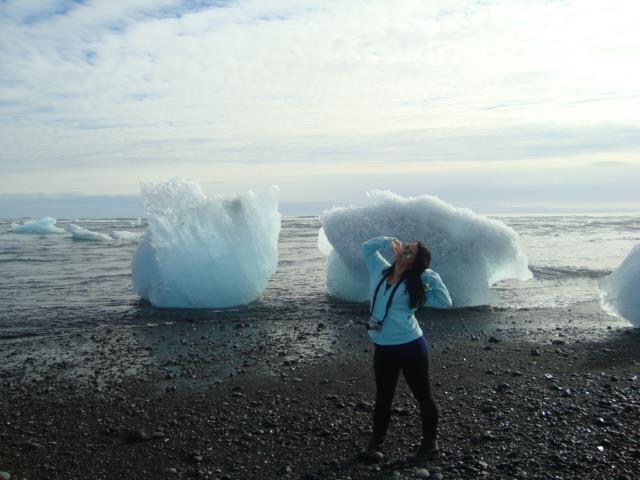 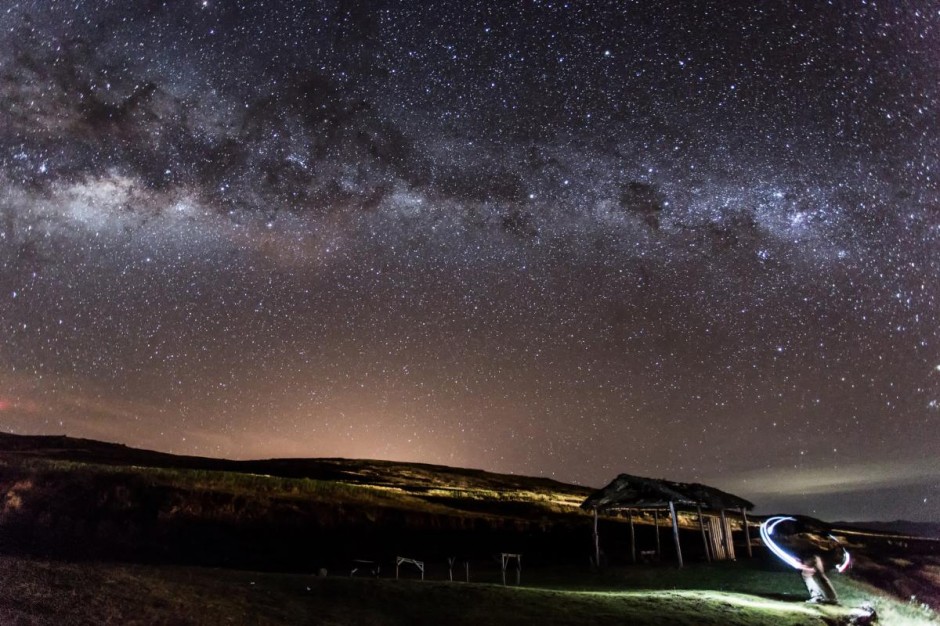 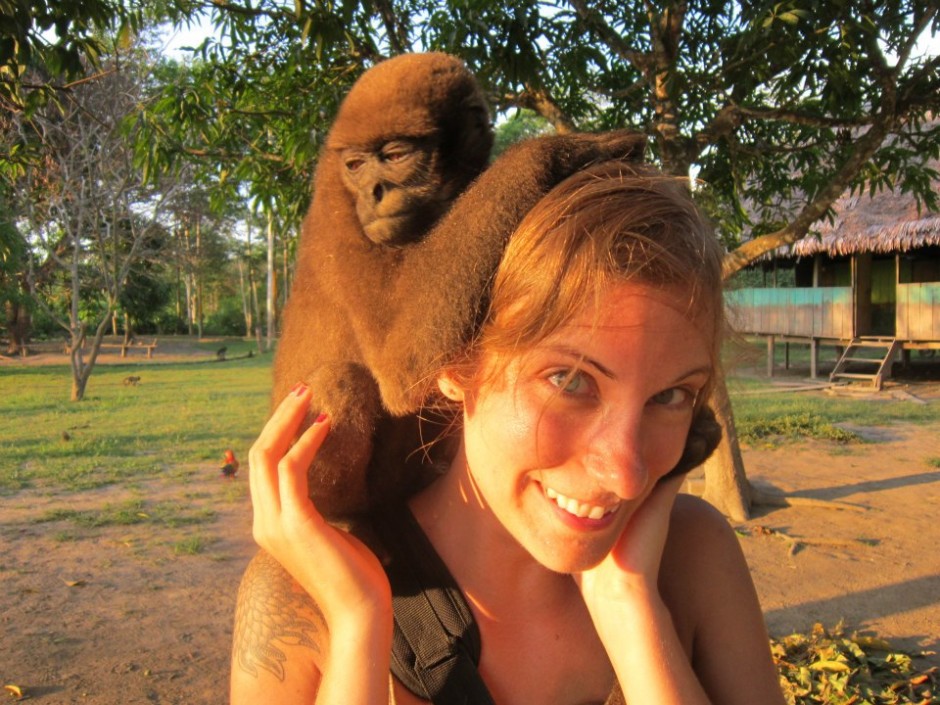 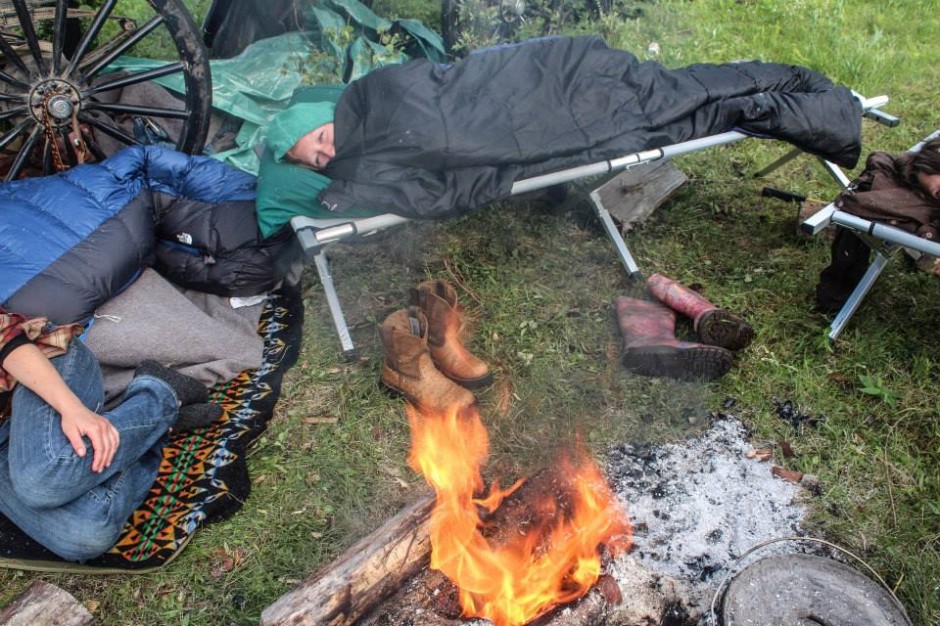 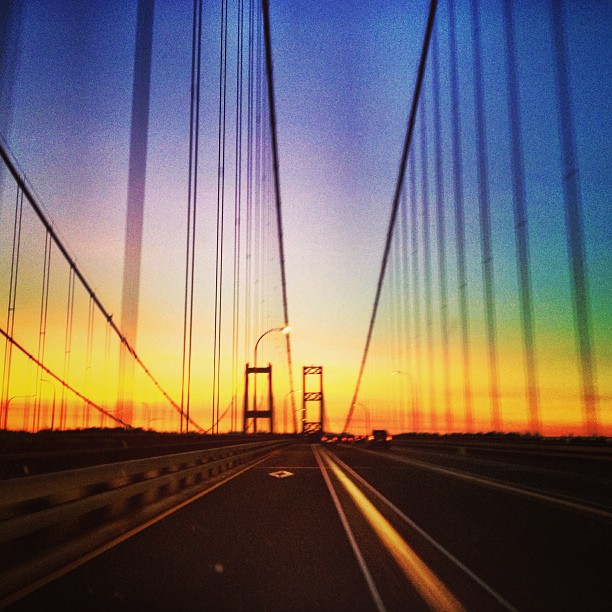 This post is proudly produced in partnership with SanDisk.
Tagged
Travel SanDisk: Telling Life’s Stories from Memory
What did you think of this story?
Meh
Good
Awesome
✖
travelstoke
Download the mobile app
stoked by