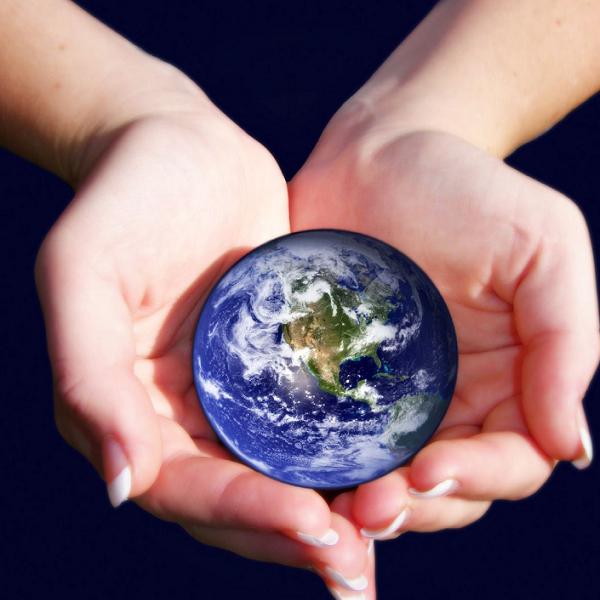 If we each think we’ve got a monopoly on the “right” way to create change, how will we ever work together?

A couple weeks ago, I wrote about Colin Beavan, a.k.a. “No Impact Man.” In case you missed it, here’s Beavan’s story: for one year, Beavan decided to go green… so green that he wouldn’t use public transportation. Or toilet paper. Or, at the most advanced stage of his experiment, electricity.

In my article, I wondered aloud whether Beavan was admirable or a bit off his rocker. Secretly, I thought he was a bit of both. He was clearly committed in a way that few of us are to really lessening his impact on the environment. But to drag his wife and daughter along for the ride–a bit unwillingly, it seemed– raised questions for me about how our personal commitment to various kinds of change impact the people we love if they’re unable or unwilling to make the same commitment.

Ultimately, Beavan’s wife came around, as she details in this article in Business Week.

But not everyone was convinced, and New Yorker environmental writer Elizabeth Kolbert lit into Beavan as a way to approach the question, “What’s wrong with eco-stunts?,” which was also the title of her article.

“Does Beavan have to live in slum-like poverty or forgo restaurant lunches with agents (which is, after all, where many meetings with agents take place) to be an environmentalist?”

Kolbert’s article opens by giving readers the Beavan back-story. Beavan, she says, wasn’t much of an environmentalist. He didn’t know much about global warming. But as he was casting about for a book project, he seized upon the idea of the no impact experiment, which he presented to his agent “[o]ver lunch at a pricey midtown restaurant.” She goes on to describe Beavan’s year of lessening impact, in a tone that’s often snide, concluding–after ripping into Thoreau (yep, THAT Thoreau) and a string of other environmental “stunt” artists–that Beavan is a “tad disingenuous.”

To support the claim, she says:

“Beavan is, after all, a man whose environmental activism began over lunch with his agent…. [E]very day Beavan bikes to the Writers Room…and plugs in his laptop. Meanwhile, Michelle [his wife] scooters off to work at the offices of BusinessWeek, and Isabella [their daughter] spends the day at the (presumably electrified) apartment of a sitter…. He worries a great deal about the environmental consequences of Michelle’s tampon use and the shrink-wrap around a block of cheese. But when it comes to his building’s heating system, which is apparently so wasteful that people are opening windows in the middle of winter, he just throws up his hands.”

She concludes by noting that poor people around the world were generating far less impact than Beavan during this time, implying that his experiment was somehow meaningless by comparison.
*
My problem with Kolbert’s analysis is its holier-than-thou undertone. Who cares if Beavan’s year of no impact was a stunt? He surely decreased his carbon footprint far more than Kolbert (who,it should be noted, writes for a magazine supported by big oil advertising). He’s brought attention to issues of overconsumption and waste. Maybe he’s inspired other people to try their own no impact experiments or, at the very least, to scale back some of their excess.

Does Beavan have to live in slum-like poverty or forgo restaurant lunches with agents (which is, after all, where many meetings with agents take place) to be an environmentalist?

If we each took just one of the steps that Beavan took, we’d dramatically reduce our collective negative impact on our planet. But if we’d rather sit around and call scaling back a stunt, then we’re not likely to avert some serious problems that will affect us all.

And on the theme of holier-than-thou’ism, check out contributing editor Christine Garvin’s article, “6 Ways to Not Be a Holier-Than-Thou Traveler.”