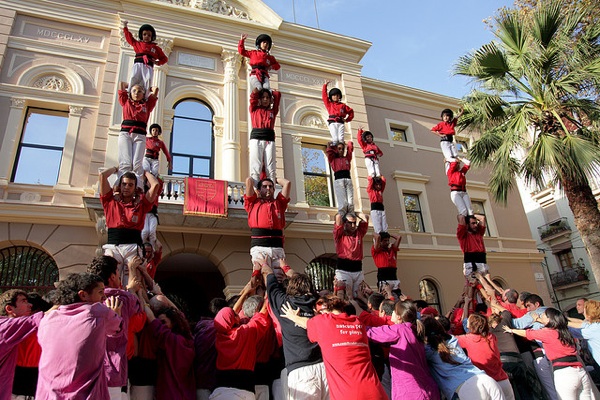 THESE PRACTICES, along with the Mediterranean diet, the French meal, and 41 other cultural traditions were recognized as 2010 UNESCO Intangibles.

The Intangible Cultural Heritage Program was created in 2003 to protect the world’s endangered traditions, including songs, festivals, performances, arts and crafts, and local knowledge. Each year, countries nominate prized cultural practices for inscription and receive potential access to funding.

The program is meant to “safeguard” traditions by spreading awareness and fostering plans to pass them down to younger generations. In theory, the traditions should be preserved as seriously as the Pyramids of Giza or the Great Barrier Reef.

But critics are beginning to question the program’s overall benefits. Some even challenge whether it does more harm than good based on the following factors:

Many countries nominate a practice assuming that recognition is entirely a good thing. It increases tourism and generates income for small communities. However, research in Australia, Taiwan, and Italy suggests it can have a negative impact. 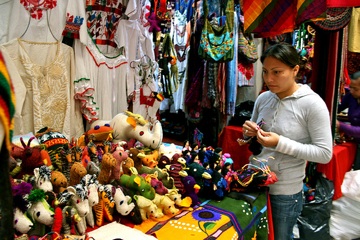 Art and handcrafts may become mass-produced for outsiders, who determine the object’s price and use. While this provides livelihood for locals, it separates the tradition from its original purpose and changes the skill set to produce it.

This happened in Italy where one craftsman became so popular he started producing whistles as tourist souvenirs rather than objects of real utility.

The same goes for festivals and rituals, which become commercialized events rather than expressions of a community’s engagement with its own traditions.

A tradition’s origin can be fuzzy. Where did it start? Who can legitimately claim it? It’s an issue causing real tension in some parts of the world.

Such tension arose in 2005 between China and South Korea when the latter country refused to share joint registration of a Dragon Boat Festival. China claimed that South Korea stole its culture and launched an anti-Korea Internet campaign. In 2010, the squabbling continued, evidenced by a recent anti-China campaign in South Korea.

Moreover, a practice that instills pride in one country may provoke groans elsewhere. The French Gastronomic Meal generated hostility from European neighbors. President Sarkozy, who lobbied aggressively for its nomination, was criticized for stating, “ We have the best gastronomy in the world- at least from our point of view.”

Some French food officials ask if gaining intangible status was counterproductive, as it promoted the perception of French arrogance.

Critics also assert that criteria are becoming too broad, changing the focus from identifying vulnerable traditions to compiling an exhaustive nondiscriminatory list. Called into question are recent additions that may not be endangered at all. 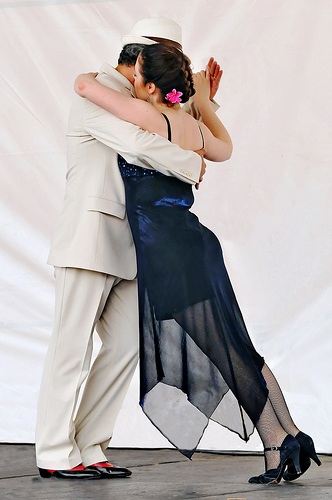 Tango dancing and Flamenco, which gained intangible status in 2009 and 2010, are two examples. Both are undergoing a resurgence and evolving as their popularity soars. Tango’s appeal, in fact, is so widespread that it’s sweeping the Middle East.

Also, some practices may not be cultural traditions. The Mediterranean diet, in particular, is drawing fire.

Some argue that the idea of a diet is an abstract concept. While people may consume regional products, no one follows the diet in an absolute form. In fact, some regions of Spain, North Africa, and Greece don’t really follow the diet at all. Critics ask how we can protect something if we can’t even define what it is.

In addition, it’s probable that commercial interests rather than preservation motivate countries to nominate practices.

As for the Mediterranean diet, it’s nice to think that small farms or industries in Europe may be protected, but there’s evidence that bigger businesses will most likely benefit. Agricultural representatives of Spain, Morocco, Italy, and Greece pushed hard for nomination. And already, Greece a major exporter of olive oil around the world, is using the UNESCO status to attract business from China.

“An unfortunate fact of the UNESCO Intangibles Program is that countries are not evenly represented.”

Some also worry that recognizing one diet over others may lead some European communities to devalue their own local products for tomatoes from Italy or olives from Spain.

Finally, an unfortunate fact of the UNESCO Intangibles Program is that countries are not evenly represented.

A quick glance at the 2010 lists reveals heritages of mostly Asian and European countries. Other regions of the world, such as Africa, aren’t represented at all.

The UNESCO Program acknowledges there is a rigorous paperwork process, which inhibits countries from following through. Sadly, administration may prevent world traditions most at risk from gaining funding and support.

Seoul is getting the coolest rooftop garden in the world